Liam Sercombe and George Lloyd helped Cheltenham Town to a first victory at Southend United's Roots Hall since February 2013 with a goal in either half to get the Robins back to winning ways.

A fifth straight away victory in League Two helped Michael Duff's side follow up the disappointment of Tuesday's loss to Grimsby Town by collecting all three points in Essex.

The result means it's the first time Cheltenham have won five League Two away matches in a row since November 2011, and Sercombe's first half penalty and Lloyd's well-taken second half header did the damage.

Chris Clements tested Mark Oxley in the home side's goal early on with a free kick he pushed away.

And former Hull stopper Oxley came close to making a save from the penalty that gave Cheltenham the lead early on a few minutes later.

He got a good hand to Sercombe's effort but couldn't stop the midfielder from finding the bottom corner. 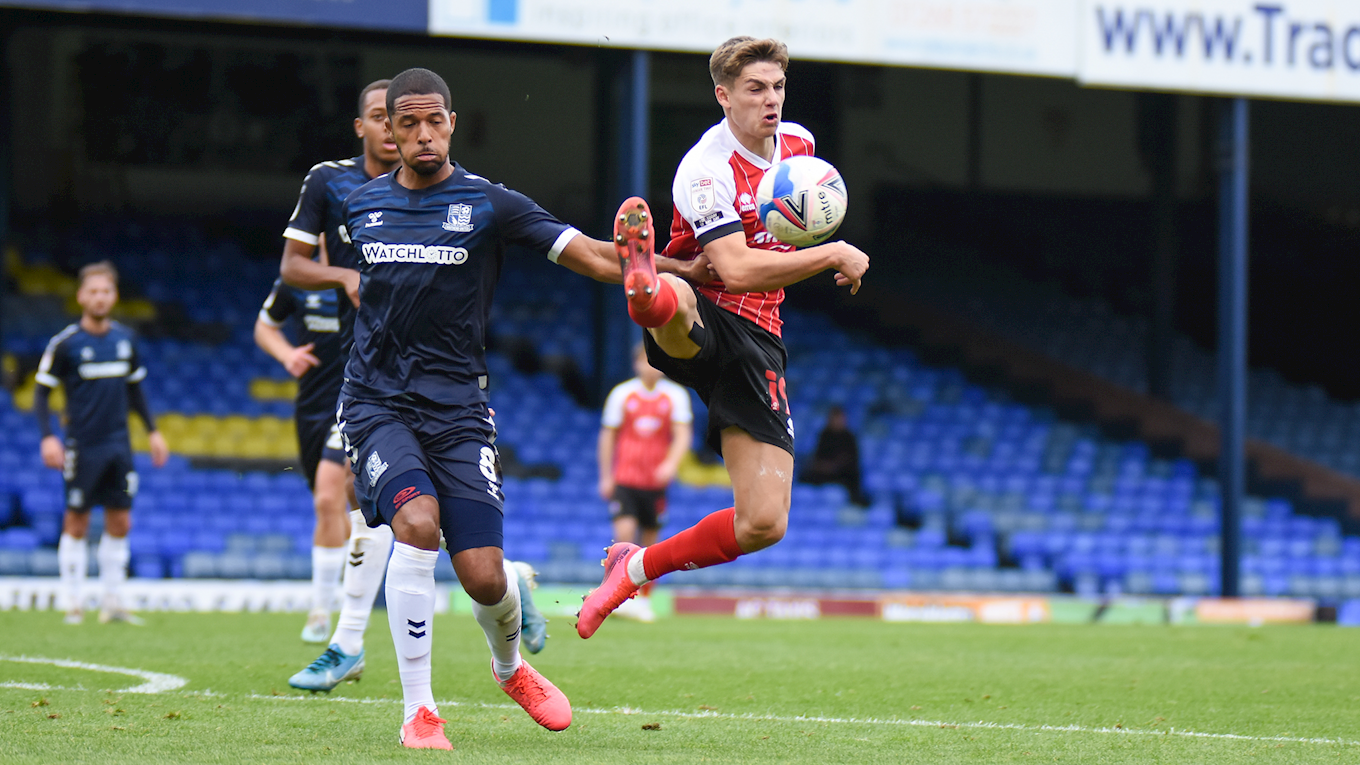 Southend summer arrival Brandon Goodship saw two good chances go begging as the hosts looked to hit back, but it was all they could muster in the first half as Sercombe and Elliot Bonds came close towards the interval.

After the break a crucial clearance from Harry Lennon denied Andy Williams from slotting after a good team move, while a well-worked corner routine saw Sercombe sting the gloves of Oxley. 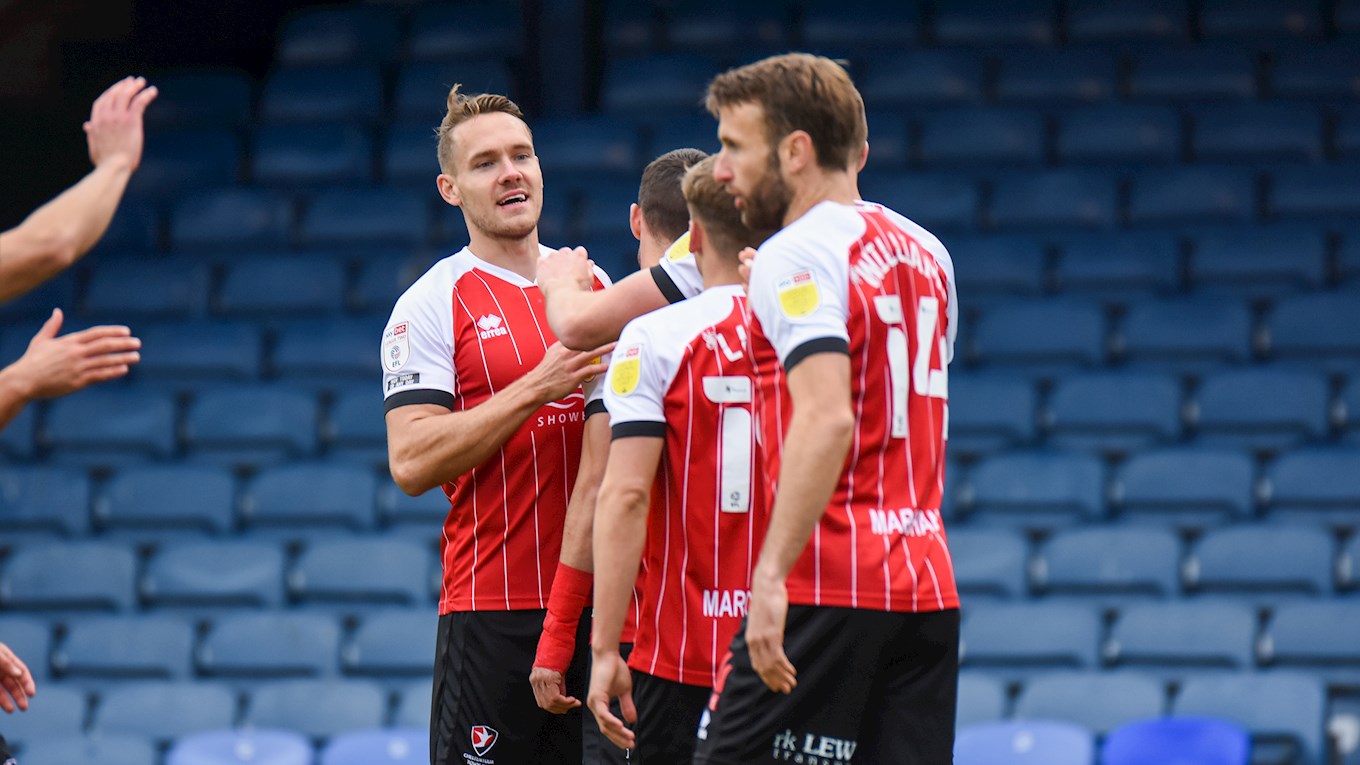 A positive start to the second half told in the end though when Lloyd leapt highest in the box to guide a header into the back of the net from a tremendous Chris Hussey cross.

Academy graduate Lloyd's header killed the game off in Cheltenham's favour, as the Robins sealed all three points with another clean sheet to add to a successful afternoon in Essex.