Michael Duff's charges will be eager to get back into playing action after Tuesday's disappointing home defeat to Grimsby Town against a team they haven't faced at this level since the 2014/15 season.

Southend, relegated from League One at the end of last season, are looking to get the win they need to get some momentum behind the start of their season so Saturday's match has plenty on it for both sides.

With the game taking place behind closed doors supporters can purchase a match pass to watch the action on iFollow online.

Tom Sang is likely to miss the game with an ankle problem but is expected to return soon. Finn Azaz is also facing a race against time to be fit to make the trip.

New signing Ellis Chapman could be included in the squad after his transfer from Lincoln City was confirmed on Thursday. Chapman's former Lincoln teammate Sean Long misses out through his hip problem.

Watch Michael Duff's press conference ahead of the game.

Relegated from League One at the end of last season after a campaign that saw just four wins from 35 matches, Southend are back in the fourth tier of English football for the first time since the 2014/15 campaign.

They have a new man at the helm aiming to guide them back up the leagues after the appointment of Mark Molesley as boss in the summer.

He replaced former England defender Sol Campbell in the role having led Weymouth to back-to-back promotions from the Southern Premier to the National League before making the step up into League football.

So far though he hasn't managed to guide his team to victory in the new campaign in either league or cup competitions.

They came incredibly close to doing so in their most recent outing though. They were held to a 2-2 draw by Exeter City after the Grecians scored a leveller five minutes into second half stoppage time.

They've managed to retain some of the players who were part of their third tier squad last season. That includes starting at the back with goalkeeper Mark Oxley who has been at the club since 2016.

Defensively Harry Lennon is another from last season's group to have remained, Nathan Ralph is a lively left-sided defender and Cyprus international Jason Demetriou is one player who has also been at Roots Hall for a while.

In midfield areas they've used manager Moseley's links with AFC Bournemouth to bring Kyle Taylor in on loan from the Championship side. Terrell Egbri is an up and coming youngster who has been produced by their youth system plus Frenchman Timothée Dieng offers good EFL experience having started his career in his home country.

Their attacking line includes Brandon Goodship who has joined from Weymouth after a number of good goal scoring seasons for the south coast outfit. Goodship started his career at Bournemouth and has had various loan spells.

Kazaiah Sterling is on loan from top flight Tottenham Hotspur, while other young talents to have come through their youth system who now help make up a part of their forward line are Matt Rush, Emile Acquah and teenager Kenny Coker.

In his playing days Mark Molesley worked his way up through many years playing non-league football for the likes of Hayes and Cambridge City to get his chance in the Football League at AFC Bournemouth and Exeter City among others.

He was a midfielder who after finishing his playing days quickly went into coaching as part of the youth set-up at Bournemouth.

In his time at the Vitality Stadium he balanced his work coaching the younger age groups with playing at non-league Weymouth who he then became manager of in 2017.

He enjoyed two fantastic back-to-back campaigns in the last two seasons, firstly winning promotion into the National League South from the Southern Premier, and then clinching promotion to the top tier of non-league football at the end of last season.

That success in the dugout got him noticed by Southend who were keen to get a manager who knew how to win games into their fold after their relegation into League Two.

He is assisted by Tom Prodomo who followed him from Weymouth to Roots Hall. Prodomo previously worked in Gloucestershire as the manager of the Forest Green Rovers Ladies team. 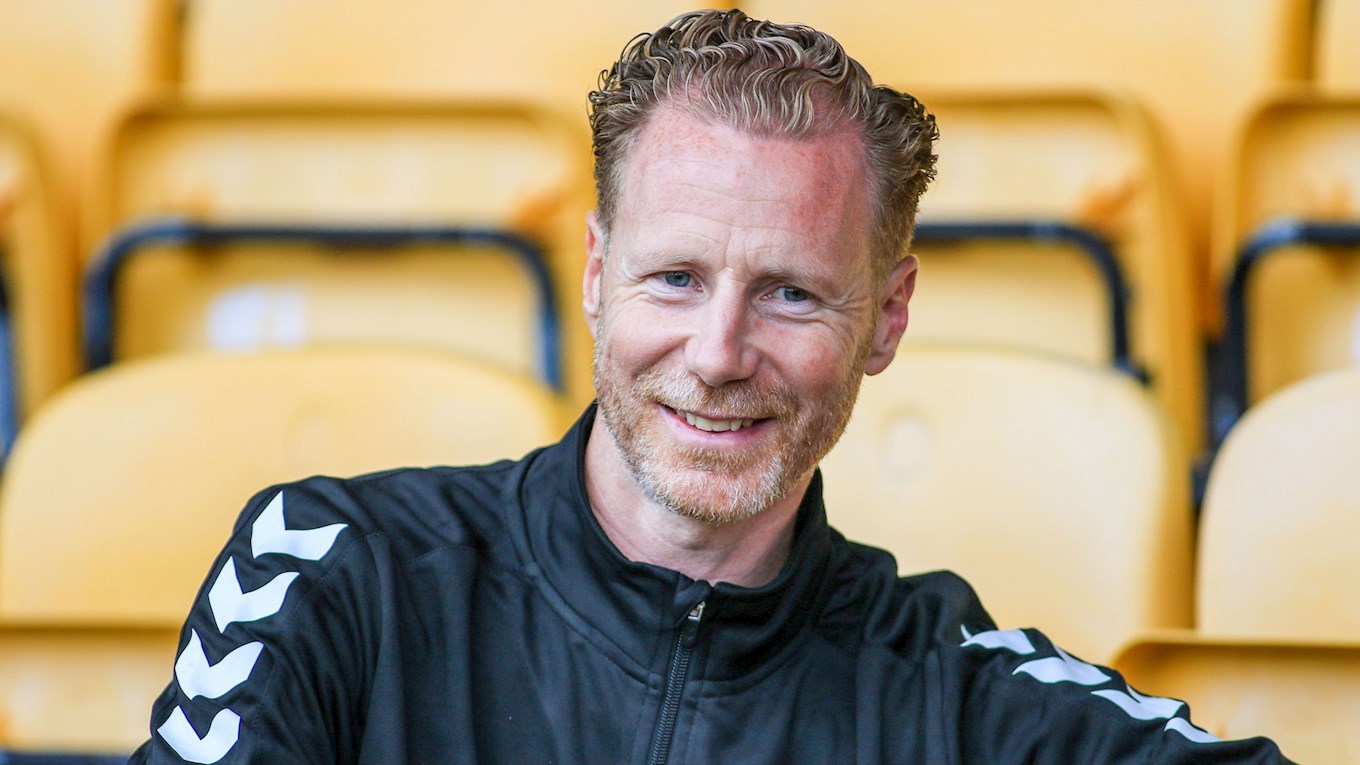 One to watch: Kazaiah Sterling

He is an attacker who has bags of pace and can play both up top and in a wide position.

It's the fourth loan spell of his career. In the 2018/19 season he spent the second half of it on loan at Sunderland, while a loan stint with Doncaster Rovers followed in the first part of the 2019/20 campaign.

His time with Donny was cut short because of injury, and upon returning to fitness he signed on loan for Leyton Orient last term, only to see the impact of covid-19 cut down any opportunity he had to make an impact in east London.

In terms of his time with Spurs, he has appeared once in the first team there in a Champions League match against Apoel Nicosia at Wembley, while he's also featured in their under-21s squad in the EFL Trophy.

Don't miss a second of the action on Saturday by making sure you buy a match pass to watch the game on iFollow.

A match pass is available to purchase online for £10 and enables you to watch the game on your own device from home.

Here's a useful step-by-step guide on how to get iFollow to work on your machine. 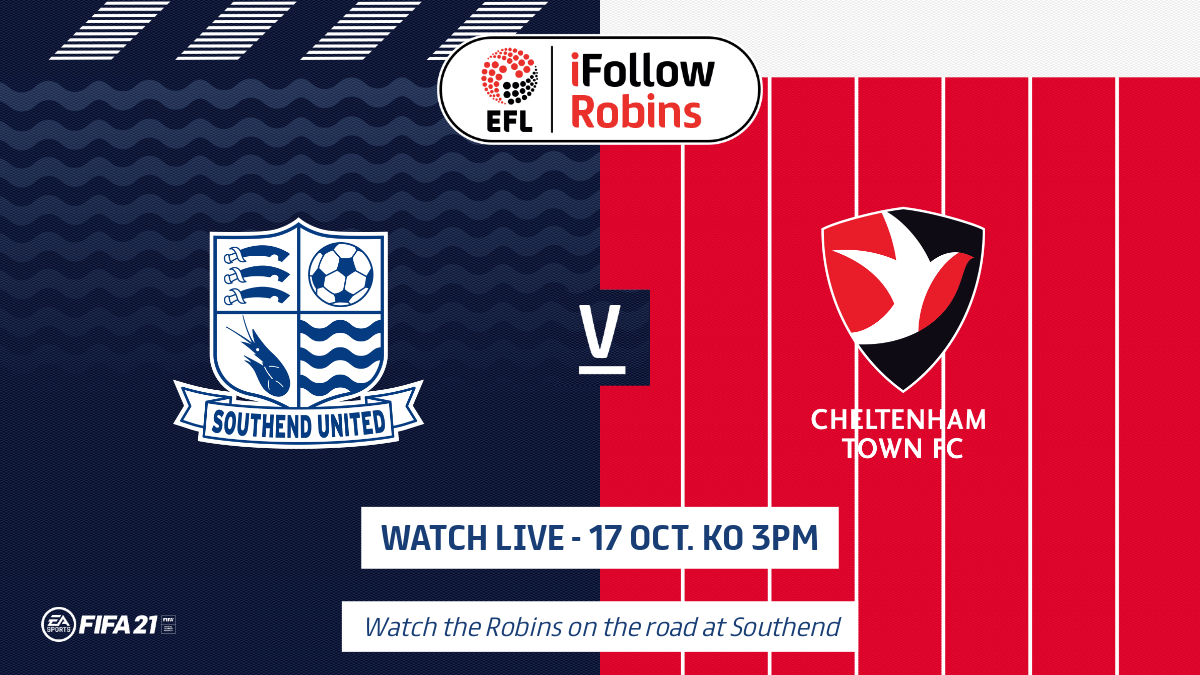 Keep an eye on the club's social media accounts to follow the latest updates from the game. @CTFCofficial on Twitter will have regular updates and there will also be team news and scores available on Facebook and Instagram too.

Full match coverage is available to watch on iFollow. Purchase a match pass for the game online for £10.

Post-match check out the club website to read a match report and to see the reaction from inside the camp to the final result.


It's a home clash on Saturday with Mansfield Town at the Jonny-Rocks Stadium for Cheltenham Town (kick-off: 3pm). 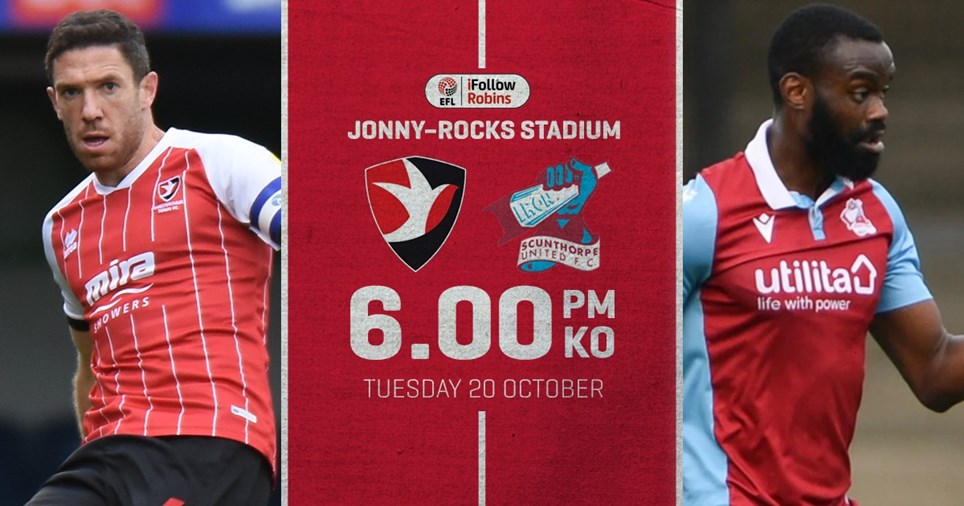 
Cheltenham Town will be aiming to continue their position in the top three of League Two with another positive performance against Scunthorpe United this evening (kick-off: 6pm). 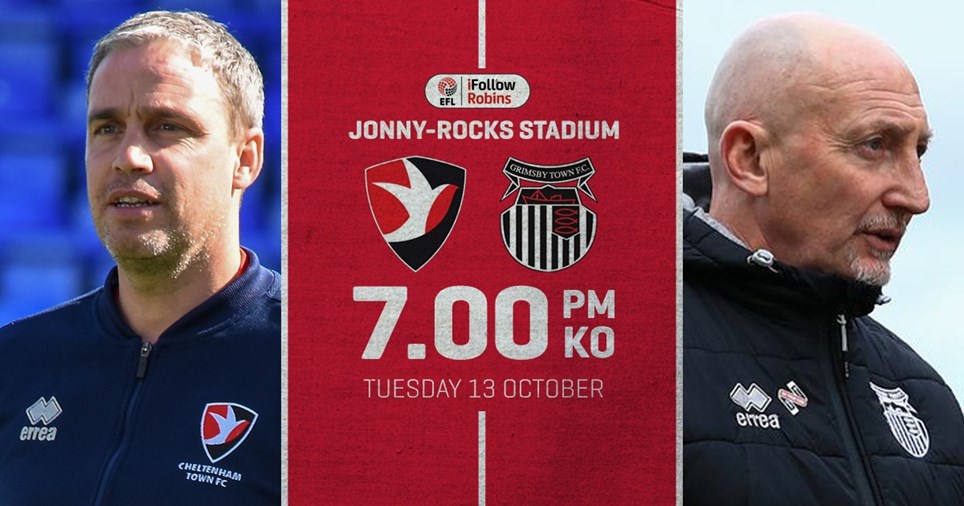 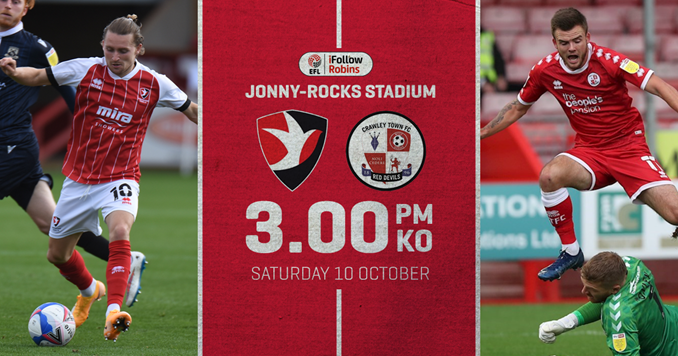 
The league table counts for little at this early stage of the season, but despite that it's already a 7th against 8th clash between two teams who have made good starts to the League Two season at the...