The journey up the M5 and M6 sees Michael Duff's troops go in search of another good away performance having registered three victories on the road in the league this season and having not conceded a goal.

Vale will offer a stern test. Like Cheltenham they were one of the improving sides in the fourth tier last term and they'll have an eye on pushing for promotion into League One, a level they last played at during the 2016/17 campaign.

Fans are unable to attend tonight's game because of covid-19. You can purchase a match pass to watch the game live on iFollow for £10.

A growing injury list confirms that a number of players are ruled out of making the trip to Staffordshire.

Elliot Bonds, George Lloyd, Finn Azaz, Sean Long, Dan Bowry and Matty Blair are all out of action with a mixture of short-term and long-term injuries.

Watch Michael Duff's pre-match press conference as he looked ahead to the trip.

Tenth in League Two, Port Vale have experienced a pleasing start to their season, and go into tonight's contest on the back of three points on their travels at Oldham Athletic on Saturday.

Following an encouraging campaign last term that saw them miss out on the play-offs by the smallest of margins, they will be looking to progress again this season under the guidance of boss John Askey.

They boast a squad that has plenty of League Two experience. That knowhow of the division is vital throughout the different departments in their team, and one of the biggest examples of that is a figure in their squad who Cheltenham fans will know very well.

Goalkeeper Scott Brown has been at Vale since 2018 having previously spent nine years at Cheltenham earlier on his career.

In front of him in their defence skipper Leon Legge brings similar experience, while academy product Nathan Smith has been a mainstay in their backline since he broke into their first team squad.

Further up the pitch 33-year-old Luke Joyce has played at this level for the likes of Carlisle United and Accrington Stanley previously, and the likes of Tom Conlon, Scott Burgess and ex-Cheltenham loanee Danny Whitehead provide a range of options in this area too.

The attacking instincts of Mark Cullen and David Amoo are also something to look out for, while at the highest point of their set-up they could opt for the speed of Theo Robinson or the physical presence of Tom Pope.

Over three decades after he played youth team football for Port Vale, John Askey was appointed as the Valiants manager in February 2019.

His move into the dugout at Vale Park followed a six-month stint in charge at League One Shrewsbury Town, a job he earned after enjoying great success with Macclesfield Town.

In his time in charge of the Silkmen he guided them to promotion back into the EFL as National League champions. It was a fantastic achievement for Askey who has a long affiliation with Macclesfield having also played over 500 times for them as a player. 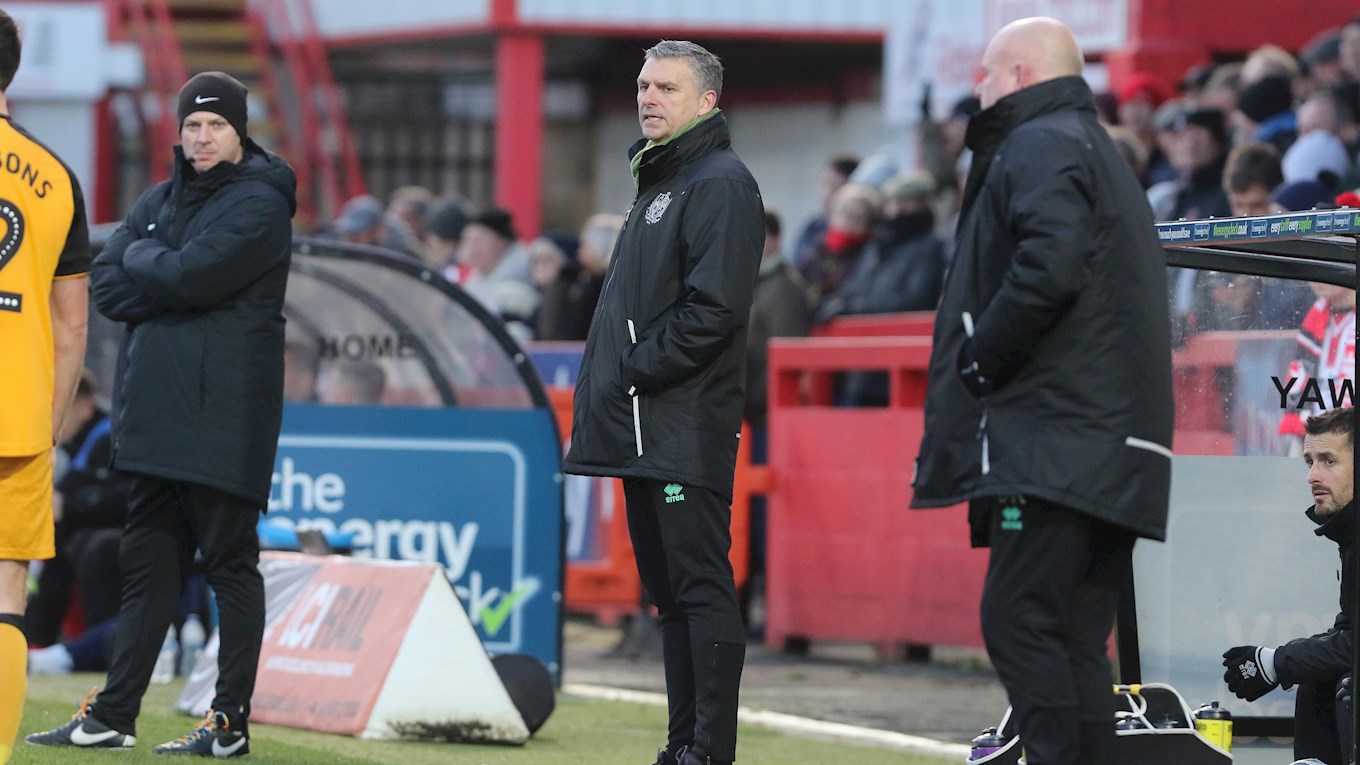 One to watch: David Worrall

An attack minded midfielder, David Worrall has been on the books at Vale since the summer of 2017.

Last season he was named Player of the Year there and also won a number of other awards for his 2019/20 campaign that saw him play a key part in a much improved season on the pitch for his Staffordshire employers.

Coming through the youth system at Bury, Worrall's career took him next to West Brom before returning to the Shakers for a longer stay.

Following a brief stint with Rotherham United he transferred to Southend United and then Millwall where he built on his Football League experience - an understanding of the levels that has seen him achieve good individual success at Port Vale, as well as for his teammates.

Enjoy tonight's game from the comfort of your own home by purchasing a match pass on iFollow.

You can subscribe to the game by buying one online for £10. 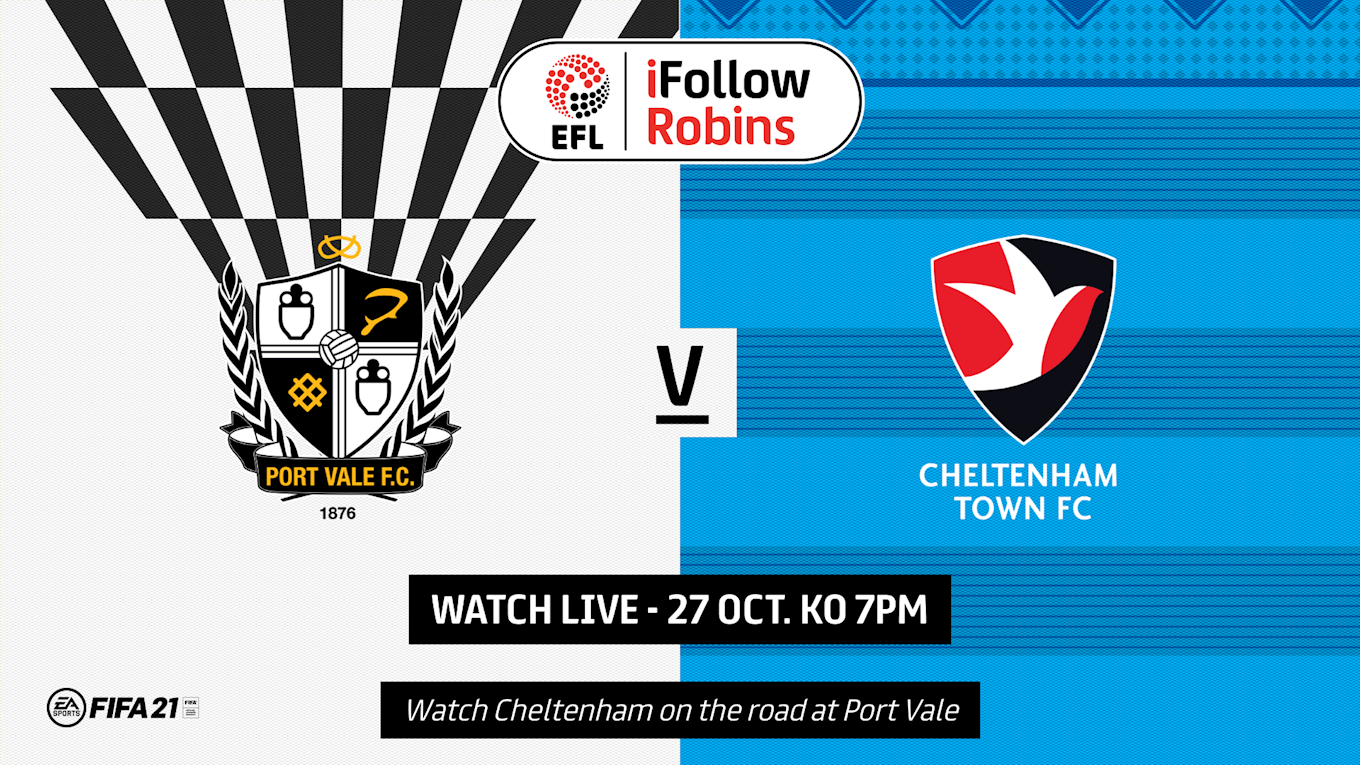 A match pass is available to buy online for £10 giving you full 90 minute access to watch the game.

Following the full time whistle check out the club website for the match report and to see the reaction to the game.

You can watch extended highlights a few hours after the game on iFollow.