League One Plymouth Argyle are the visitors to the Jonny-Rocks Stadium this evening for the second match of Cheltenham Town's EFL Trophy Southern Group F fixtures (kick-off: 7.45pm).

Victory on matchday one at Newport County marked a positive start to this season's competition, while Plymouth themselves were in action against Norwich City under-21s, losing out in a 3-2 defeat to the young Canaries.

Tonight's behind closed doors game is another good opportunity to get minutes into players, with young players expected to be involved in the group too.

Watch the match on iFollow by purchasing a match pass online.

He could hand a debut to Cardiff City loanee Tom Sang, while some of the players not involved in Saturday's win in east London may also make appearances.

Sean Long definitely misses out after recent surgery on his hip, while Callum Ebanks is also an absentee.

A one season stay back in League Two last season saw Plymouth return immediately to the third tier after they finished 3rd on points per game.

After four games in League One this season they've collected 5 points from 4 games and sit 13th in the table.

On Saturday they made the lengthy trip to high flying Hull City and suffered a 1-0 defeat, while their first game in this season's EFL Trophy competition saw them lose 3-2 at home to Norwich City.

Manager Ryan Lowe is in charge for what is now his second season after achieving back-to-back promotions out of League Two with Bury and Argyle.

He's kept hold of a lot of players who helped his team climb back into the third tier last season, while also bolstering his squad with new faces such as Panutche Camará from Crawley Town, the loan signing of Kelland Watts from Newcastle United and ex-MK Dons midfield man Ben Reeves.

In just two full seasons as a manager 42-year-old Ryan Lowe has already earned two promotions on his CV as a manager. He helped Bury get promotion in 2019, only to leave shortly after admist their financial problems, and then make the long switch down to Plymouth where he achieved the same feat at the end of the shortened 2019/20 season.

As a player he was a reliable Football League striker who turned out for the likes of Crewe Alexandra, Shrewsbury Town, MK Dons, Tranmere Rovers and Bury where he had three spells before taking up the management position at Gigg Lane.

His number two is Steven Schumacher who he worked with at Bury and long-serving coach Kevin Nancekivell is also on his staff. 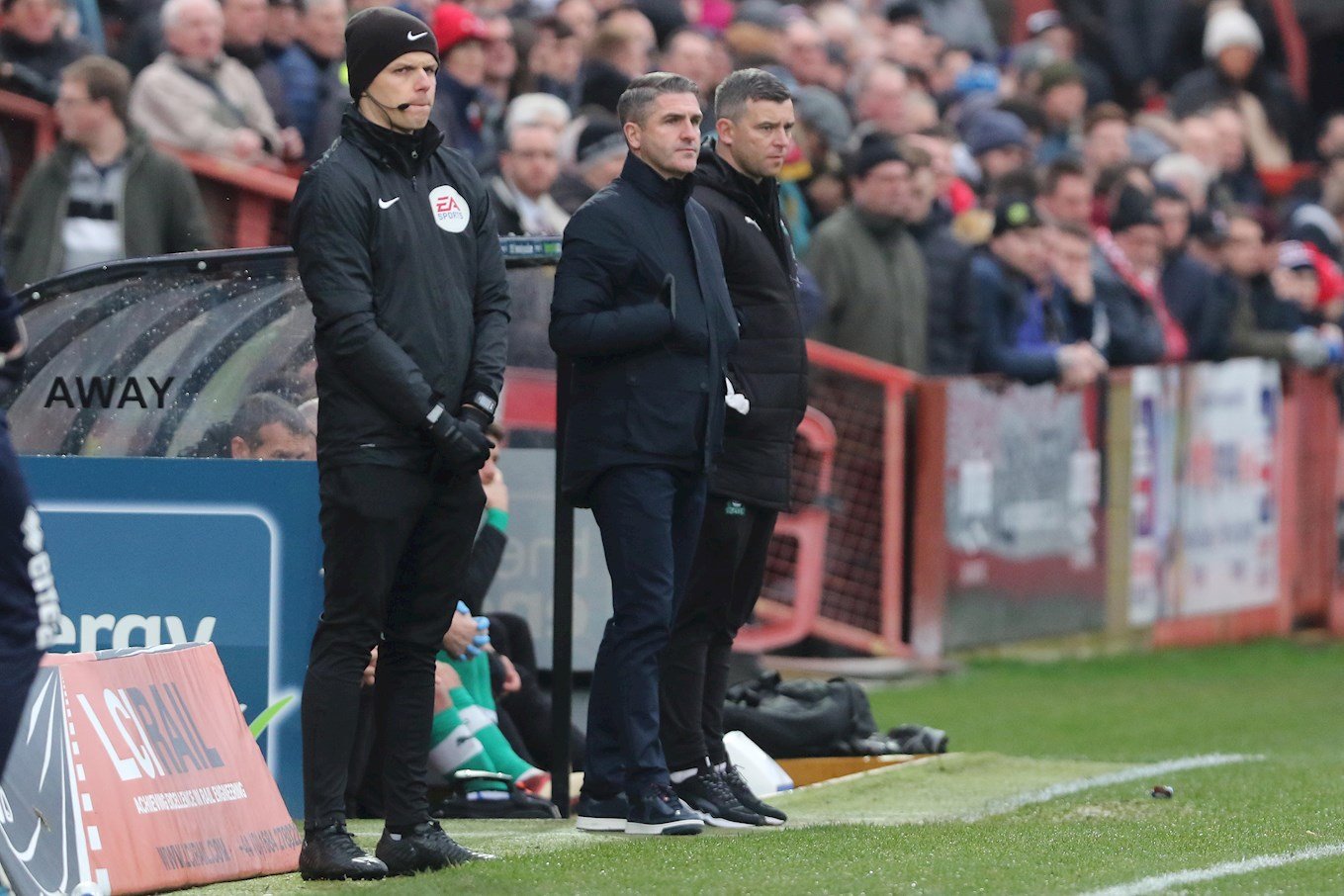 One to watch: Dom Telford

Tonight's opposition have a number of attacking options, but one who featured in their first EFL Trophy fixture, and could be potentially involved this evening again after appearing as a late second half substitute on Saturday is forward Dom Telford.

He followed Ryan Lowe to Plymouth when he became manager having played under him at Bury.

The 23-year-old started his career at Blackpool and after a switch to Stoke City spent time on loan in the south west with Bristol Rovers where he gained good exposure at League One level. 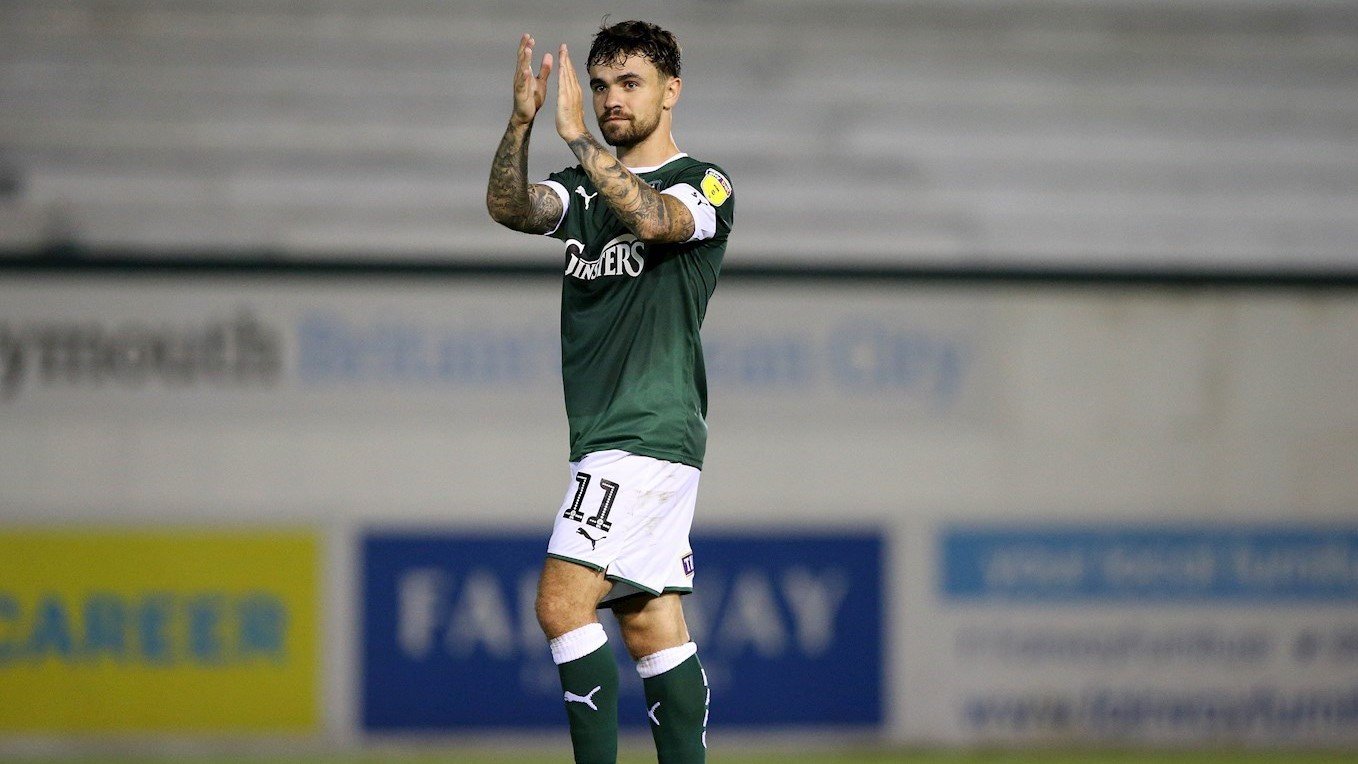 A 12 page print and digital version of the match programme for the game is available to buy on the online shop.

Academy graduate Tom Chamberlain is the big interview as he discusses his start to life as a professional as part of the first team squad.

The limited edition print version is available to buy online for £1, while the digital version can be downloaded for just 80p. 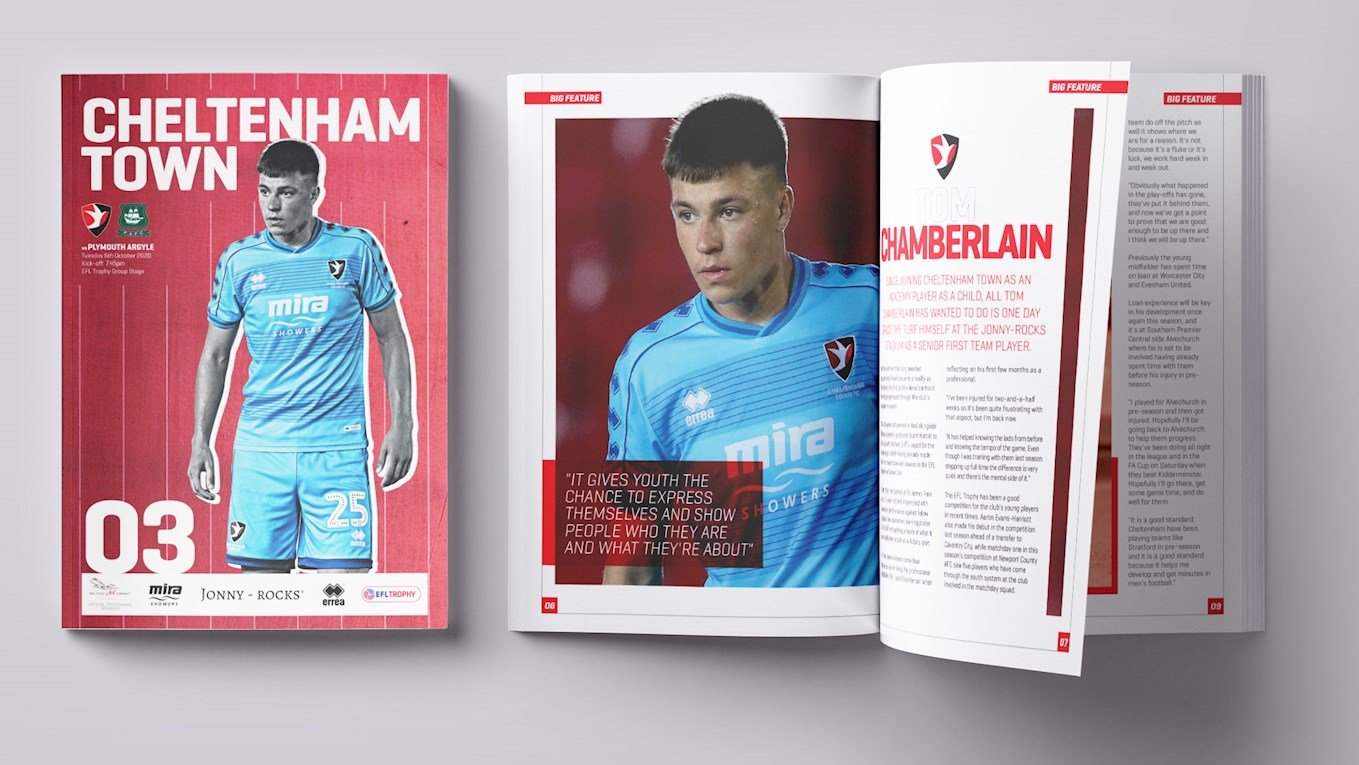 With the match taking place behind closed doors due to covid-19 the best way to watch all of the action this evening is on iFollow.

A match pass is available to watch the game live online. It is priced at £10. 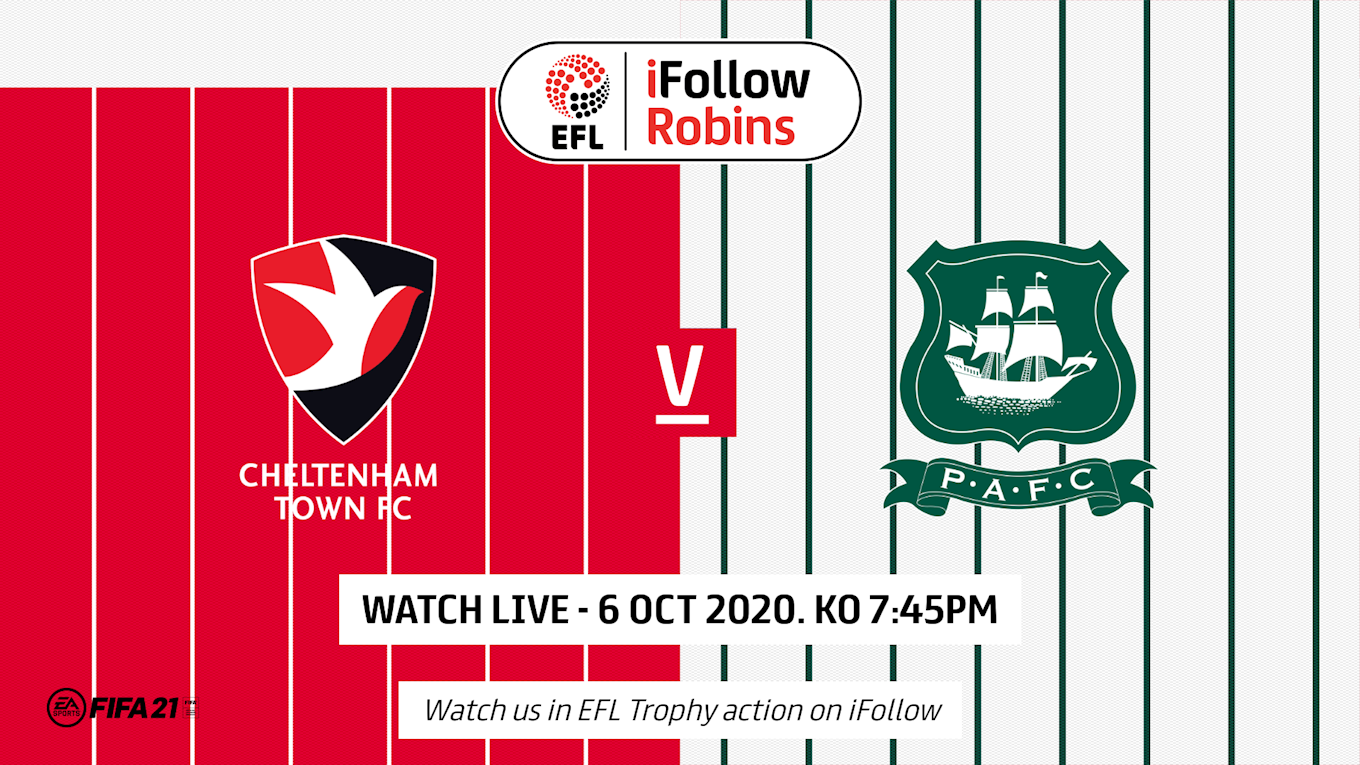 Follow the club's social media accounts to stay up to date with the game. Check out @CTFCofficial on Twitter for updates, while you can also see score updates and team news on Facebook and Instagram.

A match pass on iFollow is available for you to watch the game online from home. Purchase one online for £10.

Post-match you'll be able to read a match report on the club website and there will also be reaction from the squad to the full time result.

Extended highlights will be available to watch later too on iFollow.