Michael Duff looks ahead to Tuesday's clash with Grimsby Town

Michael Duff has highlighted the threat Grimsby Town will bring to his side on Tuesday evening when they line up against the Mariners.

Without a game since 19 September, Grimsby returned to action after a positive covid-19 test with one of their players on the weekend where they held Bolton Wanderers to a draw.

Before Tuesday's behind closed doors fixture, Duff is keen to make his players well aware of how eager the Mariners will be to record their first league win of the season having returned to action.

Watch Duff's pre-match press conference above for free on iFollow or via the EFL app on your smartphone.

Match passes to watch the game on iFollow on Tuesday are available to buy for £10 online.

Season ticket holders can use the voucher code they had for the original first fixture between the clubs to redeem their free access to the coverage. 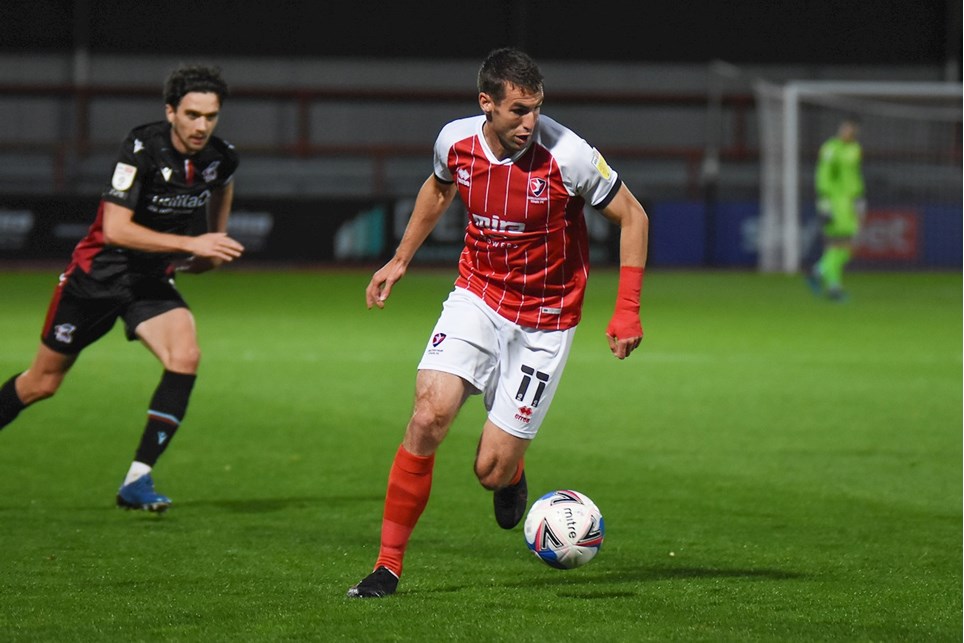 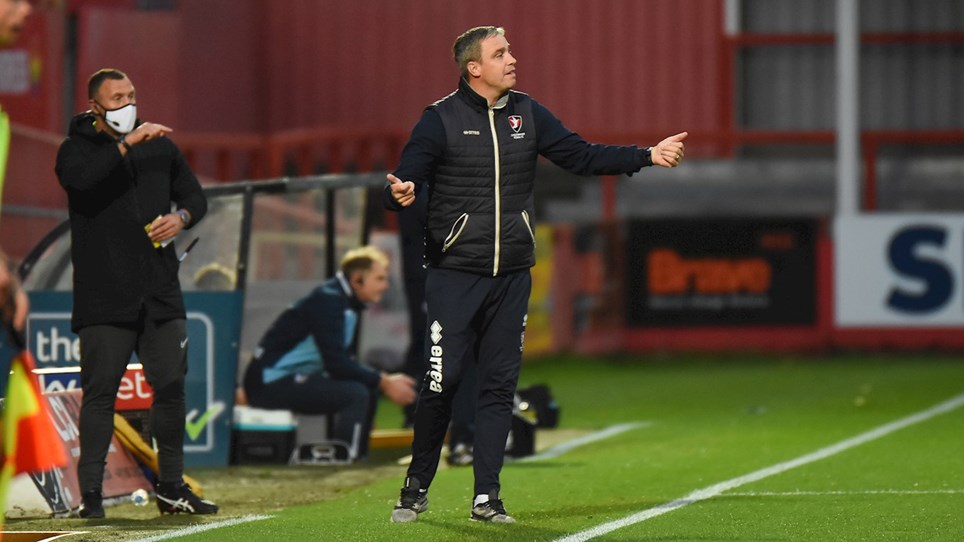 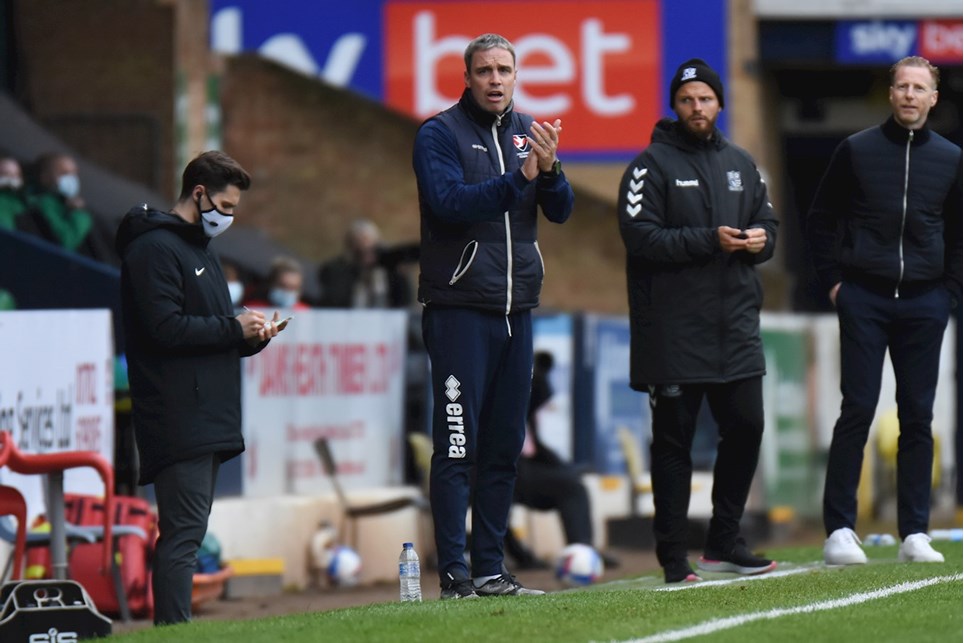