Finn Azaz has been chosen by Cheltenham supporters as September's Autovillage Player of the Month after votes were cast across social media.

The 20-year-old arrived on loan from Premier League newcomers West Bromwich Albion this summer and has made an impressive start to life in senior football with the Robins.

Featuring in all of the first five matches in 2020/21, attacking midfielder Azaz came off the bench and played a key part in the build-up towards the winner against Newport County in the EFL Trophy.

After a bright cameo on his League Two debut againt Morecambe, the Baggies youngster scored his first goal in senior football with a long-range consolation against Championship Millwall in the Carabao Cup.

Azaz then registered an assist for Andy Williams as the Robins comfortably saw off Tranmere Rovers 3-0 to seal a first league victory of campaign in what proved to be their final match of the month.

He edged out teammates Josh Griffiths, Liam Sercombe and Charlie Raglan in the vote to be chosen as the fans' top performer in September. 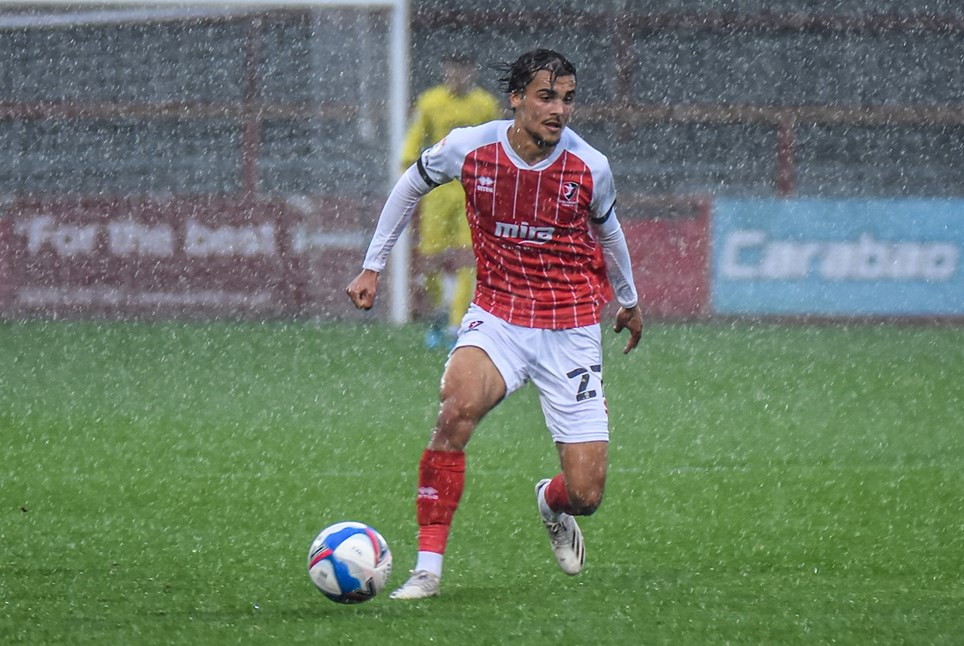 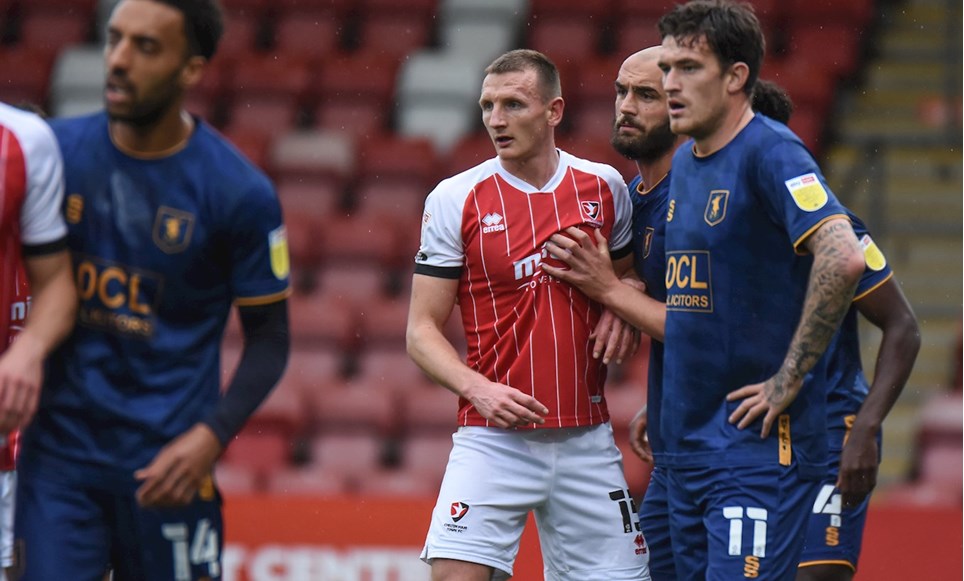 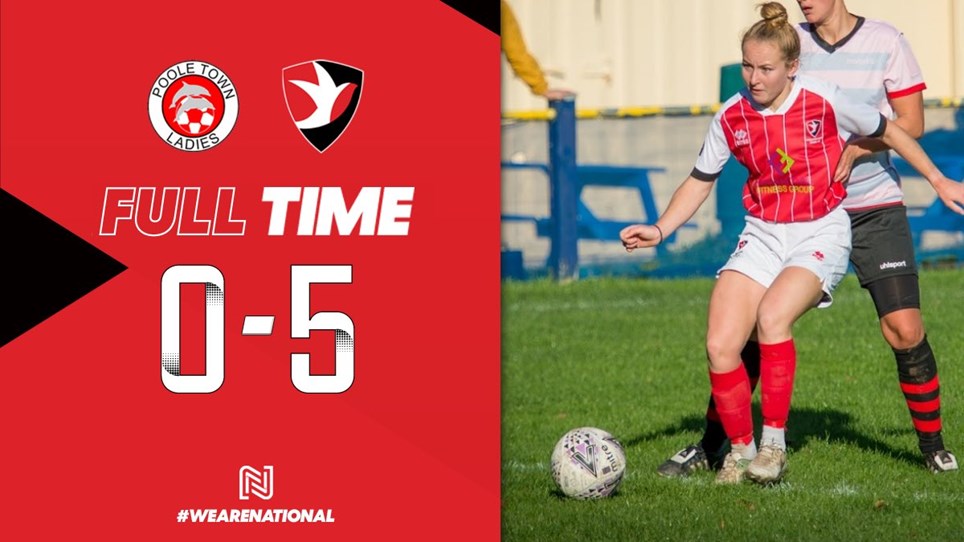 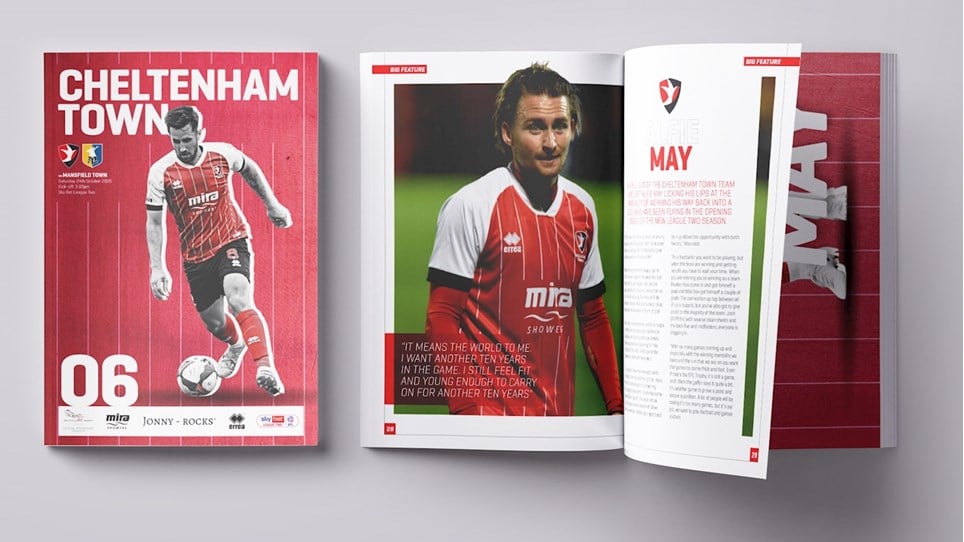