The Cheltenham Town under-18s side are in FA Youth Cup action for the first time this season on Monday evening.

Pete Haynes' side take on Tuffley Rovers at the Jonny-Rocks Stadium in a behind closed doors first round proper tie.

Kick-off is at 7.30pm and with fans unable to watch the match you will be able to stay up to date with events at the game by following @CTFCofficial on Twitter, while there will be a match report and post-match reaction to the game on the club website.

It will be the under-18s first venture into this season's Youth Cup competition after a memorable campaign last season saw the team reach the third round and take Premier League side Arsenal all the way to penalty kicks after a goalless draw in 120 minutes of football.

For Tuffley, who are riding high in the CYFL under-18s Floodlit League this will be their fourth game in this year's competition.

They've defeated Bitton, Bath City and Torquay United in the last round to get to the first round proper stage. 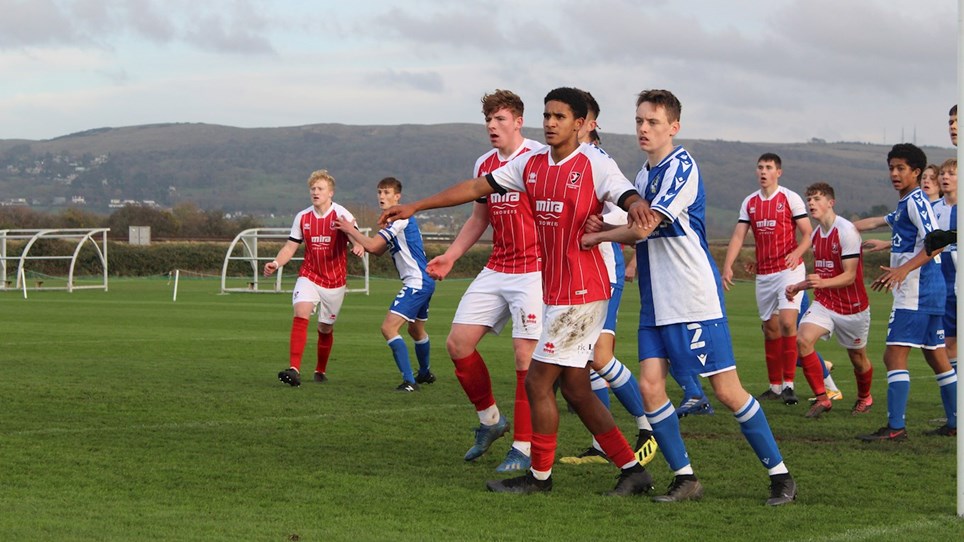 Under-18s miss out against Bristol Rovers


The under-18s failed to take advantage of favourable first half conditions as they slipped to a 4-0 EFL Youth Alliance defeat against Bristol Rovers on Tuesday afternoon at the training ground. 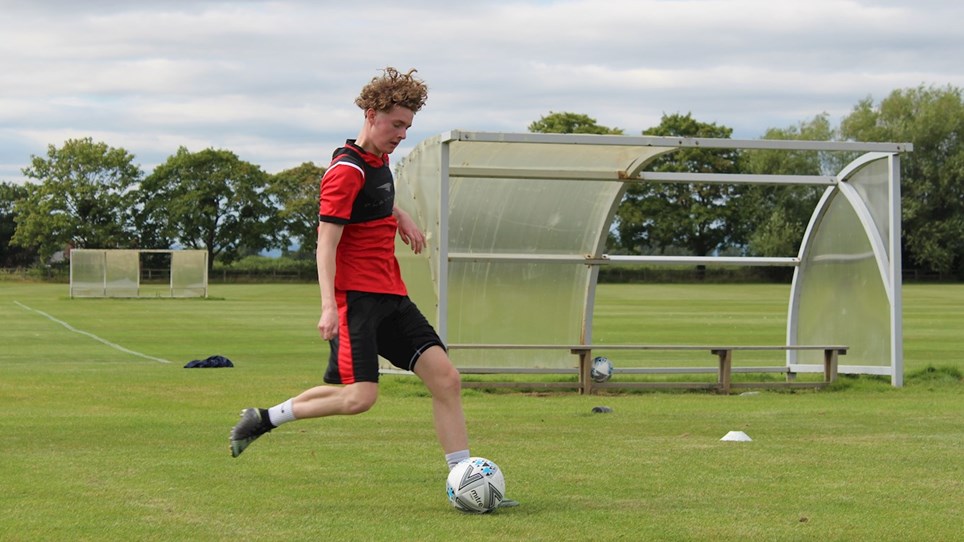 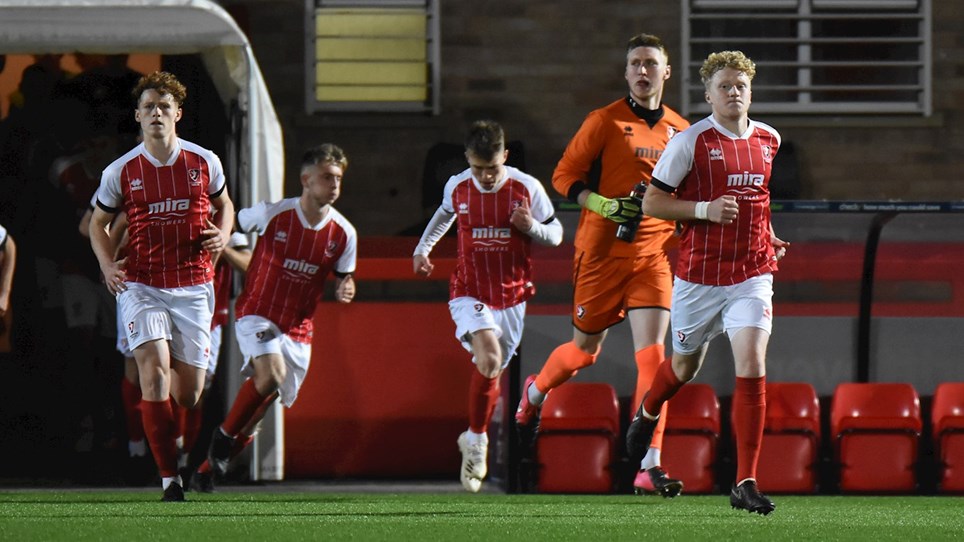 
Cheltenham Town are seeking an experienced and hardworking individual to join the football club as our Senior Academy Physiotherapist to improve our academy performance. 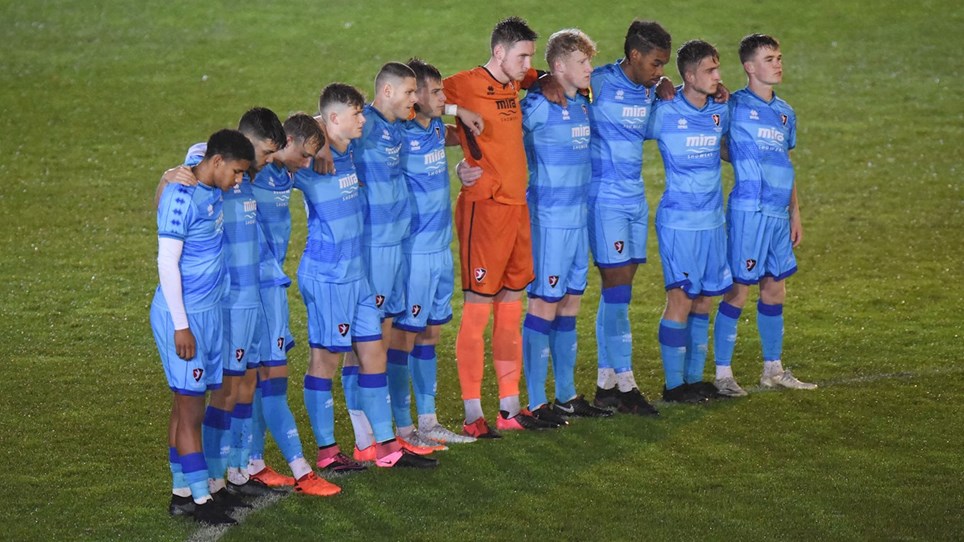 
The under-18s FA Youth Cup campaign came to an end on Wednesday night in the heavy rain at Exeter City's St James Park.