In times without supporters at football matches there is a huge opportunity to reach them online during matchdays on what is the busiest in terms of social media traffic.

Thousands of fans tune in on social media for coverage and even more than usual with games being played behind-closed-doors at present, making for an ideal time to advertise as a digital match sponsor at Cheltenham Town.

Recent sponsors Crowdfunder and Jonny-Rocks London have been able to reach over 150,000 followers for the home matches against Forest Green Rovers and Crawley Town, with the upcoming FA Cup tie against Crewe Alexandra now available.

Cambridge United visit before their televised Emirates FA Cup tie against on November 28, the Railwaymen which will be shown on the BBC Sport website and iPlayer.

With an average of 30 social media posts across the day, digital match sponsorship can also cover away matches and includes:

“With our luxury chauffeur service now spread across 12 regions in the UK, the digital match sponsorship package allowed for added reach and awareness of our London branch. We had nearly 75,000 impressions on Twitter alone and it was terrific exposure to Cheltenham Town’s international audience for the company." - Jonny-Rocks London

Click here for more partnership opportunities in our 2020/21 commercial brochure. 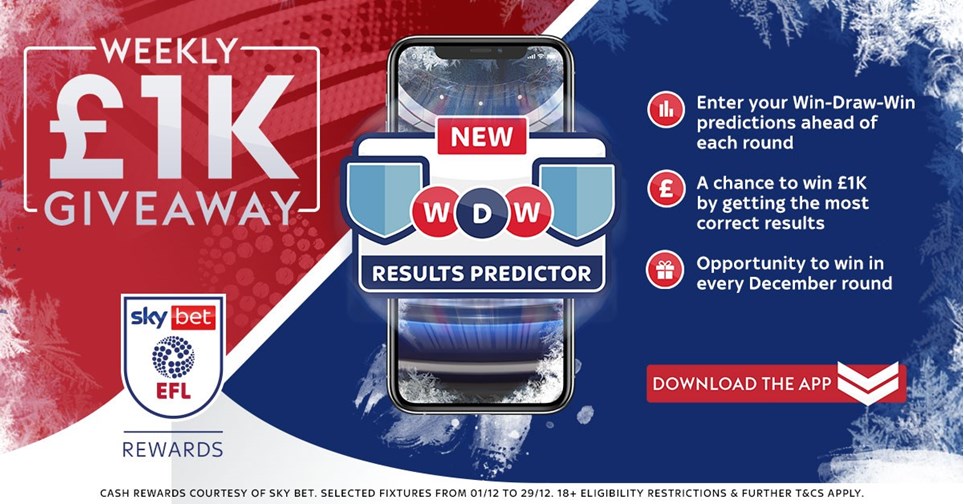 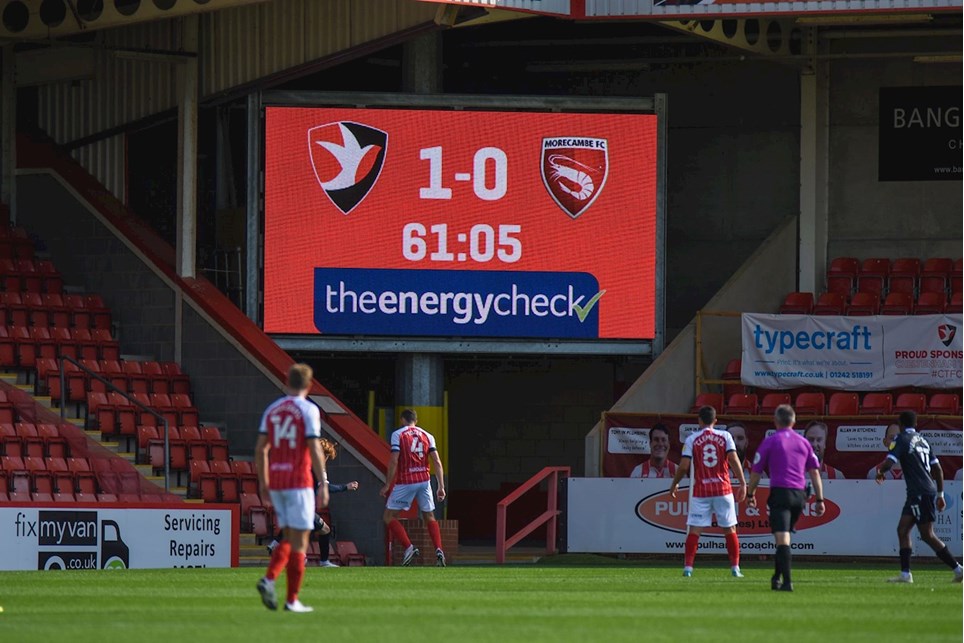 Advertise with the Robins as fans get set to return


There are a number of commercial opportunities available this weekend and beyond as we prepare to welcome supporters back for the first time since March against Exeter City in Sky Bet League Two on... 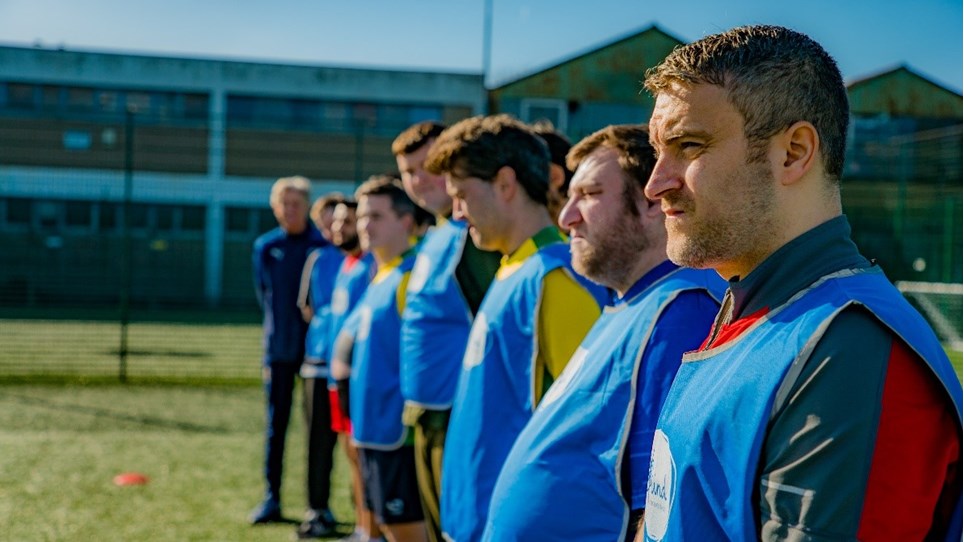 Grab a mate and get active for your physical and mental health!


Take a look at the video of the ‘Get Set To Go’ programme in action at EFL clubs. Participants benefit both physically and mentally from playing football but also from meeting up regularly with a... 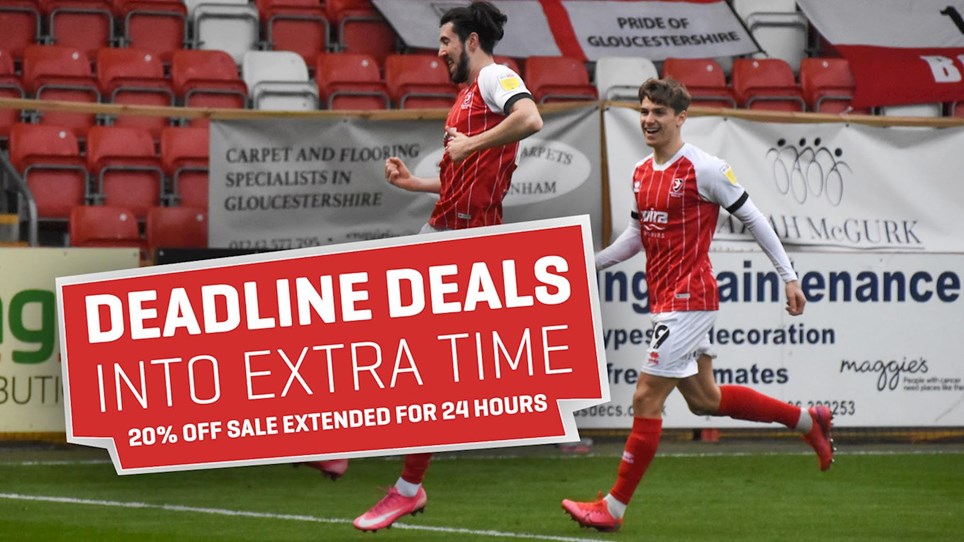 
We're keeping the feel good factor going following the Robins' extra-time victory over Crewe Alexandra in the Emirates FA Cup second-round by extending the 20% online shop discount by another 24...