This Saturday's Emirates FA Cup first-round match against South Shields will be sponsored in the loving memory of Kevin Hardy.

Dave Hardy, who is also known as 'Snowy' or 'Blind Dave' on BBC Radio Gloucestershire decided to sponsor the game in memory of his father Kevin, who came from Tyne Dock in South Shields.

A supporter of the Robins for over 30 years including a spell working at the club, Dave said: "When the FA Cup draw was made and I saw today's opponents I decided to sponsor the game in memory of my late father."

"Dad did not like football but supported me in my love of the game. He gave me five bob to go and watch Swindon Town vs Sunderland in 1971, my very first league game.

"In 1976 on a visit to the North East he arranged for two of his friends to take me to St. James's Park to watch Newcastle vs Burnley my first ever top-flight game.

"We spent many happy times in South Shields. I remember cracking my head open on Marsdon Rock; enjoying Pascoe's fish and chips; having a pint in the Satellite and eating Saveloy dips from the pork butcher."

"I wish both teams the best of luck today and hope my dad is looking down and smiling.

"Although he lived down south for most of his life, he was always a true Geordie and a proud Sand Dancer.

"Stay safe and I hope we can be back together soon."

The match programme for this Saturday's visit from The Mariners can either be purchased online as a print edition or downloaded as a digital edition.

Print edition's are available to buy for £1.50 online or can be downloaded here for £1 to your device.

Watch the game as Michael Duff's side kick-off their FA Cup campaign by purchasing an iFollow match pass for £10 online. 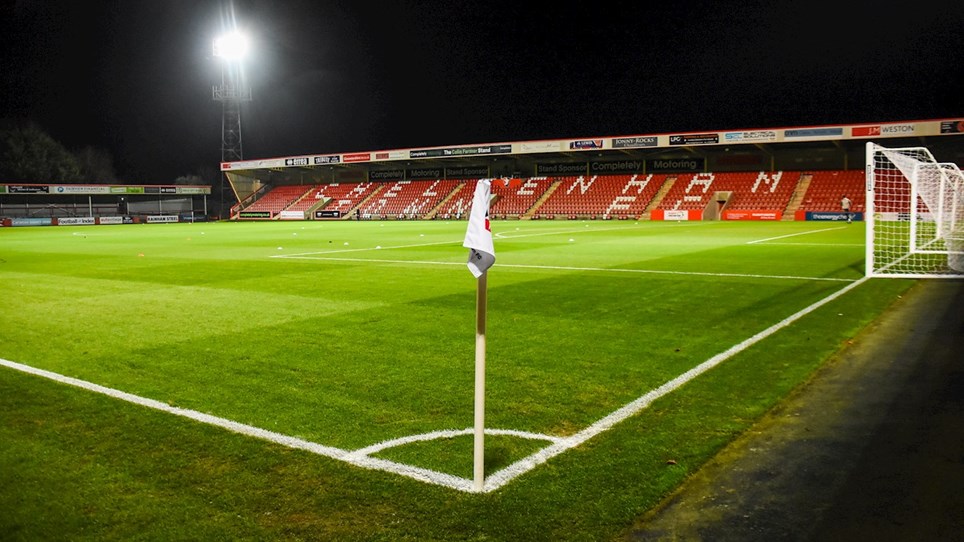 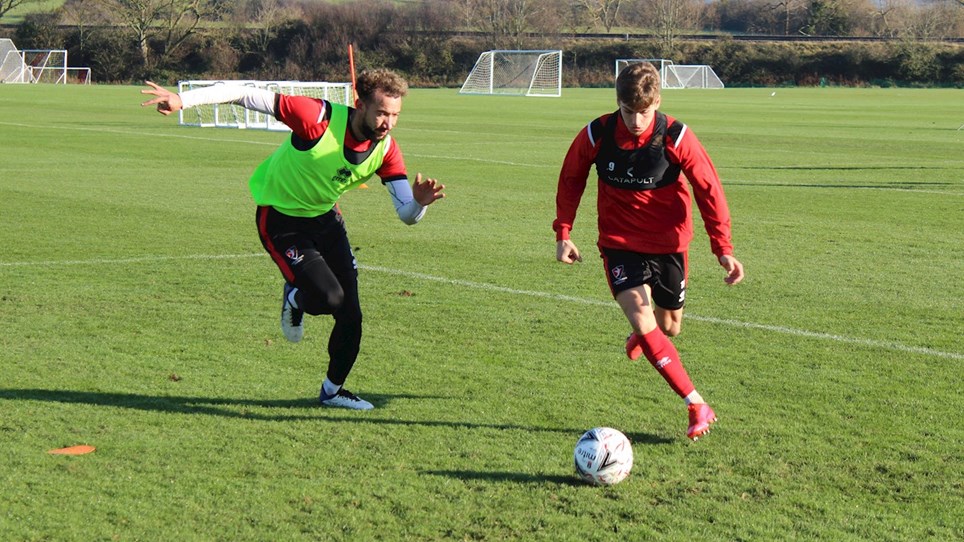 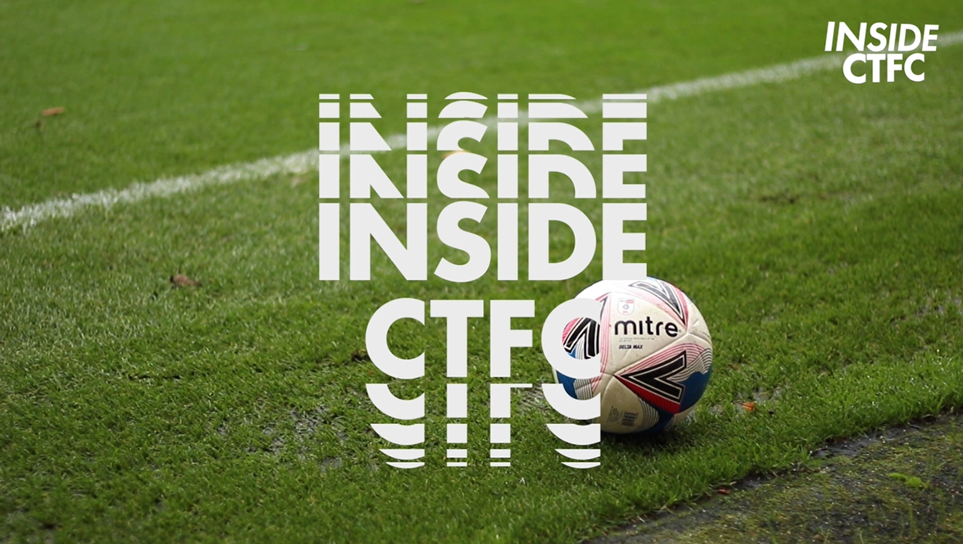 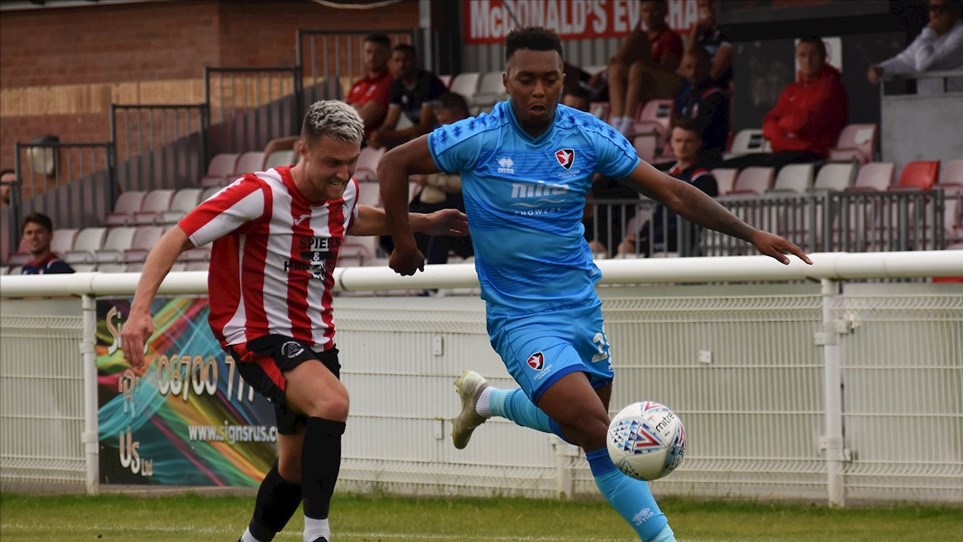 
Tahvon Campbell has joined National League North side Gloucester City on loan until the start of January.