The Arsenal loanee netted his first ever professional goal to help the Latics turnaround a first half deficit.

Reuben Reid had struck in the opening 45 minutes as Cheltenham looked to follow up Saturday's home win over Forest Green with another good performance on the road, however George Blackwood levelled soon after and a tentative affair was finally decided late on by Clarke's goal.

Despite an early scare that saw Oldham burst forward from the kick-off and win a corner, it was a fairly quiet opening, with Jordan Barnett's shot over the bar from Cameron Borthwick-Jackson's low cross a rare foray forward for either side.

Callum Whelan tested Josh Griffiths with a good shot from distance but eventually a goal would come as with the first Cheltenham shot of the game the deadlock was broken.

Steady build up play resulted in Alfie May being slipped in down the left. He produced a good cut-back ball for Reid who took his time but finished well against his former club.

Oldham were not behind for long however and Australian Blackwood equalised when he touched in from close range after Dylan Bahamboula's shot from the right had been parried by Griffiths into his path.

After the break a Chris Clements corner saw Chris Hussey almost turn his effort in, while Blackwood's low shot down the other end for Oldham was easily picked up by Griffiths.

The on loan West Brom goalkeeper was tested later in the half when Oldham substitute Danny Rowe did well to feed the on rushing Tom Hamer who saw his strike pushed away by Griffiths for a corner.

Bahamboula's mazy run after winning the ball high up in the Cheltenham half for the hosts then ended with him blazing over inside the area.

With the match heading into the last ten minutes Andy Williams was denied the opportunity to steal a winner when his shot from a May pull-back was hacked clear off the line, while Will Boyle's downward header from a cross with a few minutes to go was superbly saved by Ian Lawlor.

It would be Oldham though who would seize their chance. A corner delivered towards the back post was headed towards goal but cleared off the line, however Clarke was on hand to hammer in the follow up, and secure all three points. 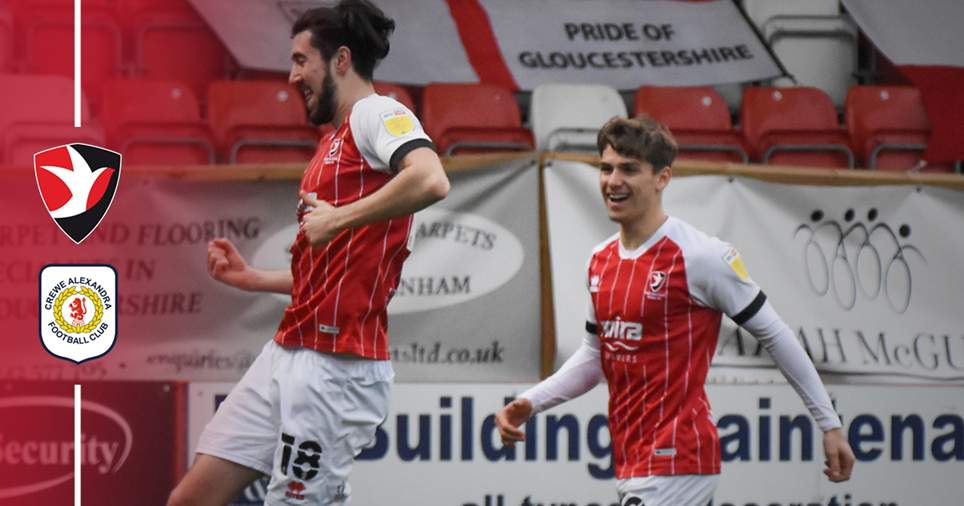 
Cheltenham Town sealed their place in the third round of the FA Cup with a 2-1 win over Crewe Alexandra at the Jonny-Rocks Stadium after extra time. 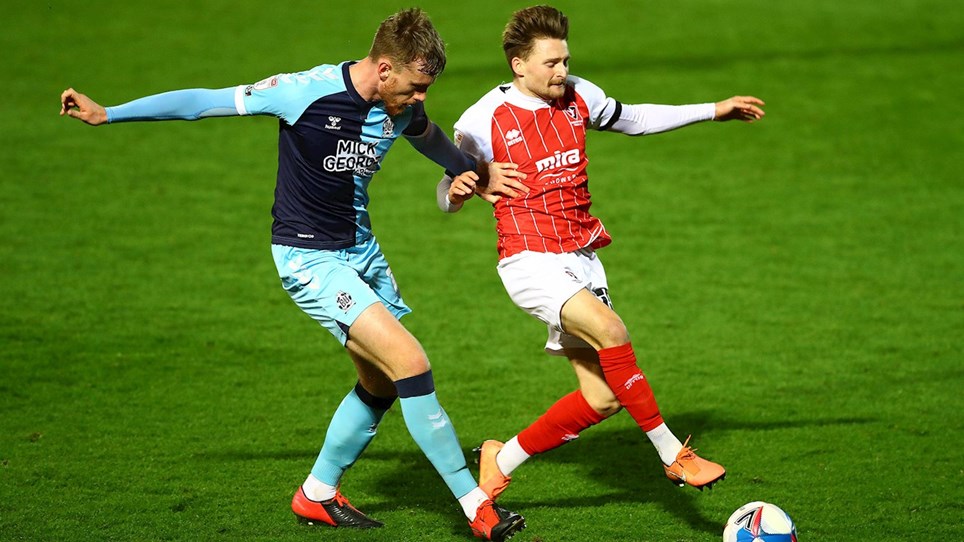 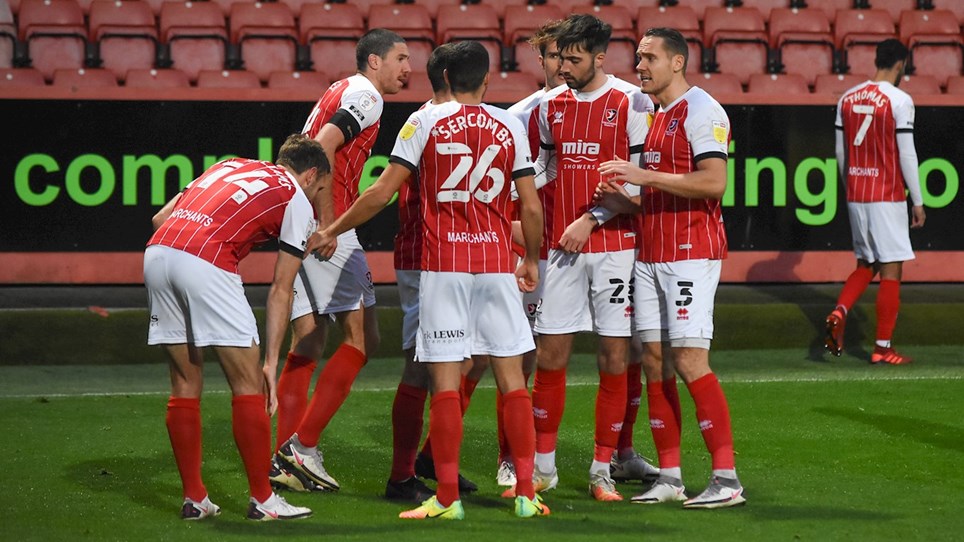 
Cheltenham Town have added a fourth win in as many games by beating Walsall 3-0 at the Jonny-Rocks Stadium. 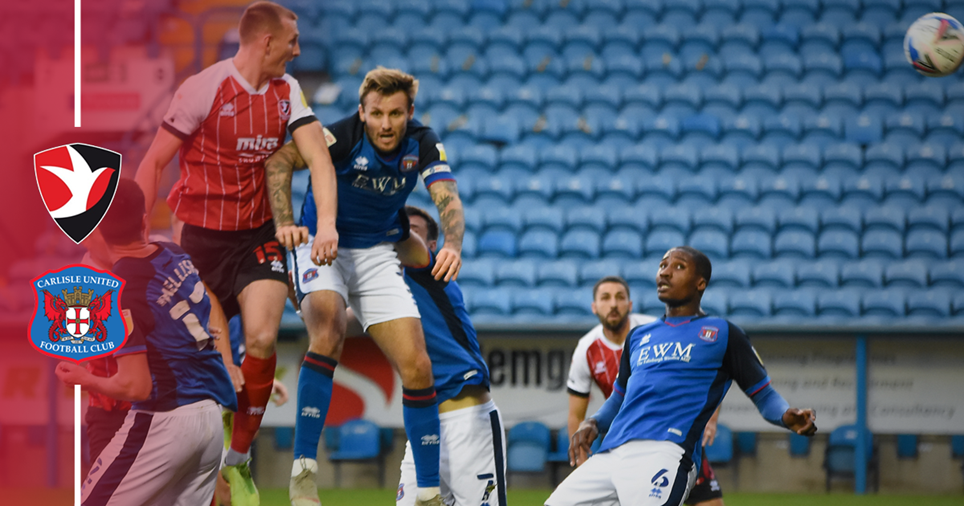 
Cheltenham Town produced another fine performance on their travels to secure victory in Carlisle, their second in 2020.