Conor Thomas on the 2-1 win at Carlisle United

Conor Thomas hailed Saturday's win over Carlisle United at Brunton Park as a "different type of win" for this Cheltenham Town side as they dug in to secure three points in Cumbria.

Thomas' first half penalty helped Cheltenham into a 2-0 lead after Will Boyle's header earlier in the half had found the net.

But despite seemingly heading into half time two goals ahead, Carlisle hit back when Jon Mellish continued his excellent goal scoring form this season to halve the deficit.

A second half featuring no goals for either team though saw the Robins do enough to hold off Carlisle and deny them a share of the points - in the process becoming the first team to win in League Two at Brunton Park this season.

Watch Thomas' post-match reaction from the game above on iFollow and via the EFL iFollow app on your smartphone.

The next time Thomas will be in action is next Saturday when Walsall are the visitors to the Jonny-Rocks Stadium.

Kick-off against the Saddlers is at 3pm and you can buy an iFollow match pass to watch the game online for £10. 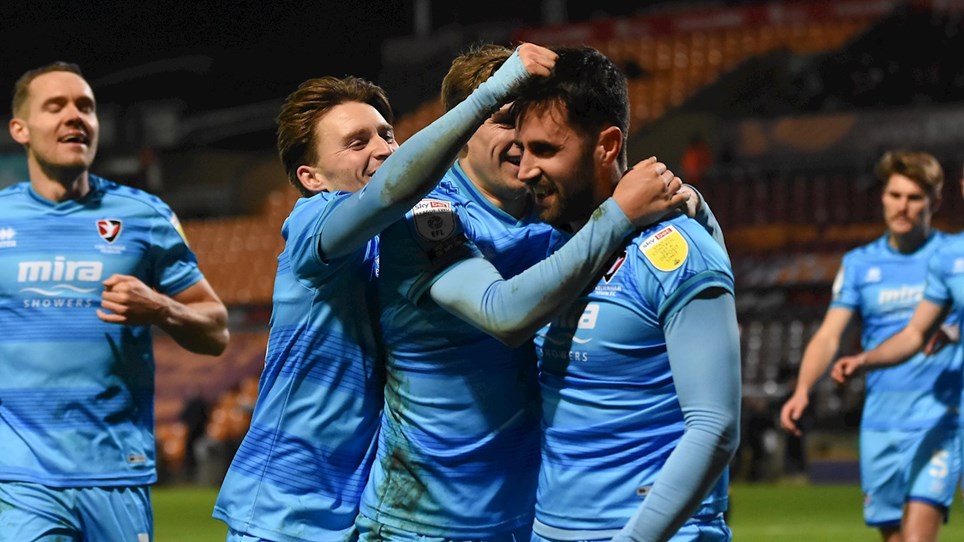 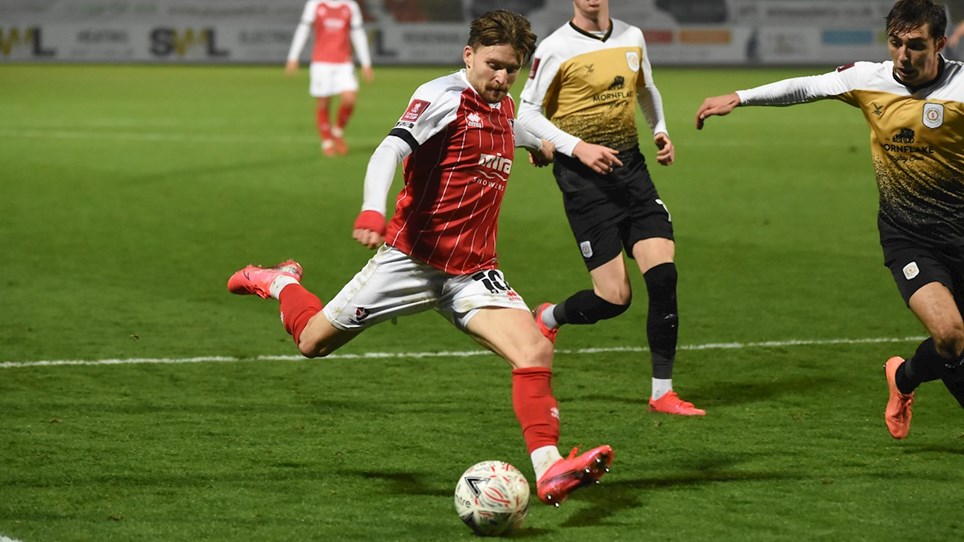 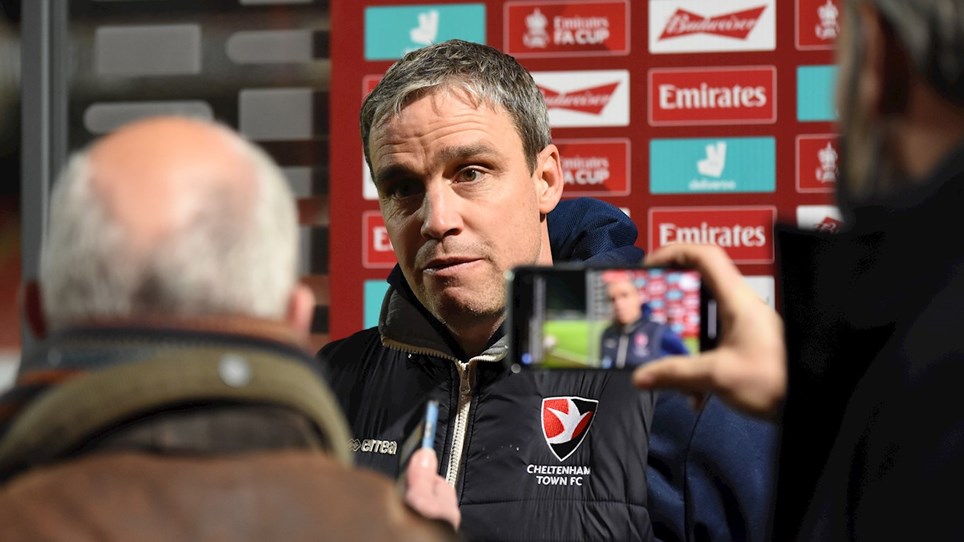