Manager Michael Duff has described Saturday's FA Cup opponents South Shields as a "club on the up" and has highlighted the threat they will carry to the Jonny-Rocks Stadium this weekend.

Watch the manager's pre-match press interview above on iFollow for free and by using the EFL iFollow app on your smartphone.

You can watch Saturday's behind closed doors game, which gets underway at 3pm, by purchasing a match pass on iFollow for £10. Subscribe online to get access. 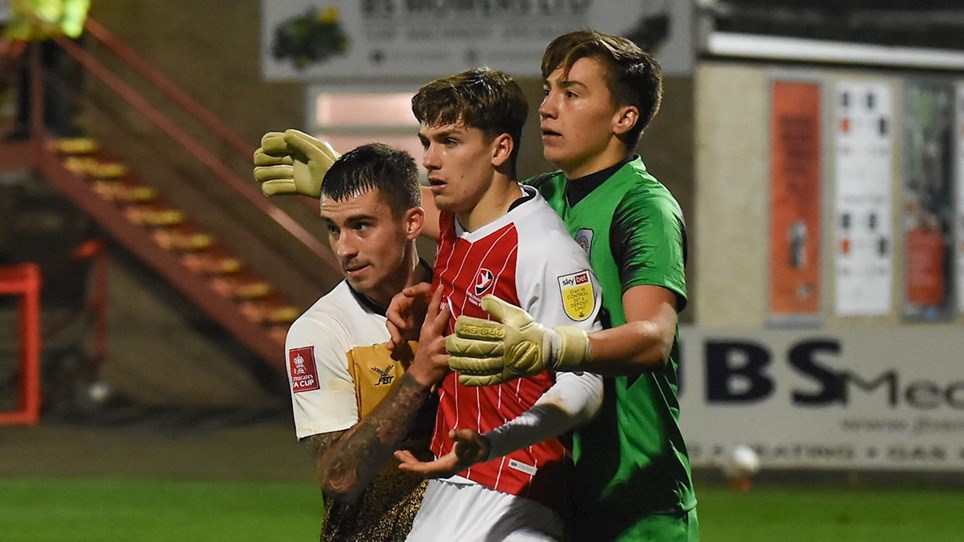 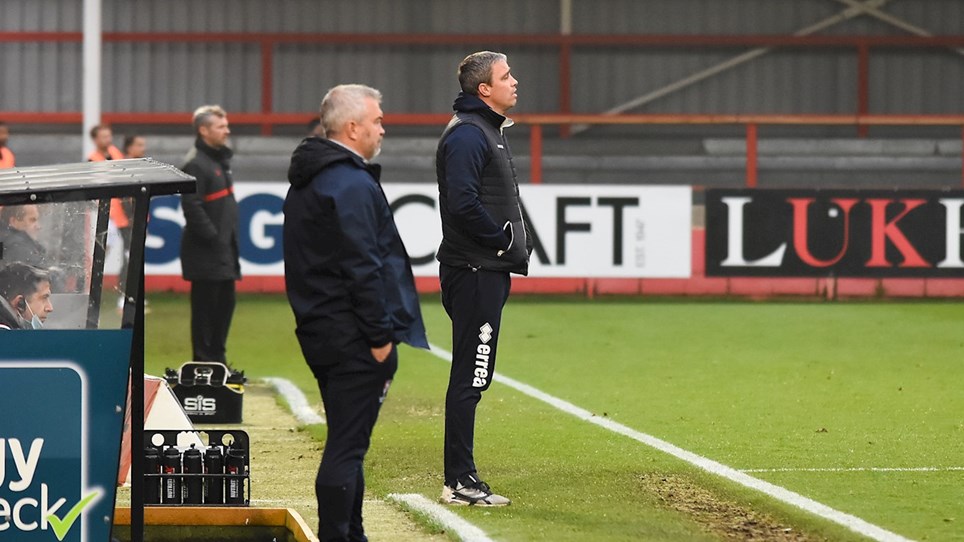 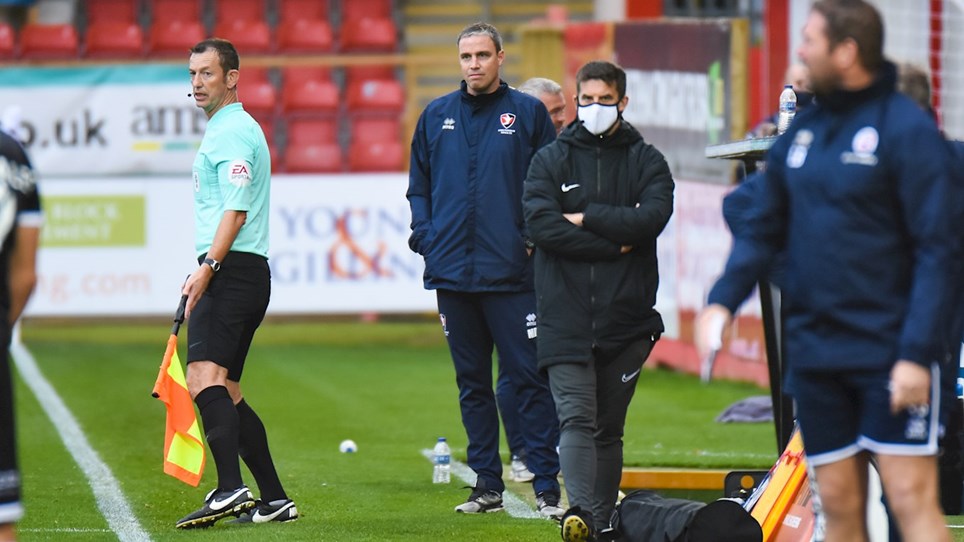