Cheltenham Town sealed their place in the third round of the FA Cup with a 2-1 win over Crewe Alexandra at the Jonny-Rocks Stadium after extra time.

After a 1-1 stalemate during normal time, George Lloyd’s winner in extra time ensured Cheltenham’s passage to Monday’s draw as Michael Duff’s side extended their unbeaten run to six in all competitions.

Cheltenham have now reached the third round of the FA Cup for the tenth time in the club’s history following a win over League One side Crewe Alexandra.

The Alexandra Stadium side were rivals at the top end of League Two last season, with the side from Cheshire making it up into the third tier after gaining automatic promotion at the end of the curtailed season. But there was no disparity of quality on the pitch, as hosts Cheltenham sought after making a quick start to proceedings.

Chris Hussey found space down the left flank before delivering into a congested penalty area to where Harry Pickering cleared only as far as Finn Azaz at the edge of the box.

On the volley, Azaz picked out Will Jääskeläinen’s bottom corner to hand the Robins an invaluable advantage after only two minutes had passed at the Jonny-Rocks. 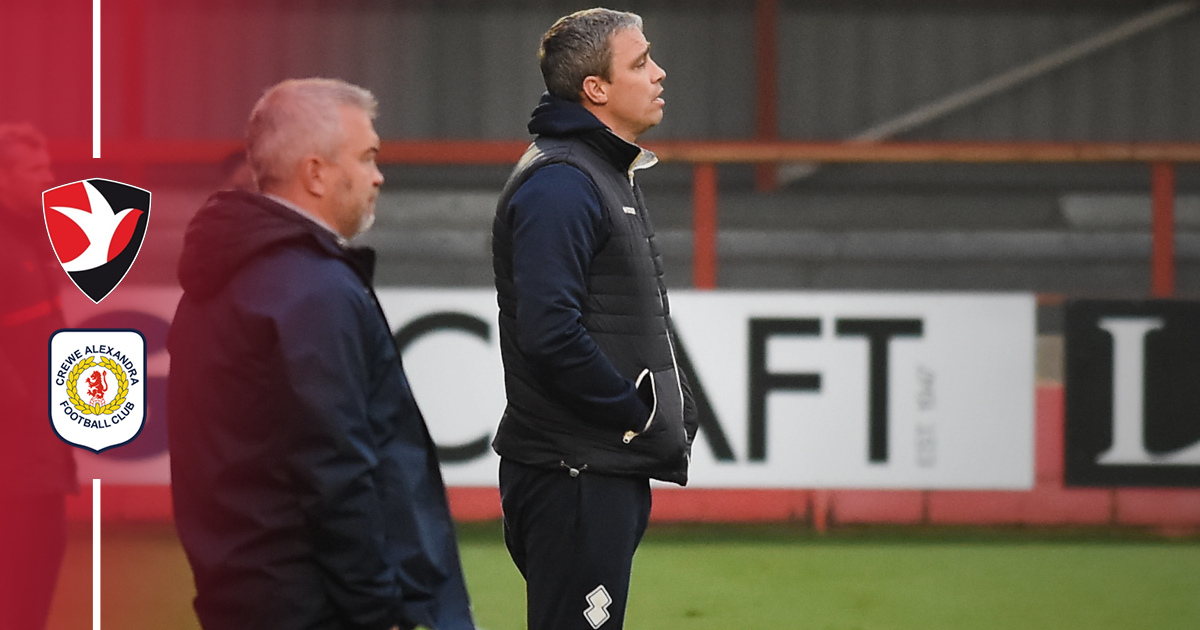 Crewe were intent on striking back in double-quick time but an organised Cheltenham defence consisting of Ben Tozer, Charlie Raglan and Lewis Freestone remained in control as an energetic first 20 minutes unravelled.

Freestone, on his first start in four games, was shown a yellow card after preventing Chris Porter a chance to level the scores in the 30th minute. Under pressure following Ryan Wintle’s hoisted ball over the top of Cheltenham’s defence, Freestone made a foul on the box but the resulting free kick came to nothing for Crewe.

After the interval, Cheltenham came close to replicating the quick start made in the first period as Alfie May and Azaz combined to carve out the host’s best chance since the early minutes. Having scored two in his last four, May would rue missing the target after he received a one-two off Azaz inside the box.

Crewe were building momentum as the hour mark approached and were unlucky not to have forced an equaliser on several occasions before eventually levelling the game up on the 62nd minute.

On two occasions Flinders thwarted promising Crewe attacks, but the Railwaymen would get back on level terms when Porter’s strike took a deflection en route to goal. With Flinders unsighted, the visitors pegged Cheltenham back with under half an hour left to play. 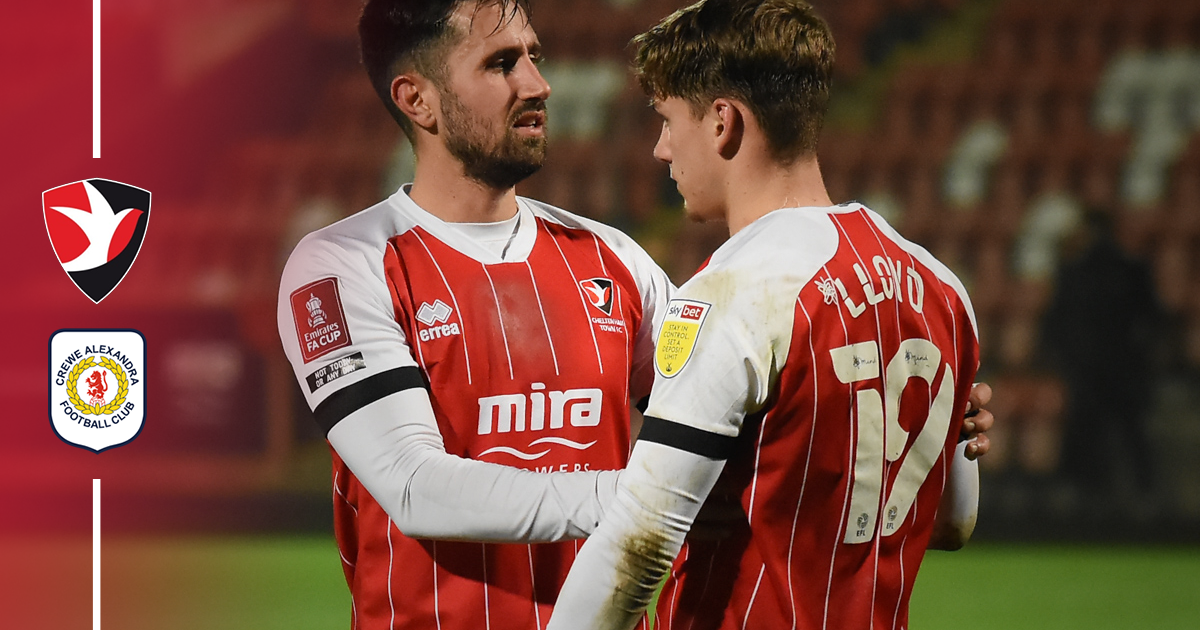 As extra time approached, the introduction of Tom Sang instilled some much needed energy as the Robins searched for a late winner. The midfielder’s strike from range in the 88th minute whistled past Jääskeläinen’s post before the referee called an end to normal time.

Cheltenham were able to force an early extra time advantage through George Lloyd who headed in after Sang found Sercombe at the back post with a pin-point cross. Lloyd’s bravery was rewarded when he found the net to score his third goal of the season and Chletneham's FA Cup winner.

Cheltenham will travel to the The Utilita Energy Stadium on Tuesday (kick-off 19:00) to face Bradford City as the Robins return to League Two action next week.