Dan Bowry has been nominated for the Papa John's Trophy Player of the Round for his performances in Cheltenham Town's group stage games in this season's competition.

Out of all 64 clubs who have participated in this year's Trophy, the Robins are the only club yet to concede a goal and the Antigua & Barbuda international has appeared in all matches in the competition so far.

1-0 wins over Newport County AFC and Norwich City under-21s, as well as a 2-0 victory over League One Plymouth Argyle, have seen the club progress into the second round where the draw will take place this evening at 6.15pm.

We need you to vote to help Bowry win the Player of the Round competition. Vote online as he goes up against a number of other players in the running for the prize.

The other nominees are:

Vote online and give Bowry a chance of coming out on top as Papa John's Trophy Player of the Round for the 2020/21 season group stages. 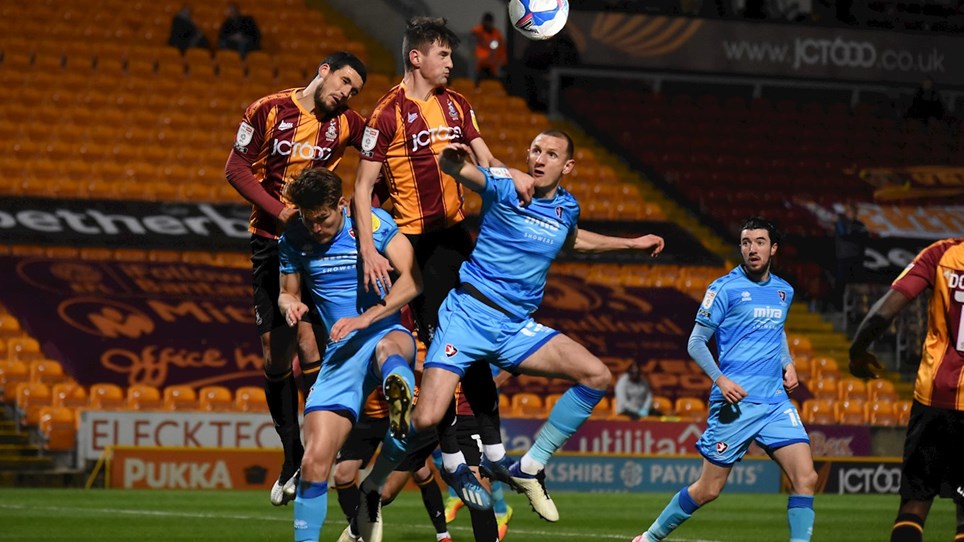 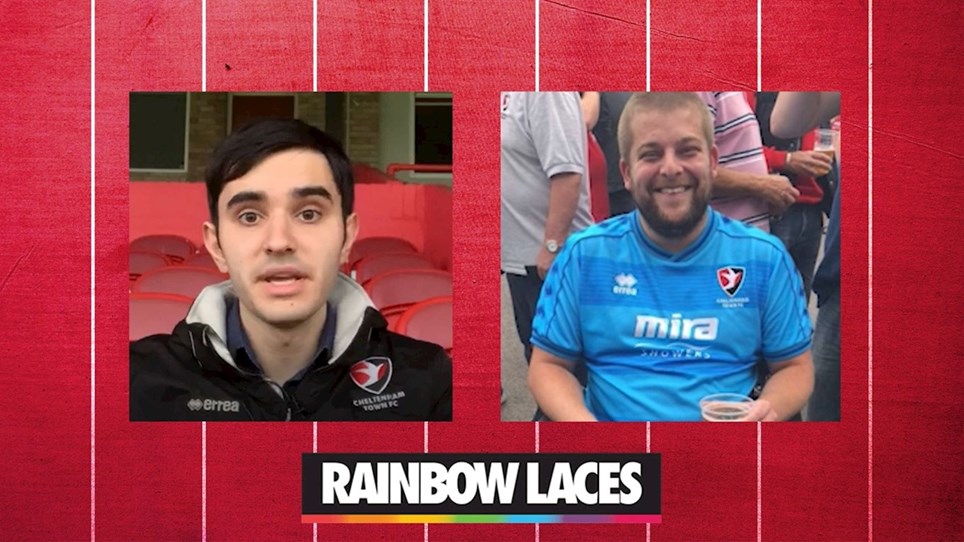