The Boot Zoom, our new online series looking back at some of the club's most memorable games alongside the players who played a key role in them, begins with our first episode featuring three players who helped the club gain promotion to League One in 2006.

On this day 14 years ago John Ward’s side recorded a 2-1 play-off semi-final first leg away win over Wycombe Wanderers and the key trio of Craig Armstrong, John Finnigan and Steve Guinan have been taking a special look back at a game that teed up eventual promotion success in Cardiff later that month.

The Gloucestershire Echo’s Jon Palmer also features on the first edition of The Boot Zoom which you can watch at the top of the page.

We want to hear your memories of that team and achievement in 2006, and from other points in our history with the future matches and eras we’re going to be featuring on Boot Zoom episodes.

To get in touch tweet us at @CTFCofficial and we’ll share your thoughts from when the club last earned promotion to the third tier of English football.

You can tweet your memories this evening of the 2006 team tonight on Twitter while watching. Be sure to tag in @CTFCofficial or to use the hashtag #ctfc. 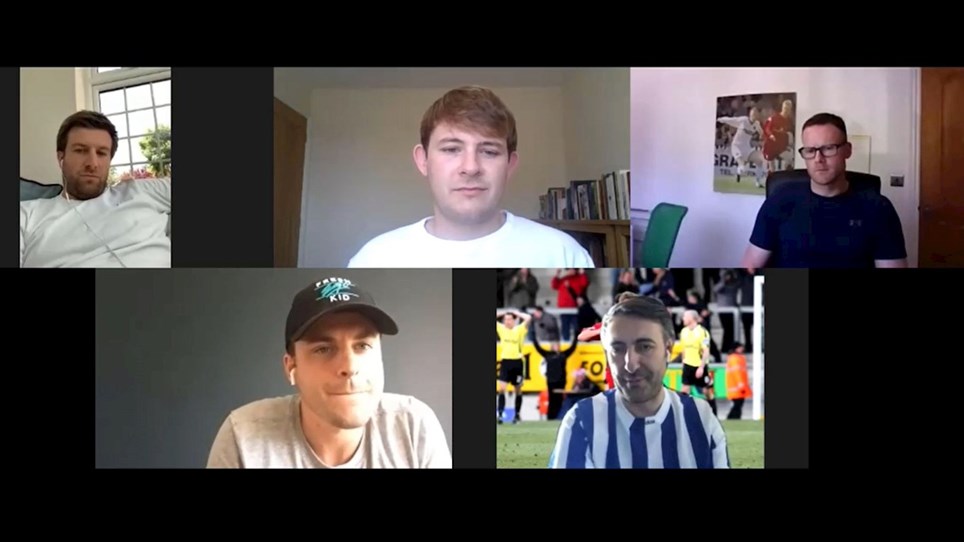 
It's just over a decade since Cheltenham Town recorded one of the best comebacks in their Football League history - a last gasp 6-5 win at Burton Albion in March 2010. 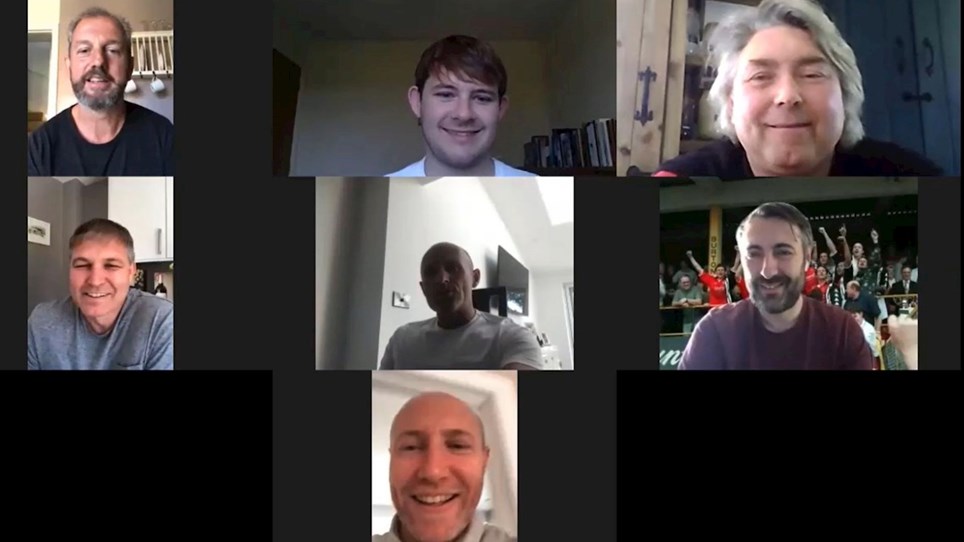 
Revisit another crucial season in the history of Cheltenham Town with the latest episode of The Boot Zoom, featuring some of the personalities who played a key role in helping the club regain its... 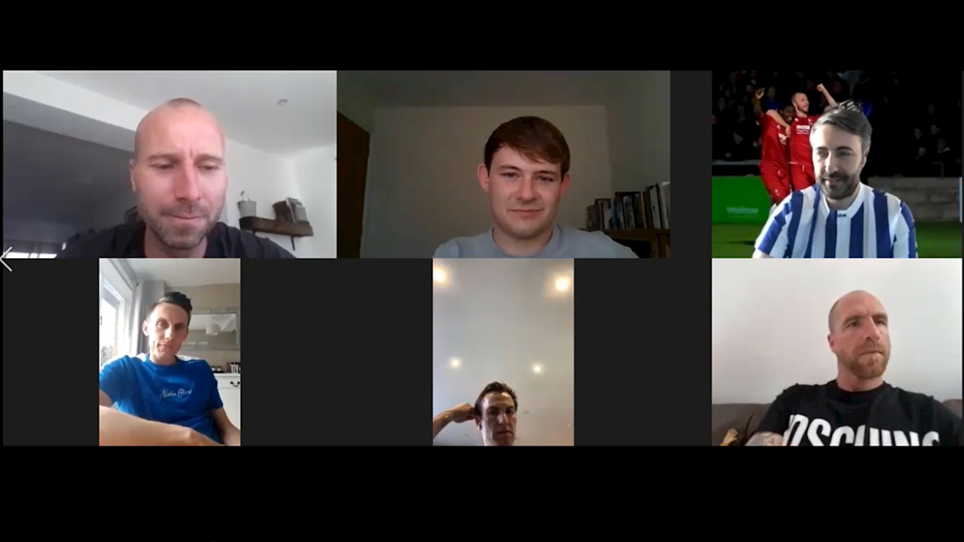 
Episode 3 of Cheltenham Town's online series, The Boot Zoom, which looks back at some of the club's classic matches features four players from the 2011/12 squad that helped the club to its most recent... 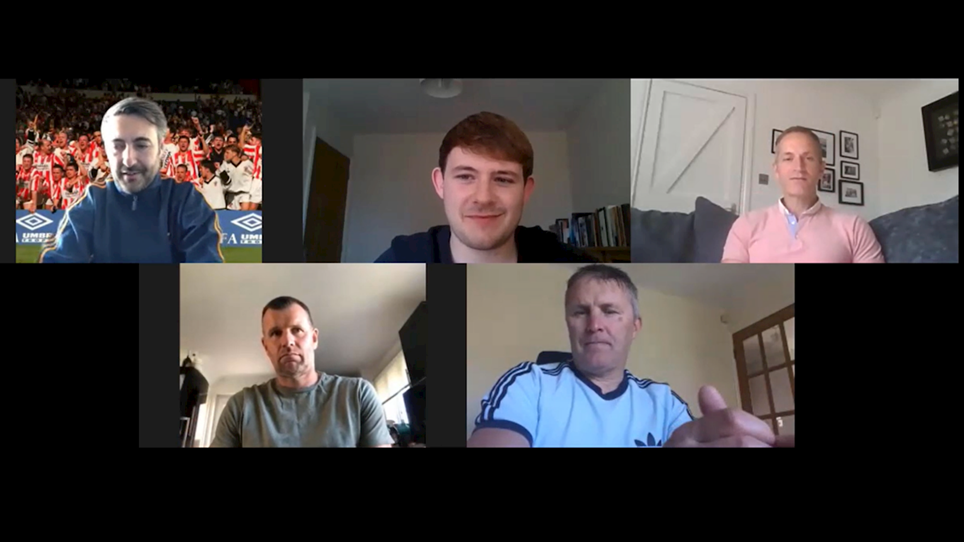 
Cheltenham Town's new online series, The Boot Zoom, looking back at some of the most memorable matches in the club's history with those who took part in them features Bob Bloomer, Steve Book and Jason...