Episode 3 of Cheltenham Town's online series, The Boot Zoom, which looks back at some of the club's classic matches features four players from the 2011/12 squad that helped the club to its most recent visit to Wembley.

Scott Brown, Russell Penn, Darryl Duffy and Keith Lowe all played a part in Mark Yates' side that romped to the League Two play-offs after a fine campaign that also saw the Robins take on Premier League side Tottenham Hotspur in the FA Cup third round.

They've returned over a Zoom call for the latest episode of The Boot Zoom to recall their memories of being part of that squad, and specifically the play-off semi-final successes over Torquay United which led to a day out under the arch which proved ultimately unsuccessful as Crewe Alexandra claimed their place in League One.

The Gloucestershire Echo's Jon Palmer hosts the chat from a season that's well remembered for the midfield trio of Penn, Marlon Pack and Luke Summerfield, as well as the central defensive partnership of Alan Bennett and Steve Elliott as the team kicked on following back-to-back lowly finishes in the fourth tier in the two campaigns before.

Watch above to see the four remembering the 2011/12 campaign at Whaddon Road.

Missed out on the first two episodes of The Boot Zoom? Watch them back at any time by clicking on the links below: 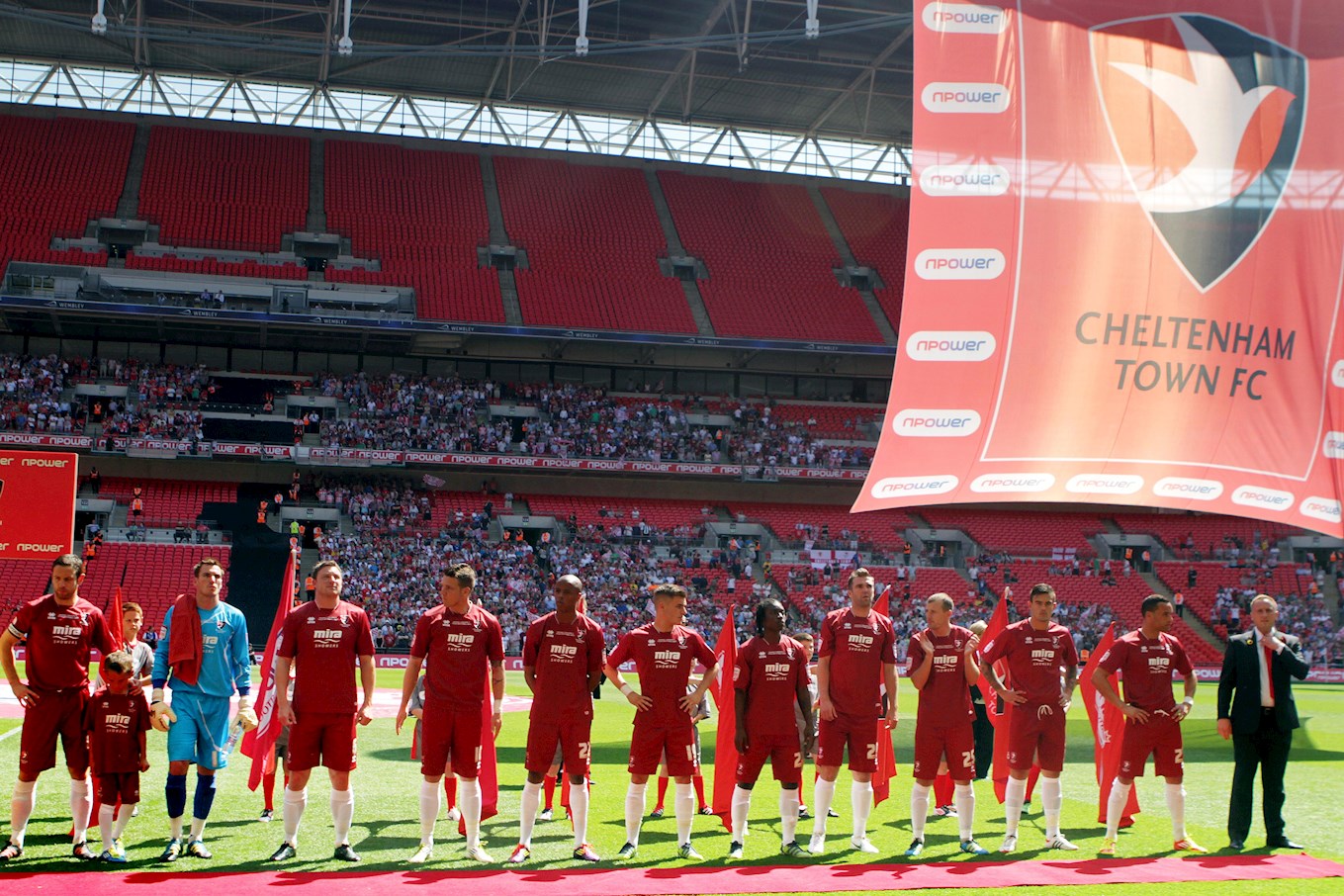