Seàn Long has enjoyed an excellent second season at the Jonny-Rocks Stadium.

The Irish wing back joined the Robins in the summer of 2018 but endured a frustrating first campaign due to injury after an incredibly successful spell at Lincoln City where he had helped the Imps to two promotions and a Football League Trophy win at Wembley.

He's the next Robins player who has picked out his dream 5-a-side team from current and former teammates.

Take a look to see who he has chosen:

I played with him at Lincoln City. He would kick it the length of the M25 and could always count on him to make big saves. 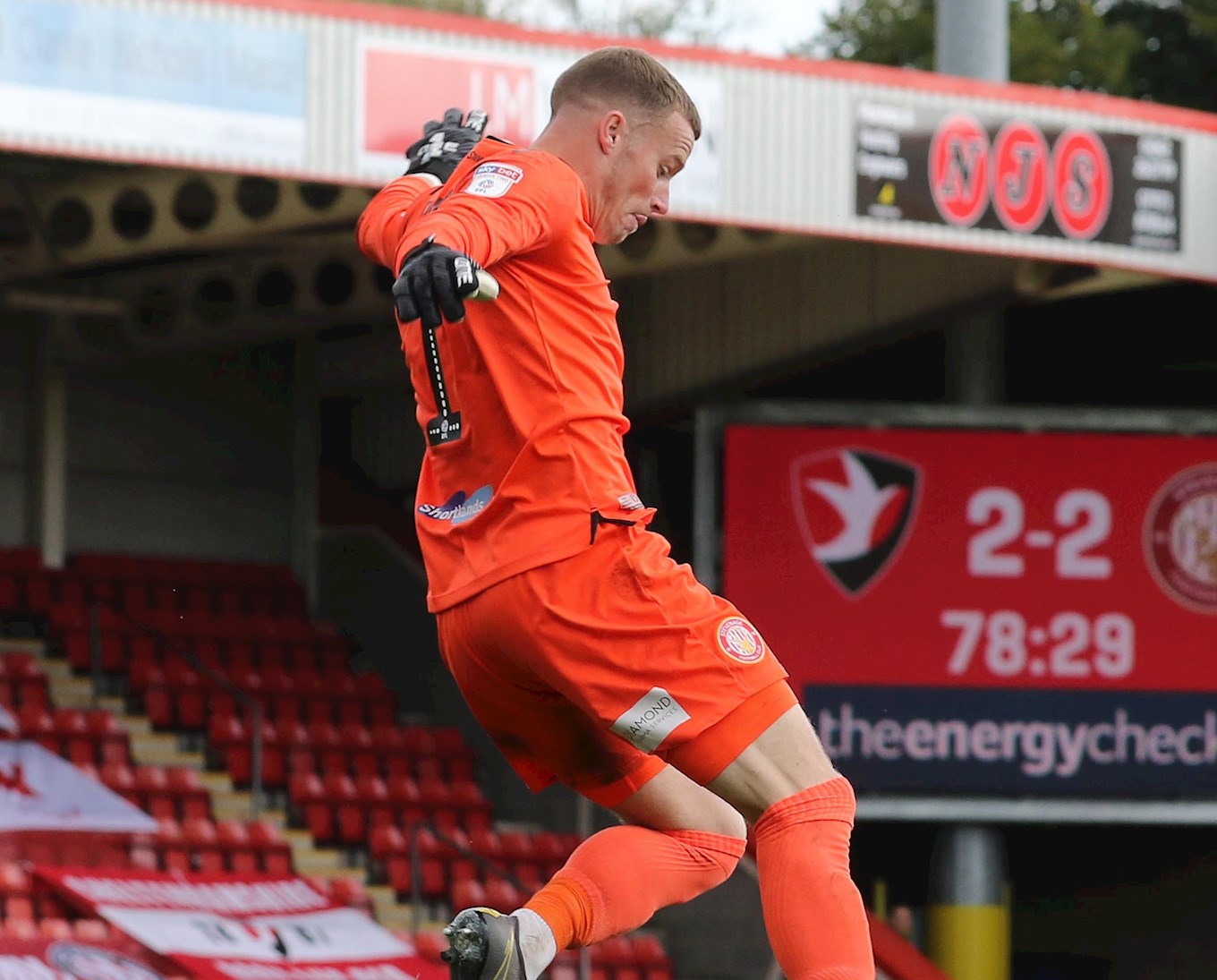 I also played with him at Lincoln. A wand of a right foot who I learnt a lot from. The Postman! 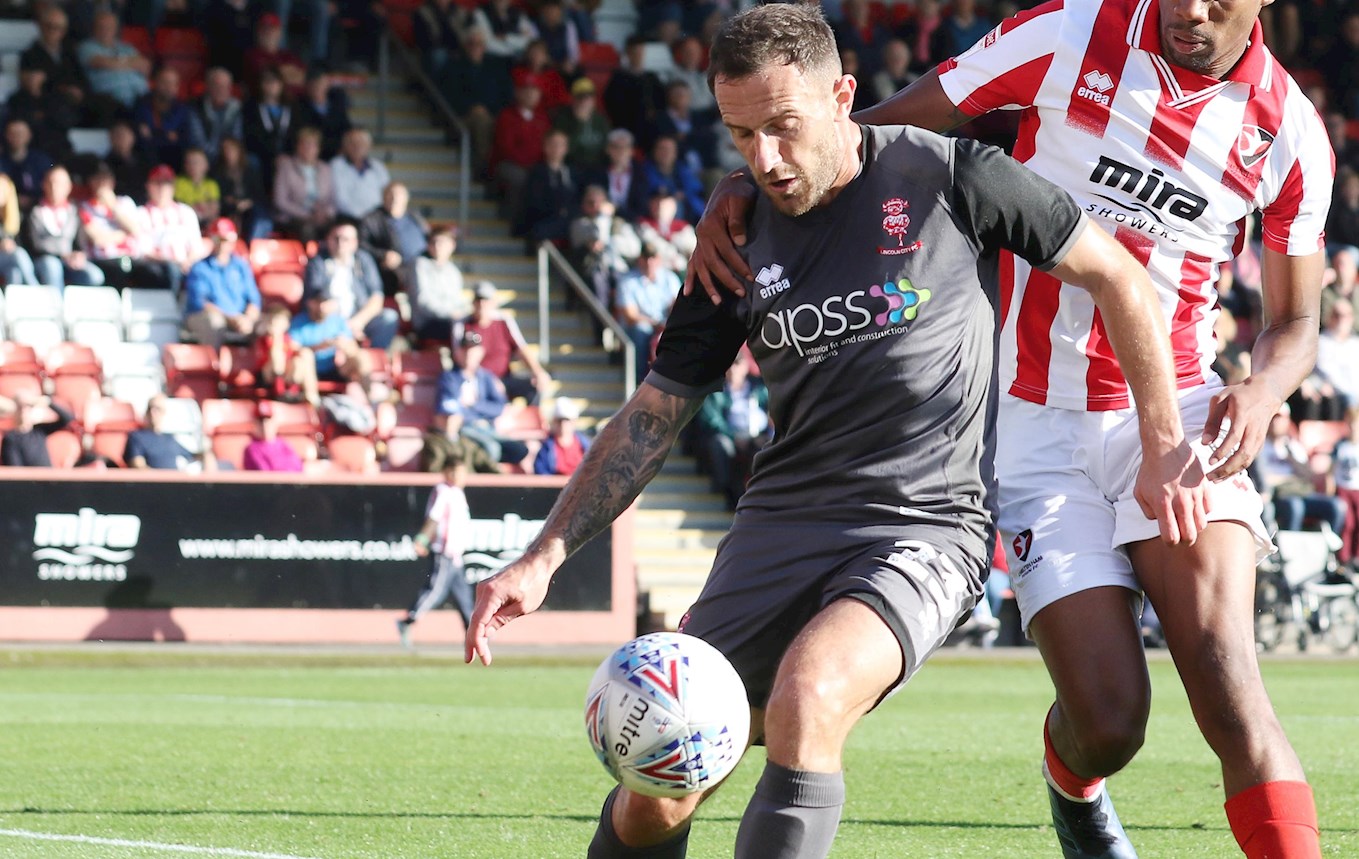 He's another who was part of a great Lincoln team. I lived with him for two years. A great friend and the engine in any midfield. 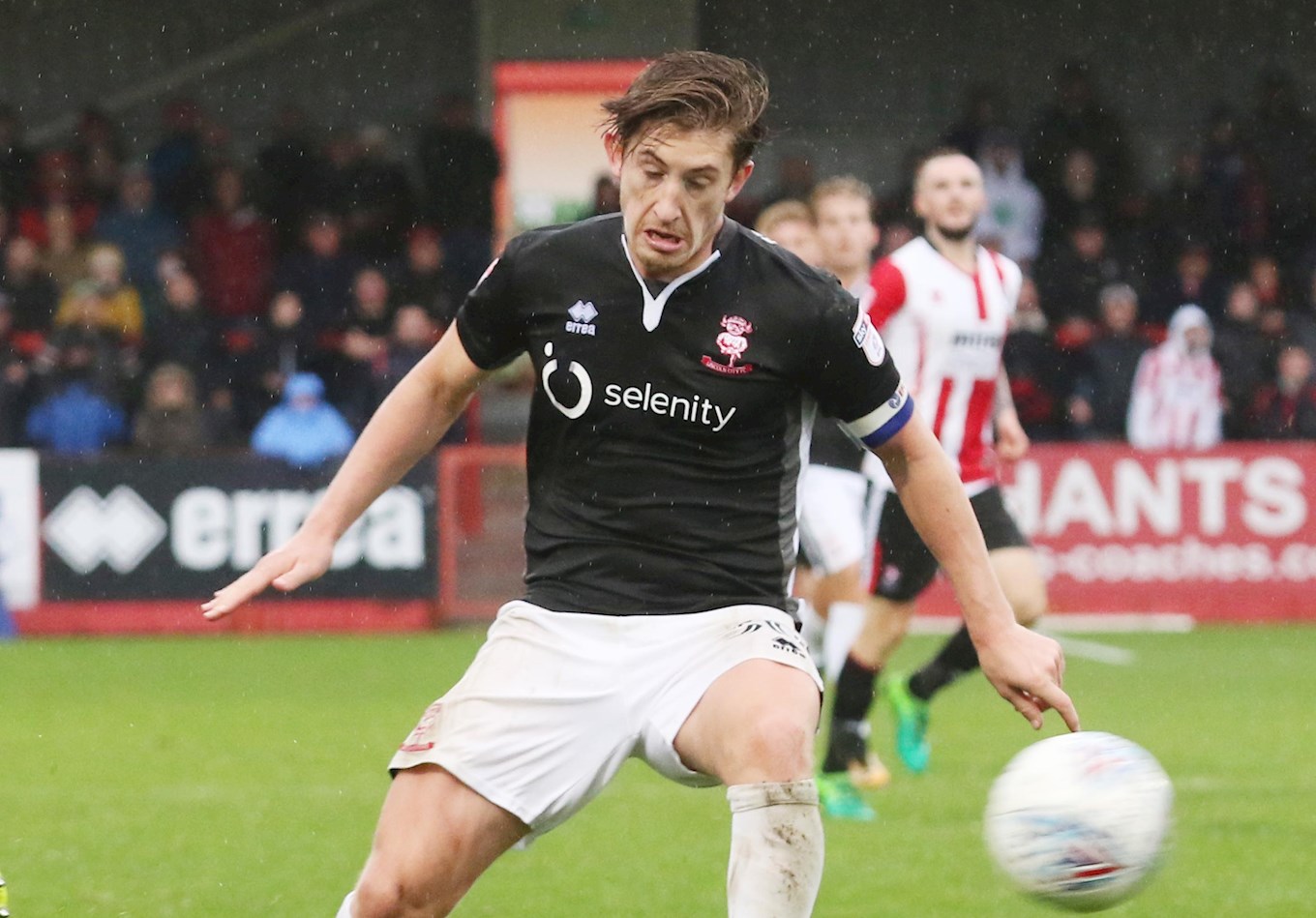 There has to be an Irishman in the team. Has come to us this year on loan from Aston Villa and has been brilliant. Silent assassin! 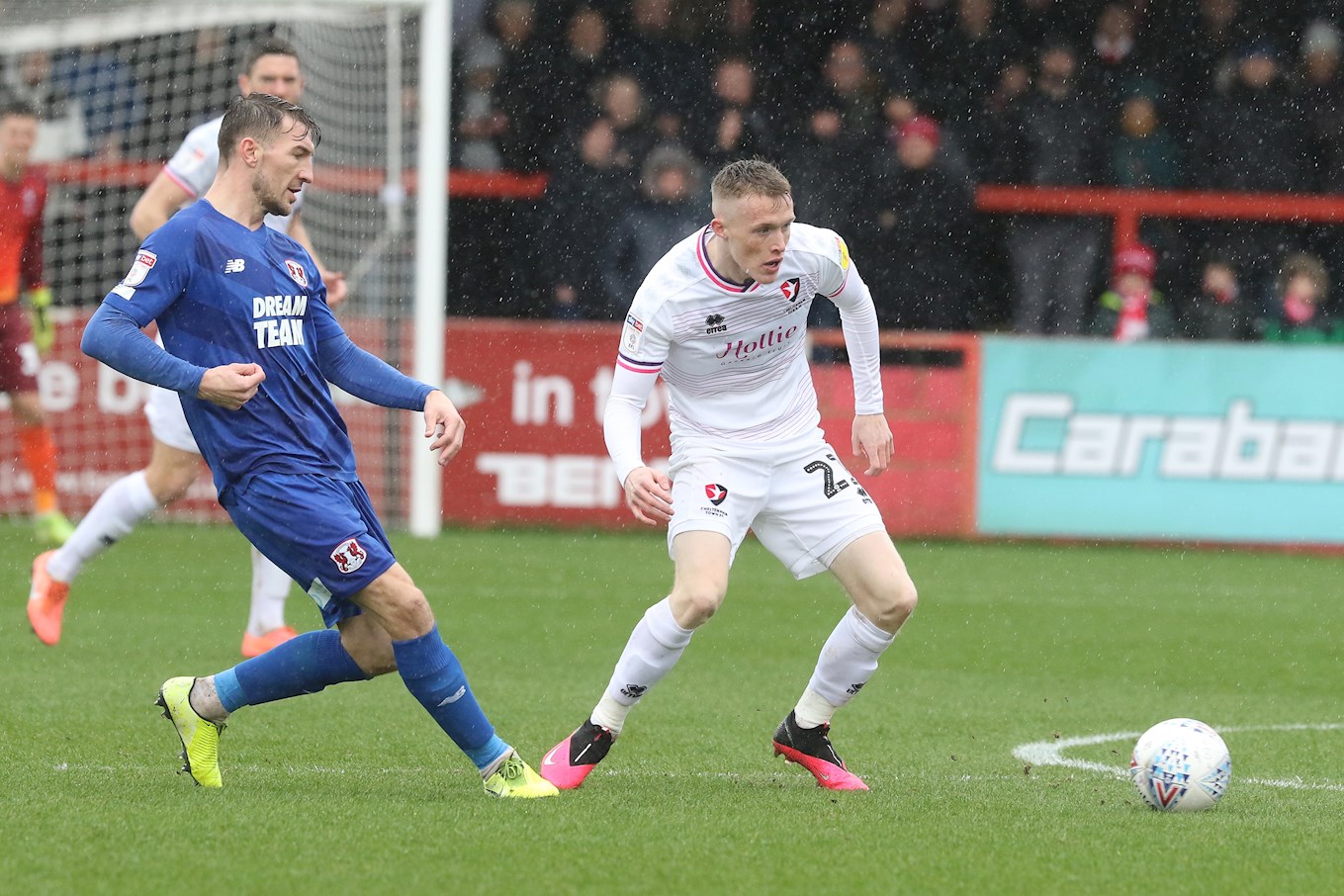 Reggy. What a man! 57 and still going strong. A top whacker and good friend. Stick the ball in the box and he will do the rest. Keep it going Old Stuff! 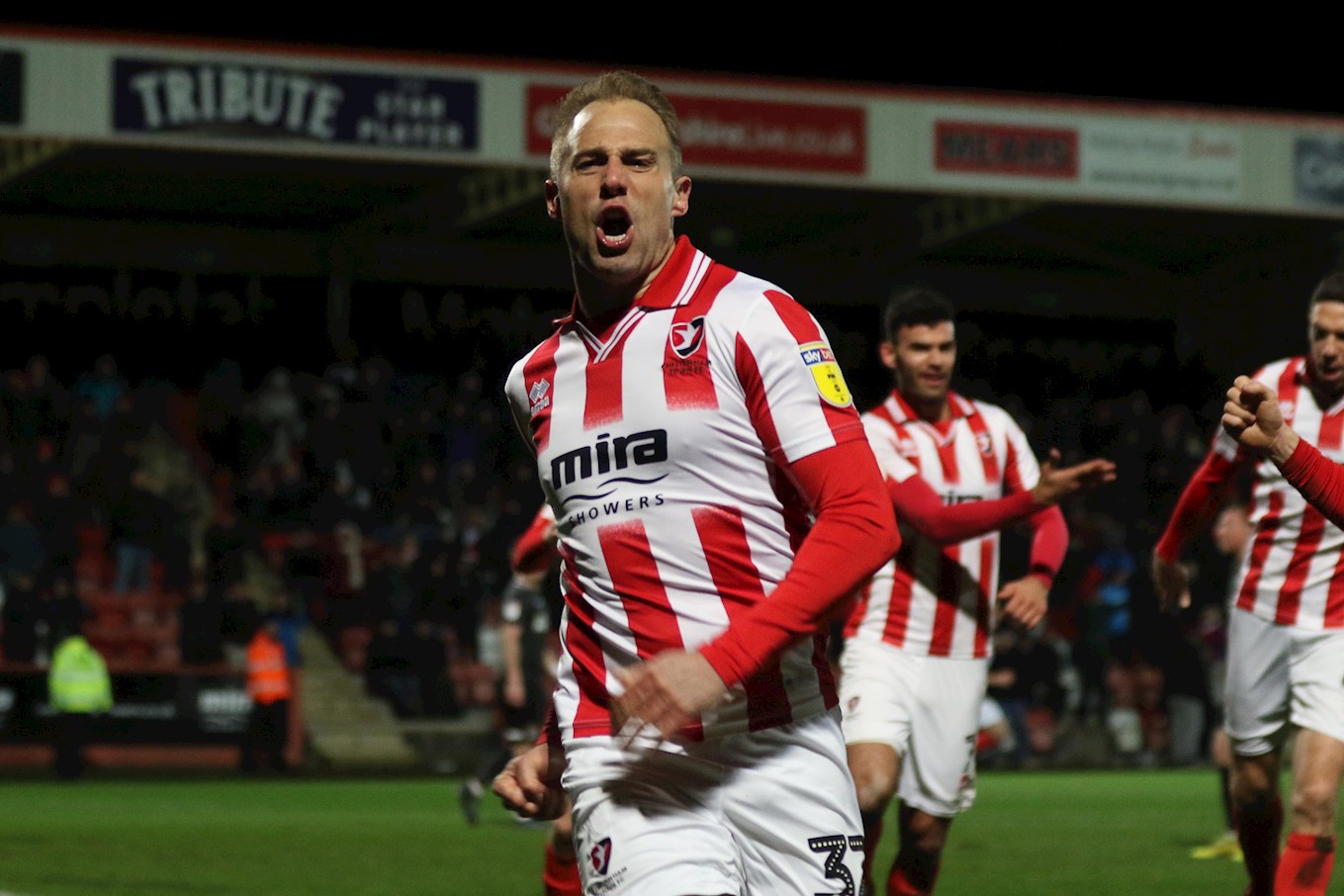