Conor Thomas has been delving into his past to select what he would consider to be his dream 5-a-side team from players he's played alongside in his career up to this point.

The midfielder has gone for a very attack minded team from his spells at Coventry City, Liverpool, ATK in India and with the England youth teams who he represented at under-17 and under-18 level.

Take a look to see who Conor has gone for in his dream 5-a-side team:

I played with him at Coventry City. He had a real presence and was a good all-round goalkeeper. He was solid and you felt you could rely on him. A good shot-stopper. 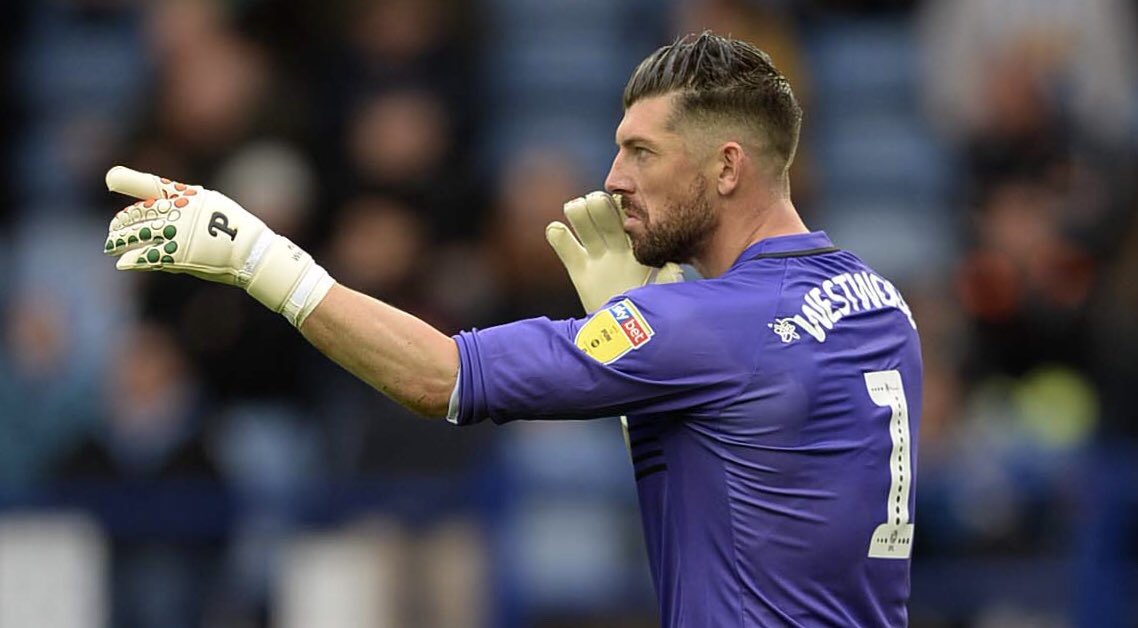 I played with James at Coventry. He had agility, was hard to get the ball off, and could go both ways. 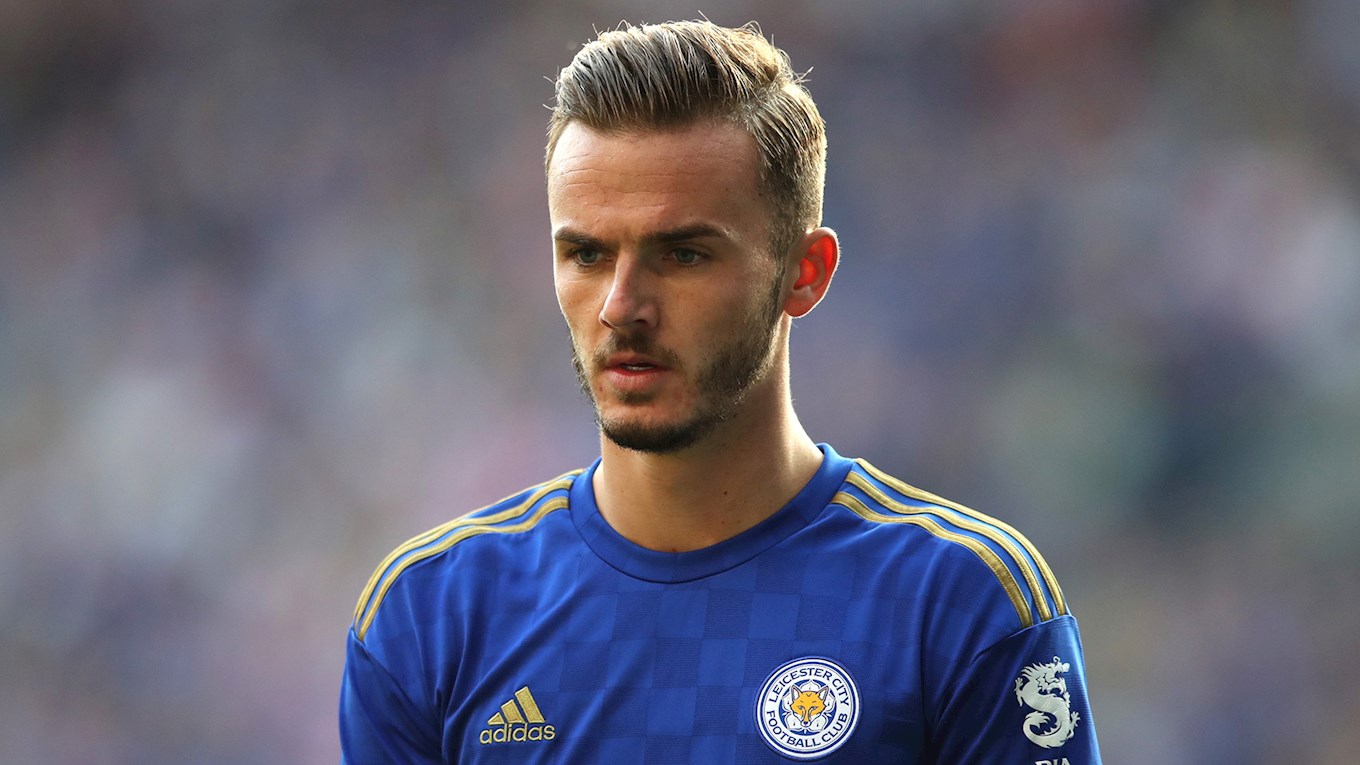 I played with him at Liverpool. He was raw but very quick. As a defender you don't want to play against him. 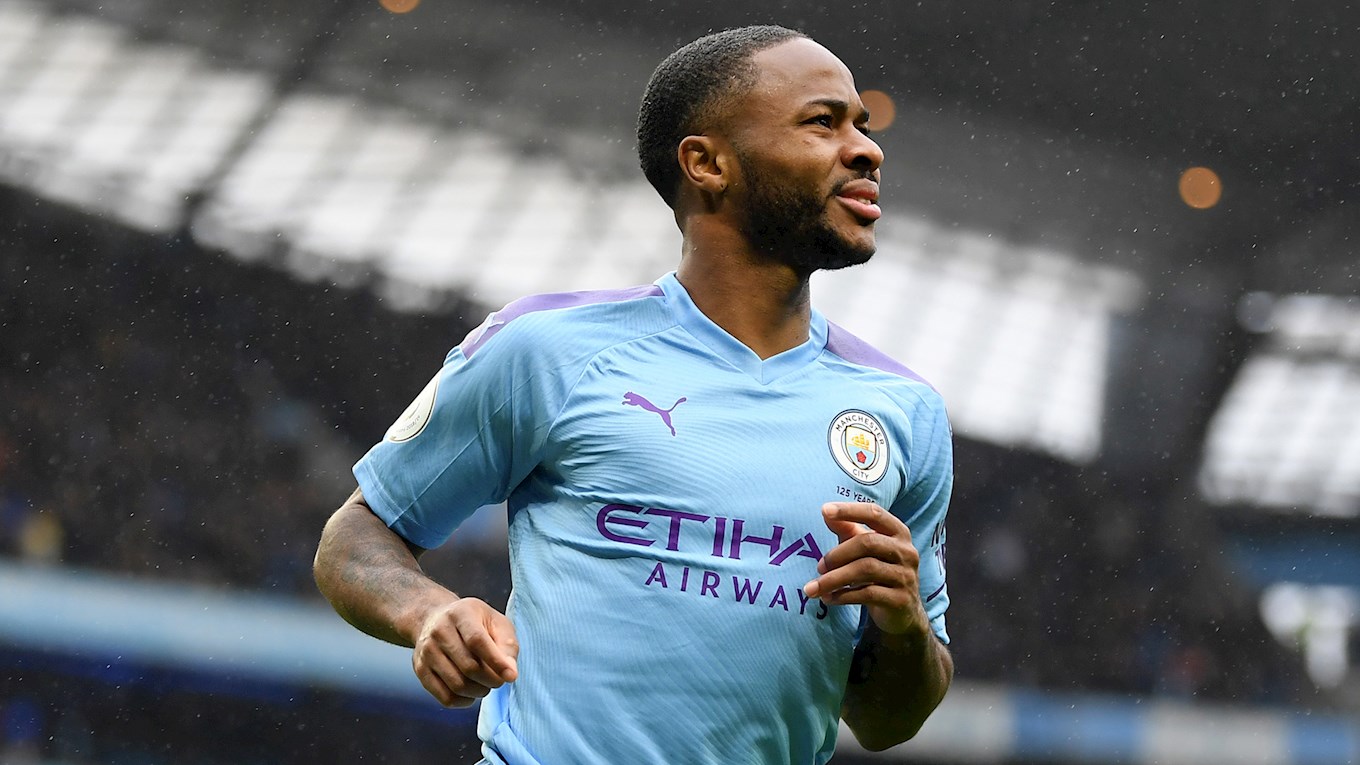 I played with Robbie at ATK in India. He was razor sharp and a really good finisher. His movement was the best I've seen. 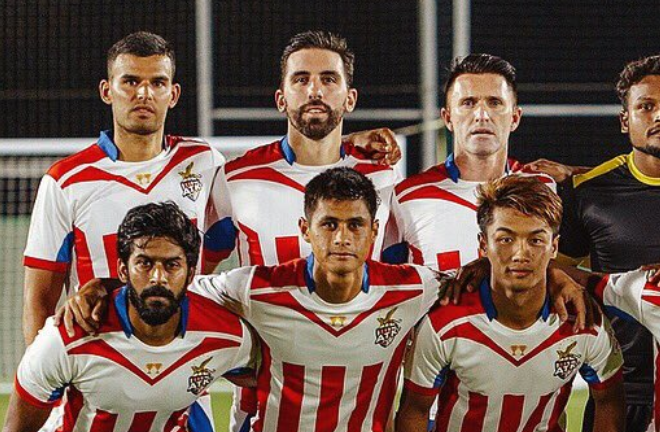 I played with him in the youth teams for England. He was right foot, left foot, and was a top finisher. He was clinical and technically really good. 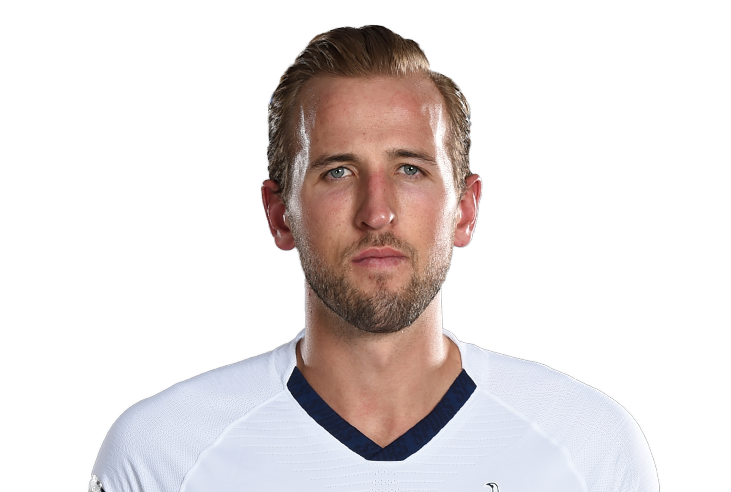