Alex Addai has been busy selecting his dream 5-a-side team from teammates he's played alongside over the course of his career.

Plucked from non-league Merstham in the summer of 2018, the speedy attacker is in his second season at the Jonny-Rocks Stadium.

After coming through the youth ranks at Tottenham Hotspur and then earning his first professional deal at Blackpool, Addai's career has been spent in non-league with the likes of Whitehawk, Crawley Down Gatwick, Kingstonian and Grays, and some of his favourite teammates from his non-league spells make it into his dream 5-a-side set-up.

Take a look who he has chosen in his own words:

Joe is currently at Hornchurch. Apart from being an absolute class shot-stopper who doesn't like a goalkeeper that gets assists? His kicking is an absolute joke and would constantly find me wherever I was on the pitch. I don't know if this counts but we played for the same Sunday League team, New Salamis, and three years ago won the FA Sunday Cup. He cost too much on a Saturday so none of my managers could ever afford him! 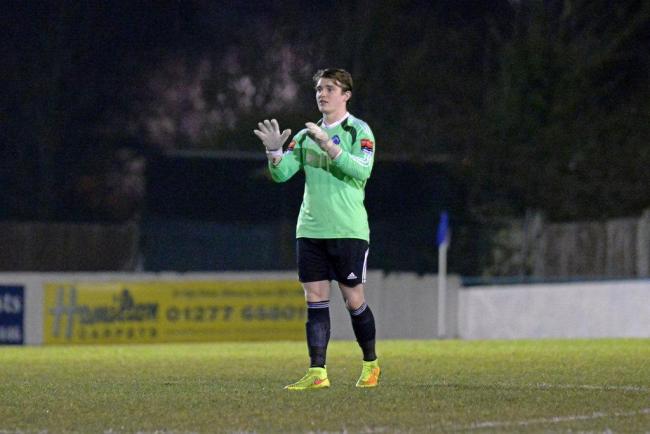 I don't think I really have to explain why as I'm sure many of you see why I would want him in my team as he shows week in week out, but apart from that he is a great lad and I know I can leave him 1v1 because no one is beating him. 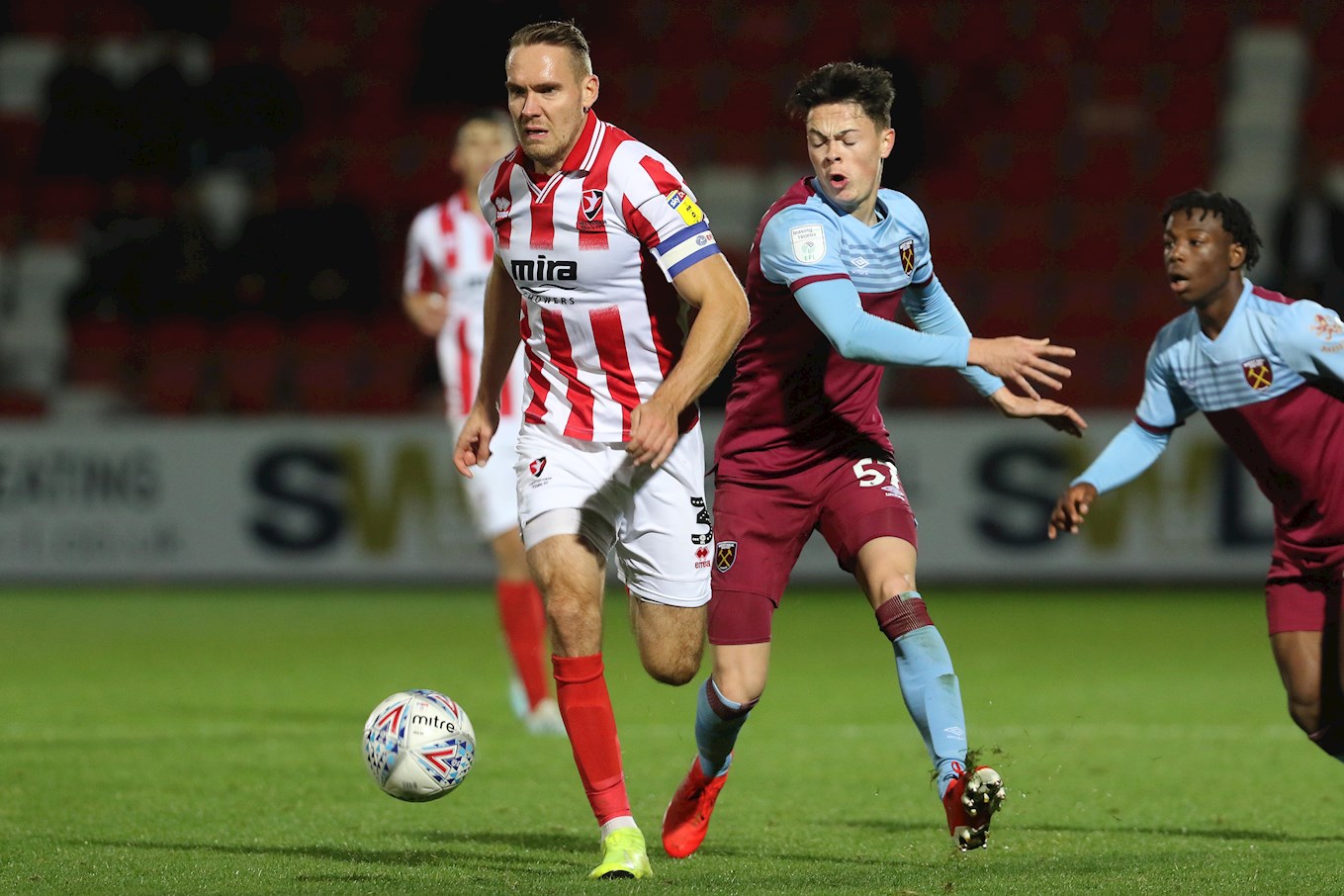 I played with Dean at Whitehawk and Merstham. We called him 'Magic' because he was able to create something out of nothing and would leave everyone gobsmacked time after time. The fact he plays for England's 6-a-side team now I can't leave him out.

Similar reasons to Huss, Broomy can score, create and is hard working so it only makes sense. 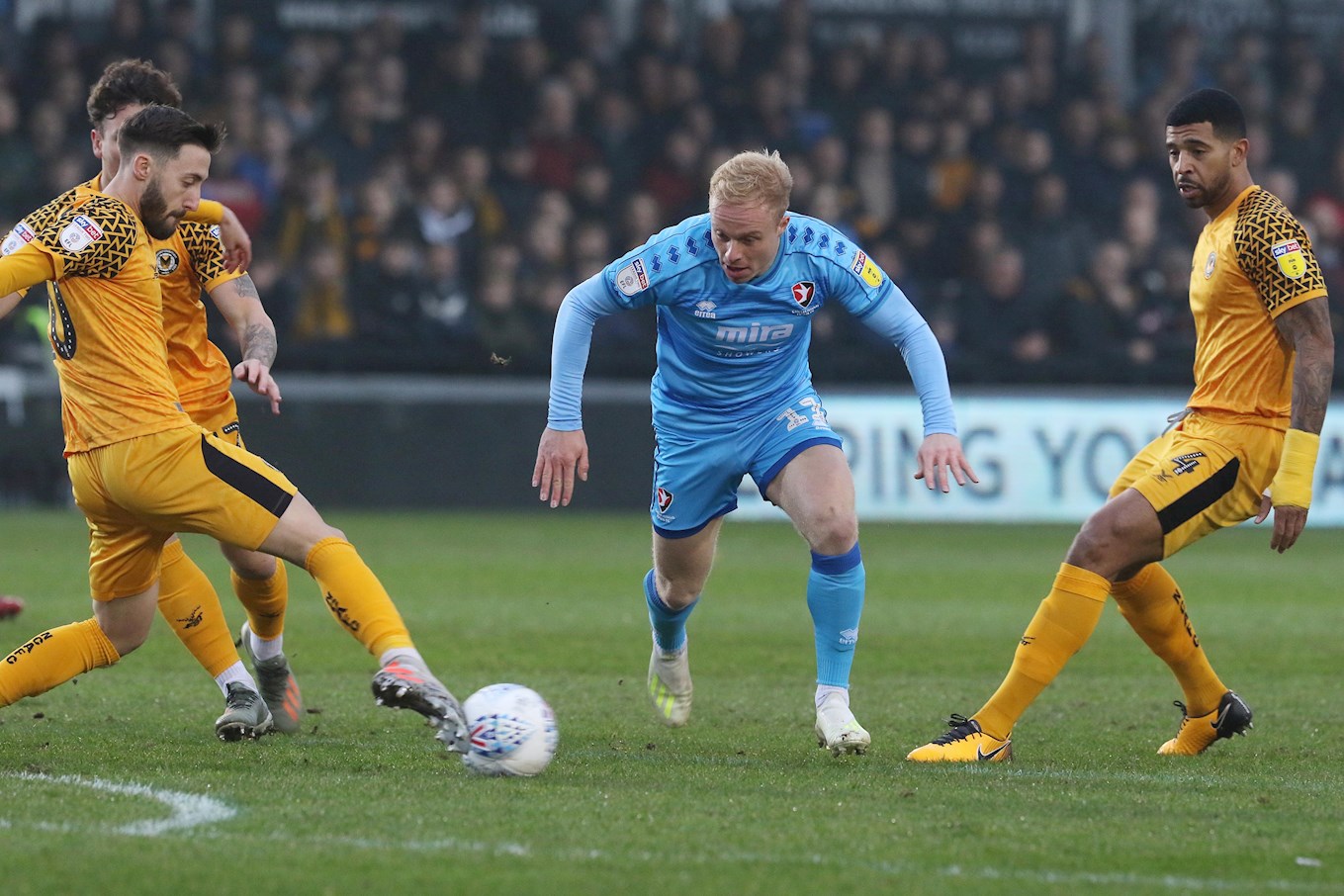 I played with Charlie at Merstham. He is a natural goal scorer who made my job at the time very easy. He was unfortunate enough to pick up two knee injuries or I'm sure he would have been playing a lot higher now. I just hope he keeps going! 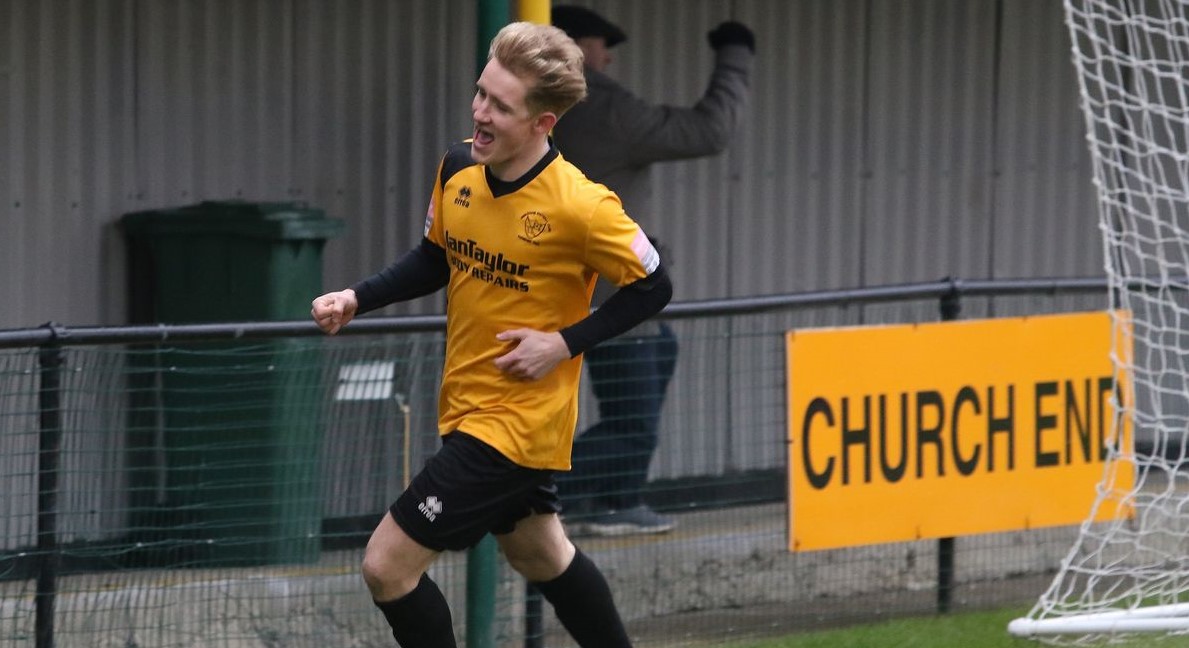