On the day where we celebrate the 35th anniversary of Cheltenham Town's Southern League title win, we bring our Champions Weekend to a close with a special final Zoom group chat featuring some of the individuals who played a key role in such a significant moment in the history of the Robins.

Then manager and former player John Murphy, who now serves on the board of directors at the club, is joined by winning skipper Paul Collicutt and star striker Mark Boyland for a fascinating look back at the promotion to the Alliance League in 1985 at Whaddon Road.

The Gloucestershire Echo's Jon Palmer joins them as they recall some of their special memories and stories of the side which helped Cheltenham earn promotion into a national level of football for the first time. Watch the chat above. 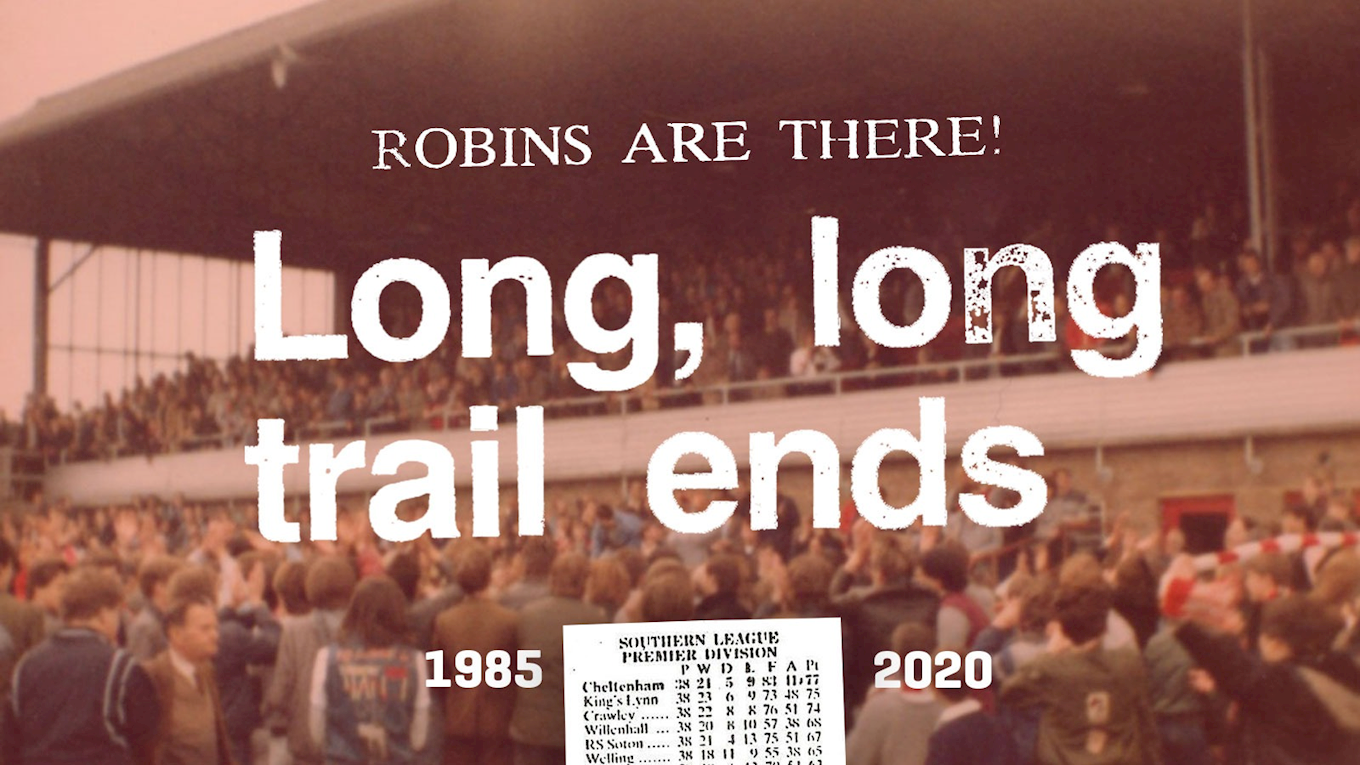 From the Southern League Cup final with Fisher Athletic, the crucial final win over Alvechurch, the individuals and team spirit behind the success, the local derbies and the fixture backlog that proved so difficult to get through at the end of the season - Murphy, Collicutt and Boyland revisit such a special chapter in the history of the club.

The chat is the final one in our Champions Weekend looking back at the 1985, 1999 and 2016 title wins across the Southern League, Conference and National League and is available to watch above at the top of the page.

Revisit some of the heroes of 1999 looking back on the promotion to the Football League for the first time, as Michael Duff, Dave Norton and Keith Knight took part in a Zoom chat discussing that achievement.

Meanwhile you can also watch Kyle Storer, Danny Wright, Daniel Parslow and Dan Holman's recollection of the 2016 promotion back to the Football League as National League winners from four years ago too.