Four members of Cheltenham Town's National League title winning squad have been looking back on the club's 2016 triumph as part of our Champions Weekend celebrations.

Danny Wright, Daniel Parslow, Kyle Storer and Dan Holman teamed up for a Zoom group chat to recall some of their special memories from being part of the Robins squad that gained promotion back to League Two at the first attempt with the Gloucestershire Echo's Jon Palmer.

They touch on a huge range of stories and memories from the season from behind the scenes in the changing rooms, team meetings, end of season trip to Magaluf and awards presentation as well as looking back over the major milestones in the campaign from the rivalry with Forest Green to goal celebrations, set pieces at Tranmere and more. Watch the Zoom chat above.

Relegation from League Two at the end of the 2014-15 season left the club facing its first season outside of the Football League for 16 years.

An entirely brand new team was recruited by manager Gary Johnson and what followed was an incredible campaign which saw the club pull off the ultimate 'bounce back' success.

Finishing on 101 points Cheltenham made an immediate return to the League, pipping county rivals Forest Green Rovers to top spot.

Parslow appeared in all 46 league games that season and four years on from gaining promotion with the Robins he believes it was the best of his career.

"I feel very fortunate that I was part of this Cheltenham Town team," he said. "Personally I think it was the most consistent that I've played.

"It was the toughest and the hardest. From a personal level I was away from my wife and spent a lot of time in the car but as soon as you got to the training ground or on the football field it was brilliant. Everything just clicked. The team spirit, morale - everything - it hasn't been topped. For me it was by far the best year of my career." 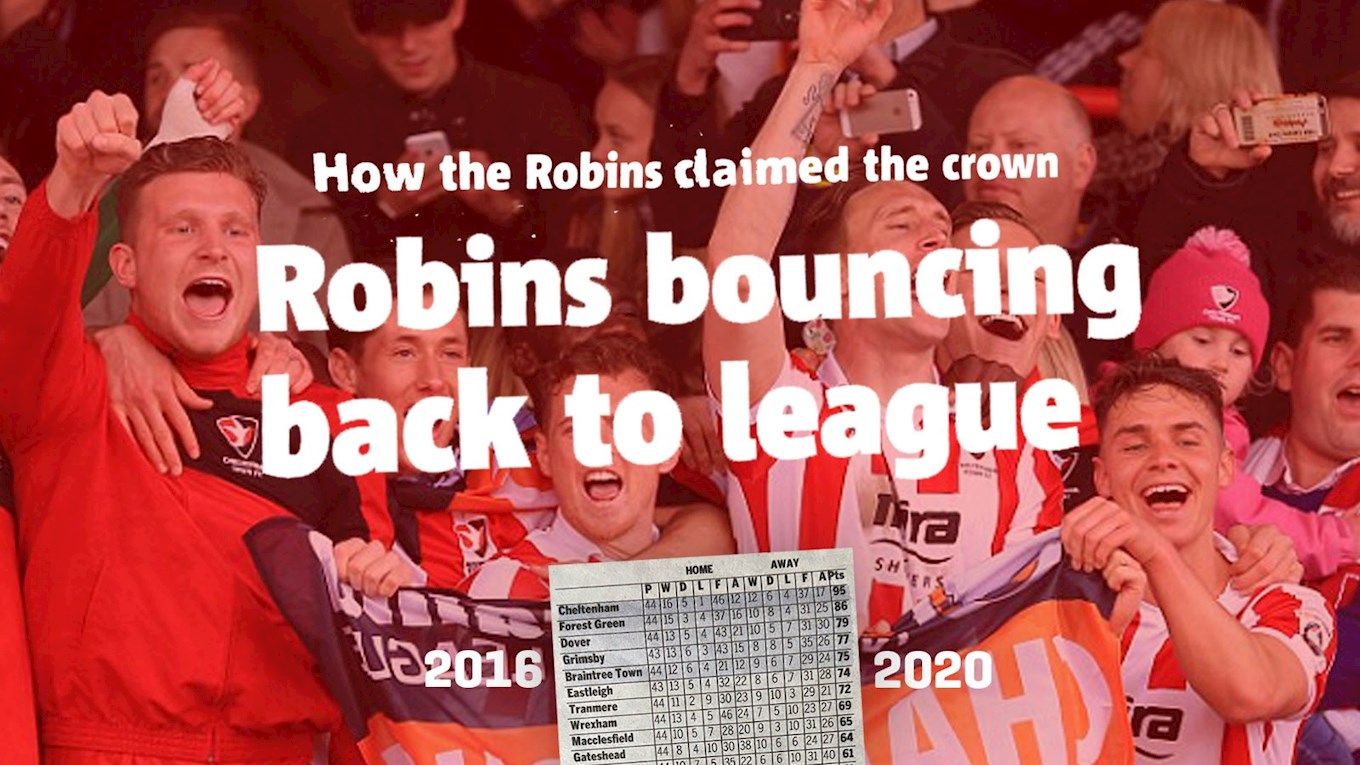 Striker Wright said: "It was the best season of my career personally. I scored the most amount of goals that season that I have.

"It was an important thing as well getting to the hundred point mark. I finished with 98 with Wrexham and obviously didn't win the league. To go into the Lincoln game I wanted to finish on more points to prove I was better than the year I didn't win it. It was important for me to get a better points tally. It was a big season for us all." 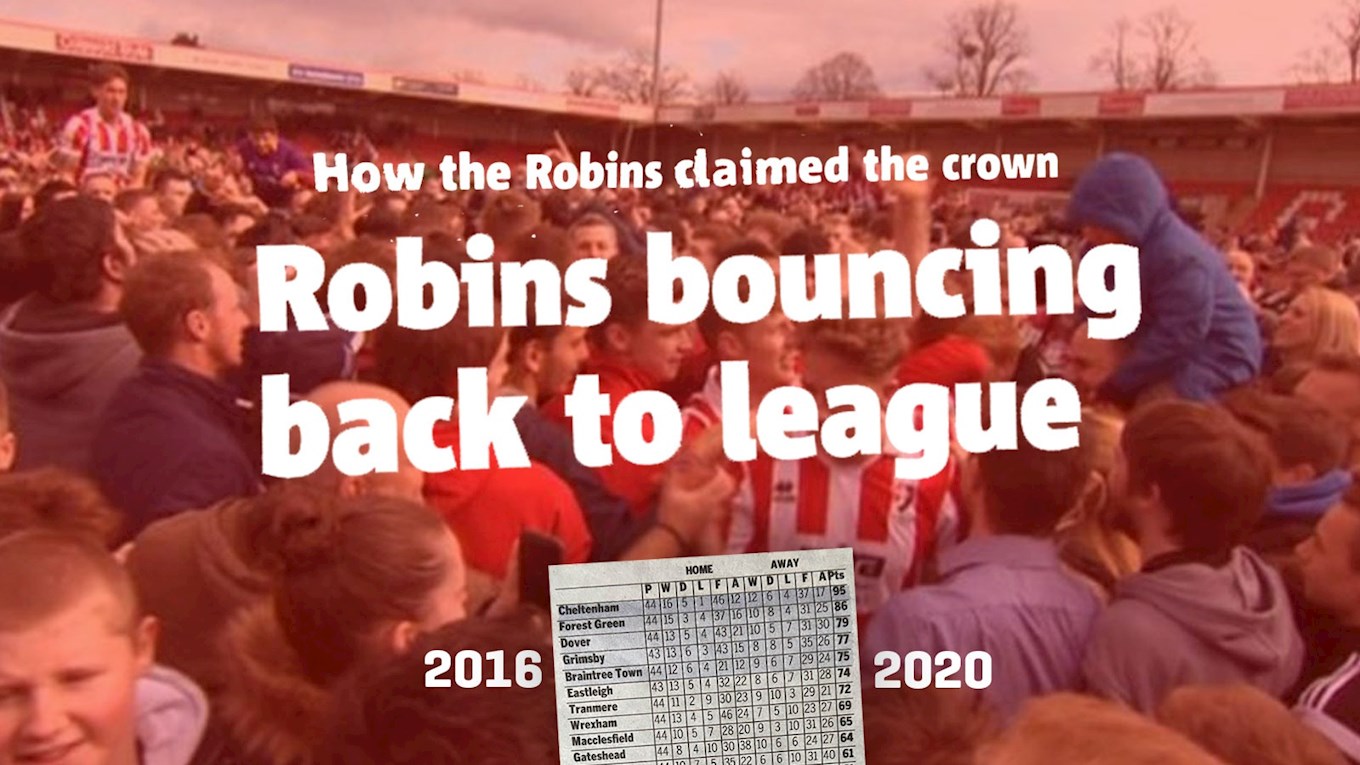 On Sunday there's a look back at the 1999 Conference championship win that secured the club's place in the Football League for the first time with Keith Knight, Dave Norton and Michael Duff taking part in a Zoom chat.

Then on Monday for the 35th anniversary of Cheltenham's Southern League title join John Murphy, Paul Collicutt and Mark Boyland as they reminisce on another major milestone in the club's history books.

Get involved in Champions Weekend by using the hashtag #ChampionsWeekend on Twitter.

Watch the Zoom chat with the 2016 squad at the top of the page.