Captain Ben Tozer's career has taken him from as far south as football with Plymouth Argyle to as far north as time at Newcastle United.

He was a part of the Newcastle set-up that regained promotion to the Premier League in 2010 and has also enjoyed a career spent playing for the likes of Swindon Town, Northampton, Yeovil and Newport County.

He's taken a look back to pick out what he would consider to be his dream 5-a-side team from his former teammates.

Take a look to see who he's chosen:

Fraser is an unbelievable shot-stopper and being 6’7’’ he would fill the full width of the goal. I played with him at Newcastle. 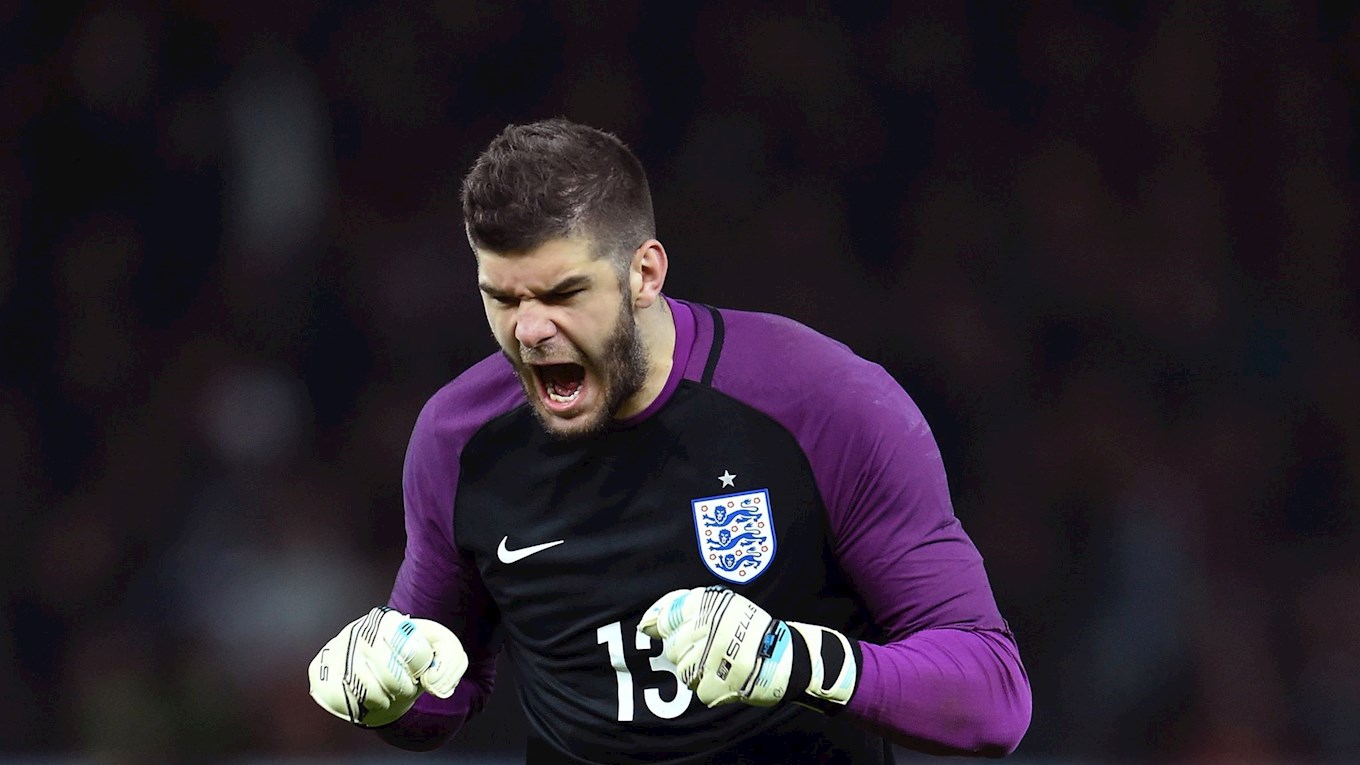 Played with him at Newcastle. Quality on the ball. He was consistent, quick, strong, nasty, game and a leader. 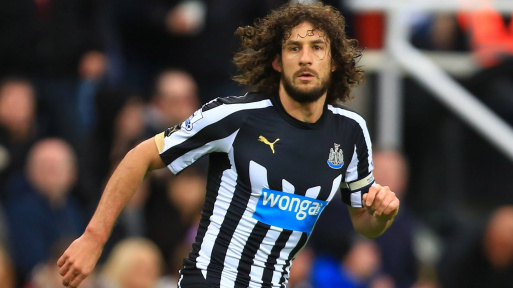 His technical ability is Champions League without a doubt. He has vision, passing, composure, a great first touch – the lot. 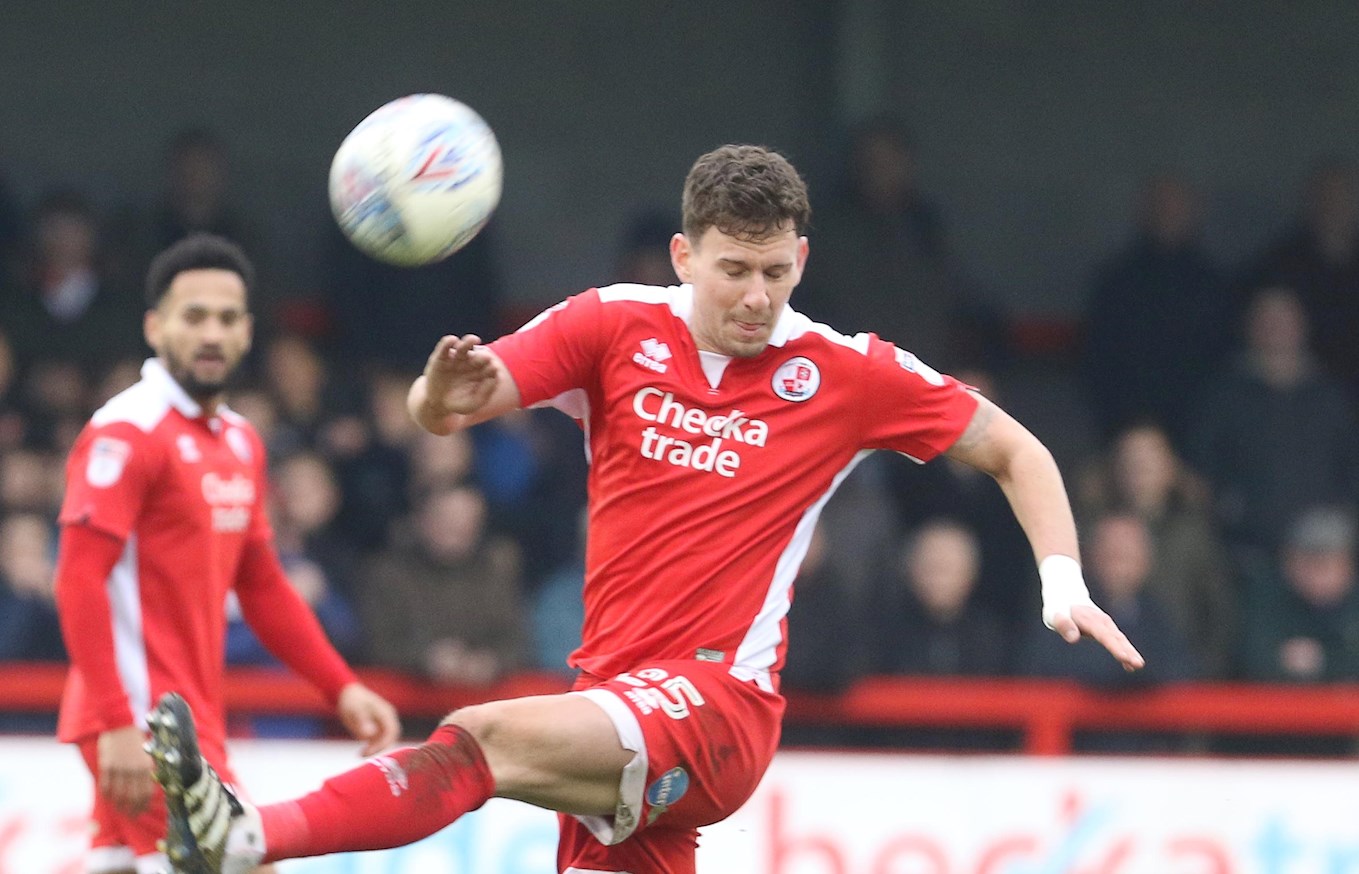 I played with him at Northampton Town. Once the ball goes into his feet you wouldn’t stand a chance of getting it off him. 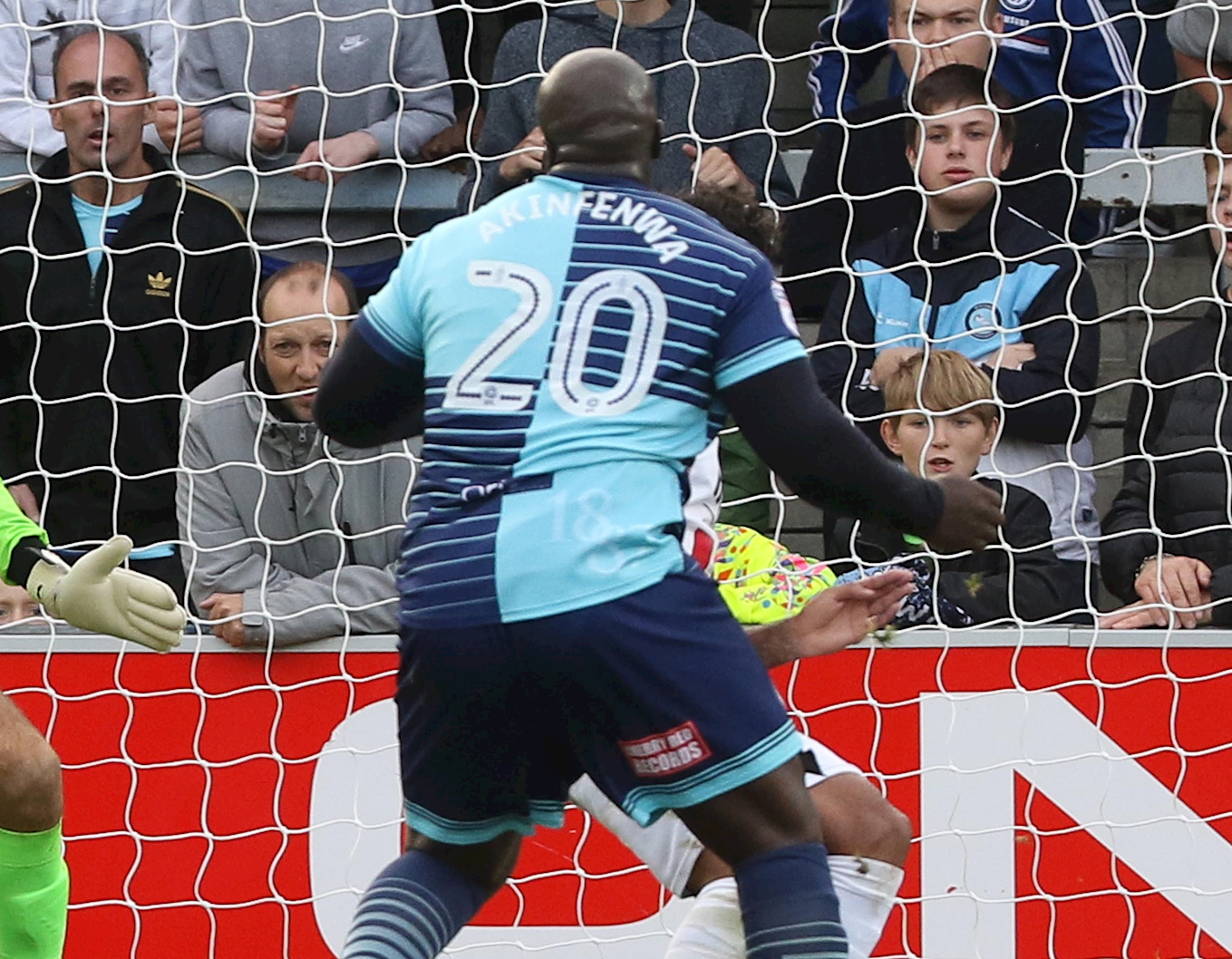 What a touch he had. He could turn sharper than anyone I’ve seen and finish before you’ve gotten anywhere near him. Another I played with at Newcastle. 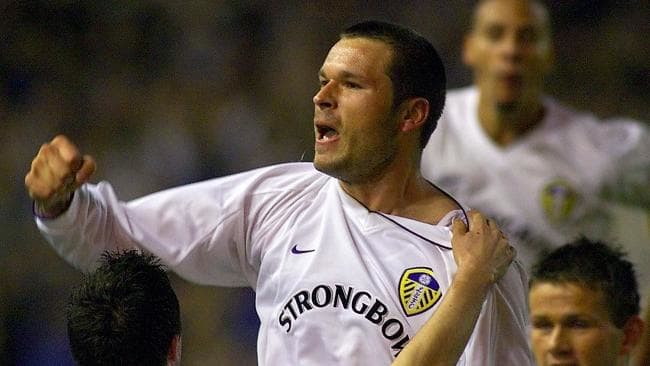