Over a thousand Cheltenham Town fans will be at Monday's League Two play-off semi-final second leg clash with Northampton Town in 'cardboard' form after all of the cut-outs from our Crowdfunder campaign to Fill the Paddock were installed over the course of this weekend.

There are cut-outs of Robins fans, both human and canine, covering the terraces in the Paddock, Tunnel and Speedy Skips Stand.

In the Autovillage Stand blocks B and C are also covered with the faces of supporters willing on the players in an incredibly important fixture on Monday.

There are also supporters in position in the Colin Farmer Stand, away supporters in the Hazlewoods Stand, and there will be a number of mascots carried onto the pitch by the players ahead of kick-off against the Cobblers too.

We've put together a video looking through the cut-outs in position at the Jonny-Rocks Stadium.

Watch at the top of the page and see if you can spot yourself in the crowd for Monday's match.

Fans are reminded that they won't be able to attend Monday's second leg game and the match is taking place behind closed doors. Please enjoy the match at home on Sky Sports, BBC Radio Gloucestershire or TalkSport and get behind the Robins on social media! 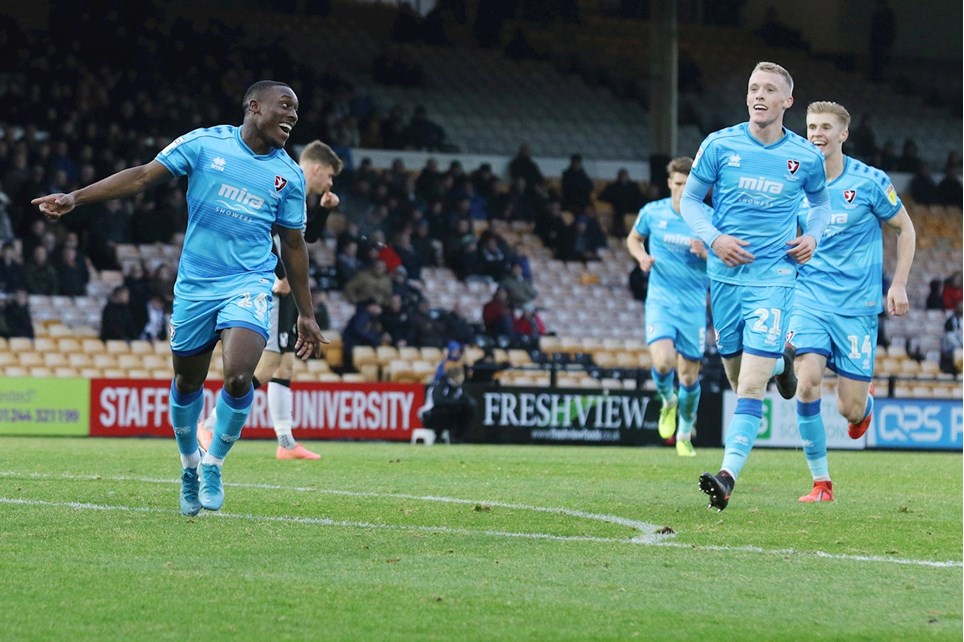 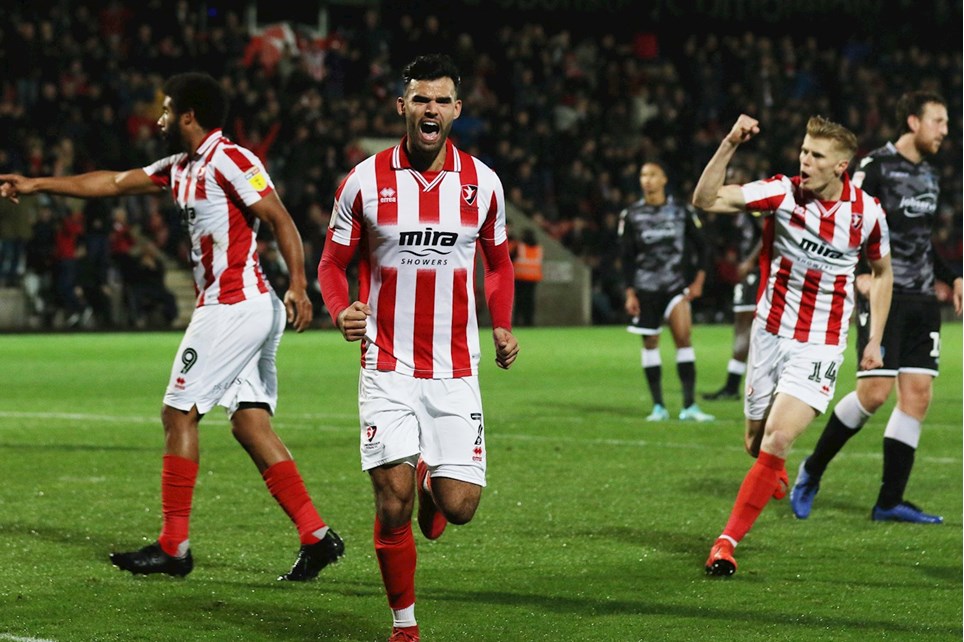 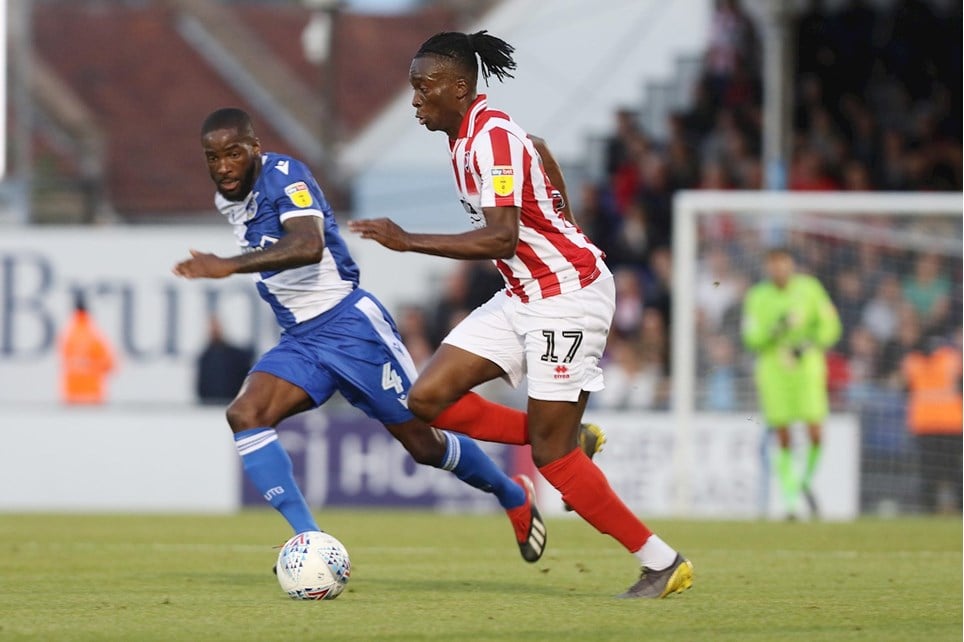