John Brough is the latest former Robin to join our 'Fill The Paddock' campaign, urging supporters to follow suit and get behind Michael Duff and his team for the forthcoming play-off match against Northampton Town.

The uncompromising former defender played alongside the current manager in the first two of the club's five promotions since 1997 and has urged fans to play their part in a possible sixth later this month.

John got in touch with the club during the week after he saw the phenomenal response to our crowdfunding effort and offered to help, donating his 1999 Conference winners medal to the cause.

He is now urging 100 new supporters to play their part by pledging to be a 'Face in The Paddock' and will reward one lucky fan with the historic keepsake.

At the time of writing almost 800 fans are set to make up our artificial crowd for the match.

The popular centre half was signed by Steve Cotterill in the summer of 1998 and was a key member of the squad that went from the Conference into the third tier of English football, making 165 appearances and scoring 14 goals in seven seasons.

He now runs his own landscaping business, John Brough Landscaping, and has found himself crossing paths with some of his former teammates such as Shane Duff and John Finnigan. 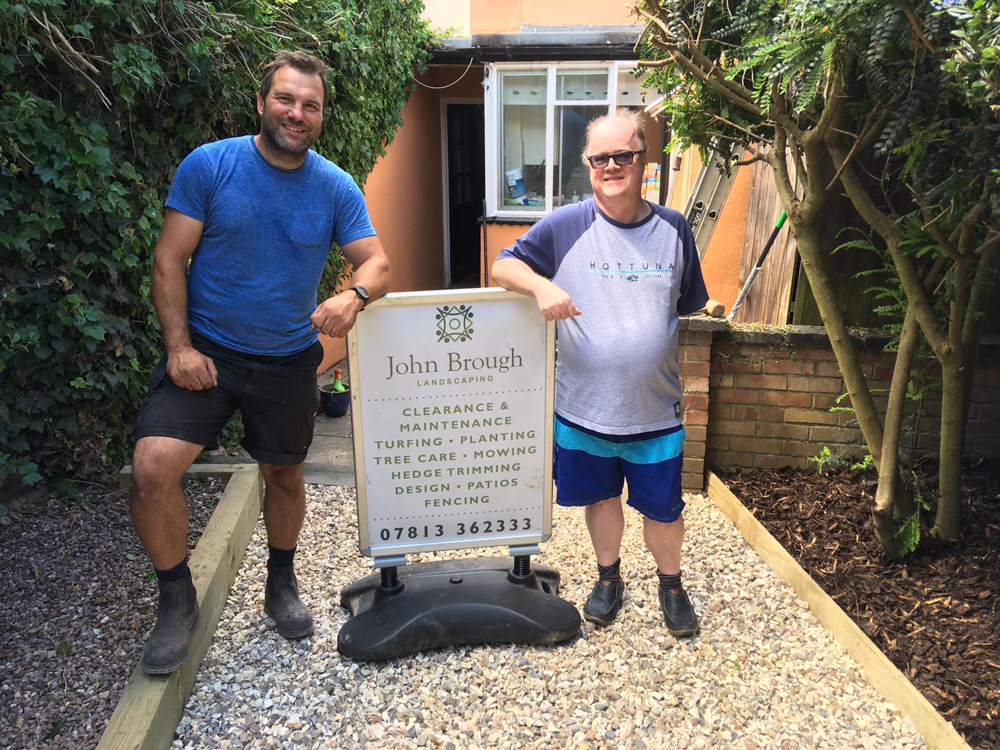 "It's still my team"

The idea to donate his winners medal to the cause came about following a conversation with former teammate Finnigan earlier in the week.

"In the past you look at World Cup winners who have sold their medals for money to survive and I know at least four or five have done that over the years. But for me it's the memory of the medal and the achievement," said John.

"For me it's just a bit of wood and what it says on it but it's been in a loft for ten or 15 years so I don't need an item to remember how good the times were and the achievement that we made back with the football club back in 1999.

Back in 2017, supporters raised over £62,000 for the digital scoreboard inside The Jonny-Rocks Stadium. Finnigan donated his two play-off medals to successful campaign, bought by the Robins Trust to permanently display at the ground.

"I spoke to John about it and he said it would be a great idea if I could find it. I finally got the nod that they'd found it in the loft back home in Derbyshire and it's on its way to us this week.

"I still see Cheltenham Town as my club to be honest. I was there for 12 years in total from signing as a player then going into the coaching side.

"I still live in the town and I know in the past you've done certain fundraisers for the scoreboard and certain things and in the times of need something that's sat in a loft for 15 years, if it can raise a bit of money for the football club it's fantastic.

John played alongside Michael Duff in the defensive line under Steve Cotterill and backed his former teammate to go on to have successful career in management in his own right.

"Michael has probably taken a lot of tips from Steve Cotterill and I know he talks to him on a regular basis. Knowing Michael as well he's quite strong willed and he'll do it his way as well so he's got the best of both worlds.

"He's a strong character and he's also worked with some experienced and very good managers over his playing career. Fingers crossed he can help get the club promoted and I'm sure whether it be with Cheltenham or another club he'll manage at a higher level."

How will it work?

You can pledge to join the crowd by heading over to our campaign page and select one of the available rewards.

You can add your face to The Paddock, Speedy Skips Stand, with the 1887 Red Army in Block 7 or alongside the Academy in the Colin Farmer Stand. There are also options to add couples and families.

Everyone who has already pledged for a face in the crowd will automatically be entered into the draw to win John's trophy, which 22 years ago came in the form of a special wooden plaque for each player of the winning squad.

Our campaign has been going for exactly one week in which time, we have raised over £23,000 thanks to more than 600 pledges of support to create a 'cardboard' crowd approaching 800 for the match. It's set to run until Thursday, June 18.

John is one of a dozen ex-Robins that have shown their backing in the last seven days, helping us achieve local and national coverage.

On behalf of everyone at the club, thank you John for this magnificent gesture. 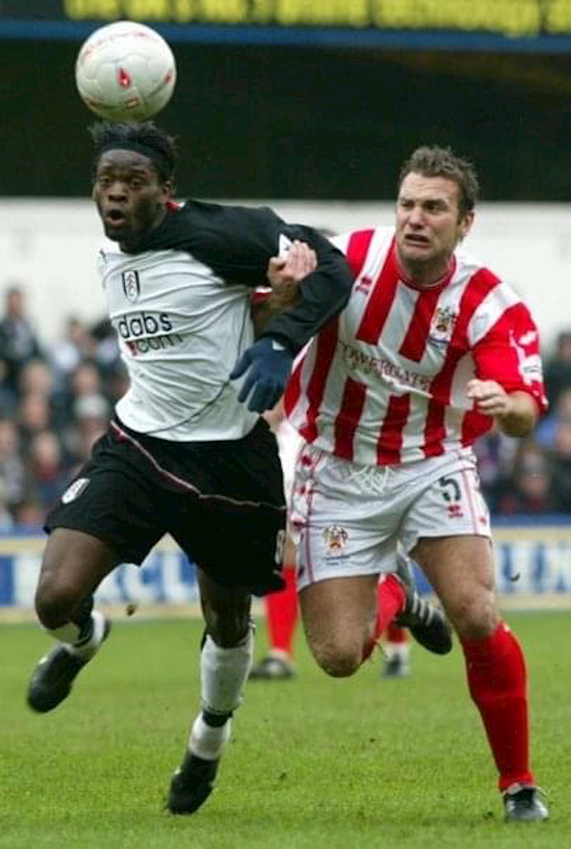