Tim Bell has been appointed as the new Head of Coaching at Cheltenham Town.

He moves across from his role with the first team where he served as performance analyst to take up the new position.

His new role will now see him focusing on the development of coaches that are in position in the academy set-up at the Jonny-Rocks Stadium, helping them to maximise the potential of the young players who make up the youth system at the club.

The position will also see him work in co-operation with the first team set-up.

Bell became the first team performance analyst ahead of the 2015/16 season having previously been a part of the Academy set-up as a foundation and development phase coach.

He has also worked in Africa as part of the Right to Dream Academy in Ghana. 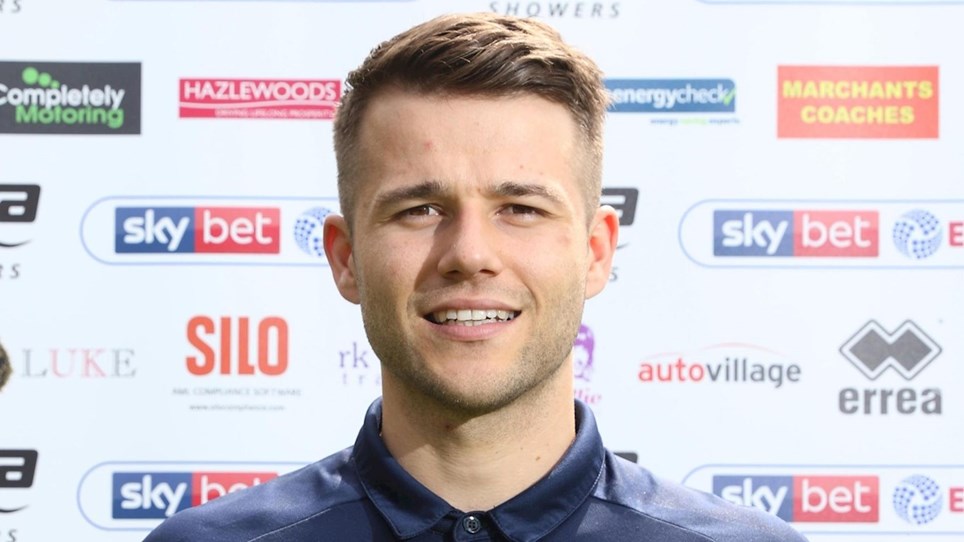 Bell on his appointment as Academy Head of Coaching


Tim Bell is looking forward to carrying the principles and philosophy of his work in the first team environment into the Cheltenham Town Academy in his new role as Head of Academy Coaching. 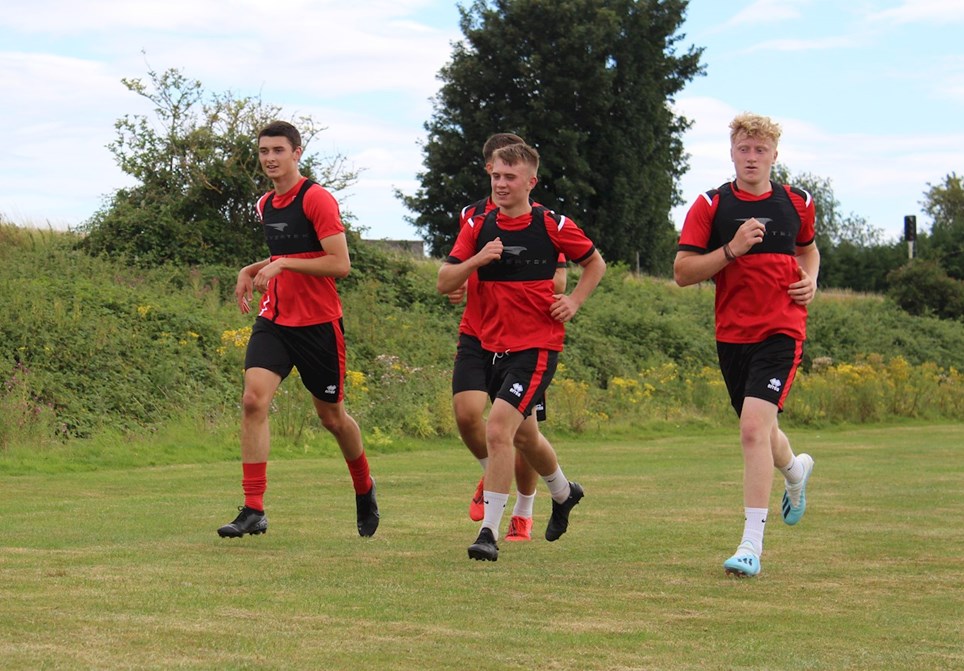 
The Cheltenham Town scholars have been back in pre-season training this week as they start their preparations for the 2020/21 season. 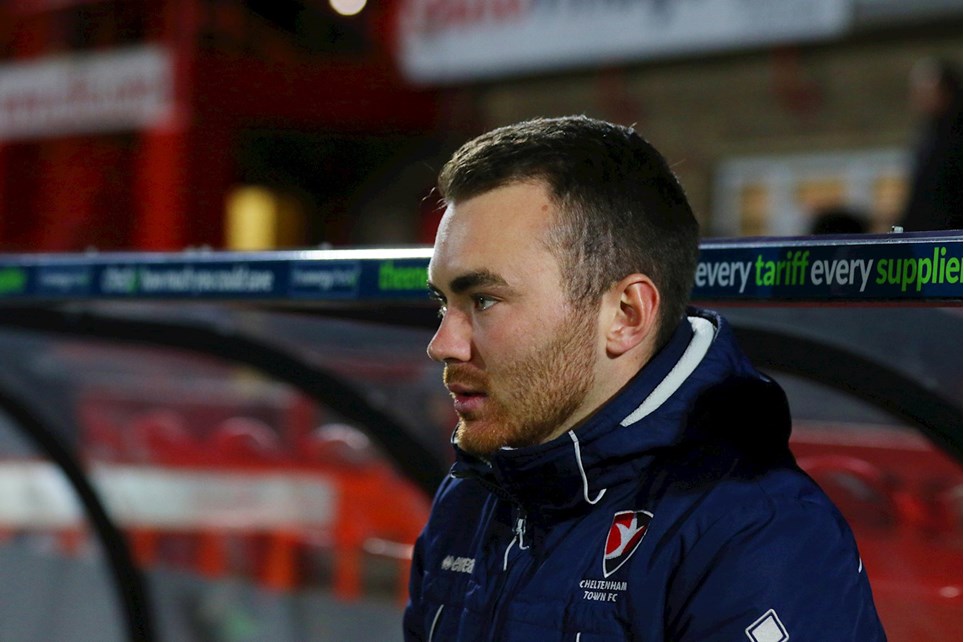 
Under-18s manager Pete Haynes has been sitting down to review his team's 2019/20 campaign, which despite being shortened because of the impact of covid-19, will go down as a memorable one for... 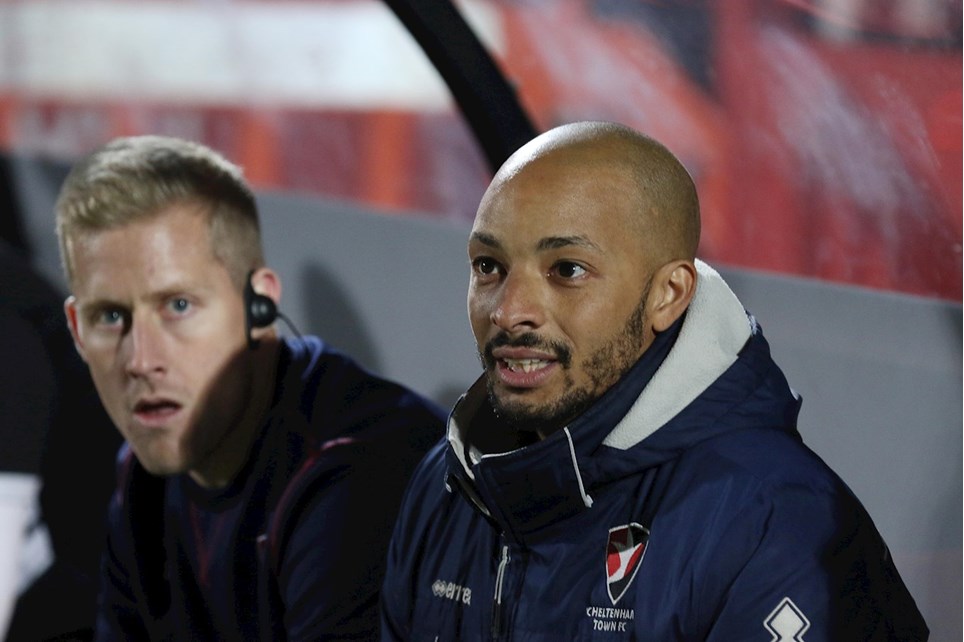 
Cheltenham Town academy manager Antoine Thompson has been looking back on a successful 2019/20 season for the club's youth set-up.