Michael Duff feels he's added a player with much needed promotion experience to his squad with the signing of forward Andy Williams.

A former youth product at the club, 33-year-old Williams signed on for the 2020/21 campaign at the training ground on Wednesday, a month after he helped Northampton Town gain promotion to League One via the delayed League Two play-offs.

His experience and goal scoring abilities, which have seen him find the net from the Championship and throughout the Football League, are all set to be key qualities alongside the other attacking threats Duff has in his team's armoury.

"He knows the level and has been promoted out of the league with different clubs," Duff said.

"Character wise he fits. Locations wise he fits. We're hoping it is a good fit. He ticks all the right boxes. Losing people like Jonte [Smith] and Reg [Luke Varney] - the bigger types - we think it's a quality replacement because whoever comes in has got big shoes to fill."

Williams will begin training with his new teammates this coming week. The players will be returning in groups for testing on Saturday at the training ground, with the requirement to test for covid-19 as was the bi-weekly case in the play-offs still very much in place.

"There's a protocol where we go back to stage one. Saturday is all testing, it's fitness testing, so that's seeing where the players are at fitness wise," Duff added.

"Next week we'll be going back to the pods in groups. It's difficult but it's not unmanageable. You're not going to be getting loads of football into them anyway.

"After five sessions we go back to some sort of semi-normality, whatever normality is these days. We managed it in the play-offs. We managed to work around it. It becomes the norm and you just get on with it.

Show your support for the team ahead of the 2020/21 season by renewing your season ticket if you are an existing season ticket holder. You can do this online. 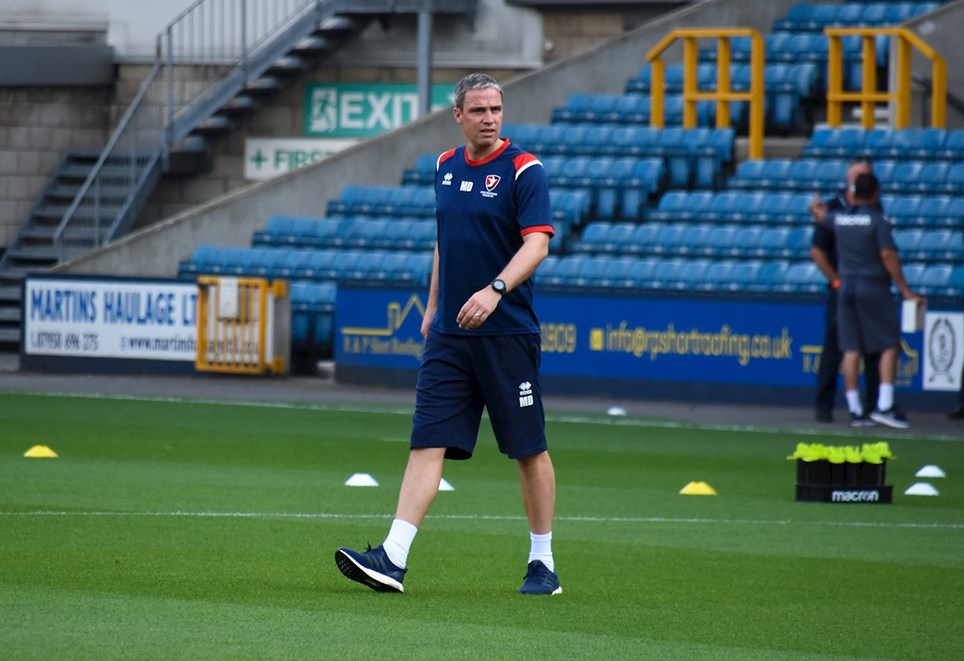 
Michael Duff is calling for his players to be "better for longer" ahead of Saturday's return to League Two action at Tranmere Rovers. 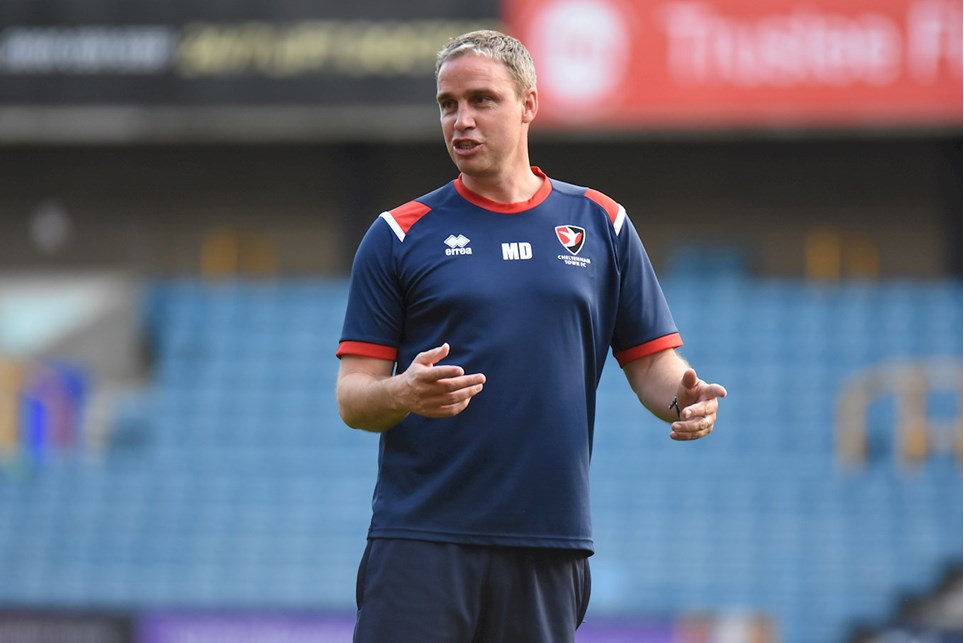 
Manager Michael Duff was delighted with his team's performance in the Carabao Cup exit at Millwall. 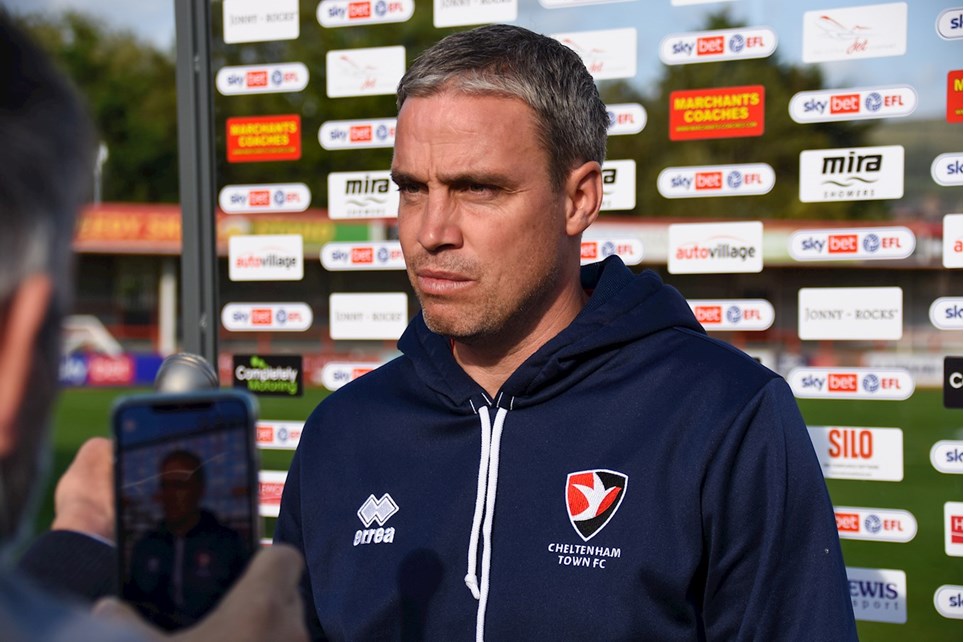 
Michael Duff is calling on an improved performance from his players following Saturday's opening day League Two defeat to Morecambe when Cheltenham head to Championship Millwall in the Carabao Cup on... 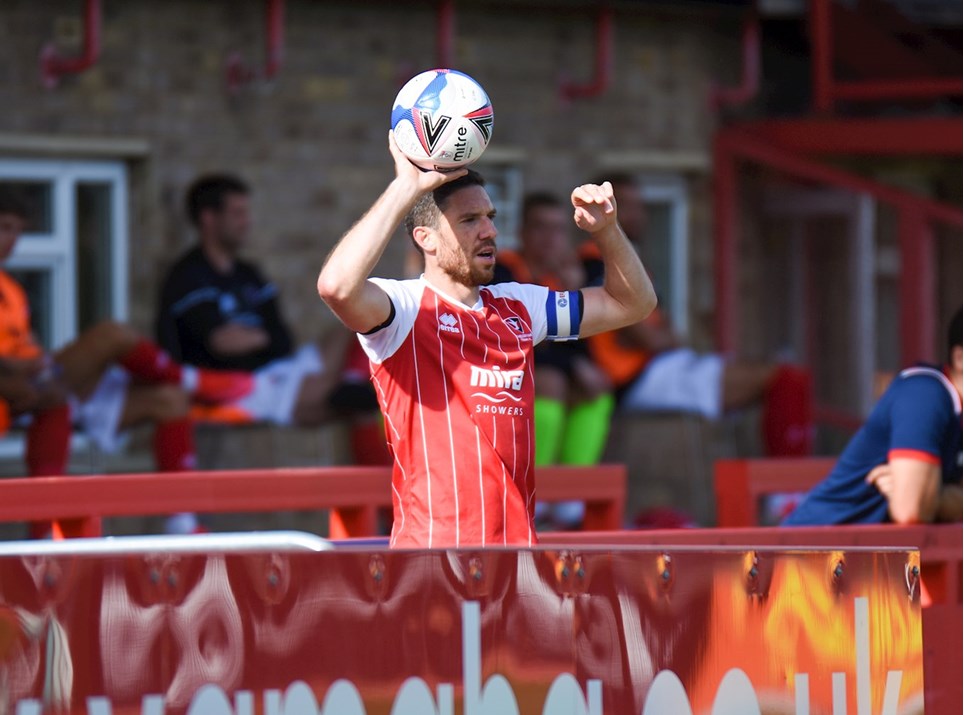 
Captain Ben Tozer is calling on his Cheltenham Town side to improve the way they bounce back from disappointments during games after the Robins slipped to an opening League Two defeat to Morecambe on...