Ryan Broom was the big winner in Sunday's Cheltenham Town End of Season Awards for the 2019/20 season.

The Welshman picked up three awards in the club's first online End of Season awards ceremony.

Captain Ben Tozer came out on top of the Robins Trust's online vote for the Bryan Jacob Cup Supporters Player of the Year.

You can watch back the full End of Season Awards online below: 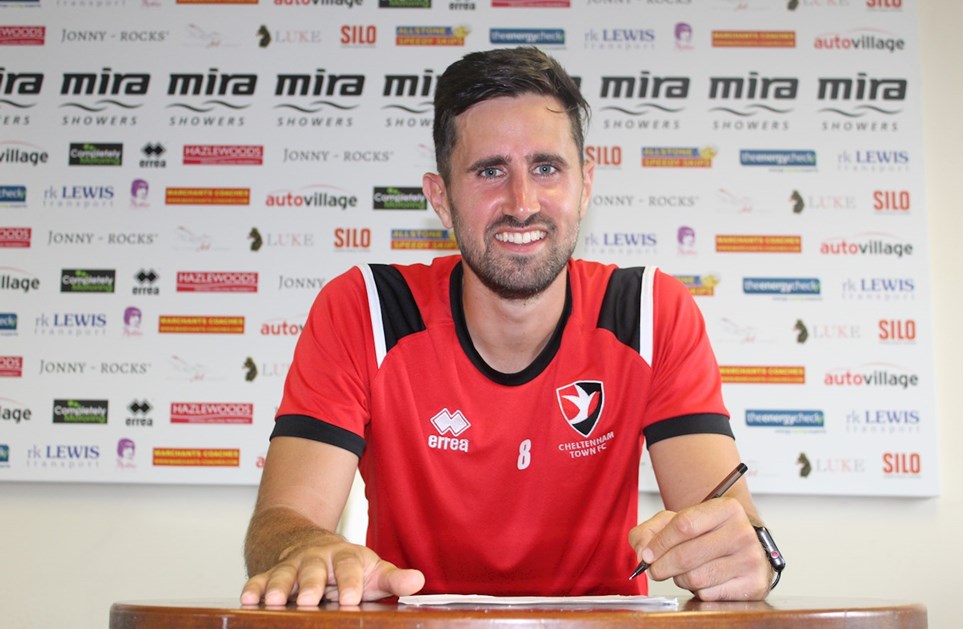 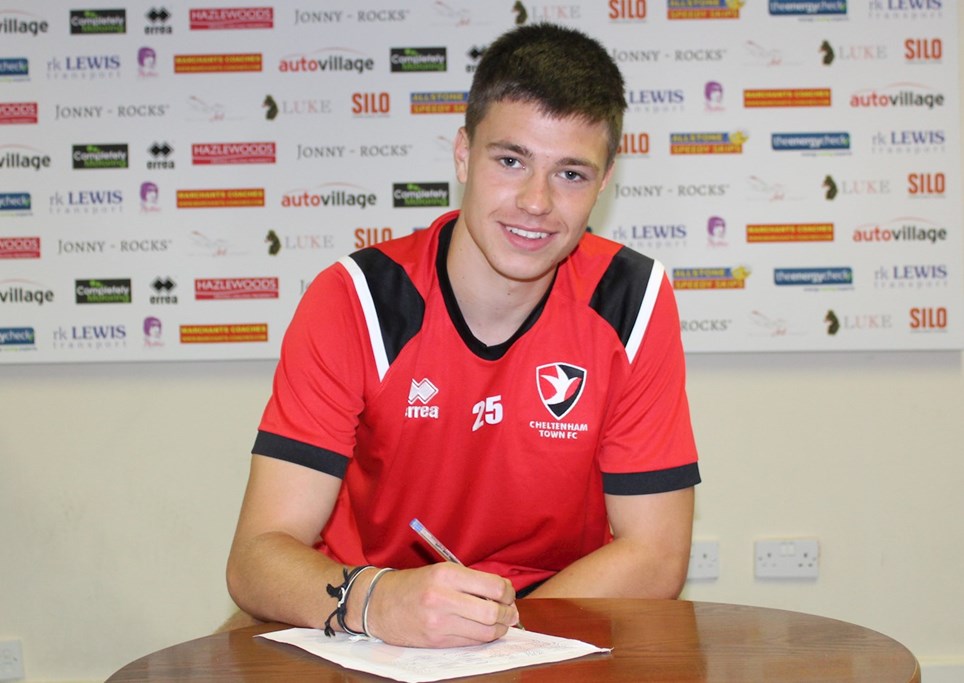 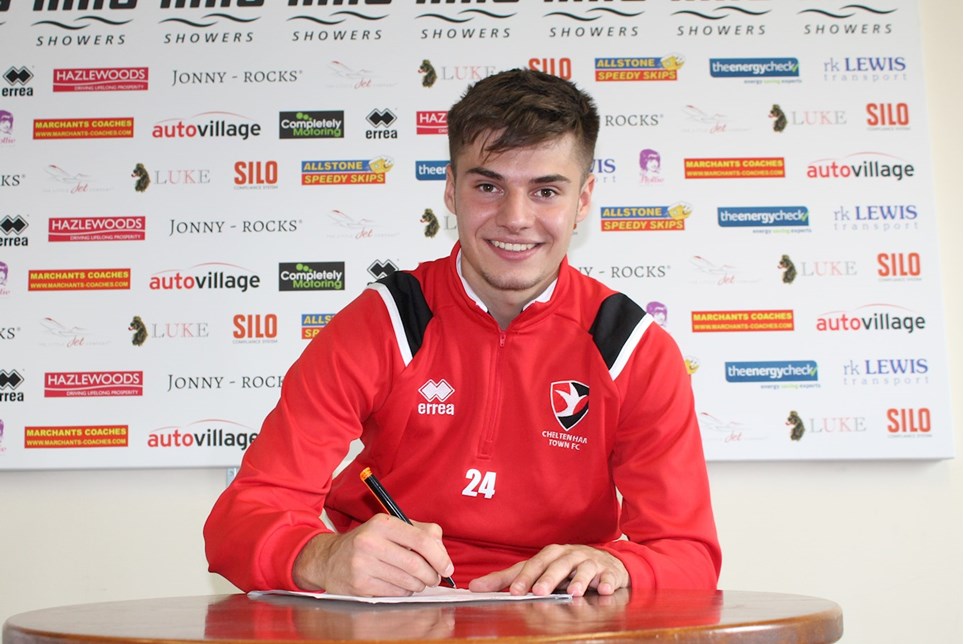 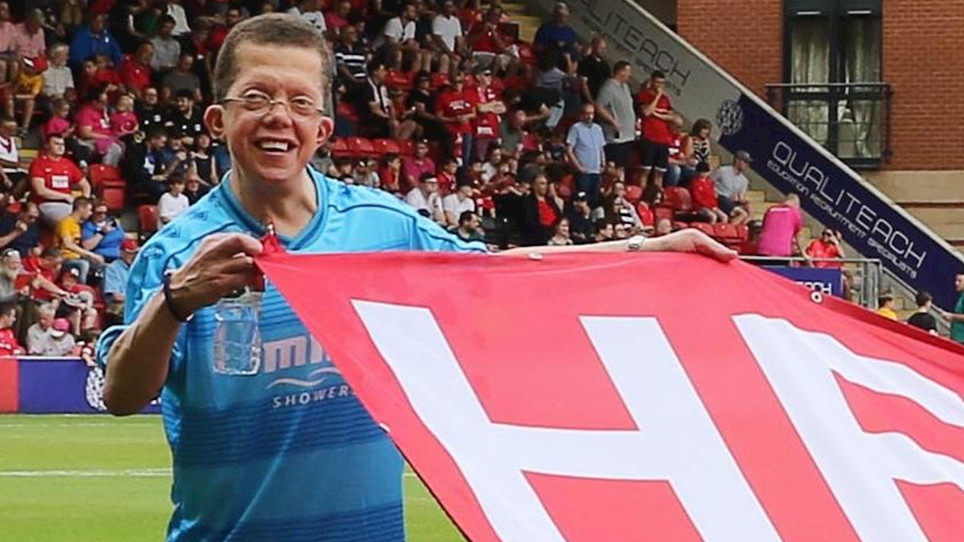