Cheltenham hit the ground running in December with a fantastic win over the previous season's play-off semi-finalists Mansfield Town.

Jonte Smith scored his first EFL goal and saw Will Boyle and Alex Addai also add to the scoreline to seal a 3-0 win over Mansfield at the One Call Stadium.

Watch Michael Duff looking back on the final month of 2019 above as his side also earned 1-1 draws with Cambridge United and Port Vale, before succumbing to a tight 1-0 home defeat to Plymouth Argyle on Boxing Day at the Jonny-Rocks Stadium.

The month and year ended with a trip to Northampton Town, where Conor Thomas saw his early penalty cancelled out in a 1-1 draw with a side we would face later on in the season in the delayed play-off semi-finals.

It was also a special month for Pete Haynes' under-18s squad. Having already bypassed Eastleigh and Portsmouth in the FA Youth Cup, the young scholars took Arsenal all the way to penalty kicks after a 0-0 draw after 120 minutes on an exciting evening at the Jonny-Rocks. 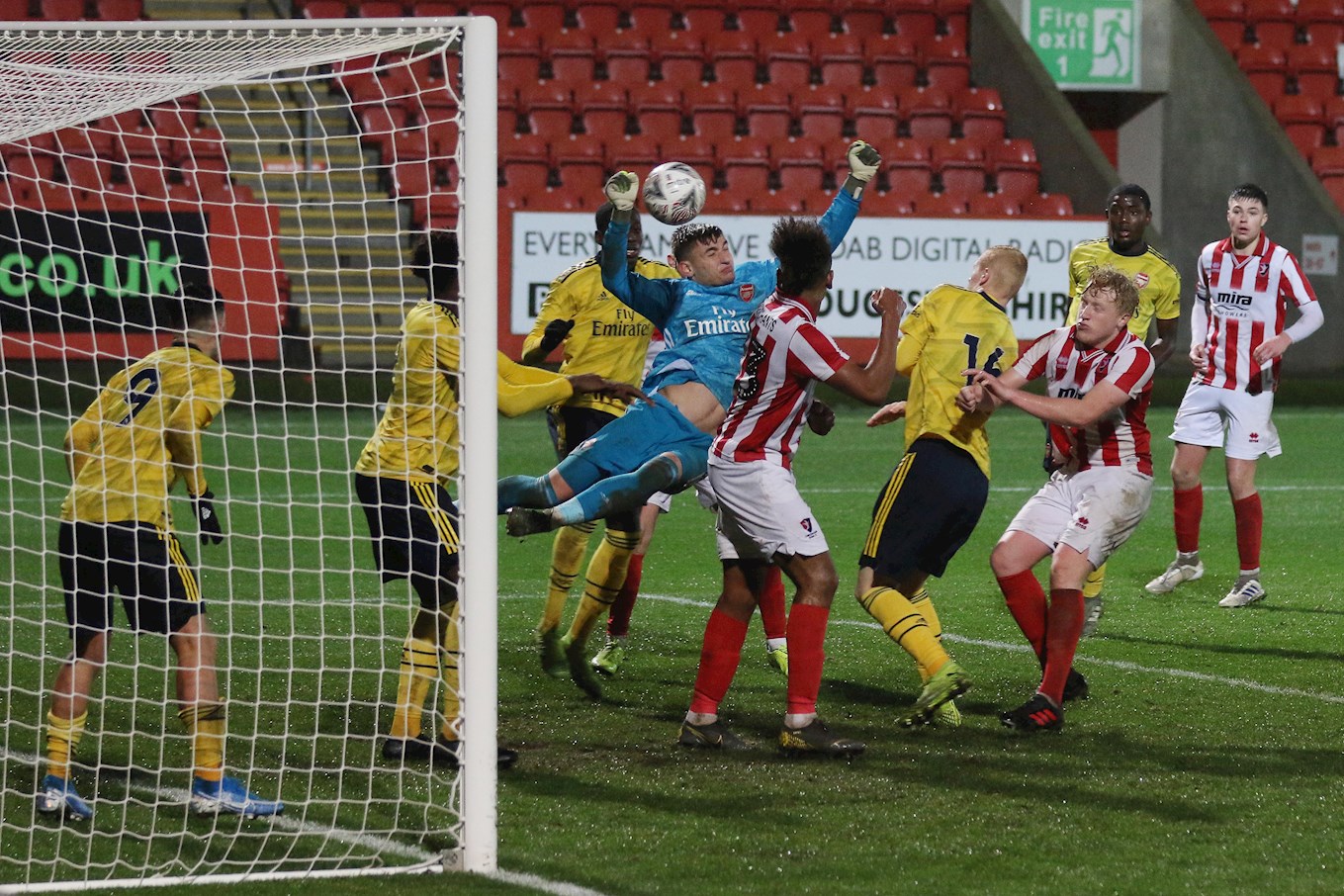