Cheltenham Town are delighted to announce the signing of striker Alfie May on a two-and-a-half year contract from Doncaster Rovers for an undisclosed fee.

The 26-year-old heads to the Jonny-Rocks Stadium after a three year spell with Doncaster where he made just under 120 appearances in all competitions scoring 23 goals.

In his time at the Keepmoat Stadium he helped Donny gain promotion to League One in 2017 and last season made 47 appearances, scoring 11 times, as he helped them to the FA Cup fifth round and the League One play-offs.

Born in Essex, his career started in non-league football at Billericay Town and he spent brief periods with Corinthian, Chatham Town, Bromley and VCD Athletic until his goal scoring success with Erith & Belevedere in the Southern Counties East Football League saw him spend time on trial in the Football League at Crewe Alexandra.

He didn't earn a deal with the Railwaymen but further successful spells with Farnborough and Hythe Town saw him again attract League attention in the shape of Stevenage, and then finally Doncaster, where in January 2017 he turned professional for the first time at the age of 23. 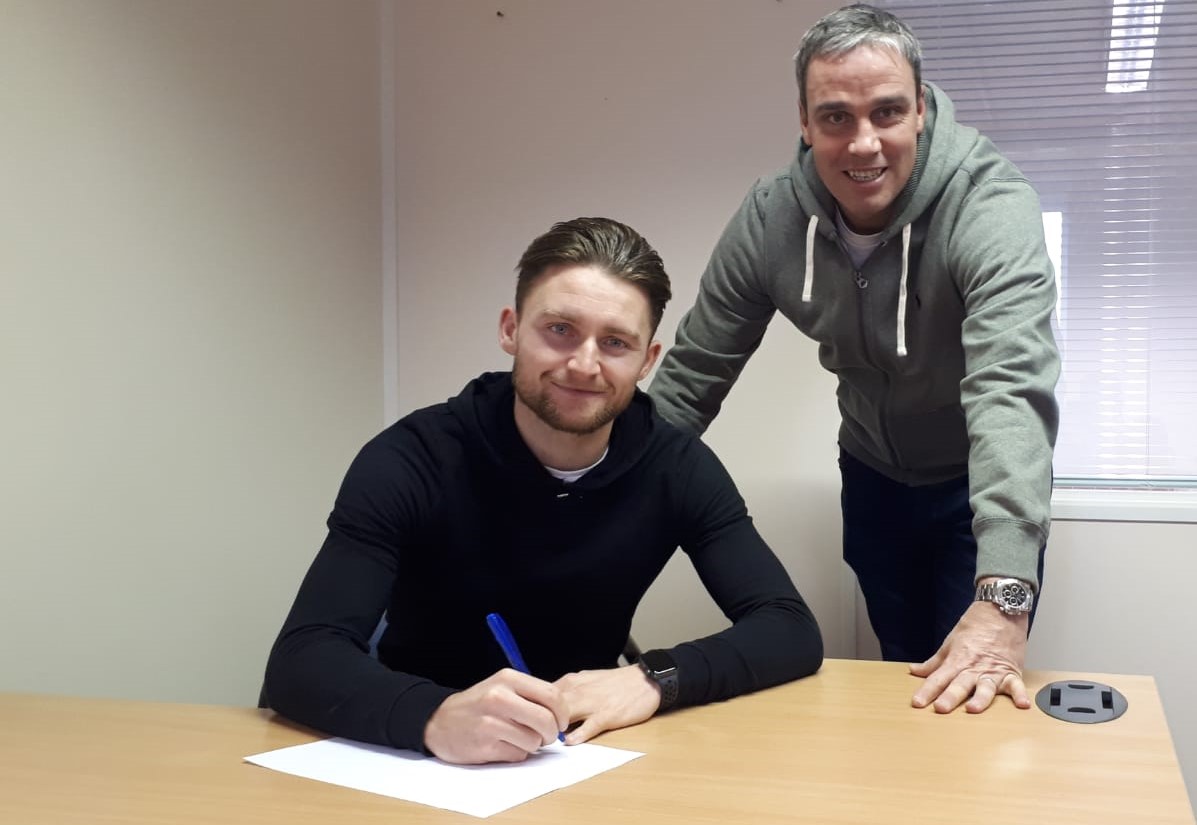 His Football League debut came in an away win over Barnet and he scored his first League goal in a 1-1 home draw against Luton Town a month later.

This season he has scored three times in 23 appearances and with the relevant paperwork having been completed he is available for selection for Saturday's home match against Oldham Athletic after training with his teammates for the first time today.

Get your first glimpse of the newest addition to the Cheltenham Town squad by buying your match tickets for Saturday's match from the ticket office until 3pm on Friday or online at any time.