Luke Varney and Reuben Reid completed 45 minutes on their return from injury as a Cheltenham Town reserve side lost 4-3 to West Bromwich Albion under-23s on Thursday afternoon in a behind closed doors friendly.

Both forwards played 45 minutes each against the Baggies with Reid scoring shortly before the interval.

The run out also gave manager Michael Duff opportunities to get minutes into the likes of Will Boyle, Jake Doyle-Hayes and Rohan Ince, while Alex Addai also featured in the first half.

Cheltenham started well and nearly profited from their dominance, only for Josh Griffiths to foil a trialist who had been set clear on goal.

West Brom came into the contest and tested Rhys Lovett with a good save, before taking the lead midway through the half.

Addai was prevented from levelling by the woodwork ten minutes before the break. Doyle-Hayes slid pass saw him turn well and then fire against the bar.

The visitors enjoyed another good spell of pressure, first forcing Lovett into a spectacular one-handed save, and then striking the woodwork.

They concluded their attacking spell with a second goal to enhance their lead.

It was an advantage that was reduced shortly before half time though when Archie Brennan produced an excellent cross for Reid to head in.

Tahvon Campbell and Varney replaced Addai and Reid for the second half and the former was thwarted twice early on in the half.

Varney then turned provider, setting Doyle-Hayes for a shot that the Irishman hammered against the bottom of the post, and from the subsequent move Rohan Ince slammed in inside the box to make it 2-2.

The Baggies hit back with two quickfire goals to restore the two goal lead they had held in the first half.

Doyle-Hayes' soft diagonal pass for Varney was headed in the direction of Campbell who saw his close range shot saved by Griffiths as the Robins looked to find a way back into the game.

They did manage to find one more goal seconds before the full time whistle. Varney set Campbell and he scored against his former side in the six-yard box.

Subs not used: I Lawrence, A Evans-Harriott 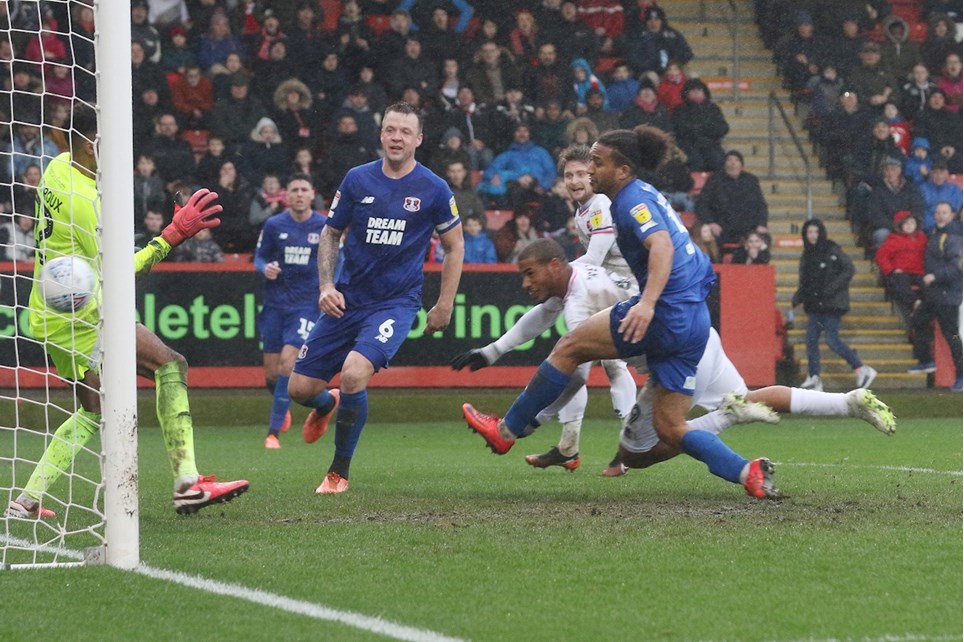 
Cheltenham Town scored late to beat Leyton Orient 2-1 on the day the club showed its support to the Hollie Gazzard Trust. 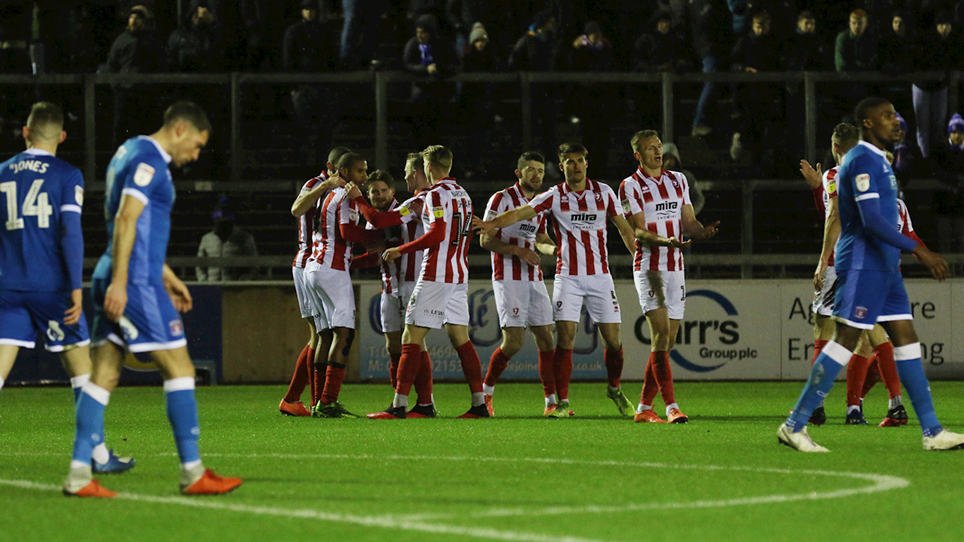 
Cheltenham Town recorded their first win at Carlisle United's Brunton Park for the first time since 1933, thanks to the only goal of the game by Reuben Reid. 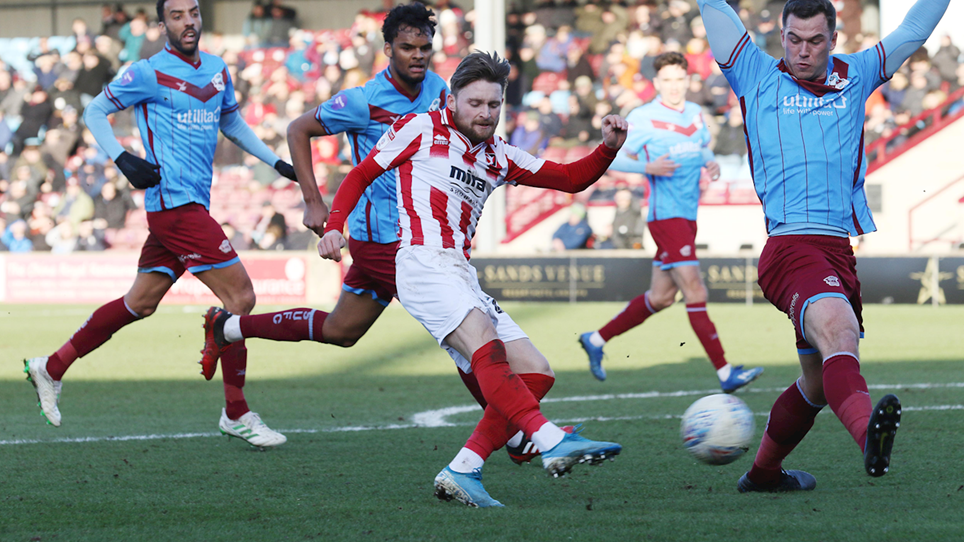 
Below par Cheltenham Town slipped to a narrow defeat at Scunthorpe United with John McAtee grabbing the only goal of the contest during the first half. 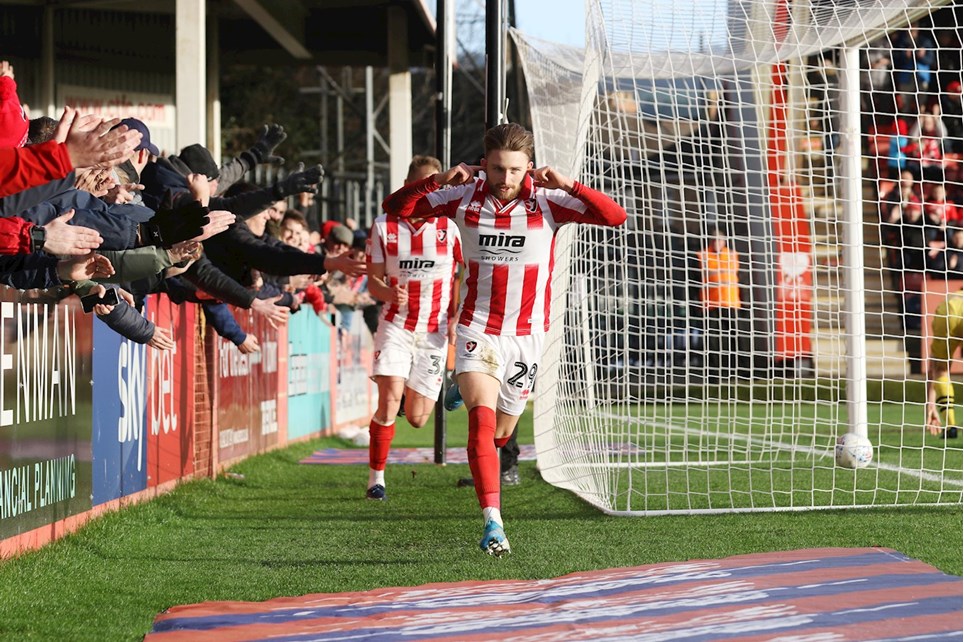 
Cheltenham Town secured a 2-1 win at home to Morecambe as they continued their strong home form on Saturday.