Operating as a midfielder to allow Will Boyle into the side, he hammered in a Chris Hussey cross against his former side to help the Robins make it 11 unbeaten away from home.

Tristan Abrahams early second half goal had put Newport a goal up, but in a mostly frustrating second half Michael Duff's side's patience told when Tozer ensured his team's away record continued in south Wales.

It was a decent Cheltenham start as Boyle and Tahvon Campbell came into the side, with Sean Long seeing his shot on 15 minutes blocked well by Ryan Haynes when it broke to him on the edge of the box.

Another important block from the hosts saw Campbell denied by Mickey Demetriou after he had burst into the box following a Jacob Greaves pass in behind.

The first Newport chance came on 27 minutes when Jamille Matt saw his half-volley bounce wide, while a Cheltenham wall stood firm when Josh Sheehan attempted to hook a free kick over it from 30-yards on the half hour mark.

Cheltenham turned defence into attack to present Campbell with another chance in the Newport box that was deflected away for a corner, as Newport came the closest they had been to finding a way through shortly before half time. 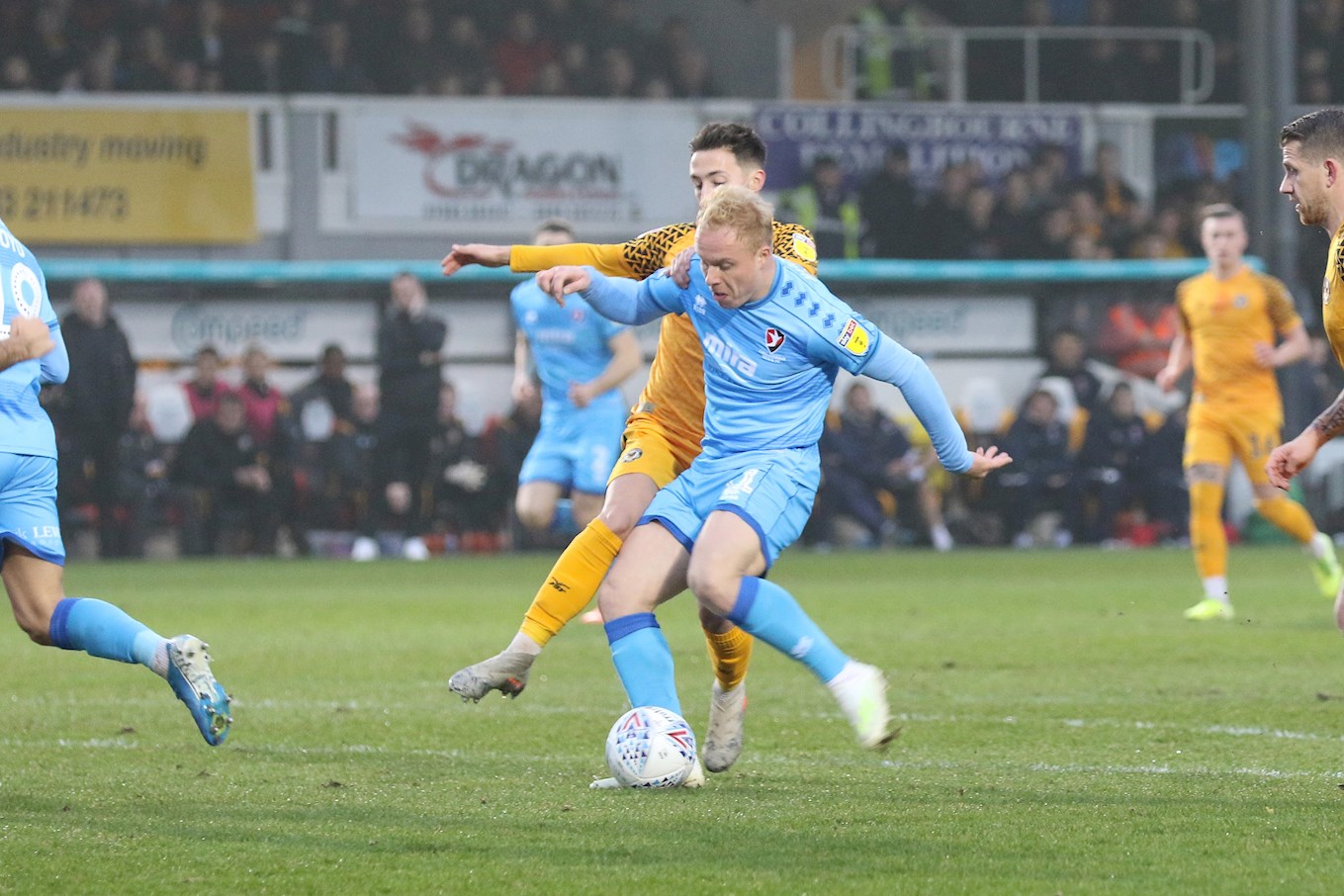 Former Cheltenham loanee Joss Labadie's shot looked to be heading in, only to be blocked by his own player, and his follow up from a much narrower angle was blocked well by Scott Flinders for his only save of the half.

It would take a quick and cleverly taken corner to put the home side ahead. Sheehan picked up a short corner and drove a firm low ball towards the near post where Abrahams forced in.

There was little initial response from the Robins, and it was Matt who spurned a good opportunity for Newport just past the hour mark when he headed George Nurse's lofty cross straight at Flinders as the home side looked for a second.

Matt's flicked on header from a long throw then fell to Abrahams but he couldn't keep his effort down. 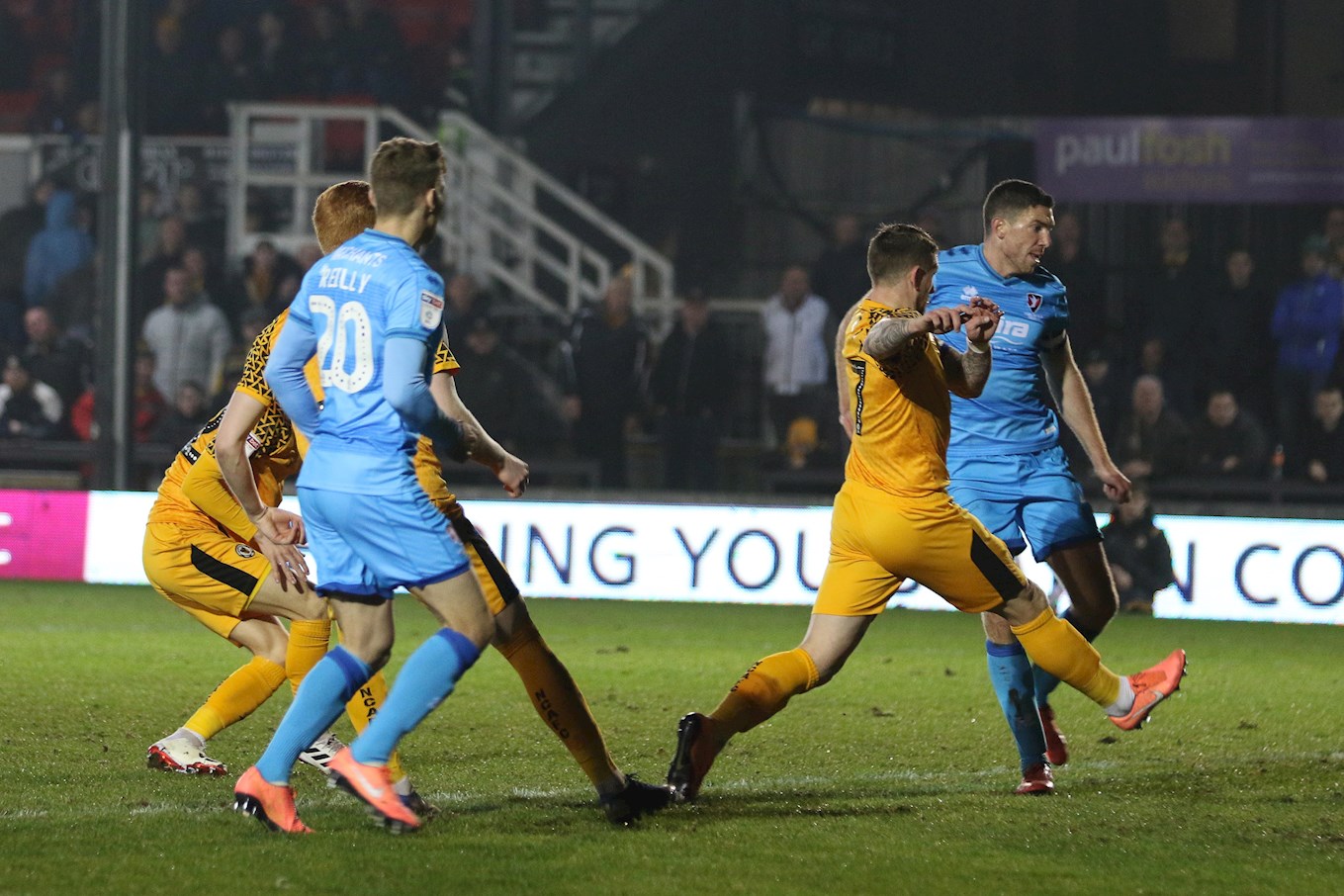 Shortly after Greaves saw a low left-footed shot saved by Tom King but Cheltenham were struggling to create chances, with substitutes Max Sheaf and Gavin Reilly introduced for the final ten minutes.

The equaliser would come though when on 86 minutes a Conor Thomas ball reached Chris Hussey, and he calmly laid a short cross on a plate for Tozer who hammered in.

Reilly had a chance in stoppage time to try and earn three points when he got in down the left but saw his shot saved by King.