Michael Duff spoke of his happiness at backing up the recent points picked up on the road at Northampton and Newport County, as well as last Saturday's win over Oldham Athletic, after seeing his side earn victory over Walsall.

His team made it back-to-back victories on home soil at the start of 2020 with a 3-1 success over Saddlers - also making it a season double over the former League One side.

Max Sheaf opened the scoring in the first half, while second half goals from Conor Thomas and Alfie May added to the score line. Former Robin loanee Elijah Adebayo bagged a consolation for the visitors.

"It's pleasing because it backs up the two away performances from before. They become really good points now at Northampton and Newport.

"To go back-to-back, to get back on the winning trend at home and to score three goals it's been a good day all around.

"It's always good to get a win. Football matches are hard to win so don't take them for granted."

Watch more from Duff looking back on his team's victory above on iFollow.

Next up for his side is a trip to fourth place Crewe Alexandra at the Alexandra Stadium on Saturday 18 January.

Tickets and away travel for that trip are on sale from the ticket office this week on a Tuesday, Thursday and Friday between 10am and 3pm. 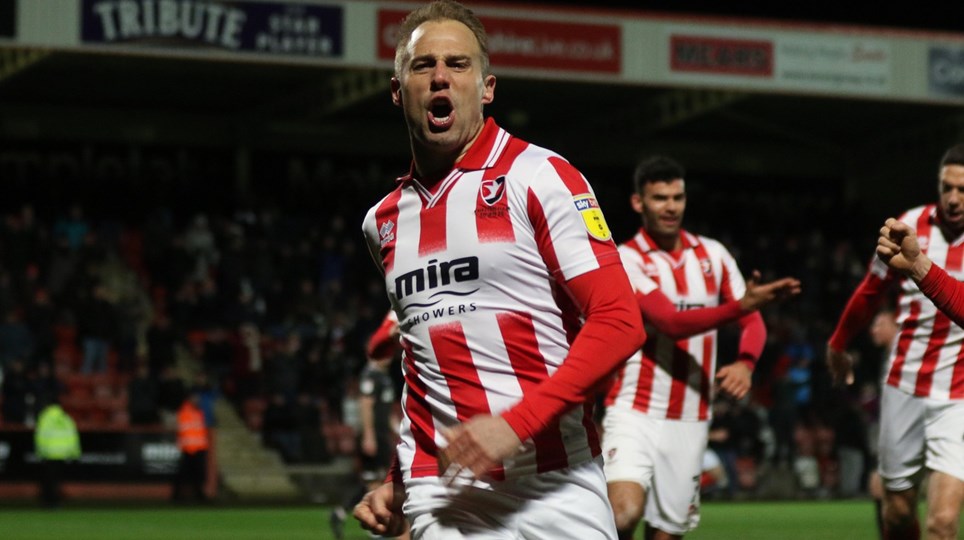 
Luke Varney praised the way this Cheltenham Town team keep on going right till the last whistle after another late win on Tuesday evening. 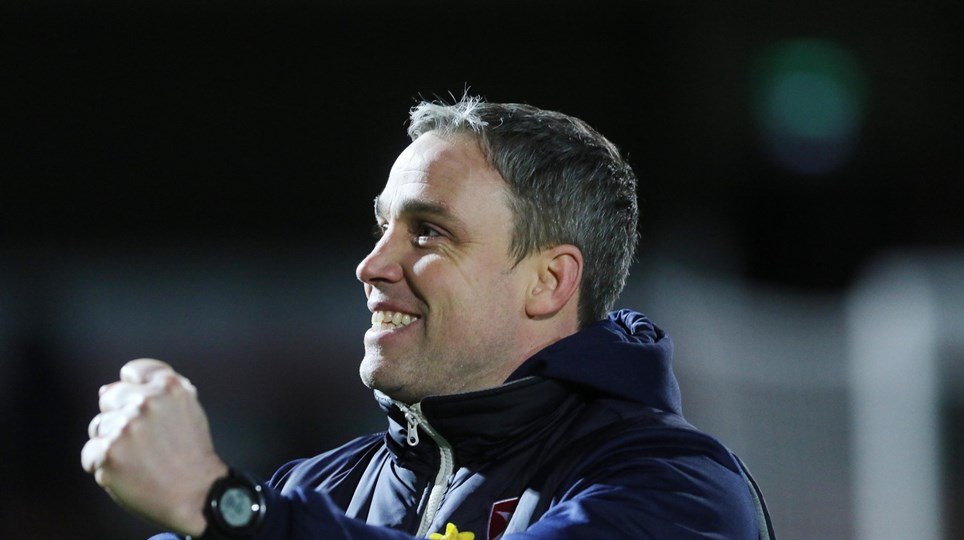 
Robins boss Michael Duff praised his team for finding a way to come back and win as his side earned three points over Northampton Town at the Jonny-Rocks Stadium. 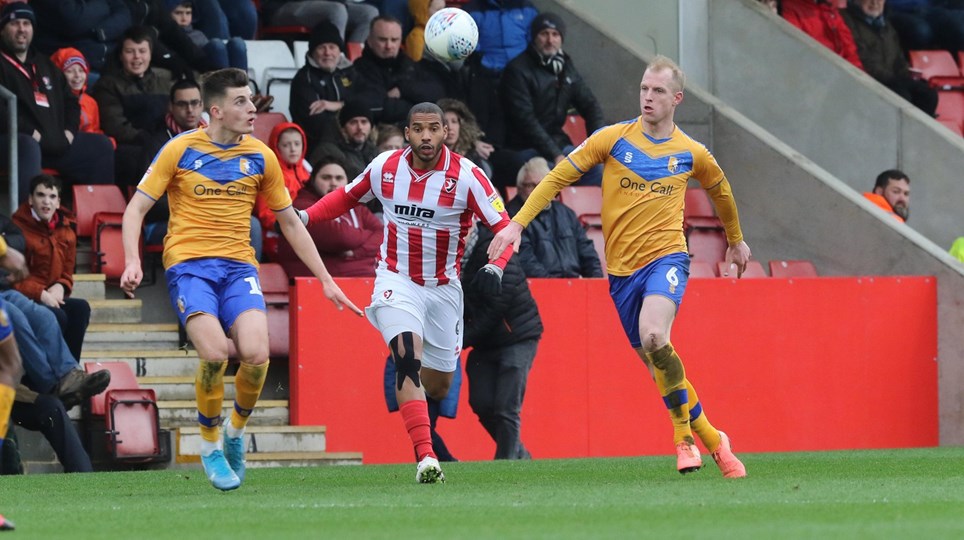 
Having come off the bench in consecutive weekends to earn Cheltenham three points, striker Reuben Reid is hoping he can play a part in doing so again on Tuesday night against one of his former... 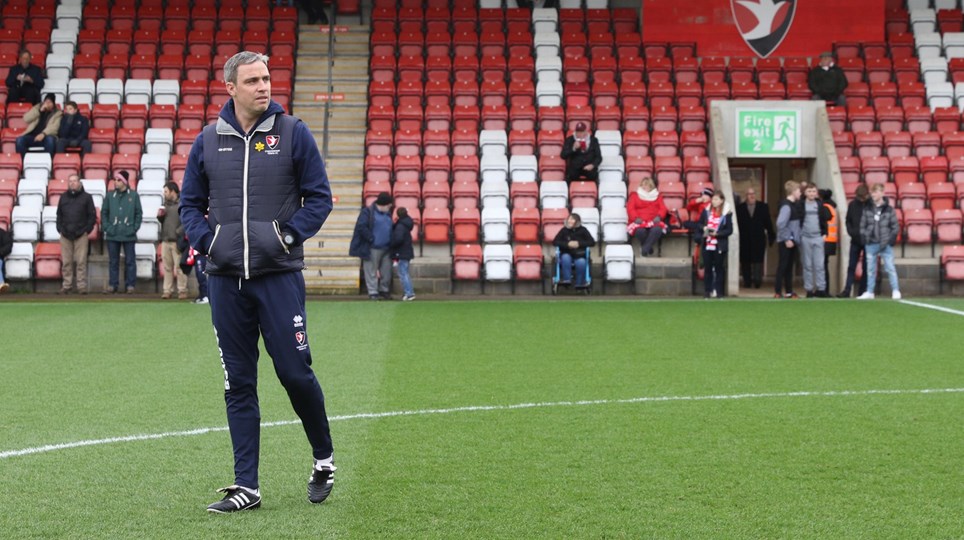 
Michael Duff is expecting Tuesday's visitors to the Jonny-Rocks Stadium to provide his side with a difficult test as his team go in search of a sixth straight home win.