An in form Walsall side are the visitors to the Jonny-Rocks Stadium on Saturday (kick-off: 3pm).

The Saddlers make the short journey down the M5 as Michael Duff's Cheltenham side aim to back up last week's fine win over Oldham Athletic with another good performance.

It'll be a tough challenge though against a Walsall side who have been climbing up the League Two table following a bumpy start to the campaign and who are seeking the opportunity to make it three wins in a row in league competition.

The Robins themselves though are aiming to build on a mini three match unbeaten run of late and to keep up the pace in the League Two play-off places.

Newly signed goalkeeper Owen Evans is expected to make his debut after his loan switch from Wigan Athletic.

Missing the game though are four strikers in the shape of Luke Varney, Reuben Reid, Jonte Smith and Alex Addai.

Midfielder Jake Doyle-Hayes is available for selection after concussion ruled him out of last week's win over Oldham Athletic.

A dreadful run of form in October, which saw Walsall lose six League Two games in a row, has been quickly forgotten about for Saturday's opposition who head into this weekend's encounter as one of the in form teams in the division.

Ever since a 6-0 mauling of Forest Green Rovers in the Leasing.com Trophy they haven't looked back and have recorded some impressive results - earning three points in victories over Cambridge United and Salford - while in early December they beat Port Vale 1-0 away from home to end their unbeaten home record.

They lost in midweek to Portsmouth in the Leasing.com Trophy but before that picked up maximum points with an away win at Salford last Saturday.

Manager Darrell Clarke is looking to help them achieve promotion back to League One, a few years after he achieved the feat as manager of Bristol Rovers. He's assisted by his former number two at Rovers, Marcus Stewart, while another of his former coaching staff at the Memorial Stadium, Brian Dutton, is also part of his coaching team at Walsall.

In youth graduate Liam Roberts they have a homegrown talent to rely on in goal, while at the back 30-year-old James Clarke is a key figure having followed Clarke from Bristol Rovers to the Midlands. 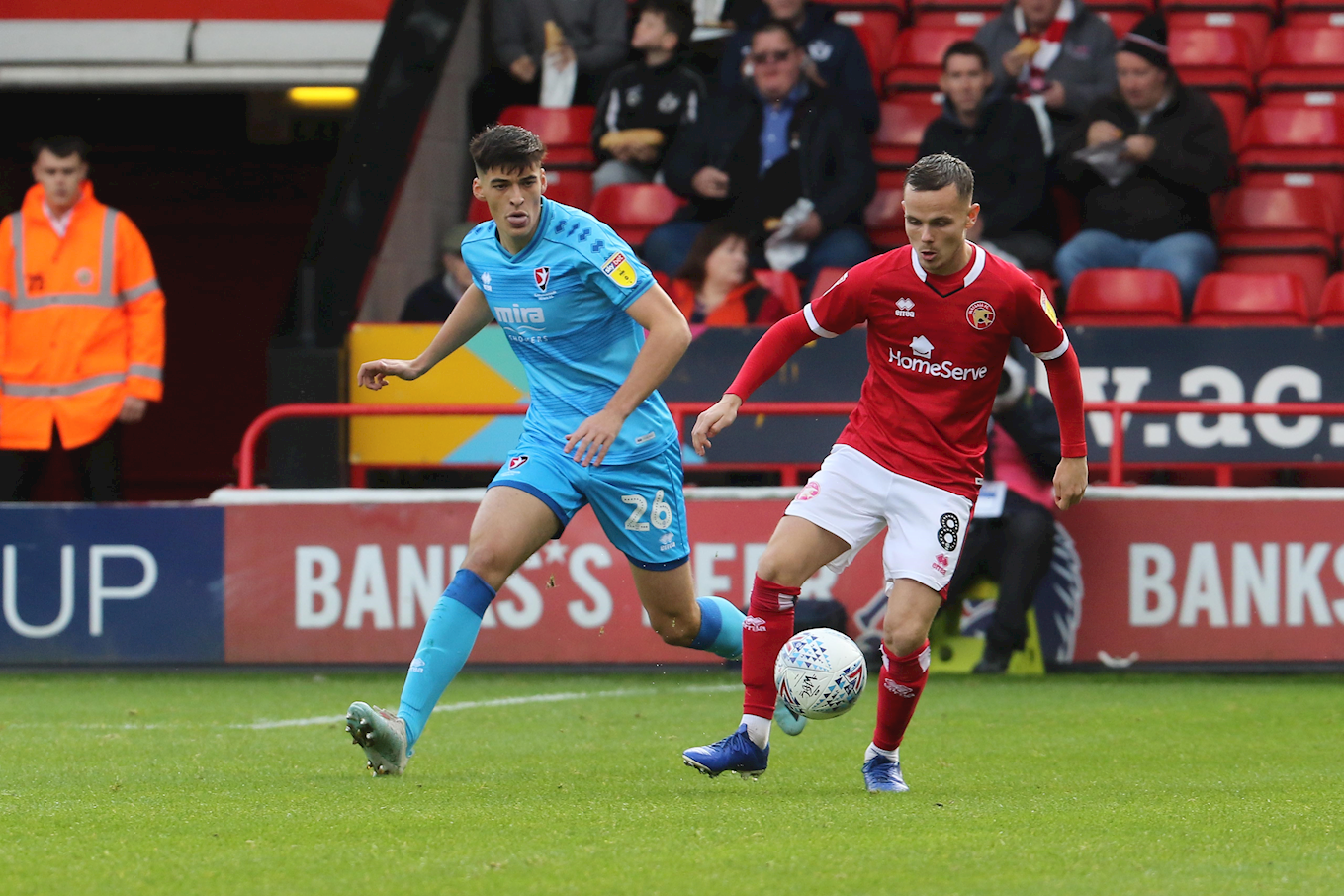 Mat Sadler is now in his second spell with Walsall, and his experience boosts a defensive set-up that also includes both Dan Scarr and Cameron Norman - two options who have progressed from non-league football into the full time game.

Ahead of the weekend they've tied down Wes McDonald to a new contract and he'll pose a threat going forward in midfield.

Republic of Ireland under-21 international Liam Kinsella and Alfie Bates are options in the middle of the pitch, with Josh Gordon another attack minded midfielder with an eye for goal.

At the top of the pitch they can include former Cheltenham loanee and target man Elijah Adebayo, with Northern Irishman Caolan Lavery also a likely forward to feature - he has seven goals for them so far this season.

The Robins made it eight unbeaten with a 2-1 away win at Walsall in October 2019.

Ahead ten minutes before half time, captain Ben Tozer converted from close range from a set piece to open the scoring. 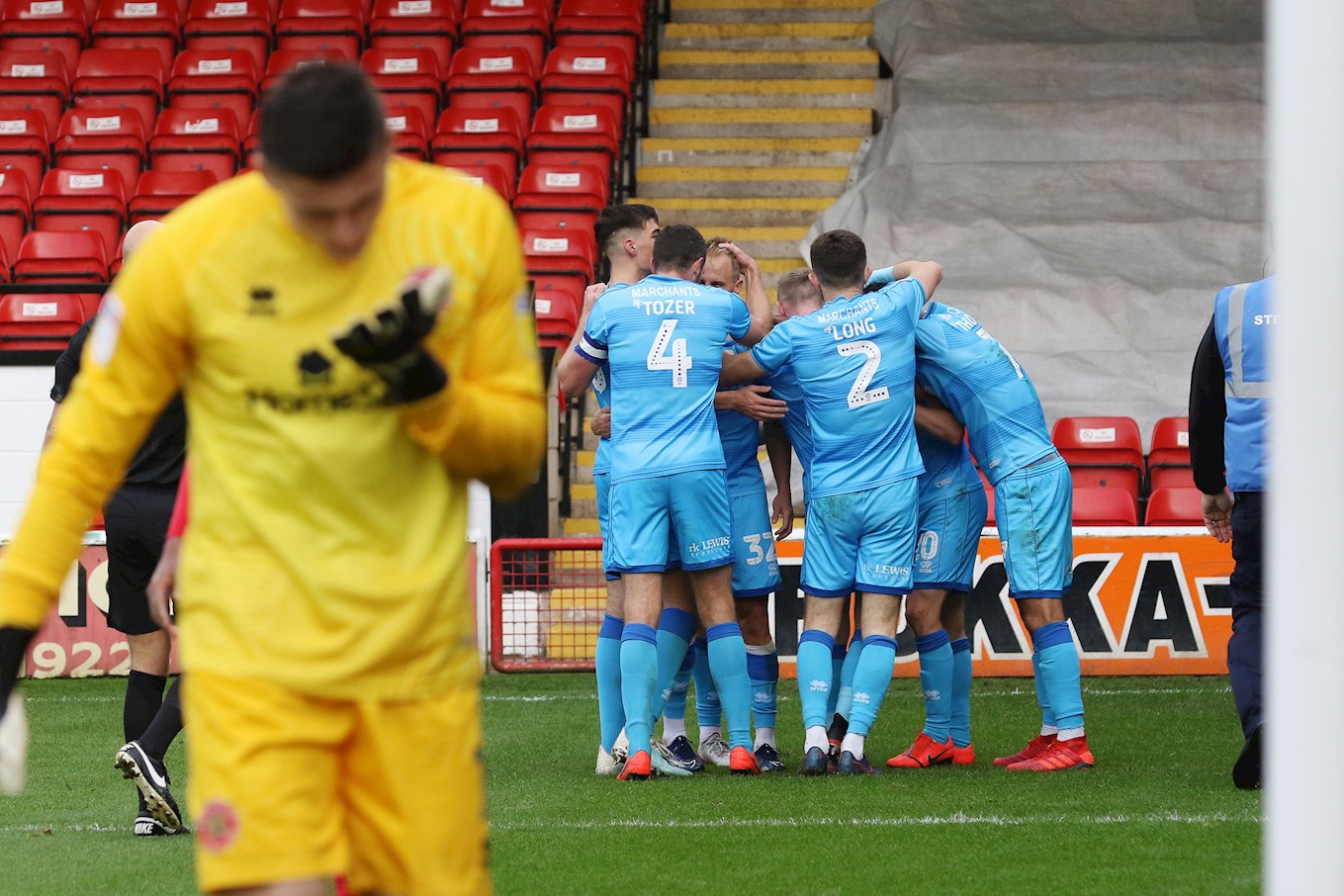 Walsall levelled however when shortly after half time Josh Gordon swept home a penalty.

Within minutes though Cheltenham were back in front with the decisive winning goal. A sweeping forward move saw Luke Varney finish well past Liam Roberts to seal three points.

Watch back the highlights from that game:

Two special guests will be returning to the Jonny-Rocks Stadium on Saturday who served the club as both players and as management.

Mark Yates and Neil Howarth are the former faces returning as guests of the club for the match.

Yates played over 220 times for the Robins after a career that saw the midfielder spend time at hometown club Birmingham City, and also feature for Burnley, Lincoln City and Kidderminster Harriers. 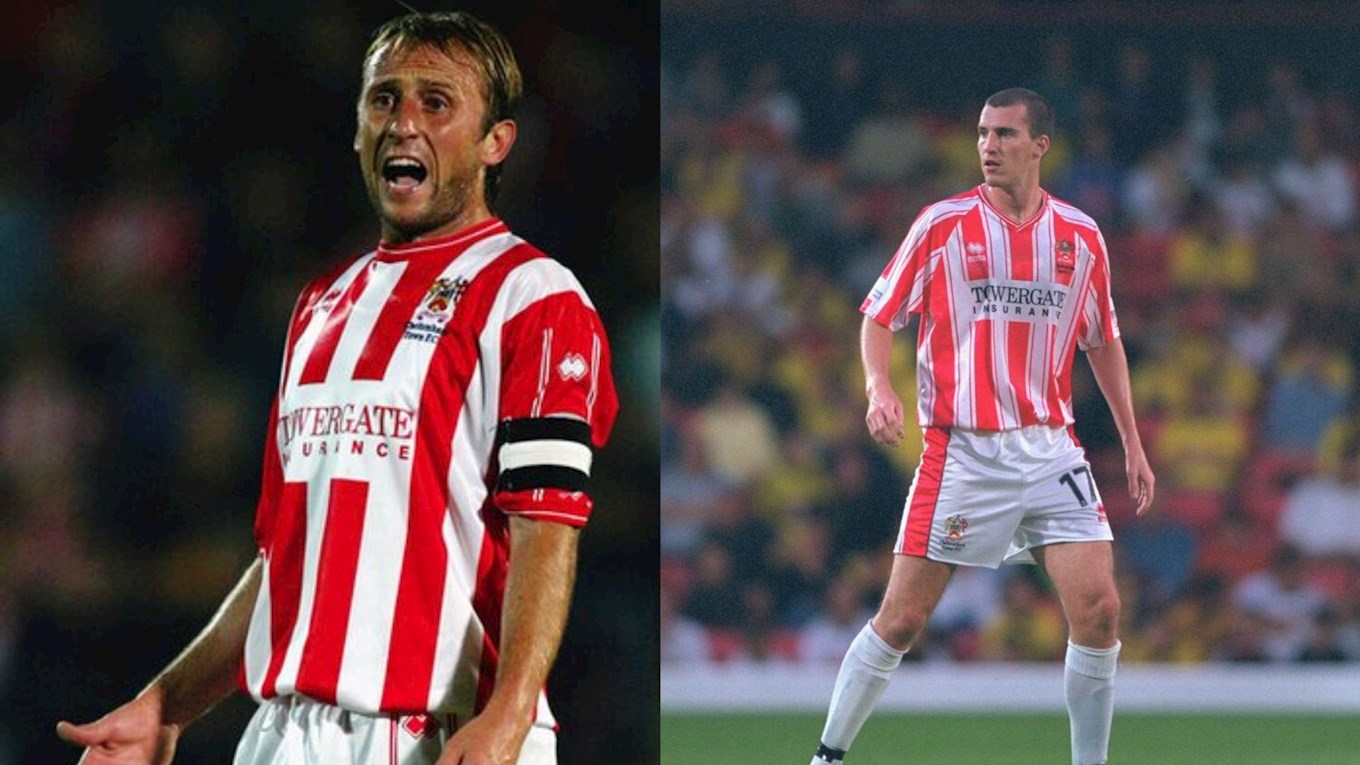 He went into management after finishing playing with Harriers, and then took charge at Cheltenham in 2009. His time as manager saw the club twice reach the League Two play-offs while he also led the Robins to FA Cup third round appearances against Tottenham Hotspur and Everton.

Howarth also played for Burnley at the start of his playing career. He went onto represent the likes of Macclesfield Town and Telford United, while he also recorded over a century of appearances for the Robins.

He served as assistant manager to Yates in his time at Cheltenham as manager, also working as number two to Yates when he had a spell in charge at Macclesfield.

Buy in advance online for Saturday's game. Pay on the day is also available on the turnstiles which open from 1.30pm.

The ticket office is open before kick-off and for half an hour post-match selling tickets for upcoming games, including the away fixture at Crewe Alexandra.

You can also visit the club shop to purchase merchandise and match programmes - the shop is open from midday.

Pick up a copy of Saturday's official match programme from several outlets around the stadium or in the club shop.

Striker Tahvon Campbell is the big interview as he reflects on his recent return to the side after injury, what Michael Duff is expecting from him and his career experiences so far as he celebrates turning 23 years old on Friday.

There are also interviews with Jacob Greaves after the defender extended his loan stay at the Jonny-Rocks Stadium and new signing Alfie May. 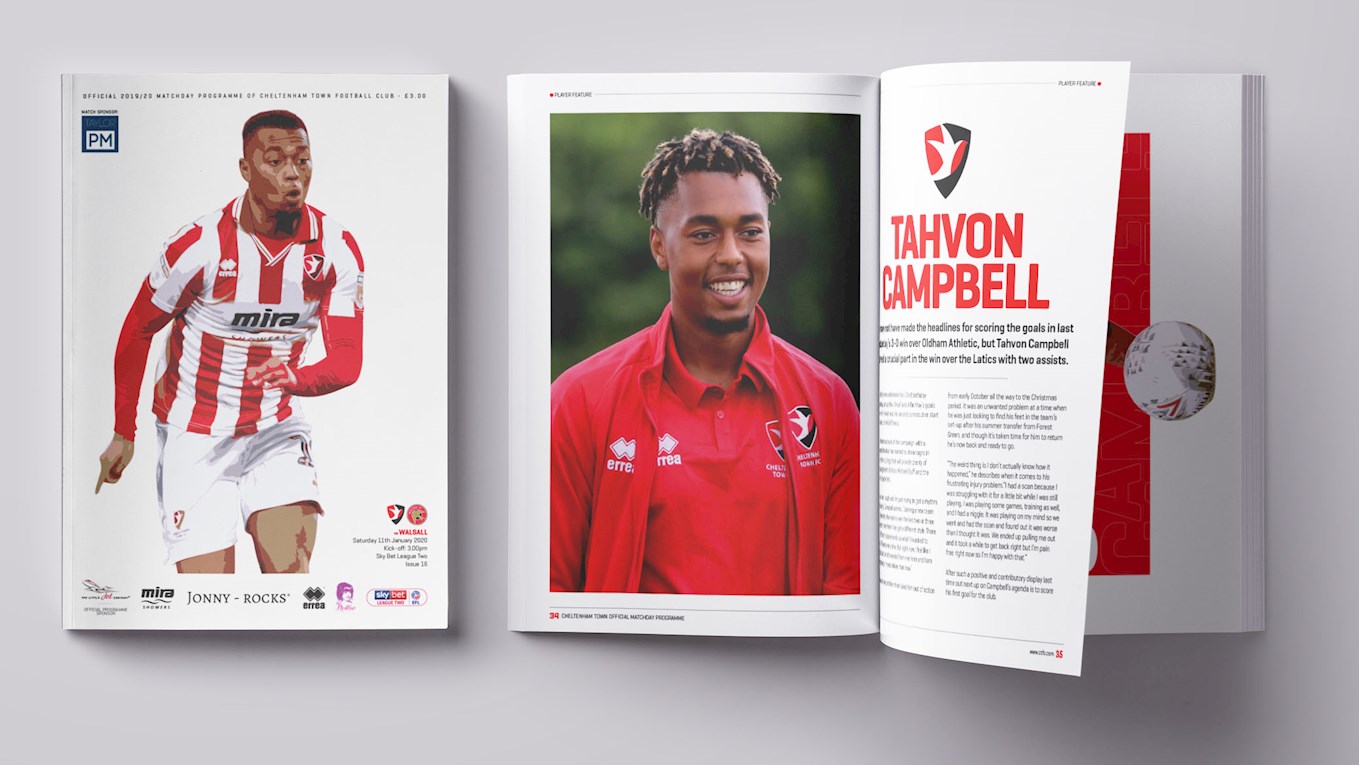 Stay up to date on social media by following @CTFCofficial on Twitter. You can also visit the club's Facebook page for goal updates.

Listen to full match commentary on iFollow by purchasing an audio match pass.

After the match check out the club website to read a match report and to see reaction from the manager.

You'll also be able to watch highlights from the game on iFollow and the club's YouTube channel.