Tahvon Campbell's taken a look back over his career to pick a dream 5-a-side team from a collection of his former and current teammates.

The striker may have only just turned 23 but already has over a century of league appearances to his name having started his career at West Bromwich Albion and spent time on loan at Kidderminster Harriers, Yeovil Town, Notts County, Solihull Moors, Forest Green and Gillingham.

Find out who he has picked in his dream 5-a-side team and why they've made it into his final five:

I played with him last season at Forest Green. He is an unbelievable shot-stopper. 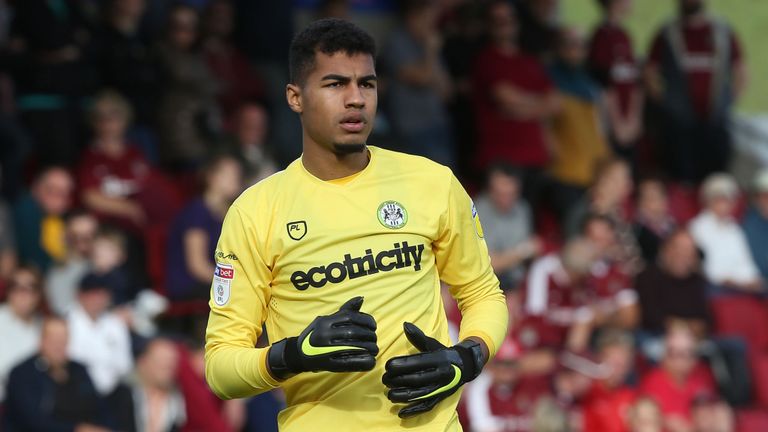 I played with him at Notts County and he has an unreal engine. He’s a great 1v1 defender and also has tricks to beat a man. 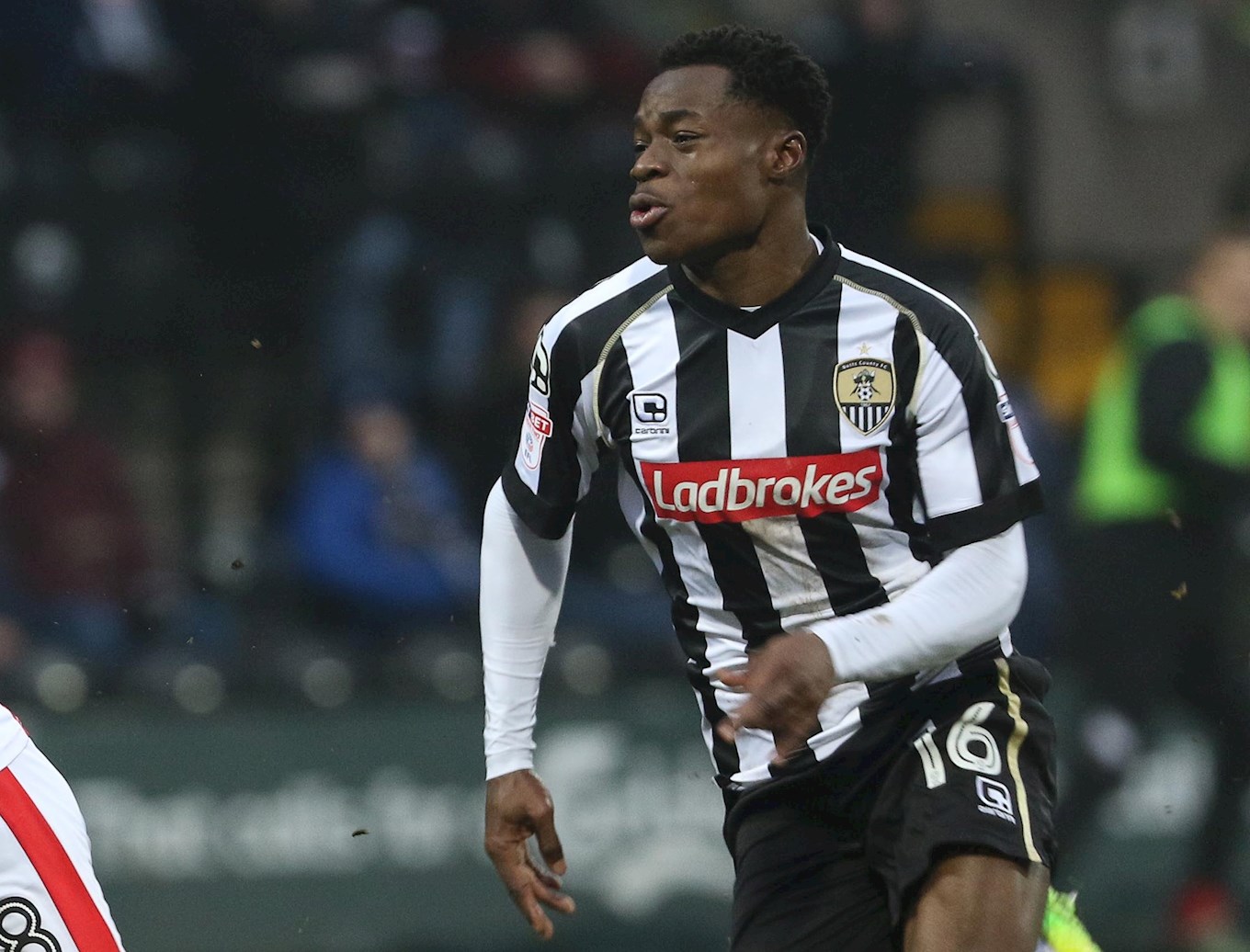 I also played with Jorge at Notts County. He’s an all-round baller with a very technical eye for goal. 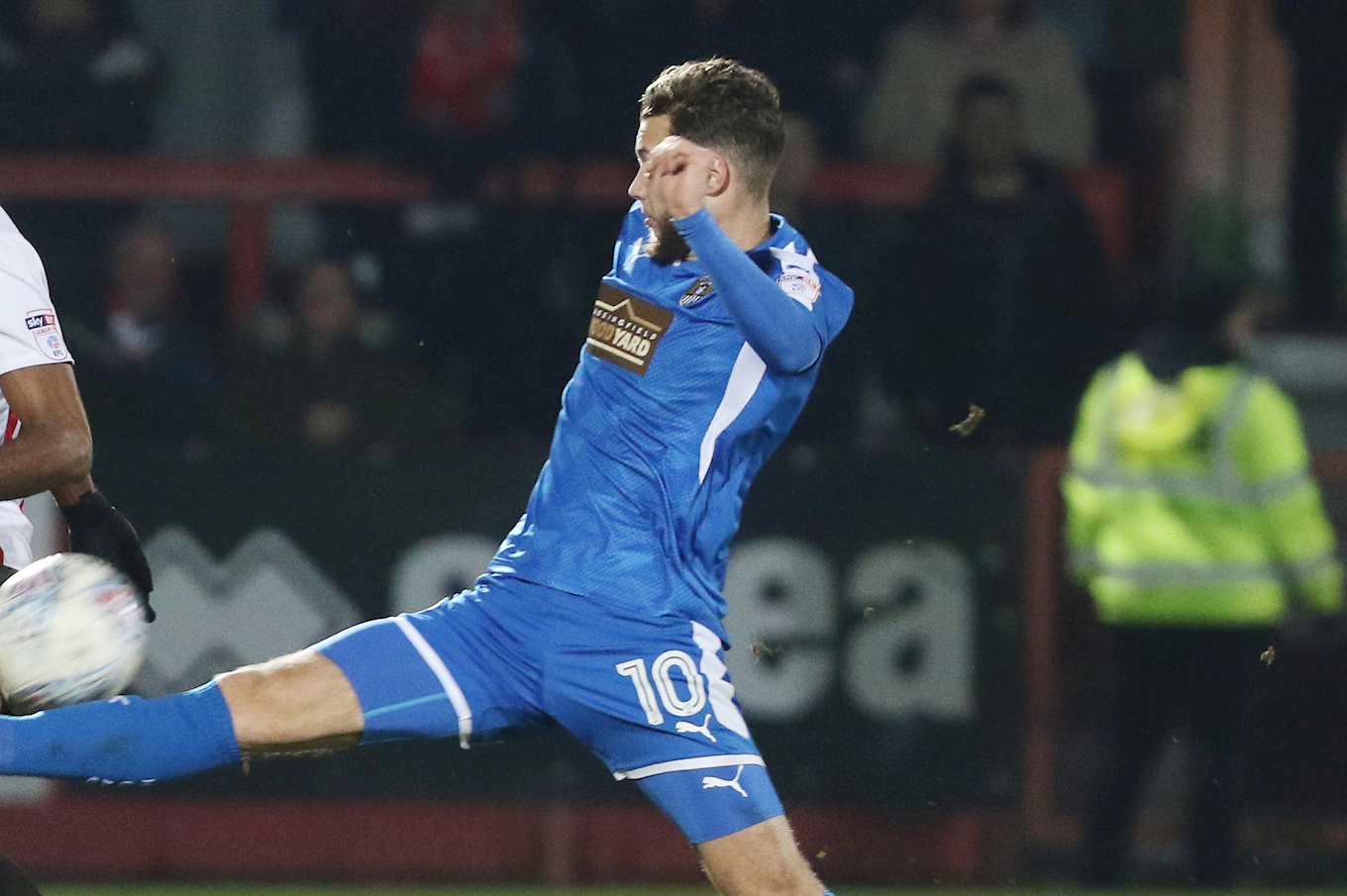 I played with Reece last season at Forest Green. He has everything – goals, assists, close control and his weight of pass is second to none.

I'm with him now here at Cheltenham and he will add goals and flare in 5-a-side. 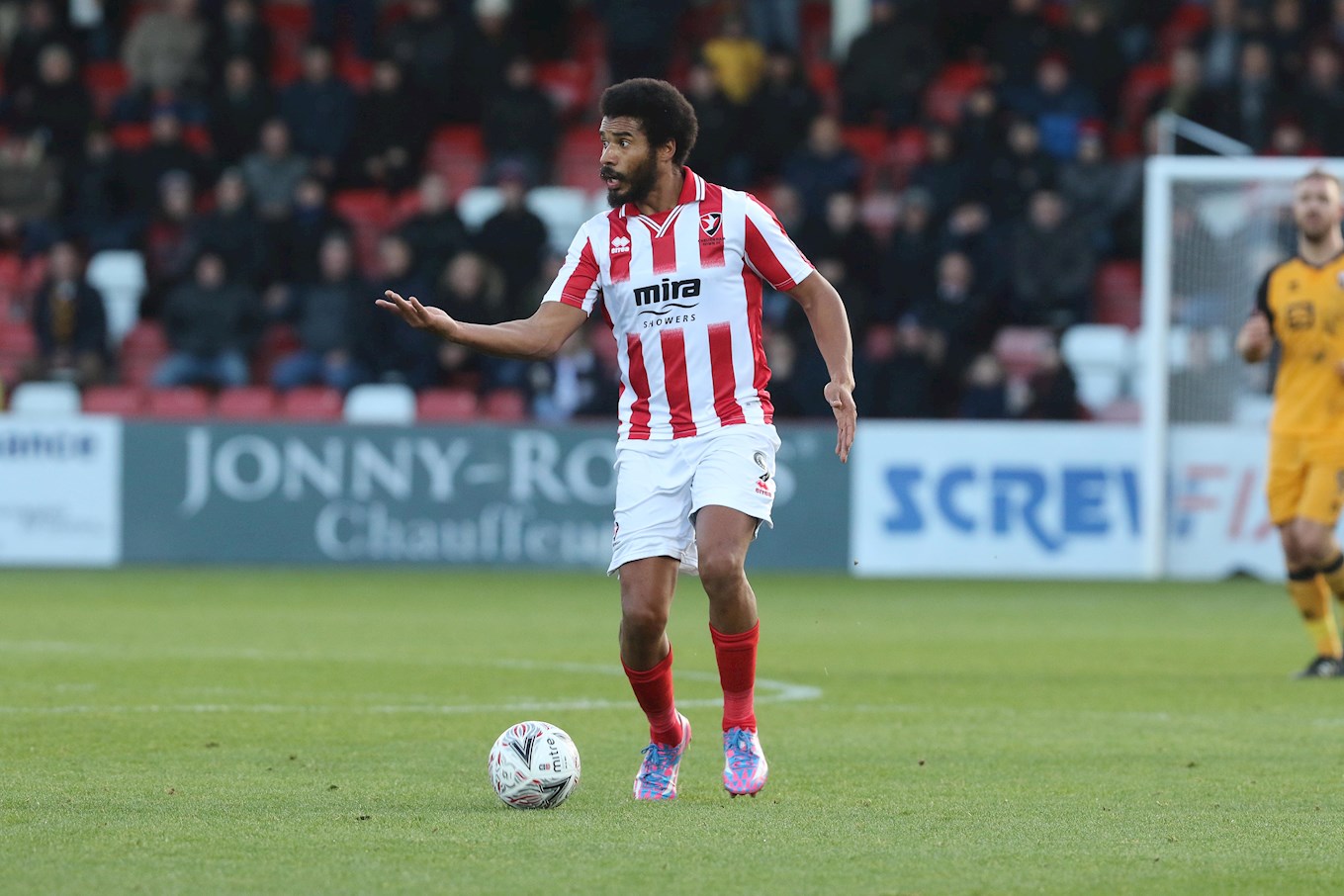