Robins fans can now vote for their January Autovillage Player of the Month on social media.

Every month this season Cheltenham supporters will be able to choose who they think has impressed the most out on the pitch from a selected shortlist, with the award sponsored by our close friends at Autovillage.

As always, you can vote via our poll on Twitter or by commenting your choice on Facebook.

The shortlist for the first month of the New Year is:

The Robins played picked up eight points from a possible 15 in a steady January, only losing once in five matches and that was a narrow loss at fellow promotion chasers Crewe.

Striker Alfie May arrived at the start of the transfer window from Doncaster Rovers and made an immediate impact, scoring three times in four appearances.

The popular hard-working forward had a goal ruled out in the first half on his debut against Oldham but managed to open his scoring account in the second half as the Robins cruised to a comfortable 3-0 victory.

May netted in back to back home matches by scoring the third as Michael Duff's side beat Walsall 3-1 a week later.

A positive showing at Crewe followed before he slammed in a late equaliser at Bradford City in the final game of the month.

Midfielder Max Sheaf scored his first Football League goals for the club as he impressed in midfield - with two similar finishes inside the box against both Oldham and Walsall.

The Hull City loanee made it three goals so far this season in all competitions, also demonstrating good vision with some nice passes and touches in the centre of the pitch.

Another midfielder in Conor Thomas was another top performer, scoring to take his seasonal tally to four before he added another at the weekend along with May in the first game of February.

The 26-year-old stood out in both home wins against the Latics and the Saddlers, adding a goal from open play with a cool finish shortly after half-time.

Captain Ben Tozer played every minute in January, scoring a fourth goal of the campaign with a late leveller at former club Newport County on New Year's Day.

He was also played further forward in midfield on a couple of occasions and continued his role as a key player in Michael Duff's set up. 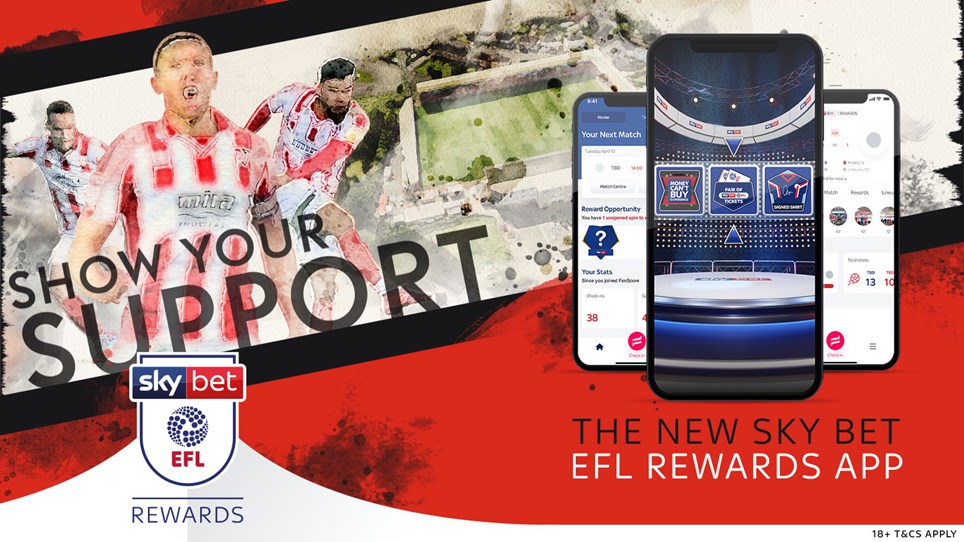 
With over 6,000 prizes won this season and even more giveaways on their way, there has never been a better time to check in on matchday using the Sky Bet EFL Rewards app. Take it from these EFL fans: 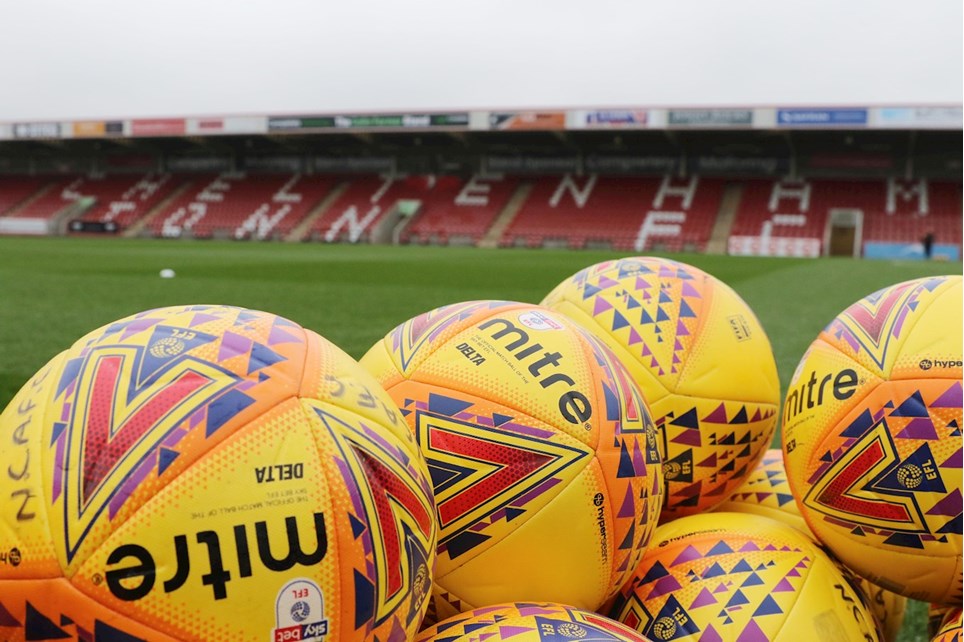 
Ever fancied playing at the home of Cheltenham Town FC? Well this summer you can as places are be taken for teams of 10 at our corporate-six-a-side tournament on Friday 22 May. 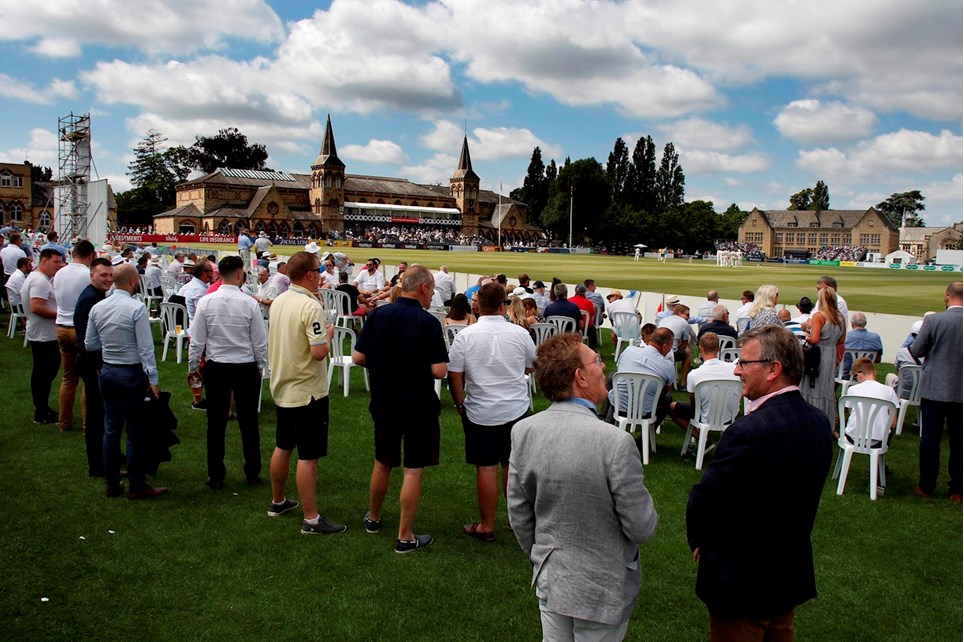 
Join us at the Cheltenham Cricket Festival on Monday 29 June for our annual cricket day as Gloucestershire take on Hampshire in the Specsavers County Championship. 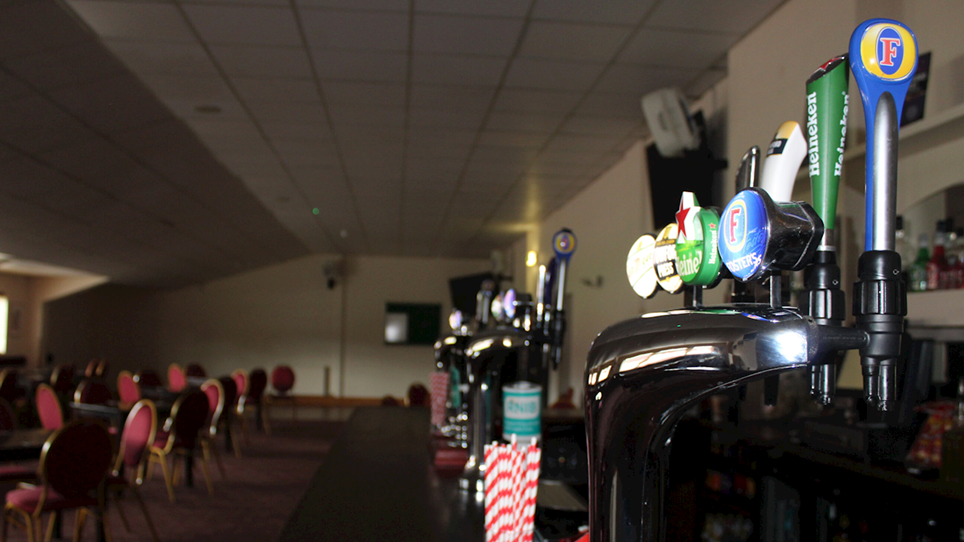 
A preview ahead of the Cheltenham Festival will take place at the Jonny-Rocks Stadium on Monday 9th March with some big names in racing attending including Davy Russell.