Jonté Smith has today put pen-to-paper on a new contract which will keep him at Cheltenham Town until the end of the season.

The Bermuda international arrived at the club in September 2019 and has scored four goals in 14 appearances in all competitions.

He has been out of action since mid-December after suffering an illness which forced him to be hospitalised over Christmas.

He's since made a full return to training as he looks to build up his fitness for the second half of the Robins campaign.

Smith is the only Cheltenham player to score a hat-trick this season. His treble against West Ham United under-21s in the Leasing.com Trophy win against the young Hammers in October was also followed up by a headed goal in a 3-0 win at Mansfield Town in December.

It was his impressive goal scoring form for Lewes that earned him a move to League One Oxford in January 2019.

As well as appearing regularly for his country in their World Cup, Concacaf Gold Cup and Concacaf Nations League fixtures, Smith's spent time in Sweden and Norway with Palloseura Kemi Kings and Flekkerøy IL.

Smith's new deal will see him feature in a competitive forward line which also saw Alfie May and Tom Nichols join the club from League One sides during the January transfer window. 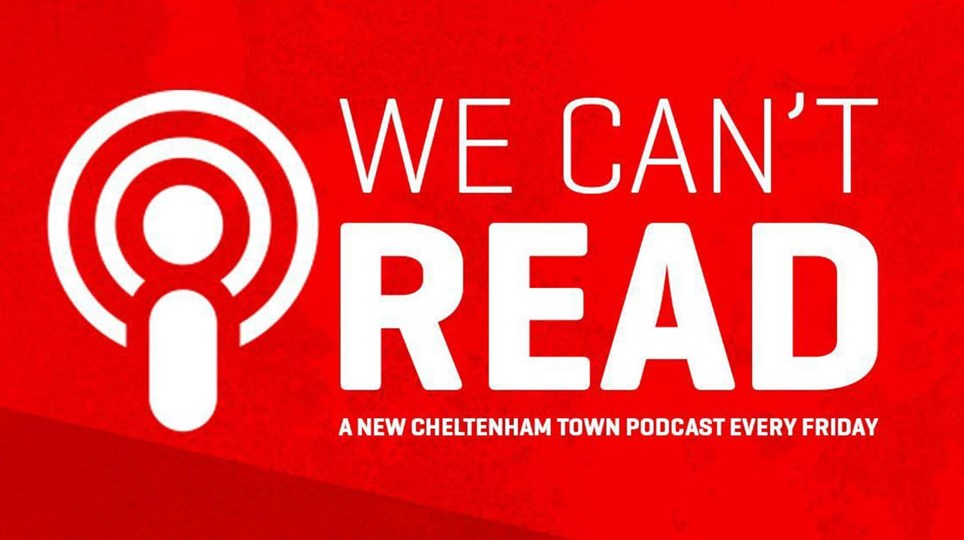 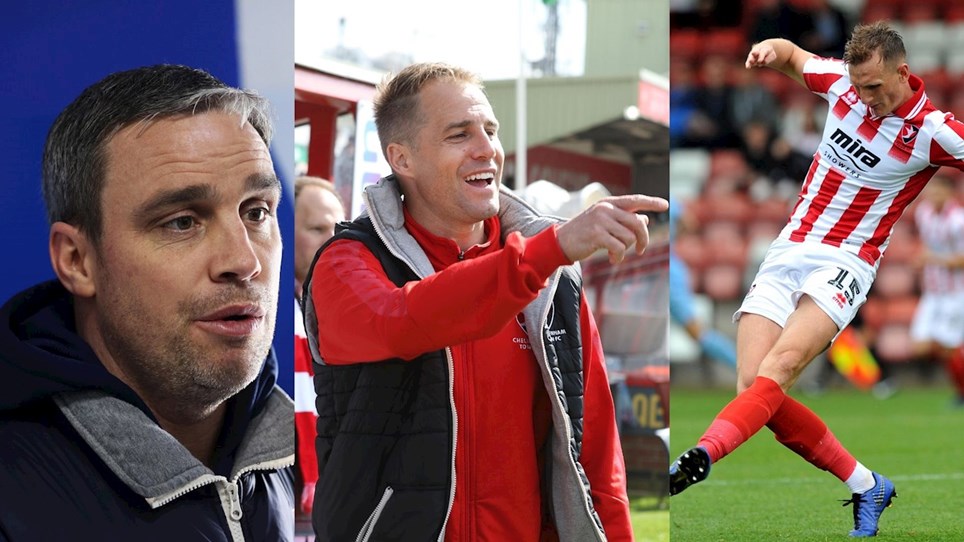 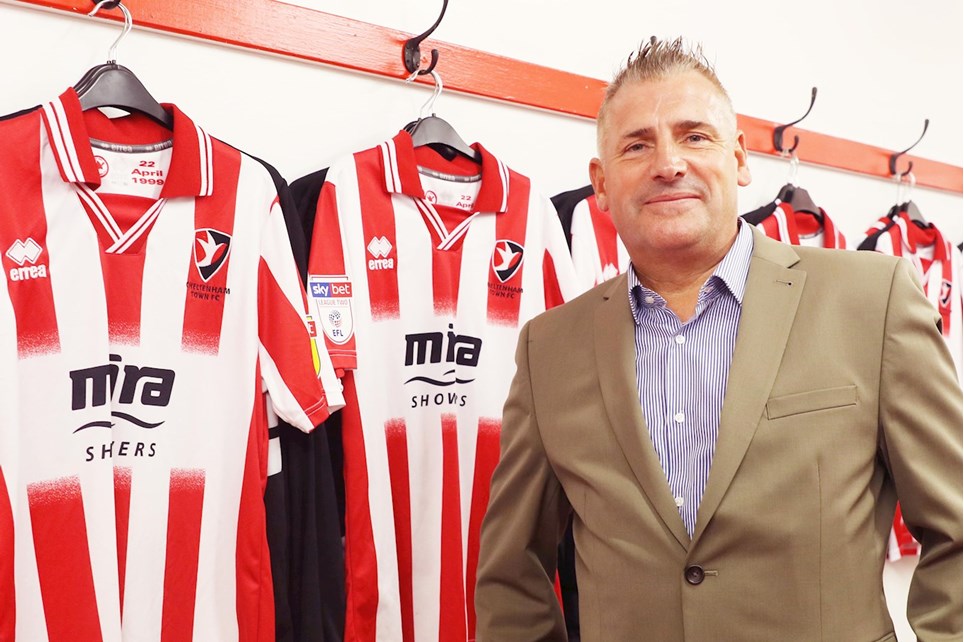