Cheltenham Town can confirm an agreement has been reached regarding the transfer of first year scholar Aaron Evans-Harriott to League One club Coventry City.

The 17-year-old has progressed through the academy system at Cheltenham and joins the Sky Blues after a compensation package has been agreed between the two clubs.

The Wales youth international made his first team debut with the Robins in the October 2019 Leasing.com Trophy win over West Ham United under-21s.

In doing so he became the youngest player to represent the club in the Football League era at the age of 17 and 22 days.

Having started in the club's academy system at a younge age, his debut shortly after his 17th birthday proved to be a special moment for 'Bubbles' as he is affectionately known having grown up watching the club as a supporter on the terraces.

He has been in fine form for Pete Haynes' under-18s squad this season, playing a key role in the FA Youth Cup run that saw the scholars defeat Eastleigh and Portsmouth on their way to taking Arsenal to a penalty shootout in the third round. 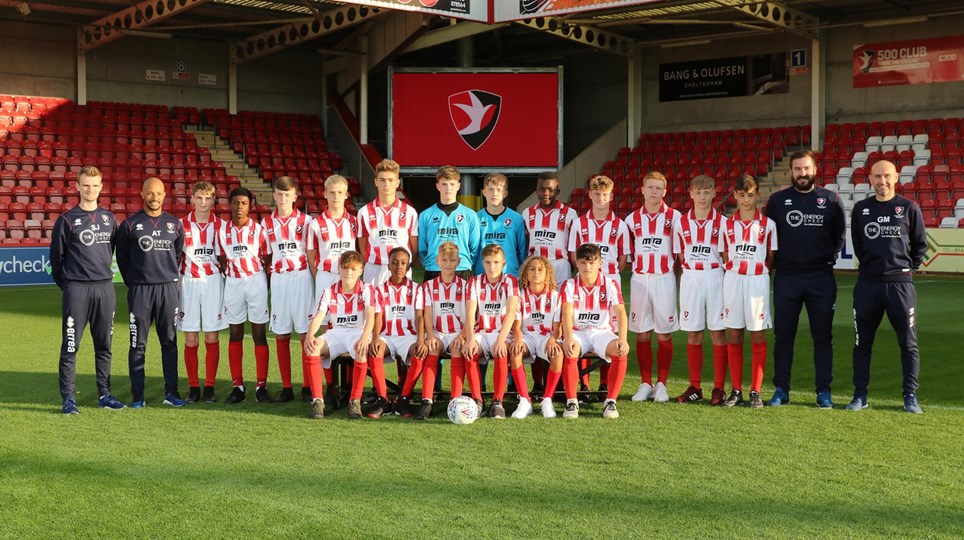 
The Cheltenham Town Academy under-14s squad have been showcasing their talents by taking on the Toilet Roll Challenge. 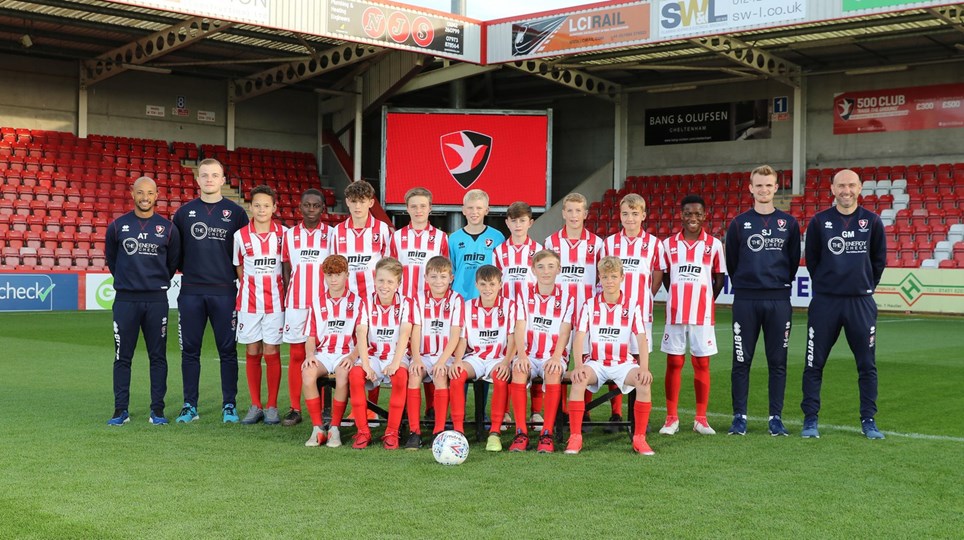 
The Cheltenham Town Academy under-13s squad have put together an important message regarding the need for social distancing during the coronavirus outbreak. 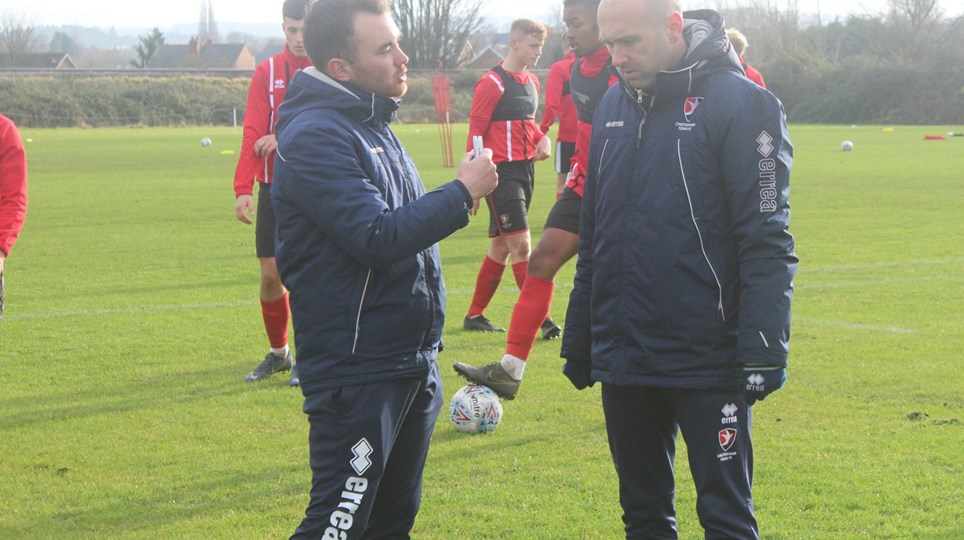 Under-18s: Haynes & McGinty on the current and future scholars


Under-18s manager Pete Haynes and Lead Youth Phase Development coach Gerry McGinty are guiding some of the older age groups in the club's academy system through a vital period of the season. 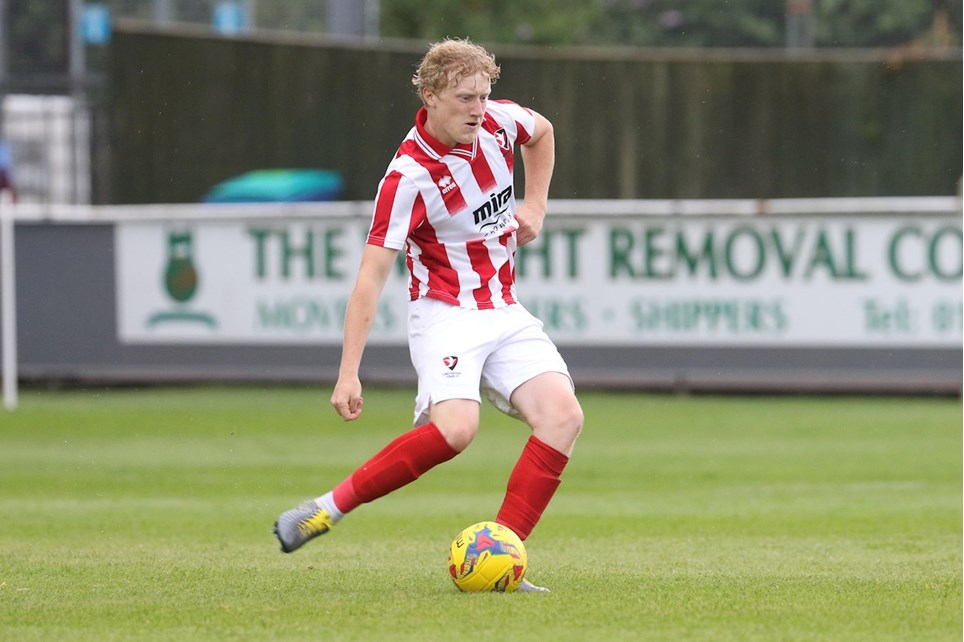 Lawrence on his first year at Cheltenham, bouncing back from Rovers and the FA Youth Cup


First year scholar Toby Lawrence is hoping to build on an excellent first season at Cheltenham Town ahead of the second year of his scholarship in the 2020/21 campaign.