Ryan Watson gave Northampton the lead early on, but Ryan Broom scored a lovely goal to bring his side level before Luke Varney came off the bench to score the crucial late winner.

The visitors took an early lead when following a long throw in, Watson pounced on the loose ball before firing low past Owen Evans in the bottom-left corner.

Northampton should have doubled their lead moments later when David Cornell’s goal kick was badly dealt with by the Robins defence and Sam Hoskins found space in the area, although he could only direct his half-volley wide.

Alfie May had the hosts first meaningful attempt on goal, driving towards goal before firing a low shot into the diving arms of Cornell. 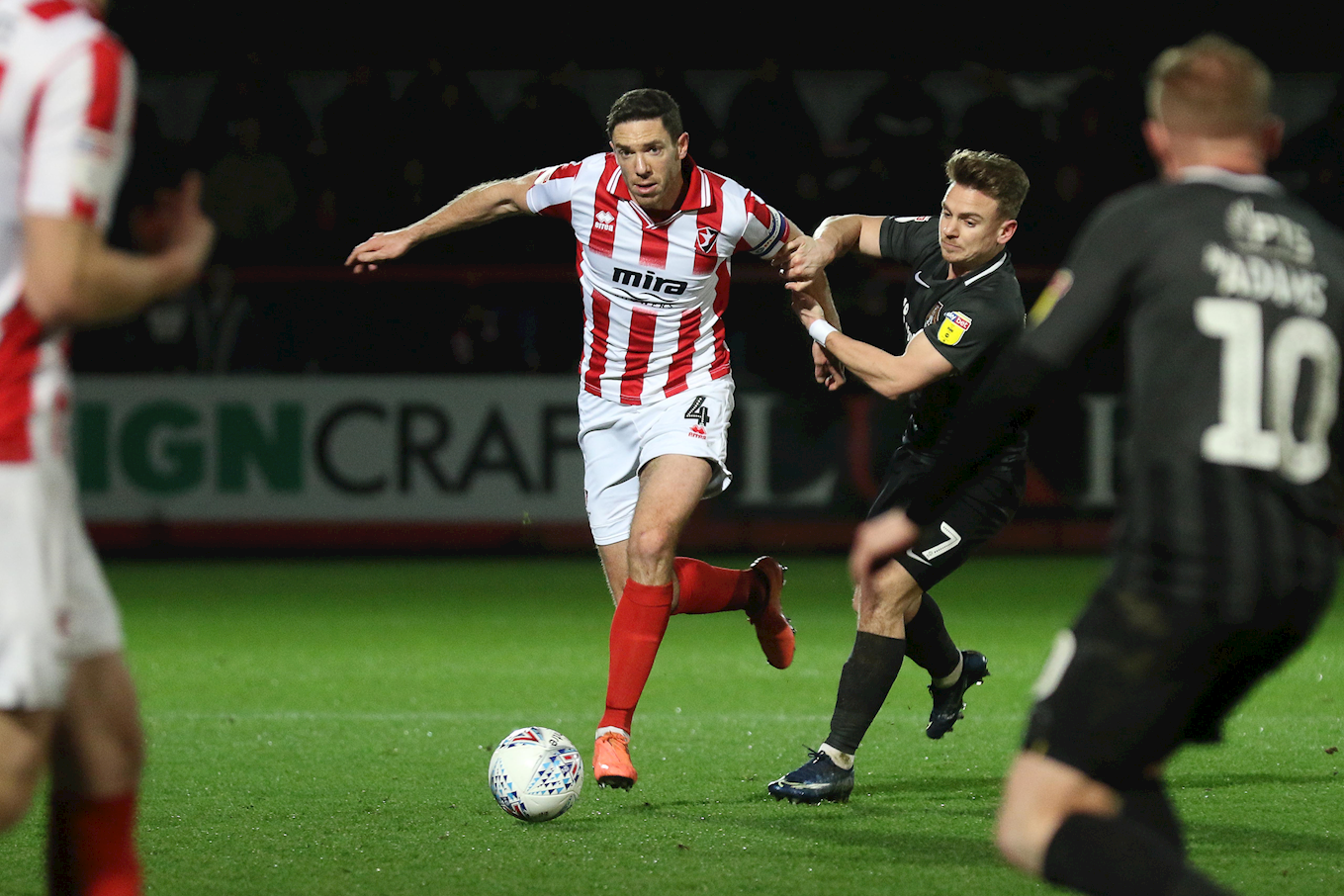 A stunning goal brought Cheltenham back on terms, Broom was found by Jake Doyle-Hayes 25 yards from goal, and the Welshman cut inside before curling a lovely shot past the ‘keeper.

The Cobblers almost re-took the lead before half-time, Nicky Adams’ deep free-kick found captain Charlie Goode at the far post, but he scuffed his effort on the stretch into the side netting.

Lloyd Jones almost gave the visitors the lead on the hour mark, nodding a brilliant Adams delivery onto the post with Evans well beaten. 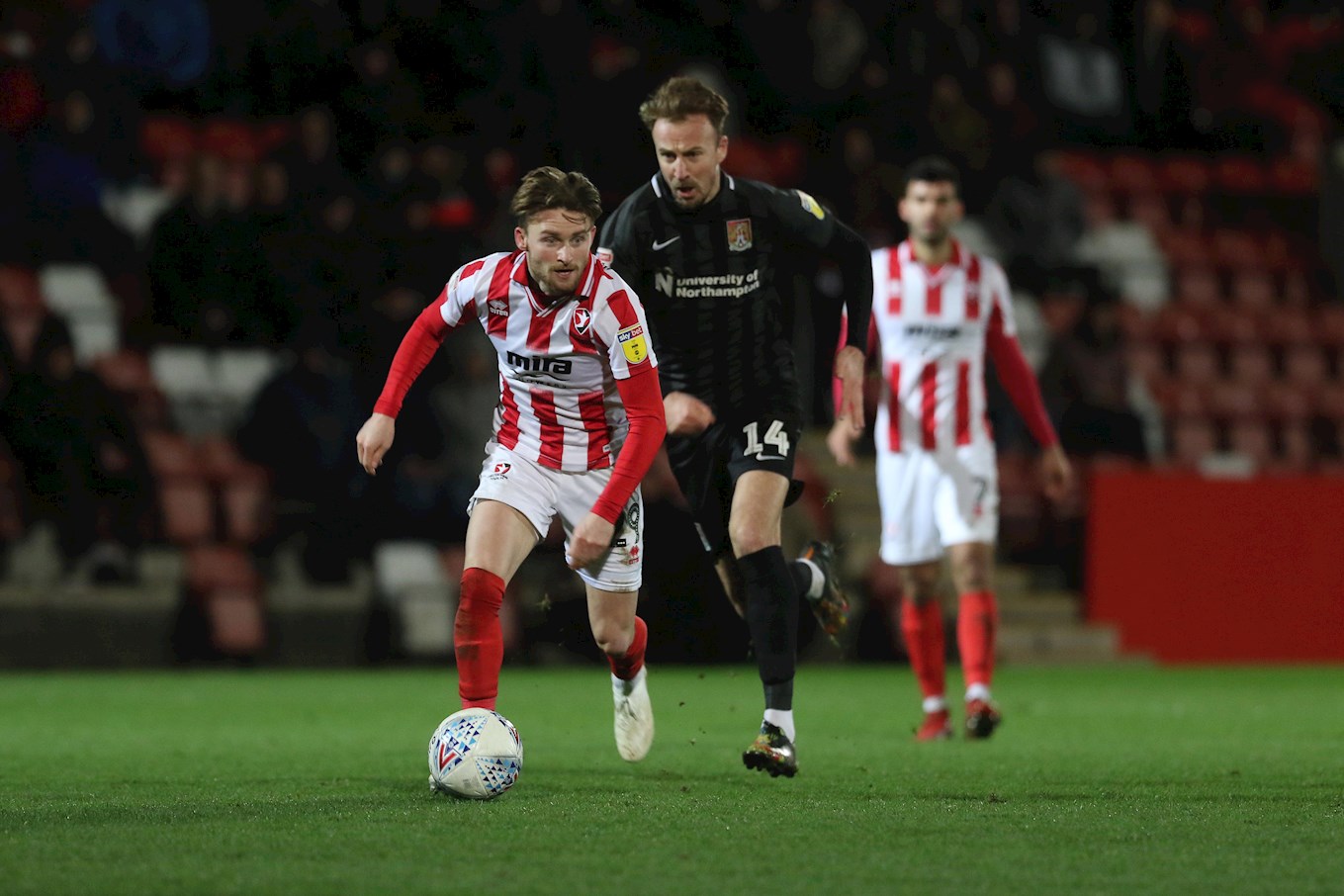 May tried his luck with a quick snapshot, twisting a shooting but it was high and wide as the hosts huffed and puffed.

He then had a massive chance with ten minutes to go, linking up with substitute Varney before firing into the chest of Cornell.

The forward then found Sean Long’s lung-busting run down the right but again Cornell was there to deny the Robins, although not for long.

Four minutes after his arrival onto the pitch, Varney netted a scruffy, but important goal.

Chris Hussey’s wicked delivery was only cleared to Varney, before the experienced striker smashed home from close range to complete the turnaround.