Striker Alfie May has been voted as January's Autovillage Player of the Month by Cheltenham fans on social media after a free-scoring start to life at the Jonny-Rocks Stadium.

With three goals in four January appearances, a streak that became four in five at the weekend in the first match of February, May is already proving a popular figure after a successful first month in Gloucestershire.

Arriving at the club on a two-and-a-half-year contract just three days into the new decade, the former Doncaster Rovers man made an instant impact in his debut against Oldham Athletic by netting in front of his new home fans. 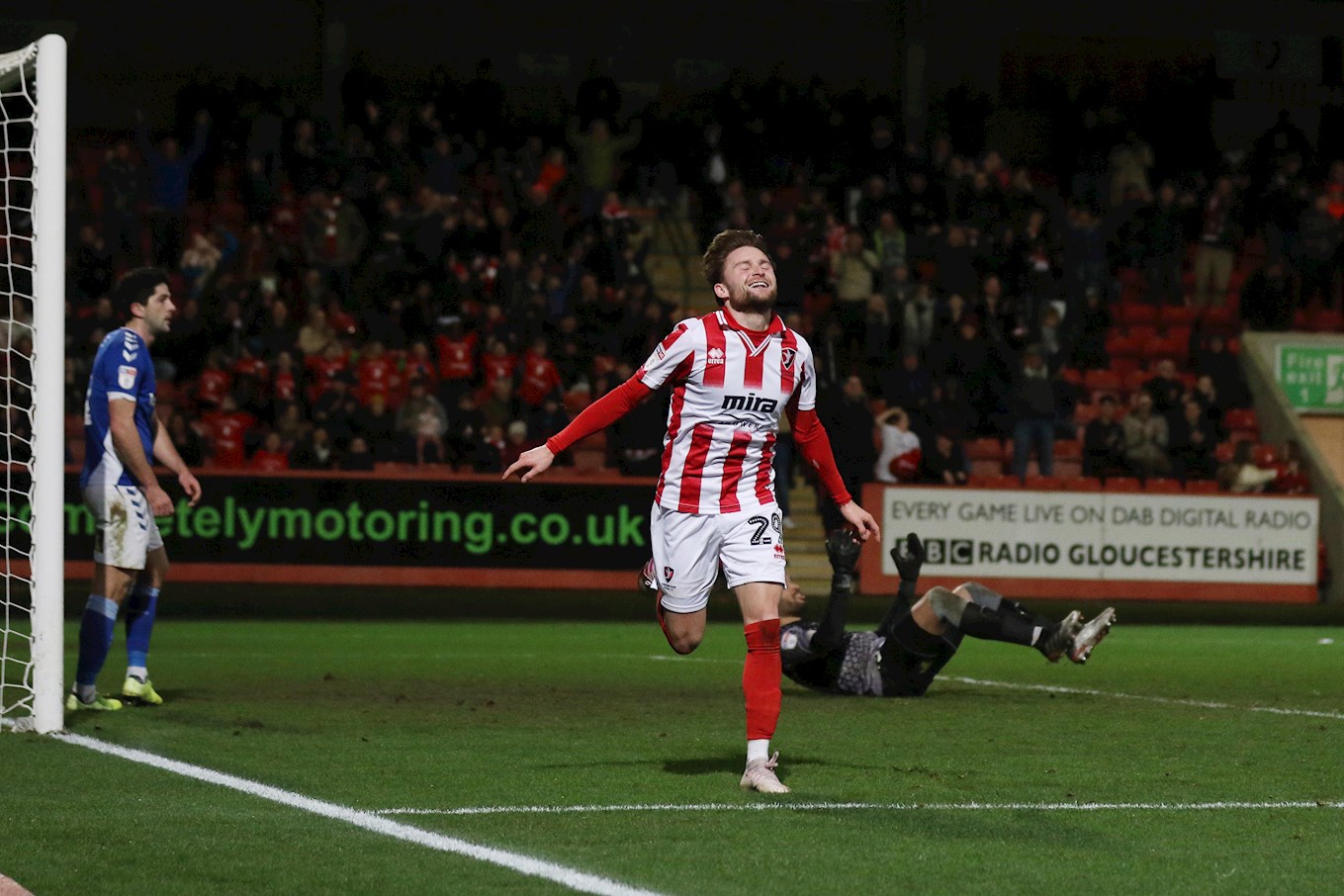 That goal was followed by another at the Speedy Skips End the following week as he blasted in to help the Robins seal comfortable back-to-back home victories with triumphs over the Latics and Walsall.

A promising showing in Cheltenham's only defeat of 2020 so far at Crewe Alexandra followed, before he slammed in the equaliser late on at Bradford City to score his first away goal for the club. 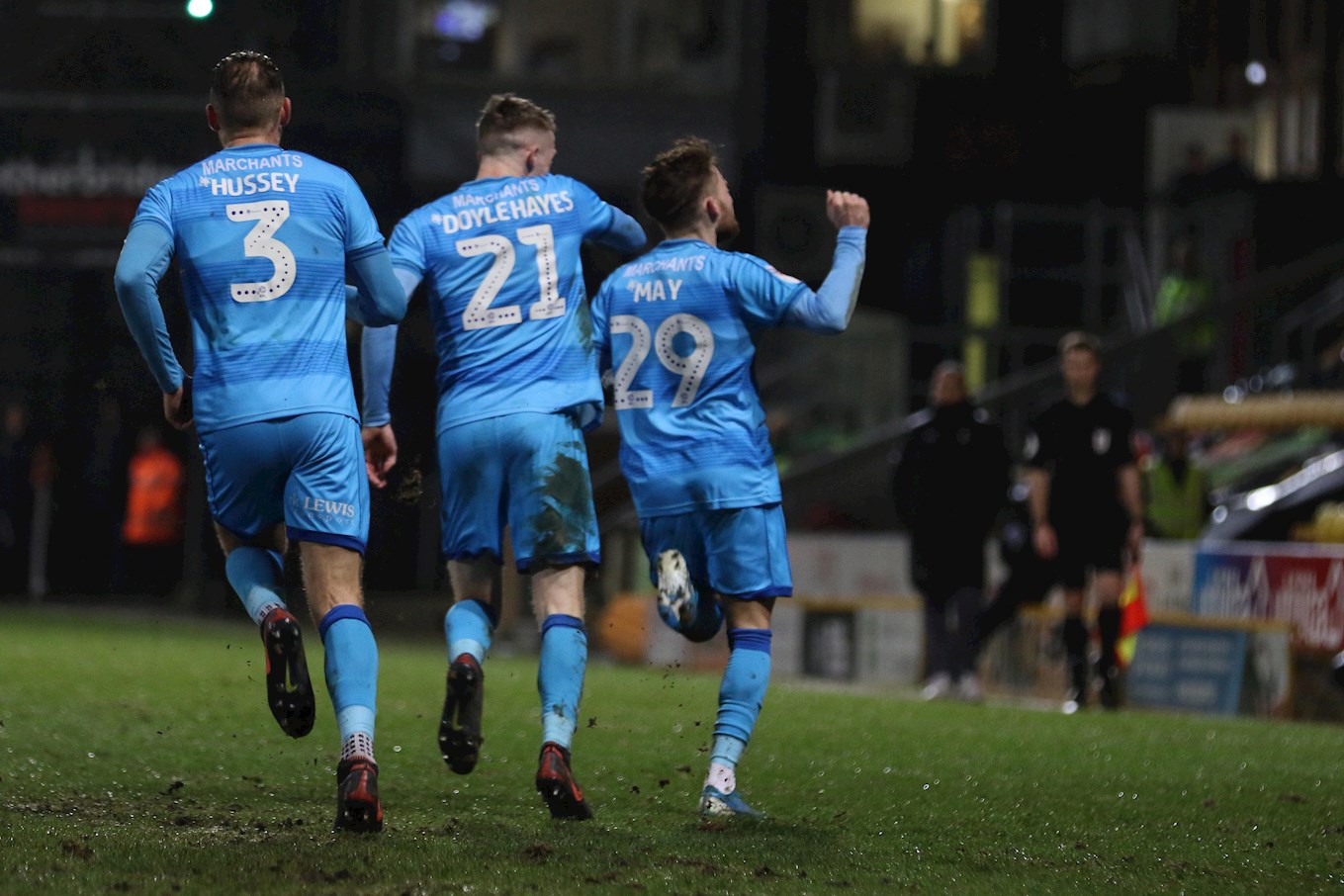 The 26-year-old was a clear winner in our social media poll across Twitter and Facebook - edging out Conor Thomas, Max Sheaf and Ben Tozer to be named as Player of the Month for January.

May has scored in all three of his appearances at the Jonny-Rocks Stadium so far for Michael Duff's side, book tickets for our next home match against Leyton Orient by clicking here.

The match on Saturday 15th February will see Cheltenham wear a special one-off all-white kit as the club join charity partners The Hollie Gazzard Trust in raising awareness and funds.

For more information on our Player of the Month sponsors Autovillage, click here.