Cheltenham Town will be wearing a unique white charity kit for the match against Leyton Orient this weekend.

Michael Duff's side will be driving awareness for the vital work of our charity partner, the Hollie Gazzard Trust, at the Jonny-Rocks Stadium.

A series of events are planned this Saturday to support the organisation including the one-off kit, bucket collections, videos on the scoreboard and an auction of the match-worn shirts to raise funds for their important work.

One such project is a new mobile app called Hollie Guard, which transforms mobile devices into a personal safety device to protect both men and women from possible danger. 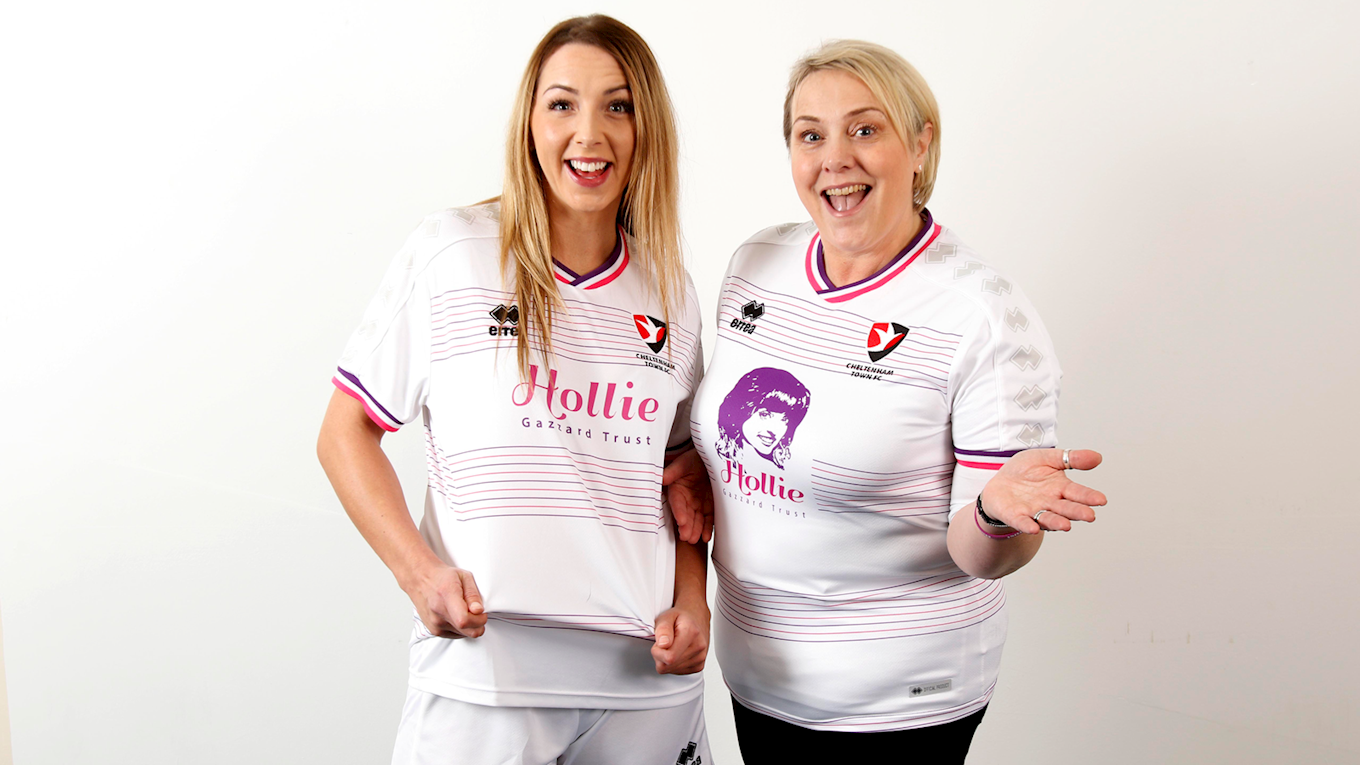 Youngsters with mobile phones are being urged to use a simple app which can alert parents if they're in danger. For parents, it takes a lot of getting used to when children are at the age to go out or walk home from school alone.

The Hollie Guard app is proving popular for the reassurance it is providing to families and it can be downloaded for FREE onto any Android phone or iPhone.

Essentially it turns the phone into a personal safety device that can be triggered if the user is ever in any danger. Once activated it allows users to raise the alarm by shaking or tapping their phone if an emergency arises.

They can set it to send a discreet warning signal to their emergency contacts, along with their exact location, audio and video recordings of what is happening. Alternatively, it can be used as a deterrent where its activation triggers a loud piercing siren and strobe lighting to attract attention and help.

Hollie Guard was created by the Hollie Gazzard Trust after 20-year-old hairdresser Hollie was tragically killed by her stalker and ex-partner.

"Hollie Guard has genuinely saved lives," said Nick Gazzard, a former Robin. "We know this from messages we get from people through social media that have used it.

"It’s fantastic to be working with police forces throughout the UK to reach people who need it the most. It’s always been a free app as we want to include absolutely everyone and have no limitations to who it can help.

"It was designed with stalking and domestic abuse in mind, but many have activated the app in other day-to-day situations such as walking to/from work or school alone, people who work alone or for those who just want extra comfort knowing they have this device to hand." 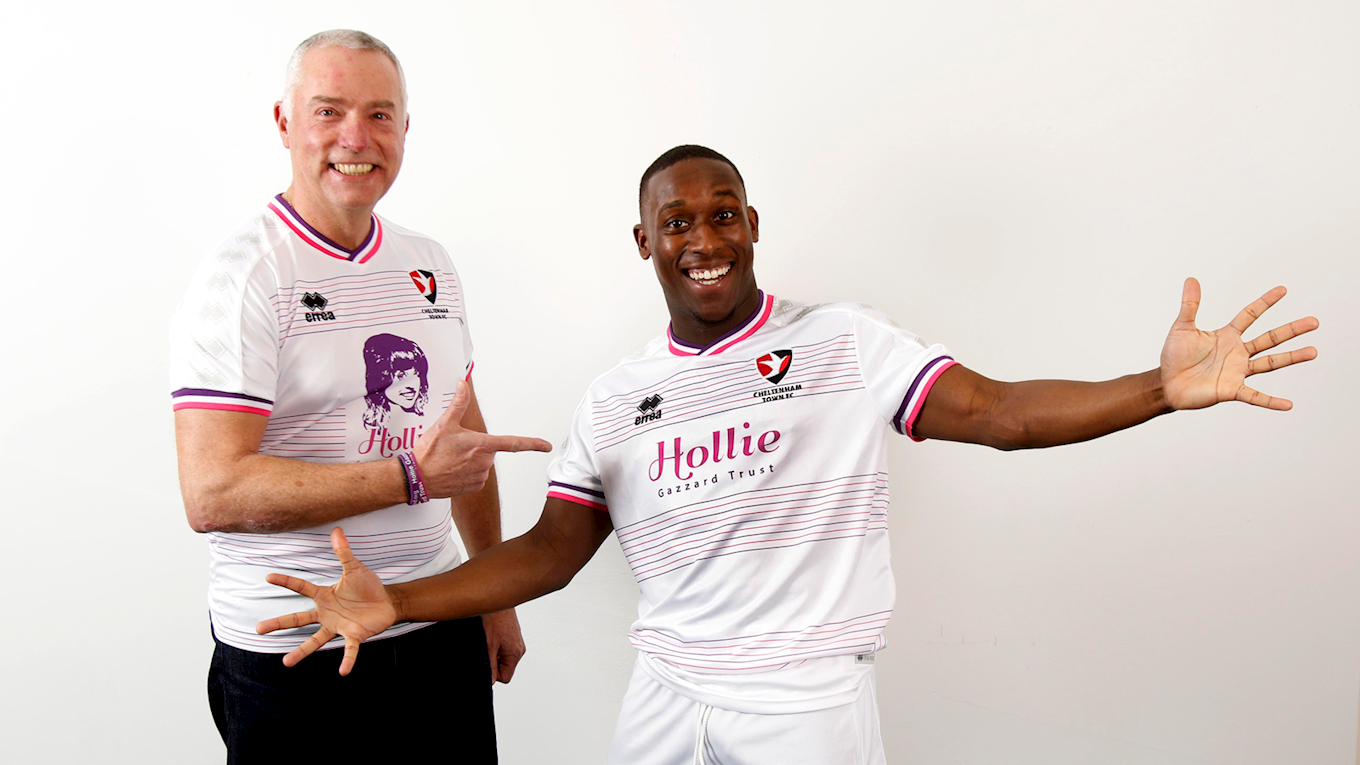 Once downloaded, you simply register giving their name, email and date of birth. It allows you to add your own emergency contacts who will be alerted when you click on the app and shake your phone to show that you're in trouble.

Those people receive a text message and an email to warn of the emergency and GPS is used to give them your exact location.