Ryan Broom returned to the Cheltenham Town side after a short spell out injured in last Saturday's 2-1 home win against Morecambe.

It was a welcome return to see him feature as a substitute in the win over the Shrimps with Broom enjoying another fantastic campaign at the Jonny-Rocks Stadium - his second since making the switch from Bristol Rovers in the summer of 2018.

Broom helped Cheltenham get over the line and record three points last weekend, but given the pressure Morecambe put on Owen Evans goal in the second half he knows him and his teammates are going to have to be better this weekend with an away trip to Scunthorpe United on the horizon.

"We got lucky on a few occasions," he said. "They hit the crossbar and had a couple of other chances.

"We've definitely got to be better but we know that. Straight after the game we knew that. We've got to give a little bit more."

The win over Morecambe moved the Robins back into the play-off positions in League Two.

There's still a long way to go this season and Broom is aware the team's current league positon will mean nothing if they don't do the business in the months that are still to come.

"It's nice looking at the table but it doesn't mean everything does it? Unfortunately it's not the end of the season yet," he added.

"You've got to keep going game-by-game and hopefully you stay there or you even better that at the end of the season."

See the full interview with Broom by watching above on iFollow.

Tickets for Saturday's match are on sale at the ticket office on Friday until 3pm.

You can also purchase tickets and away travel for Tuesday's match at Carlisle United at the ticket office till 3pm too. 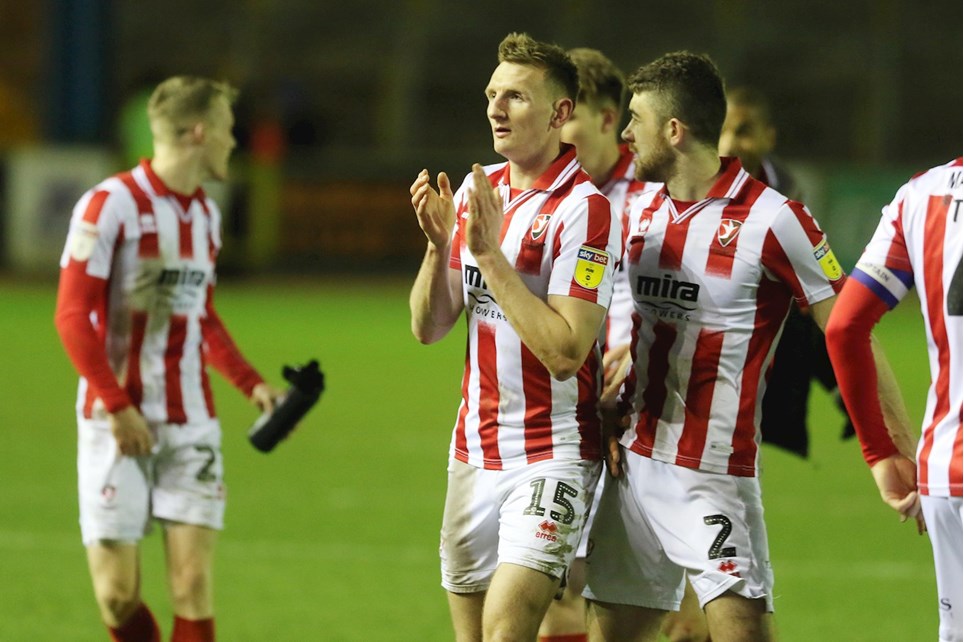 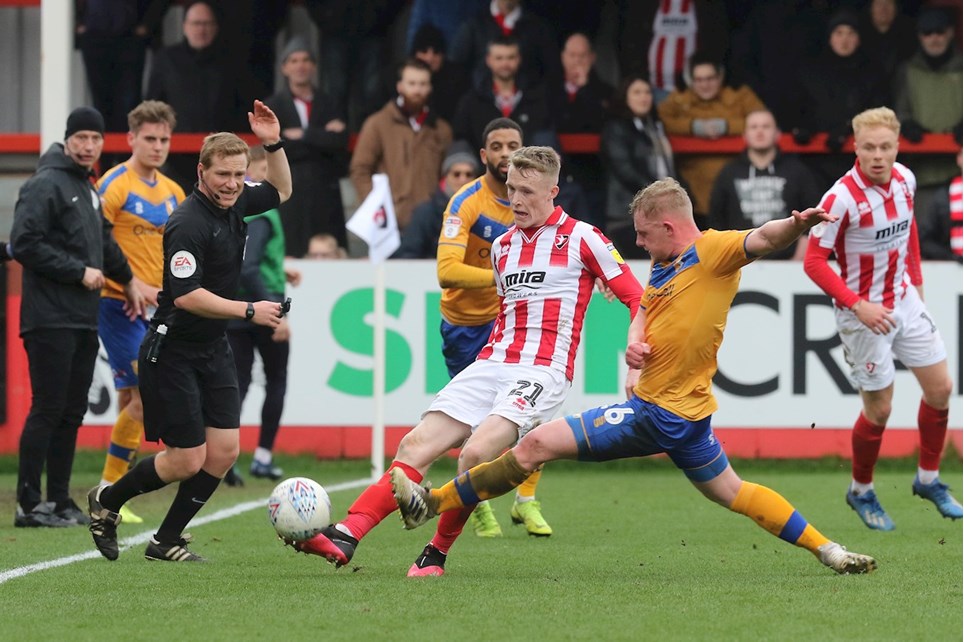