Cheltenham Town recorded their first win at Carlisle United's Brunton Park for the first time since 1933, thanks to the only goal of the game by Reuben Reid.

Michael Duff's side produced a much improved performance after the disappointing reverse at Scunthorpe United four days ago and more than merited their win on a bitterly cold evening in Cumbria.
The striker returned to the side to make his third league start of an injury hit season and notched his second goal of the campaign midway through the first half.
But the Robins didn't have it all their own way and they had to dig in in the closing stages to keep out Carlisle who threw the kitchen sink at it.
Just as pleasing was a first clean sheet for Owen Evans in goal.
Reid was one of three changes made by Duff, who was unhappy with his side's performance in the 1-0 defeat by Scunthorpe United at the weekend.
The striker replaced Luke Varney while Will Boyle and Max Sheaf came in for Jacob Greaves and Conor Thomas. Deputy goalkeeper Rhys Lovett returned to the bench after his short spell at Tiverton Town.
The Robins made an assured start and created three great chances to open the scoring before Reid made the breakthrough. First a slick move involving Reid and Ryan Broom ended with Alfie May in on goal but goalkeeper Adam Collin rushed from his line to deny the striker. The subsequent corner was swung in by Chris Hussey, but Reid's header found the side netting.
Then another smart move with 21 minutes on the clock almost ended in a goal for Hussey, racing on to a measured pass by Broom, but again Collin produced a sharp save to preserve parity.
But the opening goal arrived after 26 minutes when Reid reached a menacing Hussey free-kick from the left, which could have been converted by either Ben Tozer or May but it eluded the pair and it was eventually stabbed home at the far post.
Sheaf had a chance to double the advantage a moment later but his curler travelled over the target.
Omari Patrick was put through for a golden chance to pull his side level in the opening exchanges of the second half but he lifted his effort from the edge of the box well over. Elliot Watt also blasted a 20-yards free-kick wide.
At the other end there was another chance for May five minutes later, lifting up Sean Long's pass before testing Collin with a volley from 18 yards, which the Carlisle number one was equal to.
There were a couple of late chances for Will Boyle and Ryan Broom to put the seal on the win but neither called Collin into a stop. Carlisle threw everything at it in the closing stages but the Robins defended manfully to preserve their slender advantage to make the longest trip home with all the points for the first time in the modern era. 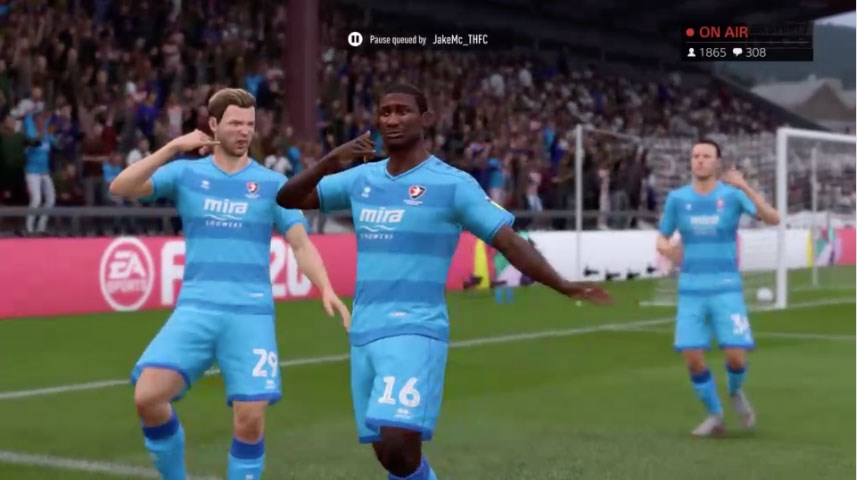 
Luke Varney scored his second goal in as many games and Alex Addai also found the net as Cheltenham Town progressed into the last-32 of the Ultimate QuaranTeam tournament with victory over Dundalk. 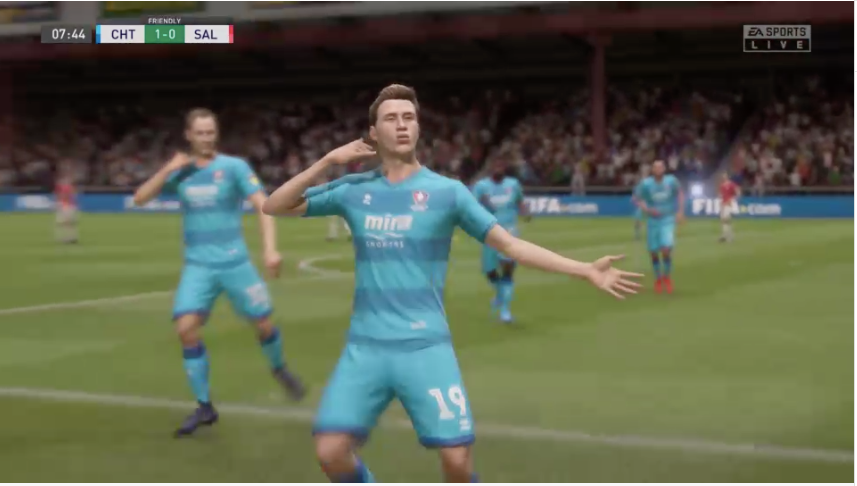 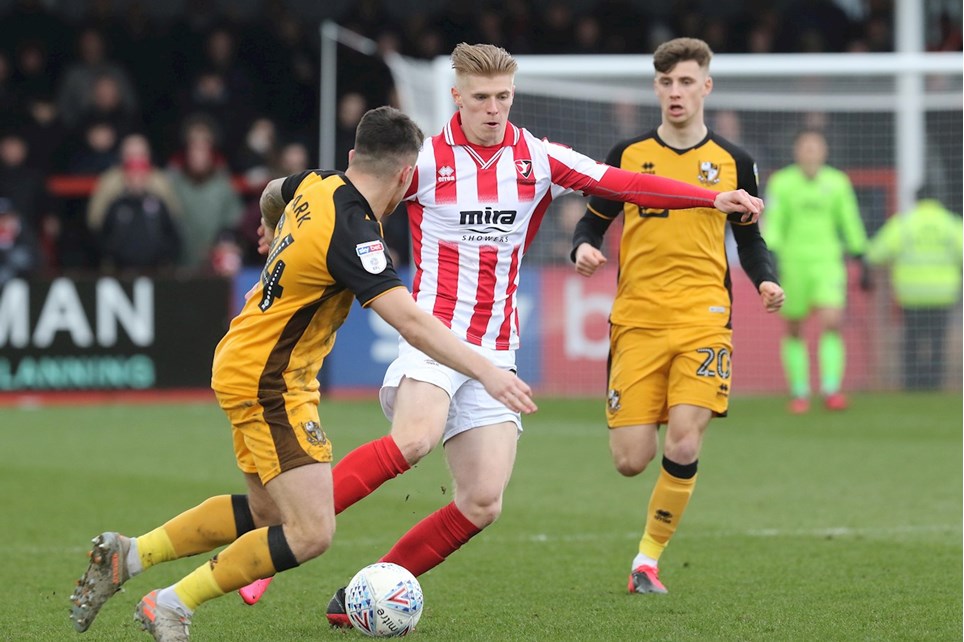 
Cheltenham Town drew 0-0 with promotion rivals Port Vale at the Jonny-Rocks stadium in a high-temper affair in League Two. 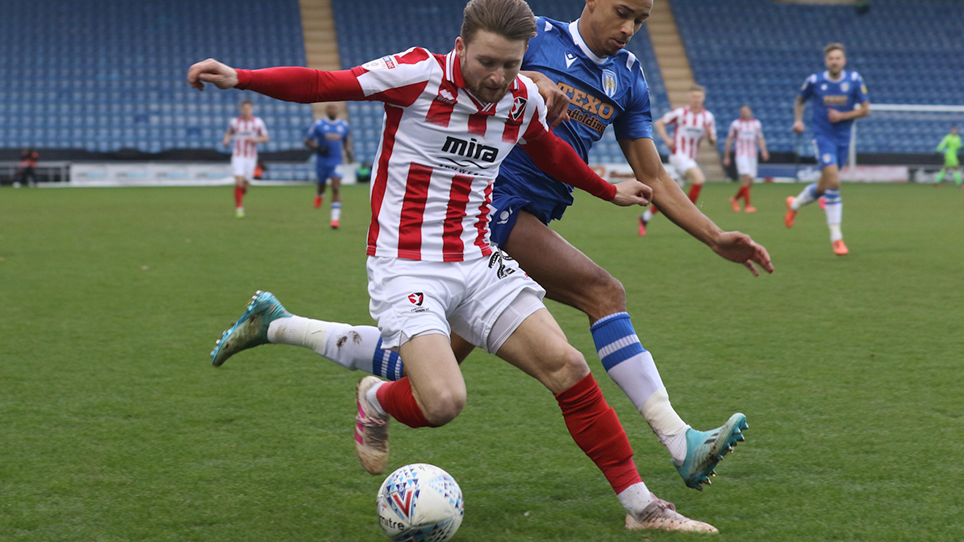 
Cheltenham Town produced a performance full of grit and determination to run out winners at fellow promotion hopefuls Colchester United.