Archie Woodall will be hoping he can make his physical contributions to Cheltenham Town's under-18s squad count as he pursues the drew of earning a professional contract with the Robins.

The Worcester based midfielder is in the first year of his scholarship at the Jonny-Rocks Stadium having successfully made the step up from last season's under-16s squad.

He has been in and around the under-18s environment while still a part of the under-16s, and is one of a number of players who travel down the M5 from Worcester to make up Pete Haynes' under-18s squad this season.

He's been reflecting on the first few months of his scholarship, what qualities he feels make him stand out, and the close bond between members of the under-18s group this season.

You do like to get on the ball but you have the battling qualities that maybe some young academy players don't have. Do you see that as a real asset to yourself?

It's something I've had since I was about nine years old - constantly being the one that will go into a tackle and being the one who will go head and kick everything. It's a really positive thing because not many people have it but I feel it takes me the step above physically. I like a good physical battle but I also like to get on the ball.

How have you learnt playing in that style? 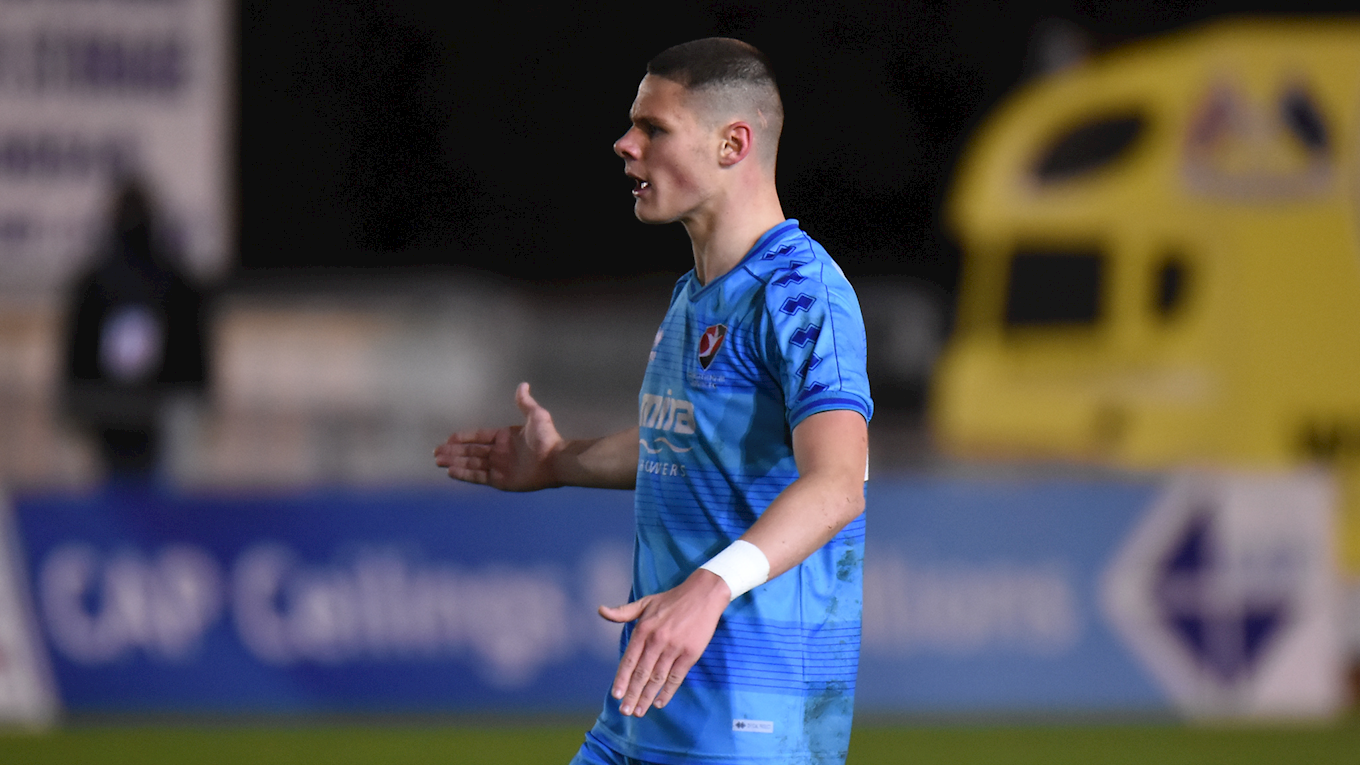 It's been great - I've had a lot of ups and downs. About the age of 13 or 14 I was nearly let go and that was the real drive for me to go and get better. I've been a player who has been quite versatile - I used to play at the back and now have moved into midfield and have settled in. Now I'm really trying to progress as a midfielder.

A lot of the first year scholars have been together for a long time. Does it feel like a friendship group almost?

Looking at the scholars from previous years not many have all been there since under-8s, under-9s and under-10s. A lot of us have stayed here since those age groups which is good because we've all created lots of bonds over the years. It's good to share these experiences that you know and are friends with.

You're part of a group from Worcester who travel in together. Does that feel like a bond between you boys?

Yes it's good. We all have to share lifts down and being with people from your area, I used to go to school with Zac (Guinan), and knowing him and being able to talk with him is brilliant. We all have our different groups within the team but we all know the Cheltenham boys as well so coming here everyday develops these friendships. 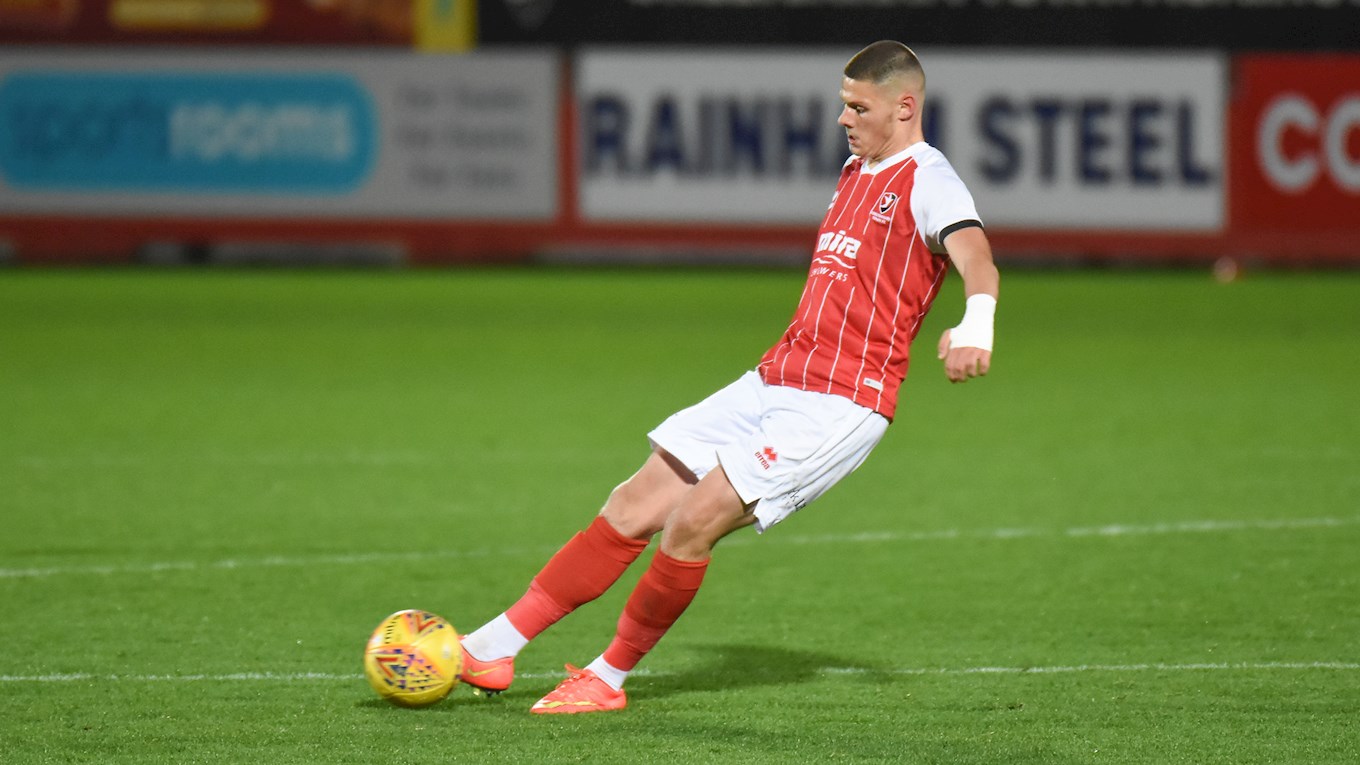 By the end of the first year of your scholarship what would you like to have achieved?

I'd like to be in and around the first team, it's quite an ambitious sort of goal but that is what everyone wants in their first year. I want to really make a name for myself and really stand out in the under-18s and to then push on into the second year with the hopes of getting a professional contract.

You have to do your college work alongside your football - how do you find balancing that?

It's good. It's roles reversed from what school used to be so it's 'football, football, football' and then it's the odd day at school. We all just have to get in and dig ourselves in and we drive each other to go and get our grades and stuff like that. It's a good group of people that we can go and educate ourselves with and the people at All Saints help drive us all the way.