Harvey Skurek is looking to add another impressive achievement to his ever growing football CV.

The first year scholar has already represented the first team across two different pre-season calendars, was a regular in the under-18s while still a part of the under-15s and under-16s squads and since the start of his scholarship has trained with the first team squad on a number of occasions.

Now though as he looks to make an impact in his time in Pete Haynes' under-18s squad with the quest to earn a professional contract at his hometown club the ultimate prize, he is also hoping to see if he can make his mark internationally too.

Left-sided defender Skurek has Hungarian ancestry and the possibility of representing the central European country on an international level is something that could be very much a possibility in the future.

"I'm proud of my roots and coming over to England has been good," he said.

"We think the name comes from Hungary. Some people have said it's from maybe Poland or the Czech Republic. I think I am Hungarian so hopefully I can get into the international team from there so that's what I'm trying to do.

"We've been talking to them and last year it was quite close but this year with covid it has been put on hold. We'd like to get back in contact maybe next season or this season and hopefully that's something we can push for." 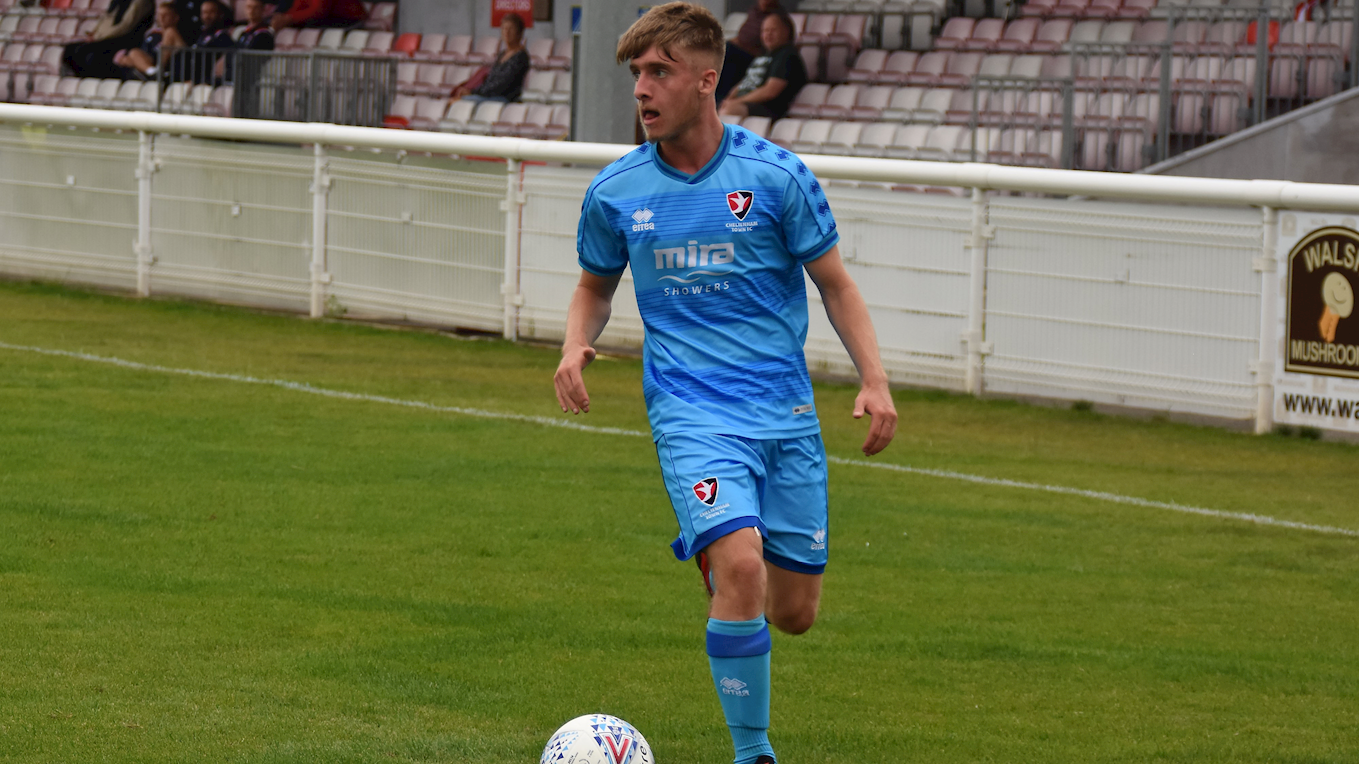 From day one of this season Skurek was elevated into the first team set-up for pre-season alongside a handful of other scholars.

It was quite the introduction to his two-year scholarship and an amazing opportunity for the former St Edwards School pupil who grew up watching the club on the terraces.

"Training with the first team I was home every day having an ice bath and it was tiring but good," he said.

"I think I have progressed quite a lot being with the first team and under-18s training every day rather than two or three times a week. Technically and physically with the gym programme I think I've improved everywhere. 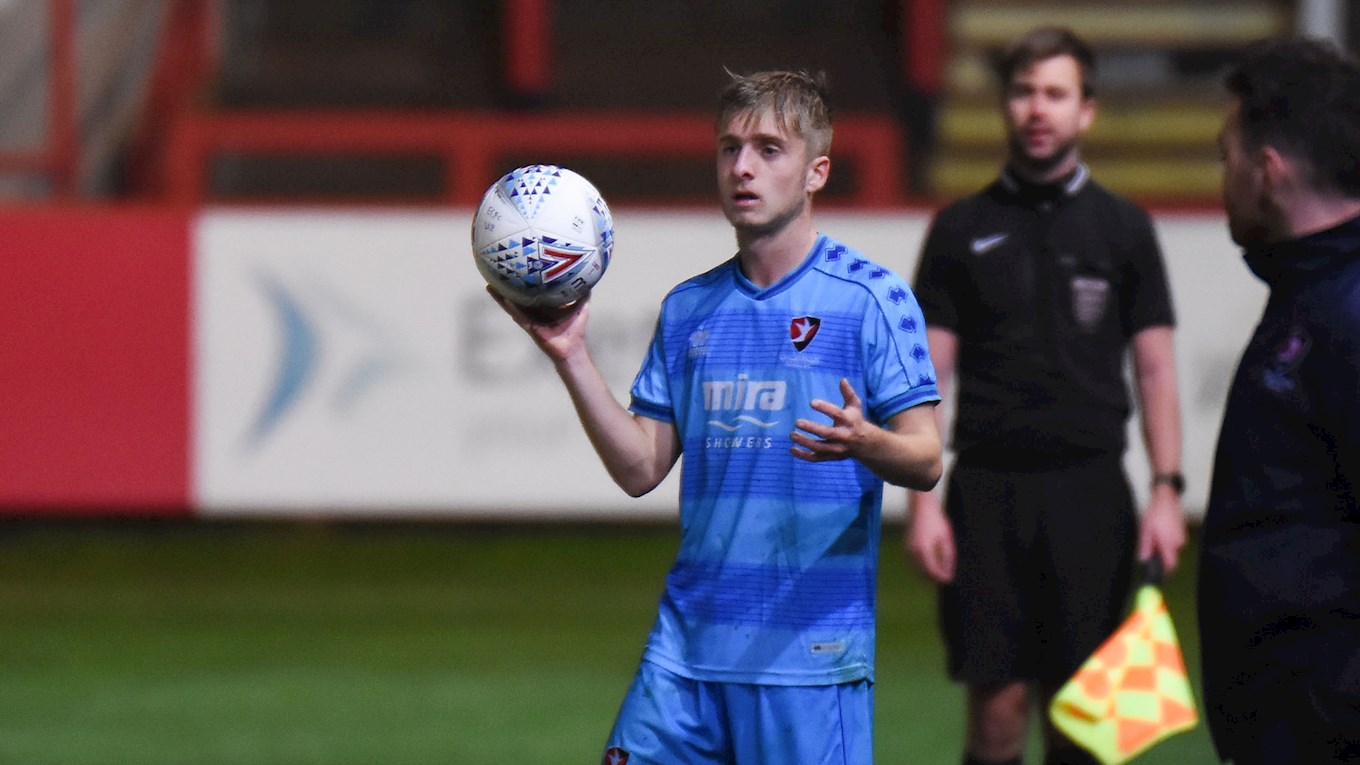 "All of lockdown I was keeping fit. Thankfully I live on a hill so I was running on the hill for the whole time. Fitness wise I think I was able to keep up but strength wise I was a little bit behind.

Getting into the under-18s squad was another positive step for Skurek having been a part of the academy set-up at the club for a long time.

He's enjoying the opportunity to play alongside many of the teammates he has grown up with through the academy and will be hoping to make his remaining youth years in Cheltenham colours count.

"It's great being able to see the boys every day, Saturday's as well. Some of them like Zac (Guinan) I've been here with them for like 12 years so it's great to finally be able to do something like this with him."

Skurek was a part of the under-18s squad that defeated Yeovil Town in their most recent EFL Youth Alliance fixture last Saturday with a 4-3 win.

On Friday they make the short trip to the Royal Agricultural University in Cirencester for a behind closed doors away fixture against Forest Green.