Michael Duff reacts to the 2-1 away win at Bradford

Michael Duff was thrilled with the way his team came from behind against Bradford City to claim three points on the road in West Yorkshire.

Clayton Donaldson's first half goal had given the Bantams the lead at the Utilita Energy Stadium, however an Alfie May deflected strike just before half time and Chris Clements second half winner completed a turnaround and secured maximum points.

It sees Duff's team continue to sit second in League Two ahead of Saturday's visit of Exeter City to the Jonny-Rocks Stadium that will also see fans return to the stadium for the first time this season.

Watch Duff's full post-match reaction to the win at Bradford above for free on iFollow and on the EFL iFollow app.

Season ticket holders will be admitted to the stadium for Saturday's fixture against Exeter. Earlier this evening we released guidance information on attending matches at the Jonny-Rocks with current covid-19 rules and procedures.

It is also possible to buy a match pass for Saturday's game to watch it online on iFollow. Subscribe online to get access to the game. 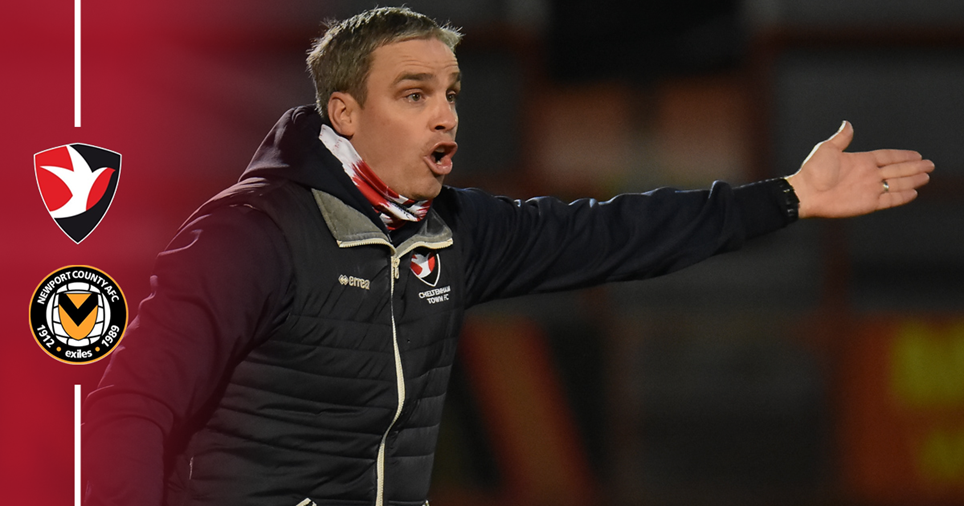 
Yet again Michael Duff lamented his team's failure to make the most of their dominance as they picked up a point in a home draw with Newport County AFC. 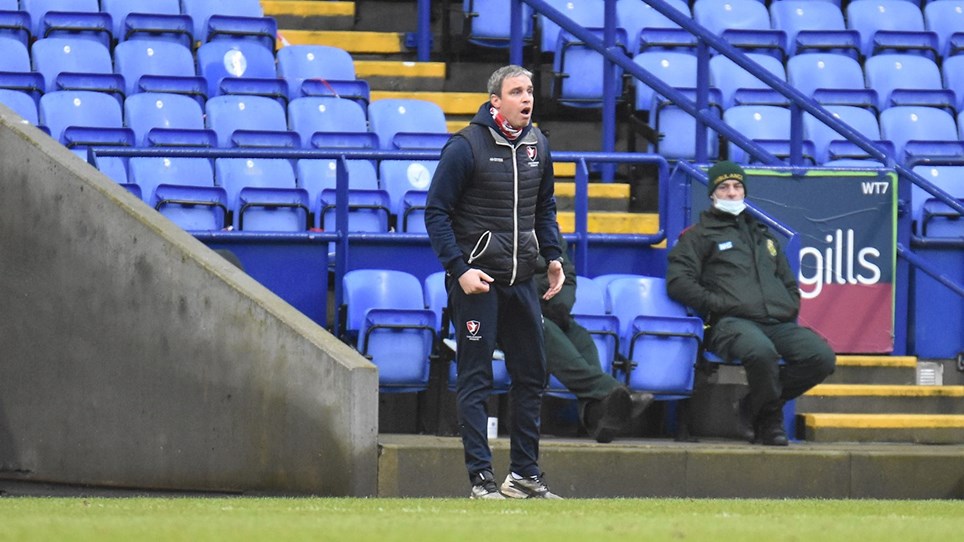 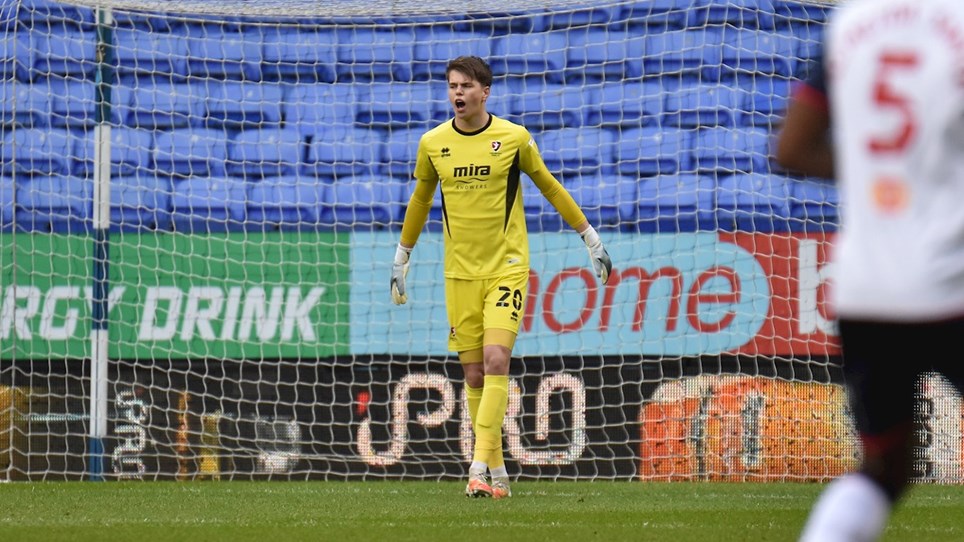 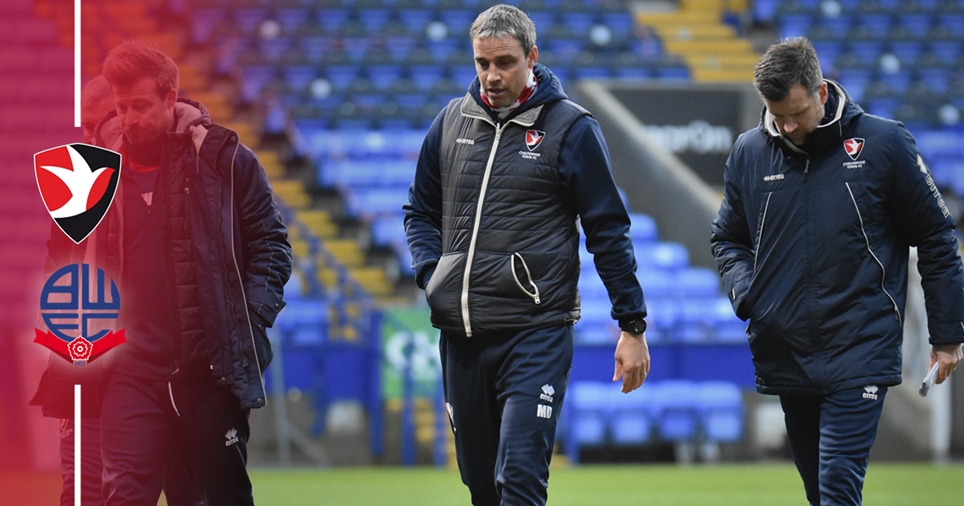