Tickets for Cheltenham Town's FA Cup third round match with Mansfield Town will go on priority sale to season ticket holders on Monday 21 December at 10am.

League Two counterparts Mansfield visit the Jonny-Rocks Stadium on Sunday 10 January for a 1.30pm kick-off to decide which club will make it into the fourth round.

Ticket prices for the match have been set at the same as a standard League Two fixture.

The club will not be holding any specific seats as bubble sizes may vary and season ticket holders are strongly encouraged to purchase online for the game.

Tickets for the match will go on general sale on 27 December online and from the ticket office from Wednesday 30 December.

The ticket office will be open for the Boxing Day matchday against Stevenage though it is recommended season ticket holders buy online to avoid matchday queues at the ticket office which will mostly be for fans collecting tickets for that fixture. 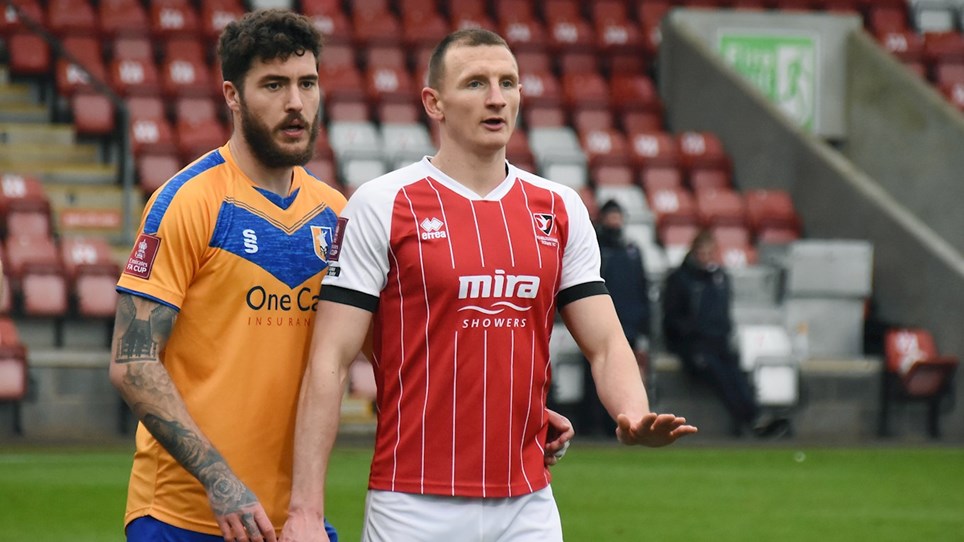 
Fans who bought tickets for Sunday's FA Cup third round tie with Mansfield Town but were unable to attend because of the match being played behind closed doors will receive a full refund. 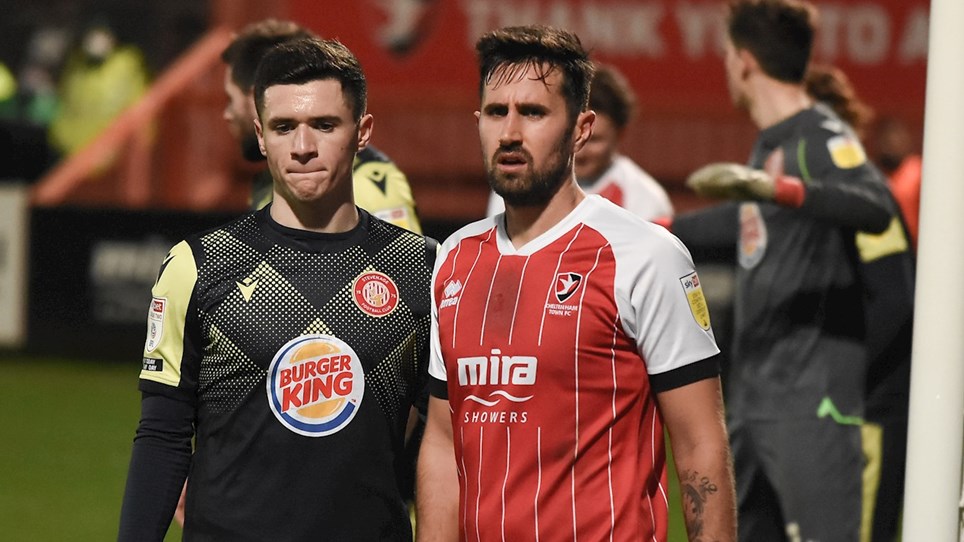 
Supporters who purchased tickets for the club's Boxing Day fixture against Stevenage will be receiving a refund for their tickets after the match was played behind closed doors. 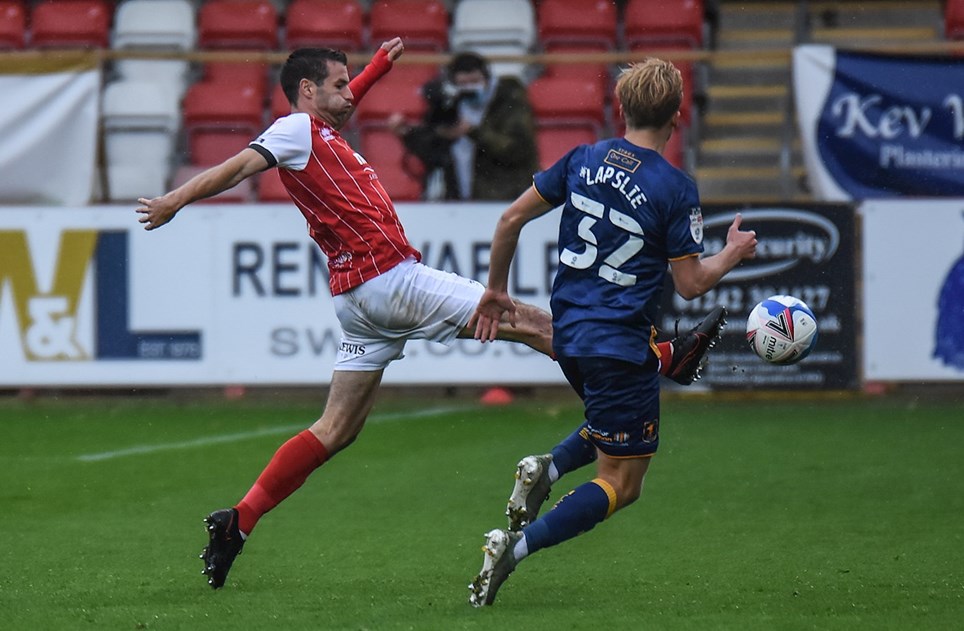 
Season ticket holders can purchase tickets for the FA Cup third round match with Mansfield Town as of today. 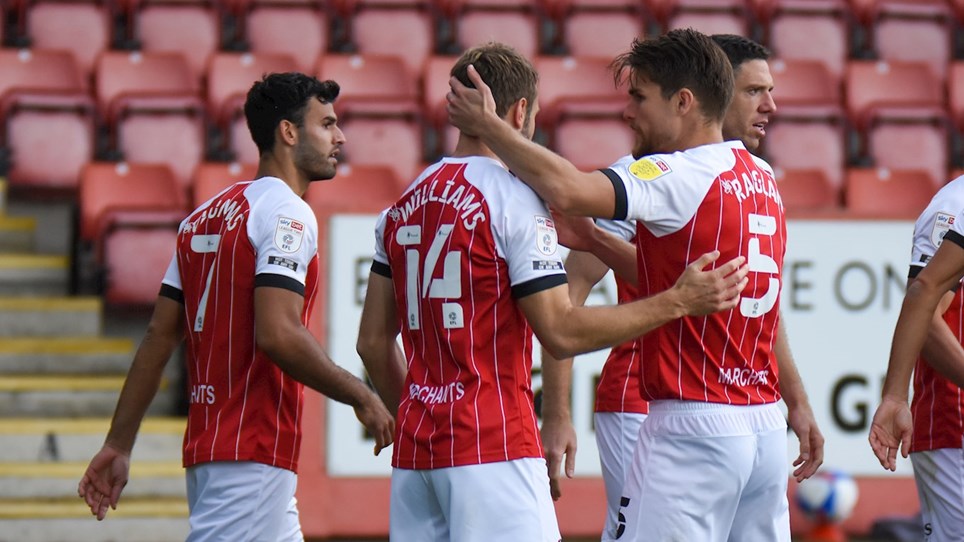 
Tickets for the Boxing Day home match with Stevenage at the Jonny-Rocks Stadium are now on sale.