Cheltenham Town Football Club are saddened to hear the news that former player Kieran Hehir has passed away at the age of 64.

The striker was a key member of the club's 1976-77 promotion winning team where alongside Dave Lewis, he helped Cheltenham finish as runners-up to Worcester City in Southern League Division One to achieve promotion back to the Premier Division after an absence of eight years.

A former pupil of Cheltenham Grammar School, he spent time with both Bristol City and AFC Bournemouth as a schoolboy and was a part of the Grammar School side that reached the ESFA Trophy final in the 1972-73 campaign.

He grew up attending games at Whaddon Road and used to cycle from the ground to the offices of the Gloucestershire Echo with Derek Goddard's newspaper copy for inclusion in the Saturday evening green sports edition.

It was at St Marks where he started playing senior football when Denis Allen invited him to play for Cheltenham's reserves side, impressing enough to be called into first team action shortly after in an FA Trophy first round qualifying tie with Ferndale Athletic.

Returning to St Marks afterwards, he would re-join Cheltenham, going onto form a partnership with Dave Lewis that saw him bag hat-tricks with wins over the likes of Redditch United and Barnet.

Upon signing his first professional contract with the club he helped Cheltenham return to the Southern Premier in 1977.

He played the first half of the 1977-78 season in Cheltenham colours before departing for a loan spell at Barry Town and in January 1979 he eventually left permanently to sign for Evesham United.

He moved into work in the export and sales department of Walker Crossweller (now Mira Showers) and played local football again at St Marks in the 1980s, before moving to Kent to work for Lafarge where he would appear on the terraces supporting Cheltenham whenever the Robins had fixtures at the likes of Ebbsfleet and Sittingbourne.

In 2006 he moved to Thailand, working and travelling extensively in the Far East.

The thoughts of everyone at Cheltenham goes out to Kieran's family at this sad time and Cheltenham fans will fondly remember the impact he had on the club during his time with us in the 1970s. 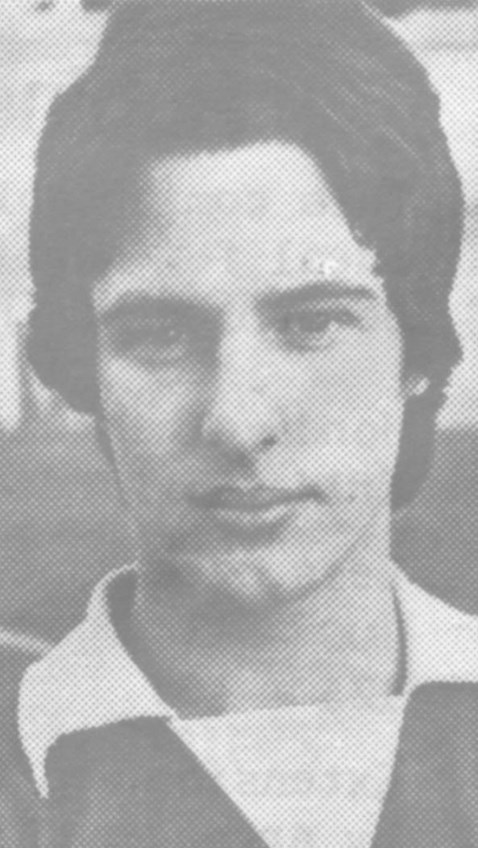