Cheltenham Town fell to a first defeat in six home league games as Bolton Wanderers struck late to win 1-0 at the Jonny-Rocks Stadium.

Michael Duff’s side were on track to keep a clean sheet for the second game running, but after Ryan Delaney turned the ball into the net in second half additional time, Cheltenham dropped in the league standings to third place.

In the last six League Two games, Cheltenham had conceded the fewest goals, accumulated the most wins and indeed points since the start of November, so it was no surprise to see the host’s start on the front foot.

Despite Eoin Doyle’s best efforts to put off Ben Tozer as he prepared to launch a thrown in into the crowded Bolton box, Cheltenham’s secret weapon almost came up trumps again. 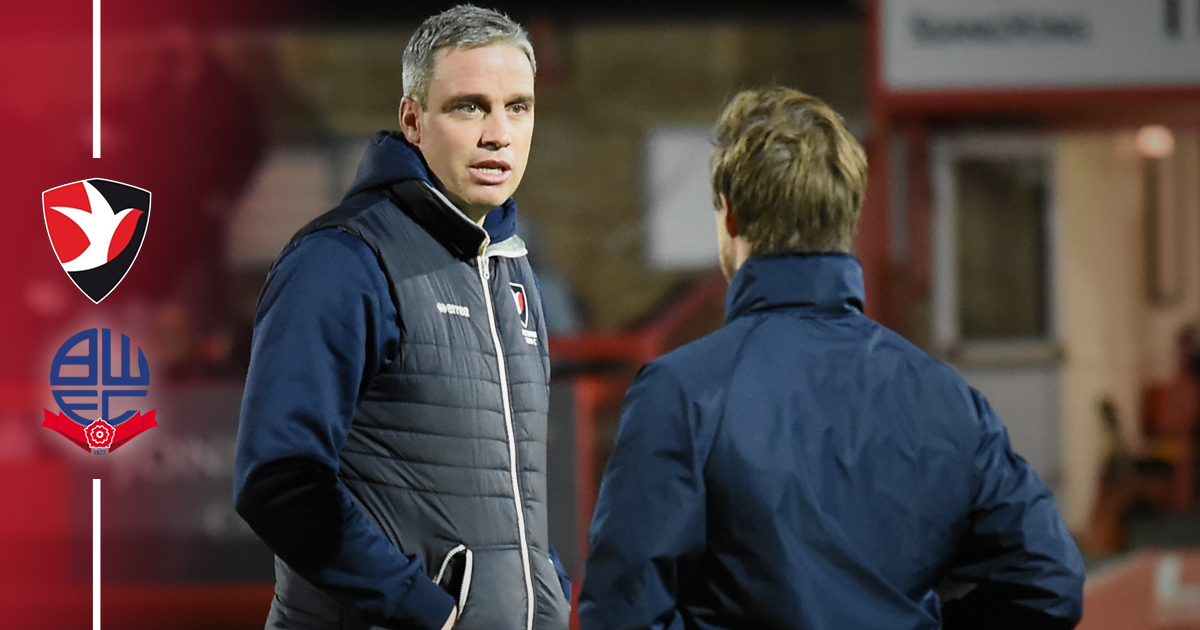 Ricardo Almeida Santos’s attempted header to avert the danger caused from Tozer’s customary long throw presented a half-chance for George Lloyd, as the Robins forward headed towards goal at a narrow angle. Bolton goalkeeper Matt Gilks was forced into an early save but it would be the visitors who created the best opportunities in the first period.

Having travelled to the Jonny-Rocks Stadium unbeaten in their last six league outings, Bolton had enjoyed some good form of their own, and Lloyd Isgrove almost profited from some good fortune when Tozer misjudged a header in his own half.

Bearing down on goal, Isgrove was a certainty to convert before Robins goalkeeper Josh Griffiths dived at the forwards’ feet to foil a golden opportunity for The Trotters. Tozer rectified his error by clearing off the line as the ball fell to Antoni Sarcevic inside the box.

Five minutes after Cheltenham’s first let-off, League Two’s top scorer last season, Eoin Doyle worked some space inside the box before firing wide of the mark as Bolton continued to grow into proceedings. 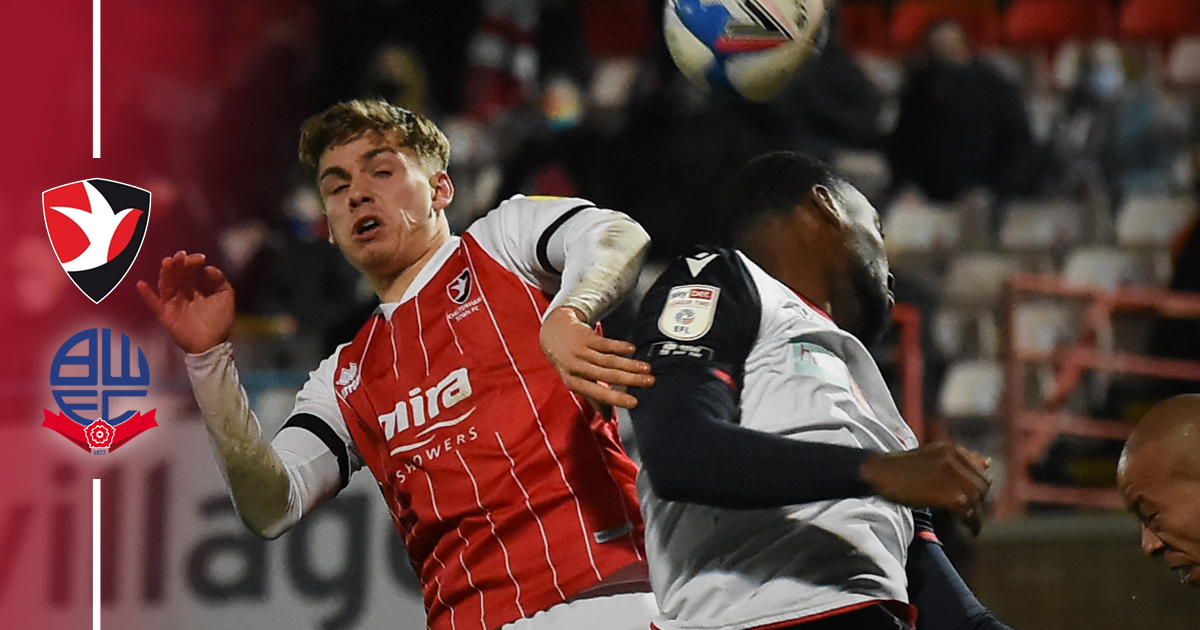 Though, against the run of play, Cheltenham nearly made the most of a swift counter-attacking move on the 25th minute. When Bolton’s attack broke down, a clearance fell to the feet of Lloyd, whose exquisite first touch and then pass towards May opened up a rigid Bolton defence for only the second time on the night.

May’s effort from an acute angle was well parried by goalkeeper Gilks to keep the scores level at the break.

The Trotters boast a squad full of experienced and promotion winning players at this level and so the youthful exuberance of Lloyd and Fin Azaz wasn’t as effective as what is has been in recent weeks.

Andy Williams replaced Lloyd around the hour mark, before Azaz made way for Tom Sang soon after. Without any clear sights of goal in the second period for the hosts, Bolton made the most their single chance in the second half. A 90th minute corner was flicked on by Santos before Delaney squeezed the ball past Griffiths at the back post.

Cheltenham will travel to Holker Street on Saturday (kick-off 15:00) to play the penultimate away fixture of 2020. 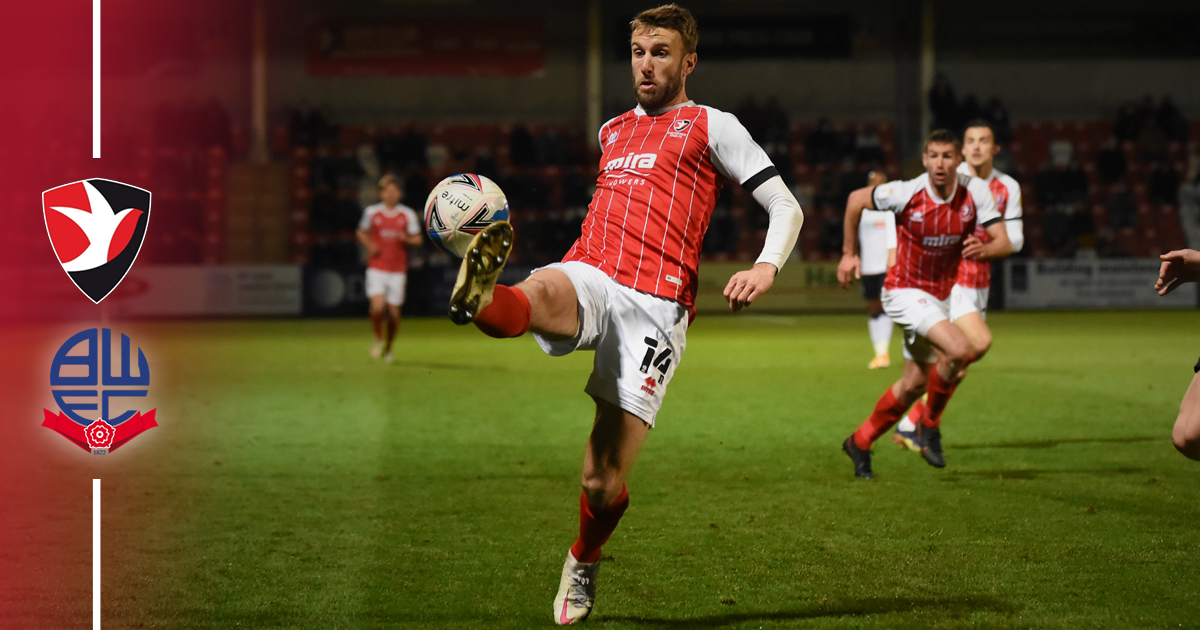