There are a number of commercial opportunities available this weekend and beyond as we prepare to welcome supporters back for the first time since March against Exeter City in Sky Bet League Two on Saturday.

The game against the Grecians (3pm) potentially to be played in front of a limited capacity at the Jonny-Rocks Stadium provides more advertising and sponsorship options to reach our fanbase online and in the stands.

As well as reaching those returning to the stadium, partners are guarenteed huge exposure online to our growing audience of 150,000 with an average of 30 social posts during matchday.

A new and unique opportunity, substitution partnership can be secured for one game or all of the Robins' home and away matches.

With the five sub rule now introduced, the package becomes even more valuable. With a consistent captive audience on matchday, there is a large following on social media of supporters both in attendance at the game and from elsewhere, retweets and shares allow for this to expand.

Our large colour LED 16x9 screen situated between the Colin Farmer Stand and the Hazelwoods Stand can be seen from all four corners of the ground.

The screen shows adverts and fan engaging content pre-match, during the game and at half-time, with plenty of intervals to advertise your business.

Three in-game adverts for individual matches or all season long can be secured, with official scoreboard partnership also available with the company logo featured underneath the clock and score for 90 minutes - guarneteed more exposure than any other advert.

For all enquiries, questions and prices please contact Luke.Saunders@ctfc.com or call 07833 492875.

Beyond this game, opportunities exist for seasonal partnerships and some of these are outlined in our new 2020/21 commercial brochure. 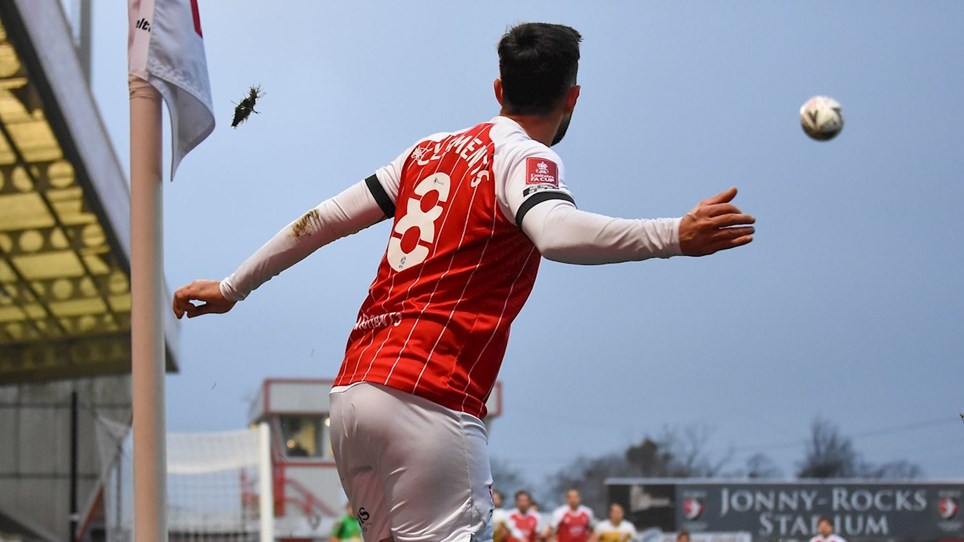 
The Robins are set to take on six time FA Cup winners Manchester City in the fourth round of the competition live on BBC One and there is advertising availability for one of the biggest games in the... 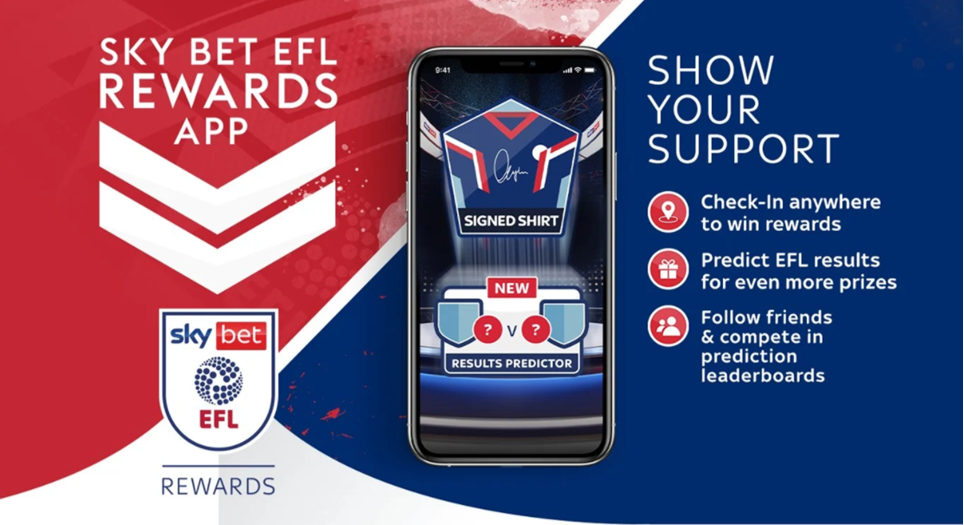 Win a signed shirt this weekend with EFL rewards


This Sunday Cheltenham Town are delighted to have Fairview Financial onboard as digital match sponsors for the club's FA Cup third round match with Mansfield Town. 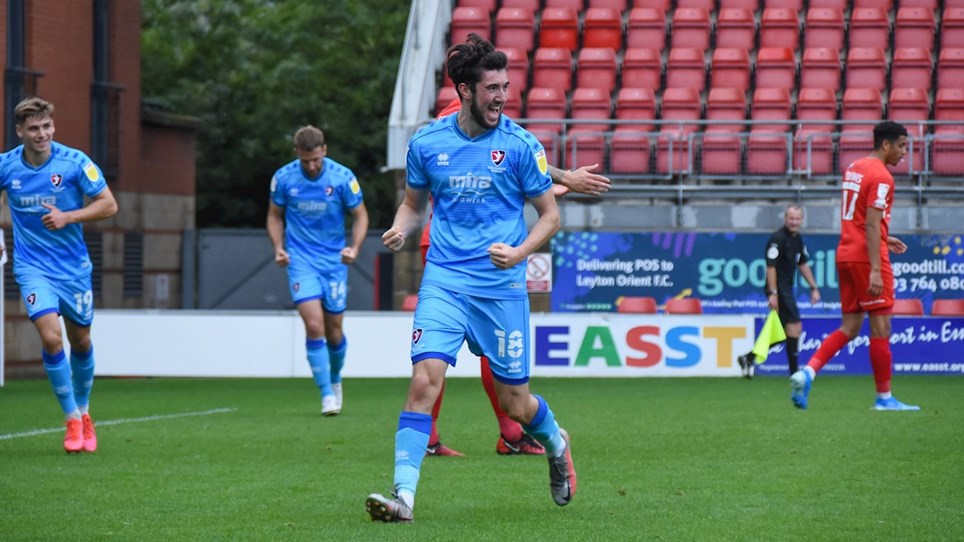 Player sponsorship now 40% off including any January additions


Player sponsorship is now reduced in price by 40% for the remainder of the 2020/21 season with eight first-team player shirts available to be purchased via the online shop.