As Cheltenham Town gear up for a Boxing Day clash with Stevenage, we've been taking a look back at all of the club's previous wins on this traditional day in the English football calendar whilst members of the Football League.

In total the Robins have achieved seven Boxing Day victories since the club first made it into the League in 1999.

With Stevenage visiting the Jonny-Rocks Stadium on Saturday the current crop of players will be aiming to make it eight wins with the game available to watch on iFollow by subscribing to a match pass online.

Take a look back at our guide to Cheltenham's previous late Christmas presents on Boxing Day in the club's 21 years in the EFL so far.

Cheltenham's first Boxing Day fixture in the Football League saw Steve Cotterill's side come out on top against Exeter City at Whaddon Road with a 3-1 win in front of over 5,000 supporters.

The opening goal scorer for the Robins that day is current assistant boss Russell Milton, while future manager Paul Buckle played in midfield for Exeter as Cheltenham made the most of a fruitful two games at Christmas that also saw them record an away win at York City two days later. 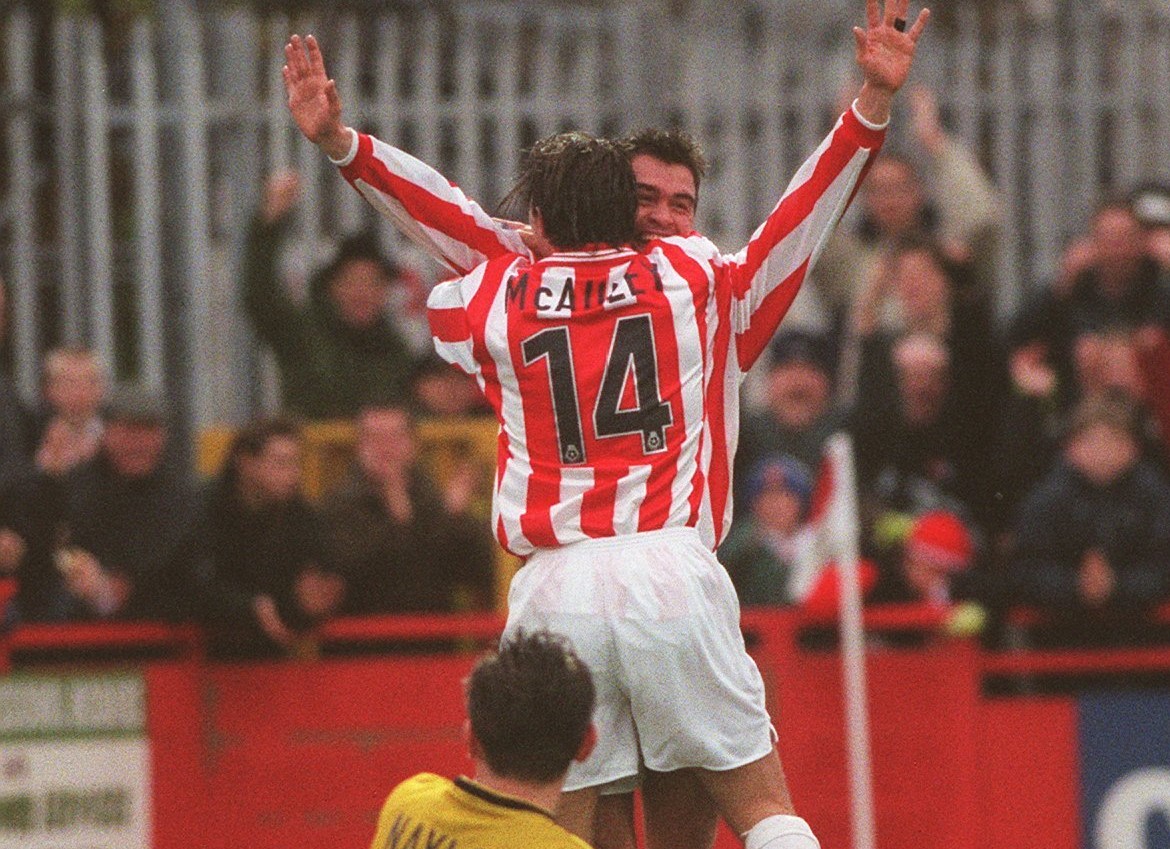 It was the second Boxing Day in a row that the Robins had faced the Shrews at Whaddon Road with the previous season contest ending in a 1-1 draw.

Naylor's goal though proved to be the difference this time around in a 2001/02 season that would end in promotion in Cardiff.

Cheltenham fended off a late Macclesfield comeback to seal three points on Boxing Day in 2003.

Holding a comfortable 3-0 lead with quarter of an hour to go thanks to goals from Damian Spencer, Bob Taylor and Martin Devaney, the Silkmen launched a late comeback.

Stephen Brackenridge found the net on 83 minutes and Matt Haddrell then scored on 86 minutes to make it 3-2.

But Cheltenham survived any late scares to claim maximum points - a useful haul with the team failing to win their next game until a 31 January 2004 victory over Leyton Orient.

An early second half strike from Brian Wilson was enough to win against Chester City on Boxing Day in 2005.

He found the net past Chester's on loan future England goalkeeper John Ruddy on 49 minutes as the fifth result in a seven game unbeaten run.

It was the first of back-to-back 1-0 League wins against Chester that season - a campaign that also saw John Ward's side play them twice in the FA Cup, eventually winning in a replay to set up a third round home tie with Newcastle United. 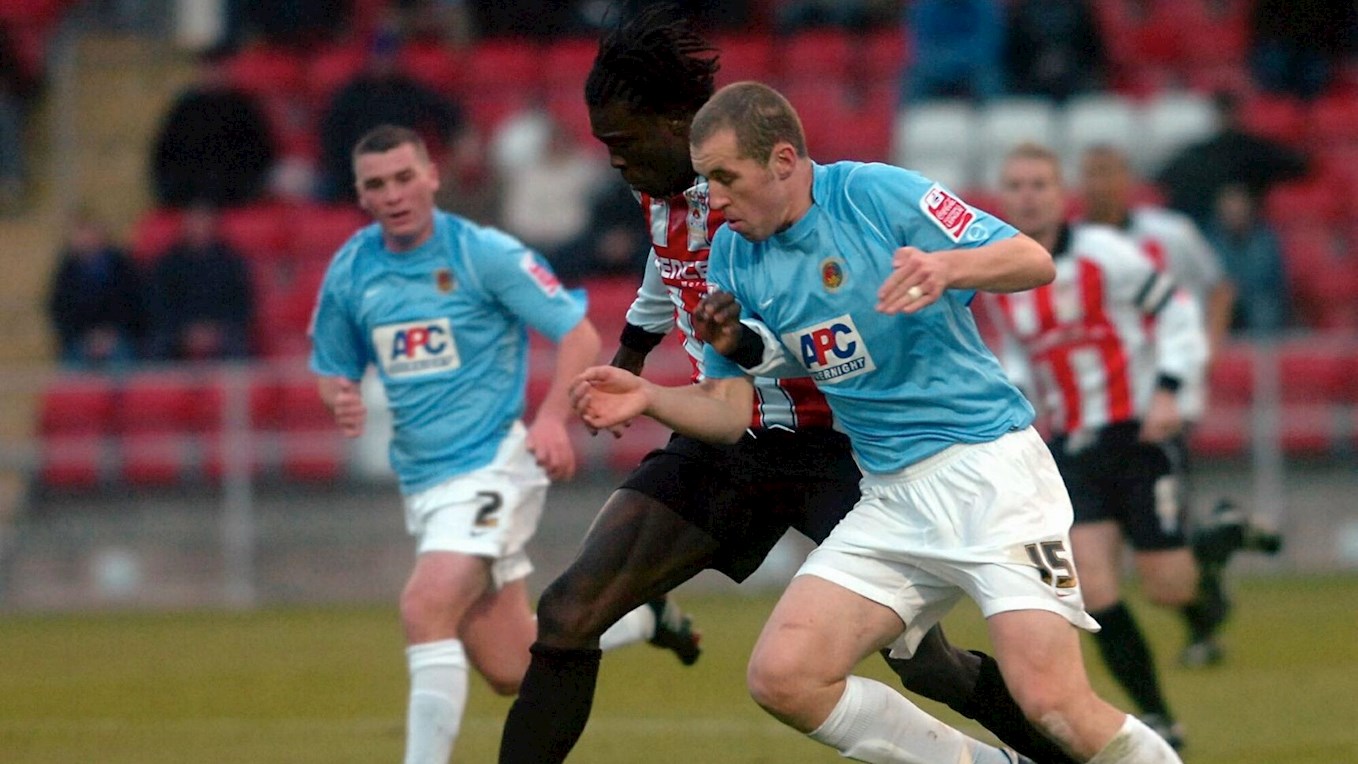 Seven years on from when the Robins last recorded victory on Boxing Day, they did so in emphatic style with a 4-0 victory over Wycombe.

Darryl Duffy scored with a header in the second half to make it 3-0 and Jermaine McGlashan wrapped up the victory.

Jamie Cureton scored against the club he had left in the summer for Cheltenham to earn Boxing Day victory over Exeter City.

Up until this season it was the last League win the Robins have recorded over the Grecians.

Cureton could have had a second after the interval only to see his effort strike the post, while Alan Gow also nearly levelled for Exeter with his effort also hitting the woodwork.

Cheltenham's most recent Boxing Day win came over MK Dons in 2018 as Michael Duff's side produced an excellent performance against a team that would go onto win promotion that season.

Nigel Atangana opened the scoring on 14 minutes only for Chuks Aneke to level midway through the first half.

The lead was restored though just before half time when Tyrone Barnett rose highest to head in.

Chris Clements secured the win late in the second half when he teamed up with Alex Addai to bag a superbly taken goal.